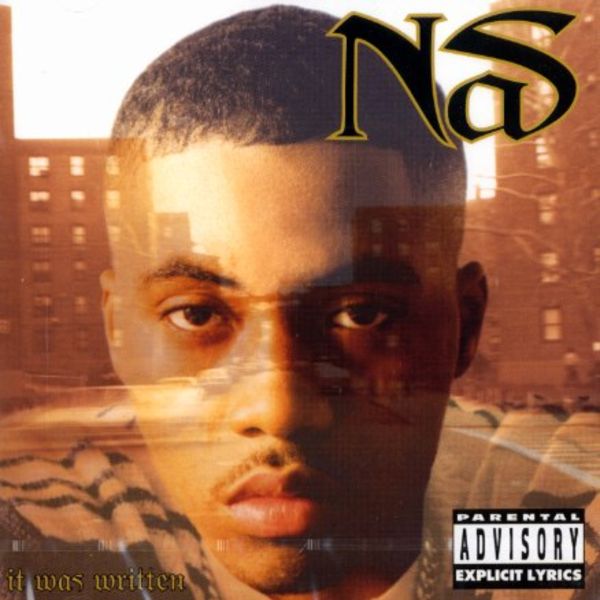 My favorite rapper alive released his second album, It Was Written on July 2, 1996. The album was definitely different from his debut album, Illmatic, which is an album that many considered one of, if not the greatest hip hop album of all-time. I’ve never considered it, but this album right here, It Was Written is a different story because this is probably my favorite Nas joint. It Was Written opened with one of my favorite intros to an album where he portrays a slave that’s about to escape. While he boasted on the track, Got Urself A Gun on his Stillmatic album that Illmatic didn’t have any famous guest appearances, It Was Written had its fair share of appearances. The album featured Lauryn Hill, Dr. Dre, Mobb Deep, Foxy Brown, AZ and Cormega. My favorite tracks on the album is If I Ruled the World, The Message, Street Dreams, Nas is Coming, Affirmative Action and Black Girl Lost, but this is an album that I listen to from the beginning to the end without skipping a track. It Was Written took Nas from being an underground, underappreciated rapper to a superstar, especially when he secured Lauryn Hill on the lead single, If I Ruled the World and anticipation for the album was through the roof because the single was released about a month before the album was released. Below is the video for If I Ruled the World and you definitely need this album in your collection, especially if you’re a hip hop head, so get it on iTunes now. Check out the track listing below the video!! It Was Written is still the most successful selling album with over 4 million records sold in the United States alone. 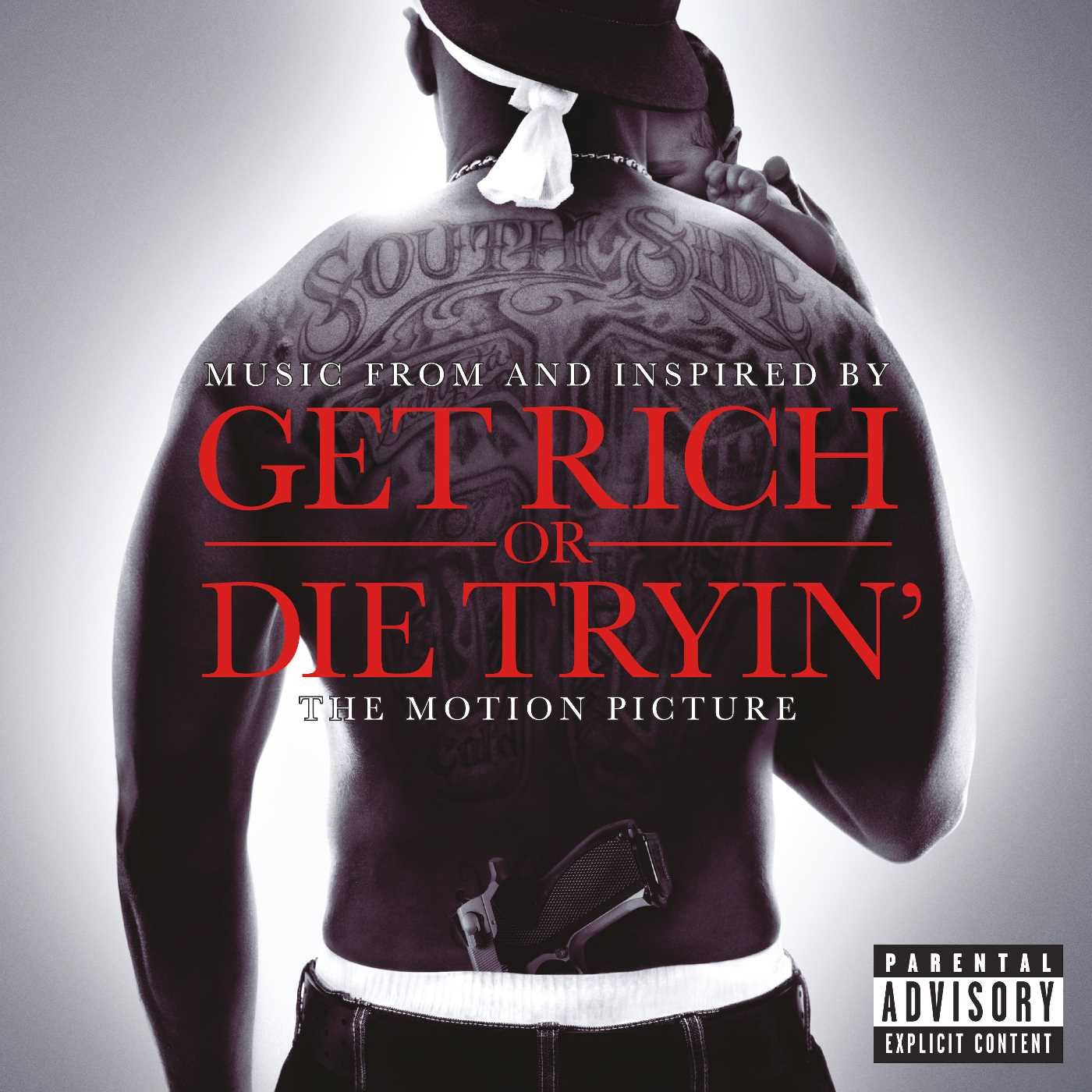 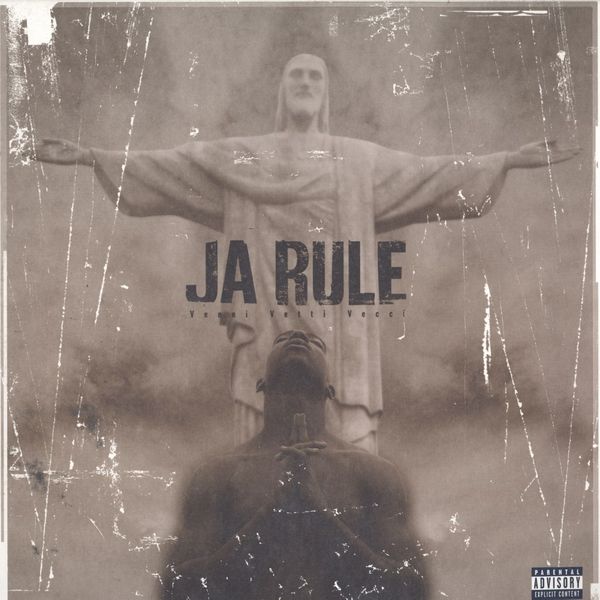 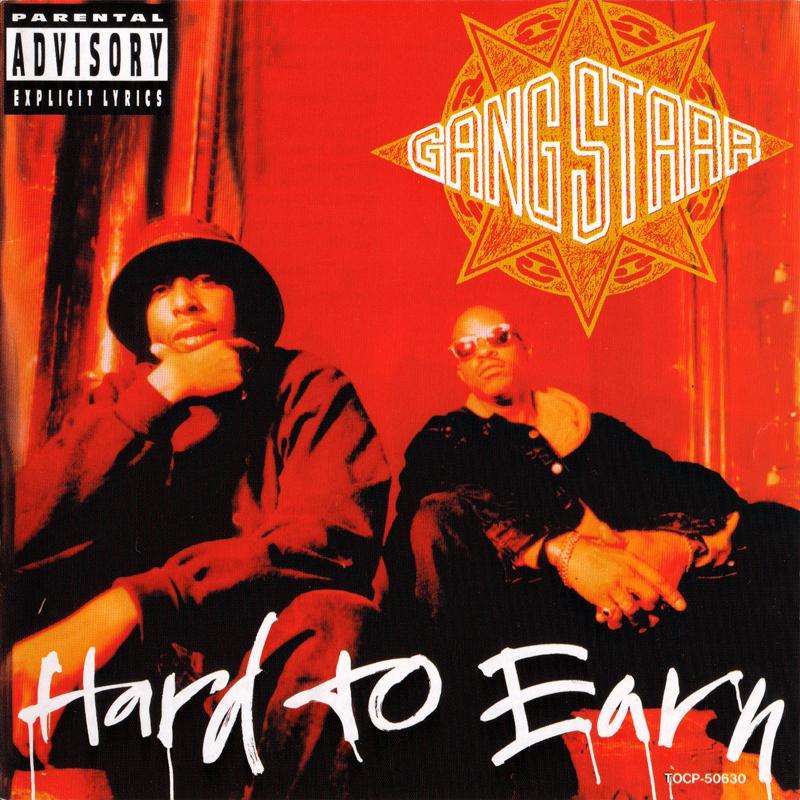