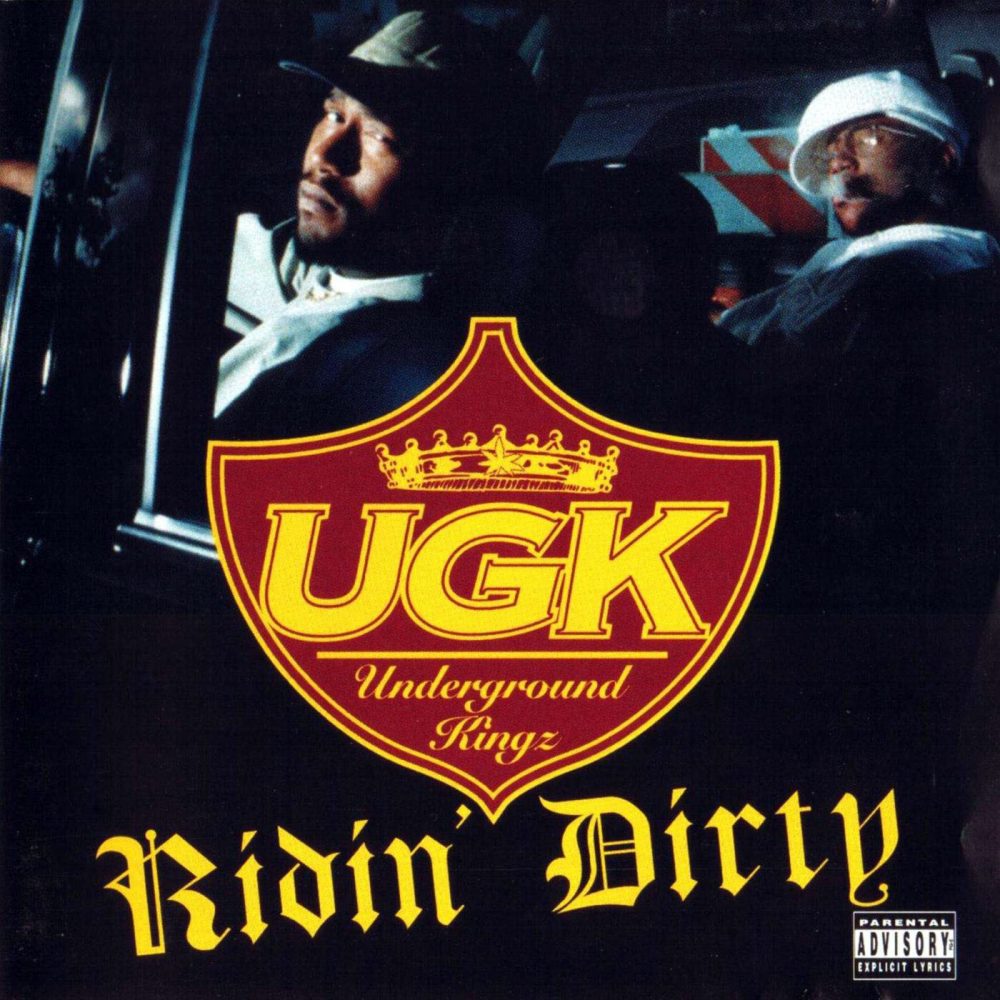 There are certain songs, videos or albums that will forever remain timeless no matter how old you get. For me, this album that I’m talking about is from one of my favorite groups of all-time and that’s UGK (Underground Kingz). I’ve been a fan of Bun B and the late, great Pimp C ever since I heard Pocket Full of Stones that was off their debut album, Too Hard to Swallow that was released back in 1992. There first couple of albums were really good, but when they dropped Ridin’ Dirty on July 30, 1996, everything changed because that put them on another level. This album dropped about 7 weeks after I graduated from high school and I’ve come to appreciate this album even more now that I’m older.

I’ll be honest; this is an album that I literally can listen to from the beginning to the end, which is pretty much rare when you purchase as many albums that I have. My favorite tracks off the album are One Day, Murder, Pinky Ring, Diamonds & Wood, 3 in the Morning and Hi Life. Maybe I’m biased, but it’s hard to believe that none of their albums have gone platinum and Ridin Dirty’ is their best seller with under 900K sells. If you’re a huge UGK fan like me, then check out my personal U.G.K. Greatest Hits: The Very Best of Bun B and Pimp C that I dropped almost four years ago. This album has been downloaded so many times and I’ve received nothing but positive feedback on it with people saying they absolutely love it.

The Ridin’ Dirty album is viewed as not only one of the best albums from the south, but one of the best albums, period. With so many people these days trying to validate how great an album is based on record sales, usually I point to this album knowing how great it is and seeing it didn’t go platinum. Even though Pimp C passed going on 9 years, on December 4, 2007 to be exact, UGK is still talked about as one of the pioneers of the south along with the likes of Outkast, 8Ball & MJG, Geto Boys and Three 6 Mafia. They have influenced so many great artists from the south like T.I, Rick Ross, Young Jeezy and many more, along with all the artists from the great state of Texas.

Ridin’ Dirty is another classic album that should be added to your collection if you’re a hip hop head like me, but a couple really good albums dropped on this day twenty years ago also and they were the Beats, Rhymes and Life album from Tribe and Wicked Wayz from Mr. Mike. 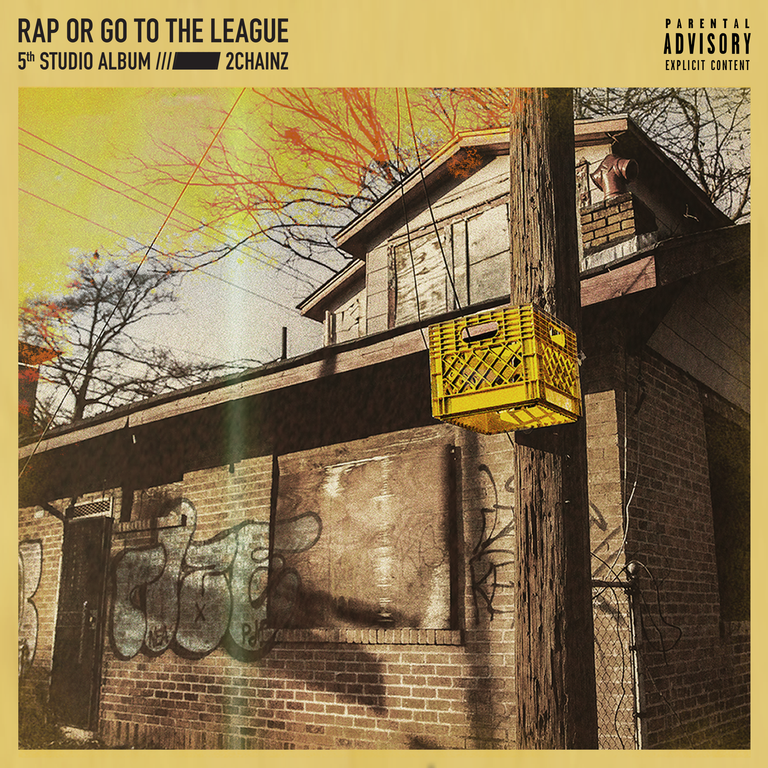 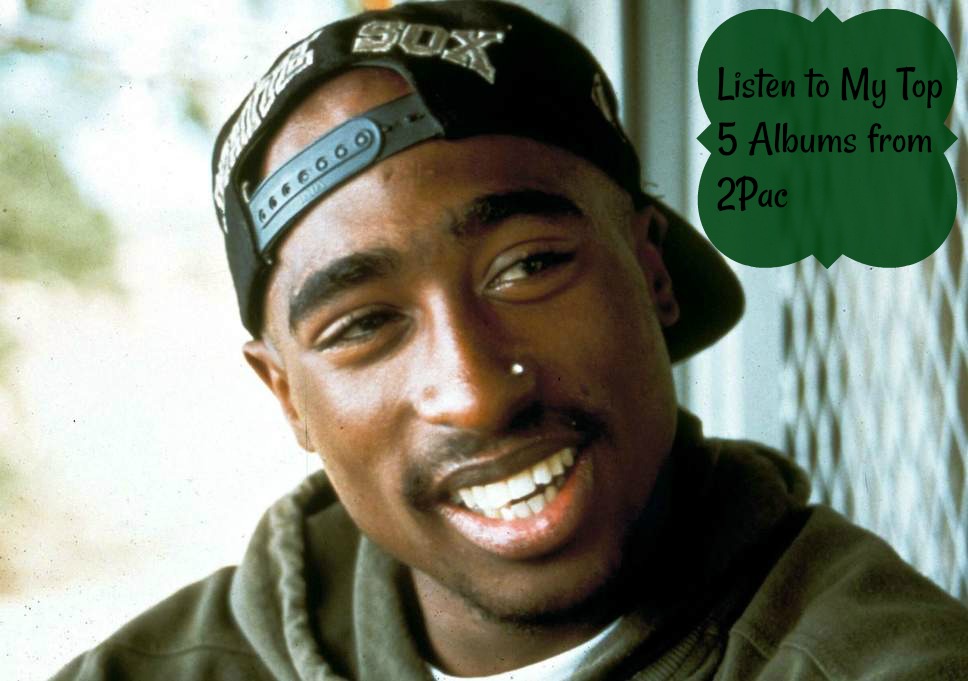 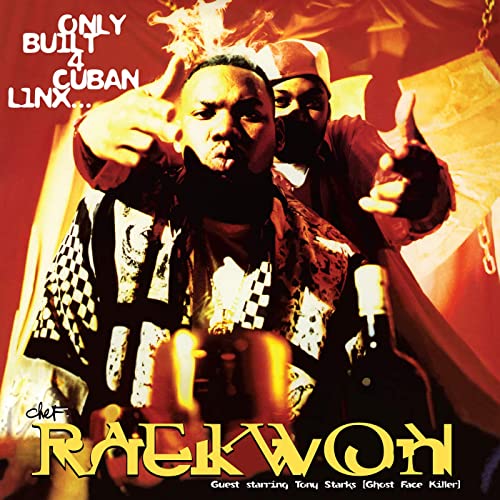