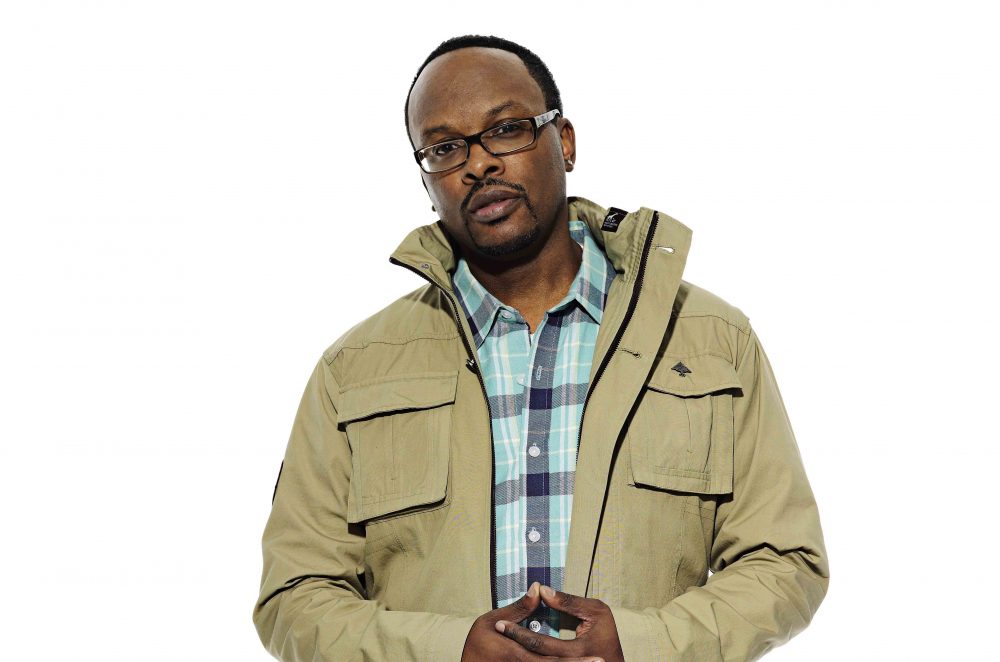 The 90s are a much derided decade, but perhaps that’s just because of how far we are from it – it’s recent enough still to bring up cringe-worthy memories for those who lived through it, but not long enough ago for the rose tinted glasses of nostalgia to have truly claimed it. It was a decade that saw rap and hip-hop really break into mainstream culture, and much of the oft-mocked fashion of the 1990s was inspired by that. Street-style, relaxed attire and sportswear reigned supreme, with the fussy over the top fashion of the 1990s relegated temporarily.

It also saw some truly iconic celebrities take the limelight. The cast of the hit sitcom Friends became some of the world’s most well known faces, and steeply climbing footballers’ salaries ensured that soccer players were more famous than ever before. More than anything else, however, the 1990s was a decade of fun and novelty, and who better represents that than DJ Jazzy Jeff himself? This icon of 90s pop culture had his finger in plenty of pies – from TV to music and fashion – and was as recognizable as any celebrity at the time. Born in Philadelphia in 1965, Jeffrey Townes developed a reputation as a young man as an accomplished DJ in demand for school and block parties, and began performing under the stage name of DJ Jazzy Jeff.

Under the name DJ Jazzy Jeff and the Fresh Prince, he began releasing material with Will Smith, then also a young artist and actor. When Smith found fame on the Sitcom The Fresh Prince of Bel Air, Jeff was also given a recurring part as a sidekick. The most successful single that the pair released was Summertime, a release which earned them a Grammy award, and which charted at number 4 in the Billboard Top 100. Their first single Parents Just Don’t Understand, however, also earned them a pretty great accolade; it was the first rap track ever to earn a Grammy. Following the end of DJ Jazzy Jeff’s collaboration with Will Smith, he became a successful record producer and has continued to release solo material. The star has worked with plenty of other big names, including Eminem, The Roots and Darius Rucker.

As a cast member in one of the 1990s’ biggest TV sitcoms, a hit DJ and record producer and a bit of a style icon too, DJ Jazzy Jeff is a character who inspires serious nostalgia amongst people of a certain age. He’s available to book for performances, endorsements and speaking engagements via London talent agency MN2S – they’ve got talent from all walks of life on the books from Mark Morrison, and Pete Rock to Shalamar and 112, so if Jazzy Jeff isn’t quite who you’re looking for, there’s sure to be someone who is. 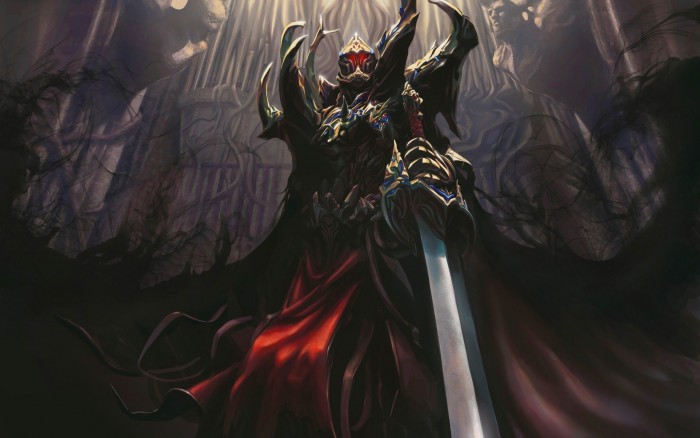 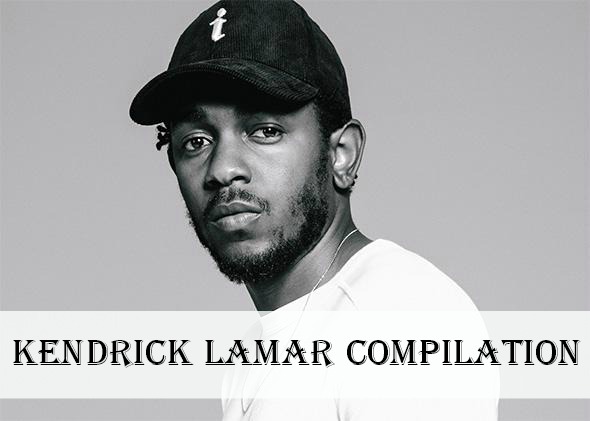 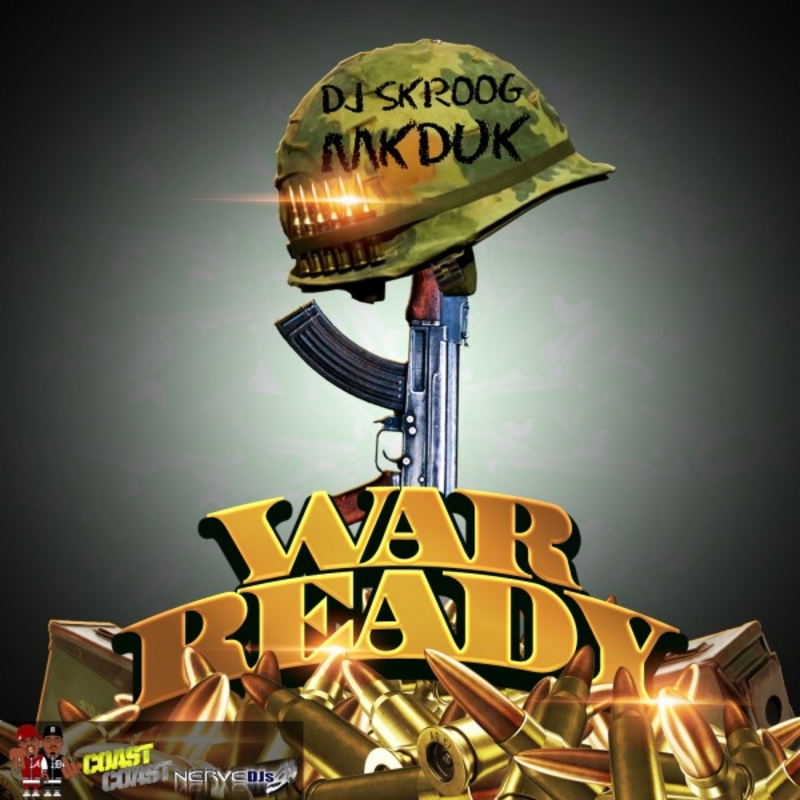