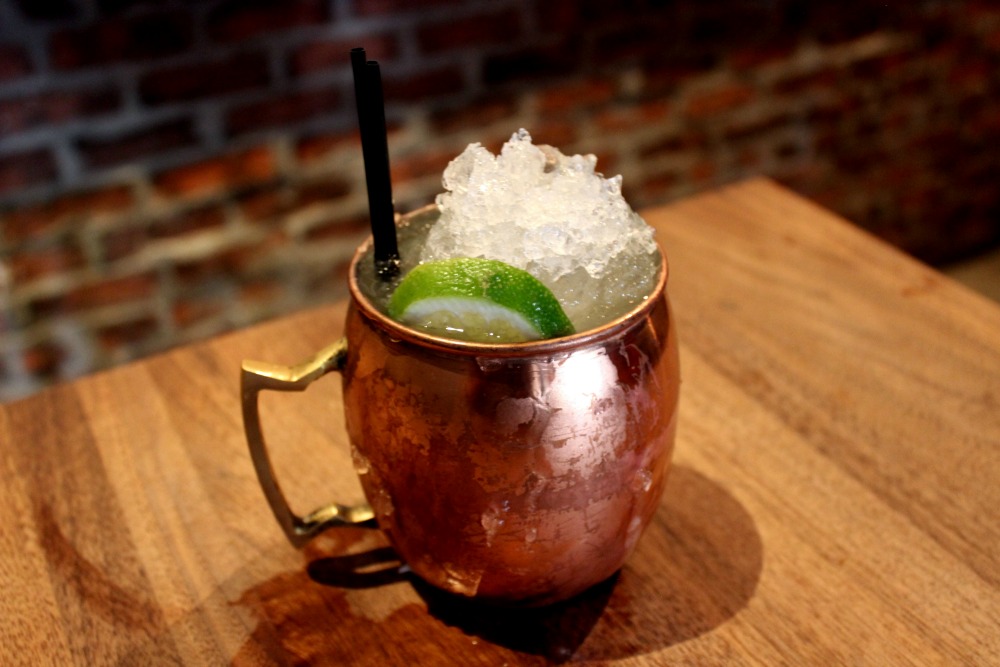 It’s been said that while enjoying a Moscow Mule, curiosity can strike the moment before its cold copper mug touches your lips. You wonder, where exactly did this refreshingly tangy drink come from? Was the crisp beverage loved by leaders of the Communist Party like Joseph Stalin and Vladimir Lenin in Soviet Russia?

Was it invented when a mule somehow miraculously kicked the contents of a bottle of vodka and a bottle of ginger beer into a copper mug? It turns out the Moscow Mule is actually the byproduct of inventive marketing. This cocktail, that brought with it cocktail attire was created in 1941 right here in America.

According to legend, the birth of the Moscow Mule can be traced to the Chatham Hotel in Manhattan and a meeting of three men: John Martin, an executive at Heublein, an East Coast spirits and food distributor; Rudolph Kunett, president of the company’s vodka division; and Jack Morgan, president of Cock ‘n Bull products, which included a brand of ginger beer and a pub in Hollywood. Try out these great Moscow Mule recipes while at home during quarantine.

At this time, vodka was largely an unknown spirit in the U.S., and Morgan was having a difficult time peddling his ginger beer. So that night Morgan, Kunett and Martin added a fit of “inventive genius” to their hors d’oeuvres by combining vodka, ginger beer and lemon juice over ice to create the concoction.

But where did that name come from? Many say “Moscow” is a nod to the Russian origin of vodka while the “Mule” part comes from the kick in the taste of ginger beer. The Mule made its way to the West Coast by way of Morgan’s Cock ‘n Bull bar on Sunset Boulevard, where it quickly gained popularity, especially among the Hollywood elite. To make this drink stand out above other drinks, it was served in a unique copper mug.

The Cock ‘n Bull even had its own custom mule-engraved mugs made. Martin took the Mule on a nationwide campaign to further popularize the drink and his brand of vodka. He visited a number of bars across the country with one of the first Polaroid cameras. At each bar, he’d take two pictures of patrons holding the vodka and cup. Martin would leave one photo behind and take the other to show the next bar he visited what its competition was serving.

Later, the Moscow Mule was almost a victim of the Red Scare of the 1950s, as bartenders boycotted the “un-American” drink. In the 1960s, the drink rebounded by being the subject of several magazine ads featuring celebrities like Woody Allen. The Moscow Mule ultimately succeeded in making vodka a bar mainstay in the United States; however, with time, the popularity of the drink itself eventually declined.

Fortunately, the Mule has experienced a recent resurgence with the popularization of mixologists and retro cocktails. We have a feeling this old Mule is going to be around a long time. That concludes today’s lesson. It’s time for you to go out and experience the kick of the Moscow Mule for yourself. 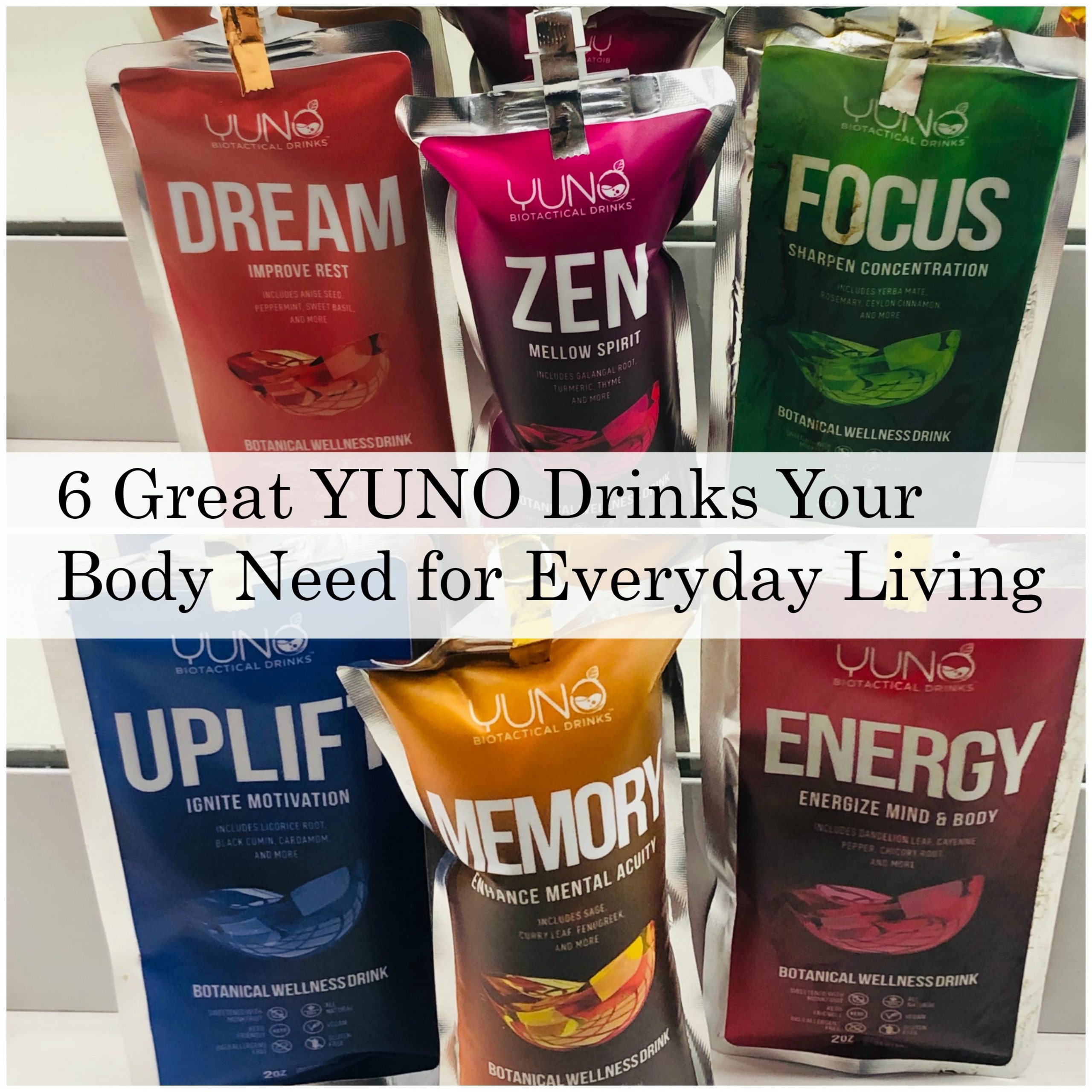 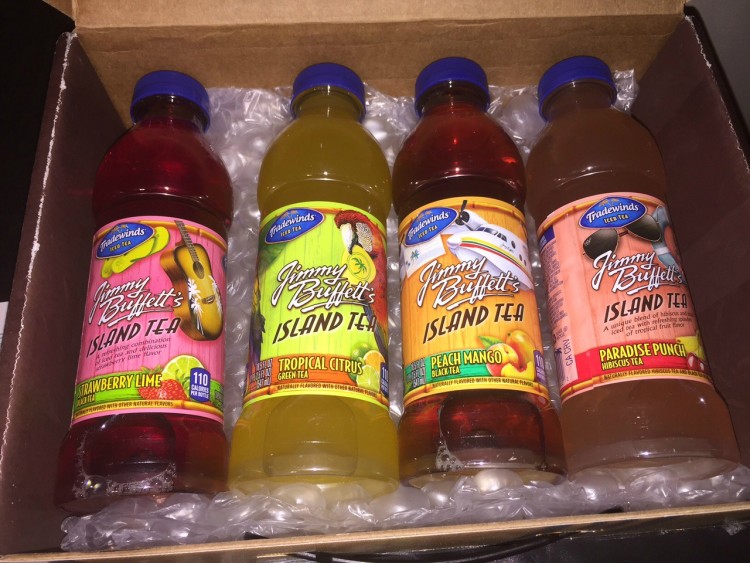 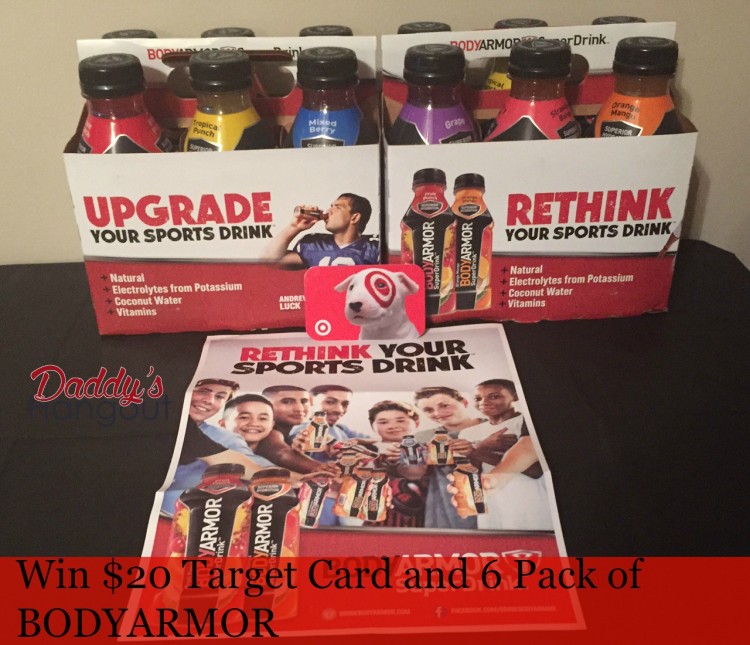