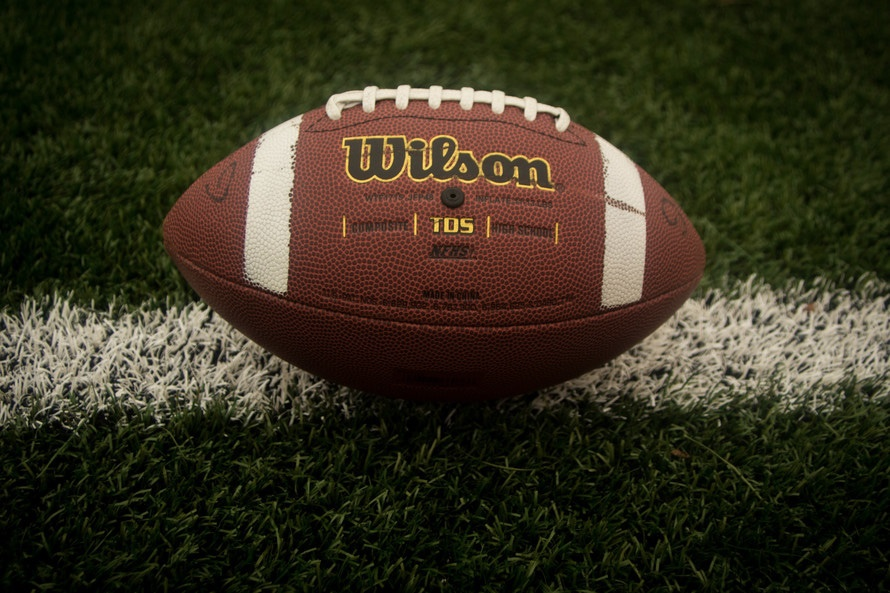 On our little section of the web, we love sports. We love watching it on TV, following the events, and even the Olympics were quite exciting this year. But whether you’re watching the game on TV or playing on the field, we bet you’ve never thought about the danger involved. You never considered how easily athletes could get injured or hurt, until now. We’re not talking about cult activities here either. You won’t hear about base jumping or cave diving. These are the sports that we watch on TV every year, and they are incredibly dangerous. A recent report revealed that horse riding is more dangerous than ecstasy. Those in favor of legalizing drugs used that information as evidence that ecstasy shouldn’t be illegal. Rightly or wrongly, that was the main message taken from this research. But, should we have been looking at it another way. Ecstasy is dangerous but not quite as dangerous as getting on top of an animal riding at full speed around a track. If you fall off, you could break your back or at the very least break both your legs. Despite the danger, we follow all the horse race news, and we love watching the events on TV. Horse riding is commonly viewed as a sport that brings all classes of people together. So, perhaps the danger is worth it and maybe even part of what makes the sport exciting. American football is an incredibly dangerous sport to play. As shown by the overwhelming number of brain injury cases in NFL players. In fact, the situation has become to grave that the NFL has released several statements about the situation. That won’t stop us watching, though. It won’t even stop Will Smith watching. The guy who took on the role of the scientist who discovered the danger still watches Sunday football. He researched the part and knew more about the issues than anyone else. If he still loves the game, what hope do the rest of us have? It’s just one more controversy around football, but it won’t bring down the sport. Any activity where the aim is to knock one guy out completely, should probably be approached with caution. That brings us to boxing. We love to cheer and watch the blood fly. Maybe catch a tooth if you’re in the crowd around the arena. Is it really as brutal as this? You bet! Forget WWE; this is real action, and if you’re a boxer, we wish you luck. That padding in the gloves is not going to stop one too many hits causing long lasting damage. UFC is just as terrifying and has lead to serious, documented, long lasting injuries. We dress the sport up a little to make it look like precautions are being taken. It doesn’t change the fact that the sport is based around taking someone out, though. When you look it at that way, it’s a vicious activity for which we cheer.

Don’t worry; we’re not suggesting you should campaign against these sports. Quite the opposite. The danger is part of what makes these activities so loved. 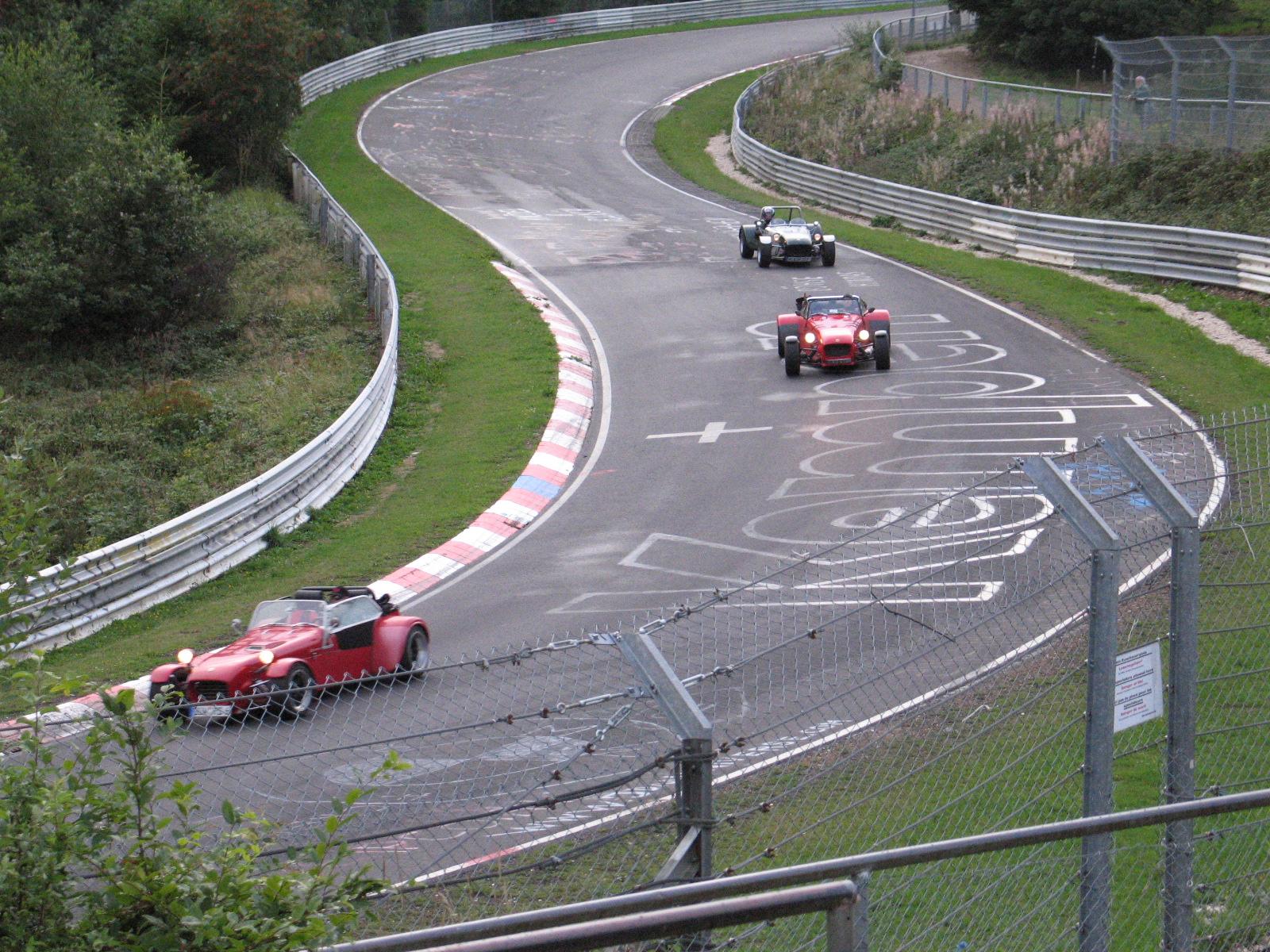 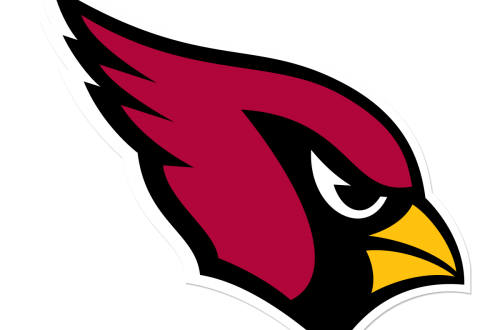 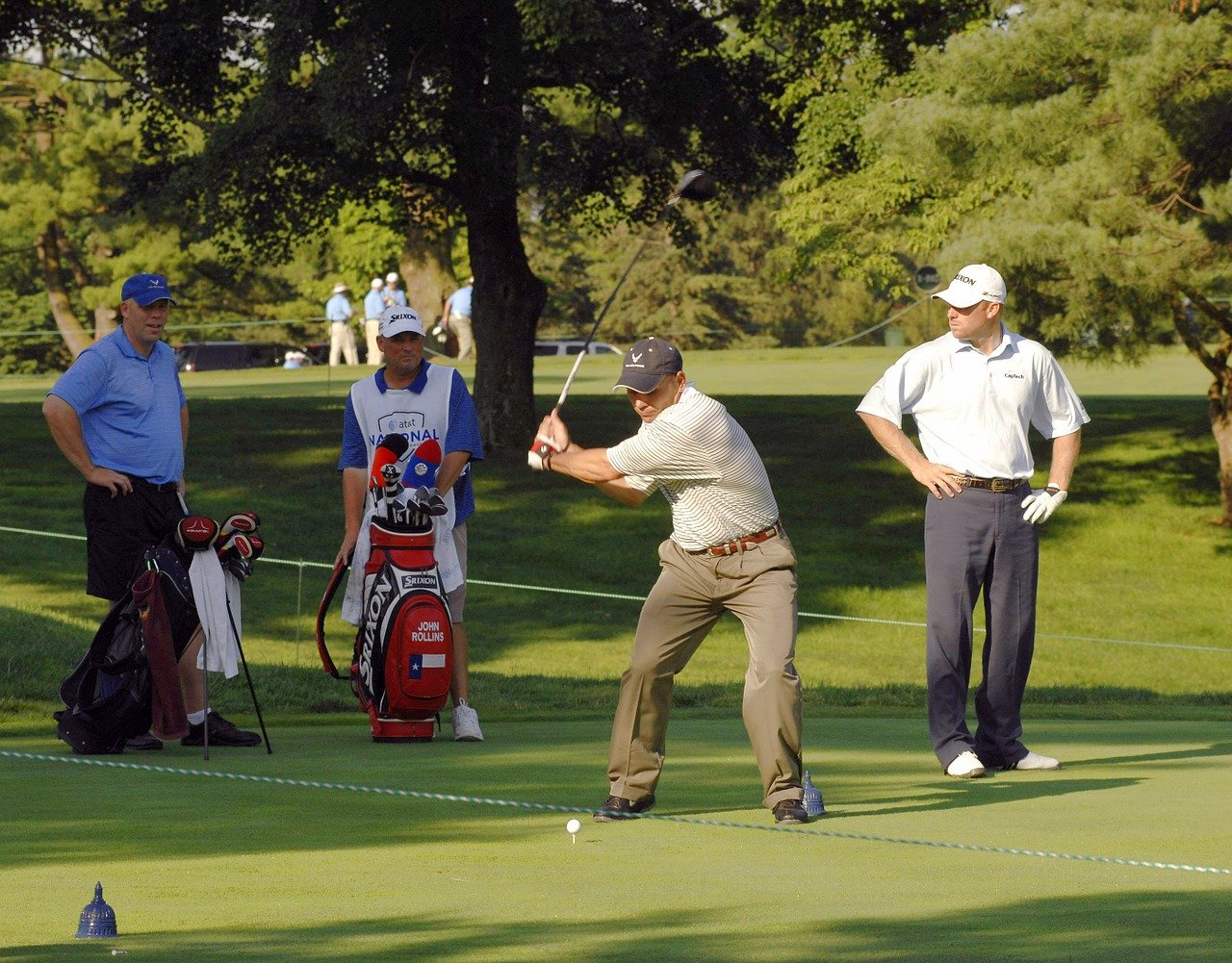