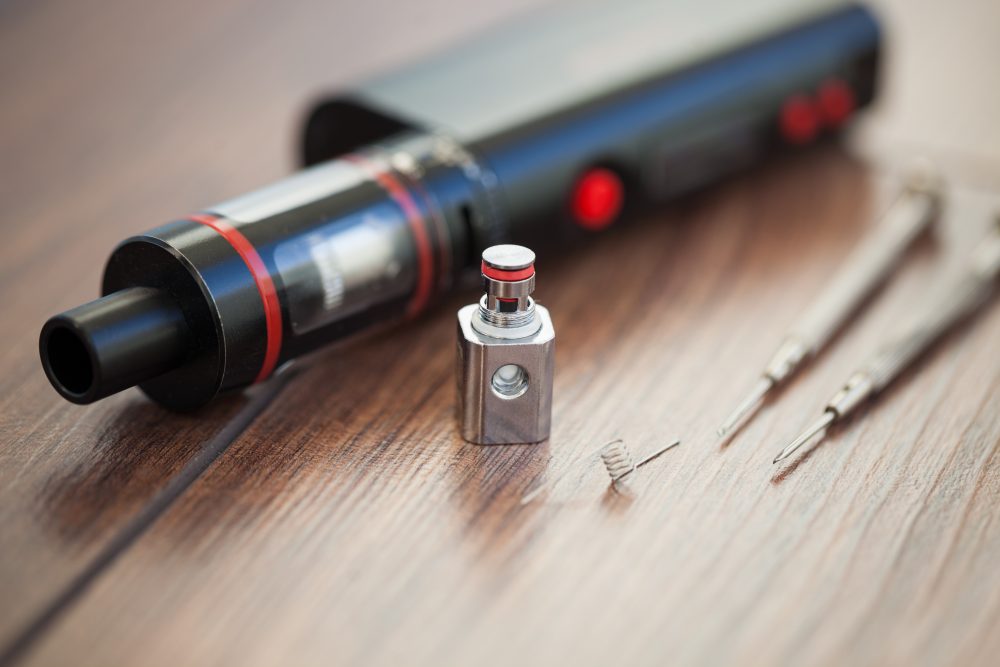 At the beginning of 2016, I made a promise (just like everyone during New Year’s) that I would quit smoking for a number of reasons:

It was tough at first but eventually I was able to kick the habit. What I did was a combination of easing off normal cigarettes, switching to e-cigs, and then finally making the leap once I felt I was mentally (and in some ways physically) prepared to do so. I had been smoking for nearly a decade at that point. I know it’s lame but, in some ways, it felt cool to be at an event (especially music events and clubs) having smokes. Over time as my friends ditched cigs I found myself out there alone, missing parts of the event, all over some B.S. addiction.

I had dabbled with e-cigs before and enjoyed them (as long as they didn’t have the fruity tastes – going from a strong, natural tobacco to something like orange sorbet wasn’t going to cut it). Eventually I took some extra time and did my research; I looked for how to choose the best e-juice and, sure enough, I was able to find flavors that were going to replicate my normal pack of smokes. Before all that I bit the bullet and made a promise that I would start to scale down, though. I had heard that the first smoke you have in the morning often dictates how much you’ll do for the remainder of the day. Holding off from that cig with a cup of coffee in the morning, pushing it an hour or two later, seemed to have started me on the right path.

Before long I went from a pack of cigs a day to under a half. Almost there.

Then it came time to doing my research on e-cigs; I had seen them around, even dabbled with them from the ones you can pick up from the gas station, but it just wasn’t what I wanted – it didn’t have that same “harshness” I had become accustomed to with normal smoking.

It really came down to this:

There are a lot of models on the market. I’d recommend if you’re thinking about quitting, that you at least get a mid-ranged one so you’re not tempted to pick up a pack because it dies out mid-day. You can also get a little “into it” because an upgrade can give you quite a different experience – so experimenting matters.

So now that the normal smokes were going out the window it was now time to make vaping the main priority to get that nicotine I craved. Alongside all of this went the practice of identifying triggers for smoking which were often seeing it in shows, alongside coffee/beer, or associating with certain crowds during events. It took time but the association (“ritual”) was finally broken so now when I did want to vape and get that nicotine it was more so because I wanted a quick hit versus chain smoking. Over time, in order to fully quit, I did this once the baseline was set:

Before long I was down to about a 3mg of nicotine in my e-juice which is pretty much at that point of the nicotine gum in most cases. Since I was energized because my lungs felt better, blood pressure was dropping, and I was exercising – along with reading a lot of support forums on smoking – I took the leap and gave it all up.

Those first couple days were pure hell but entirely worth it.

In the end, I’m amazed at the fact I allowed myself to even start. I had no longer enjoyed it; it became clear it was an addiction. I felt great being around people, knowing I’m increasing my lifespan, and not being “that guy” that has to dip out every moment. I felt more like an adult – I manned up. 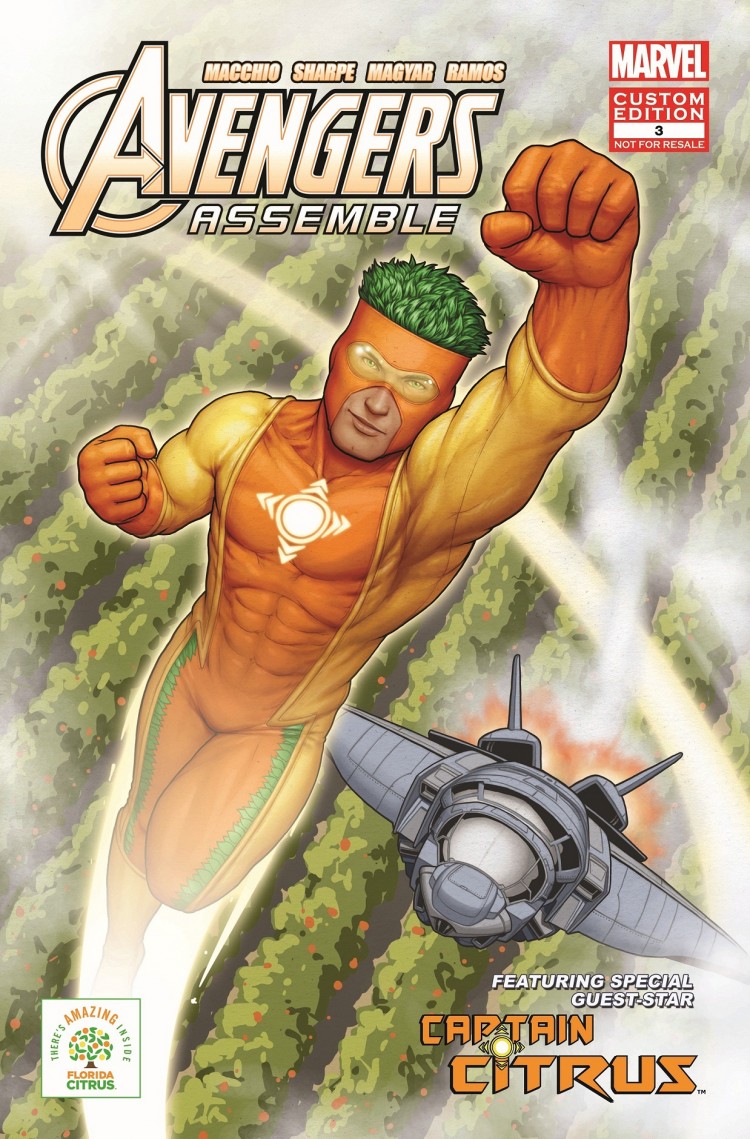 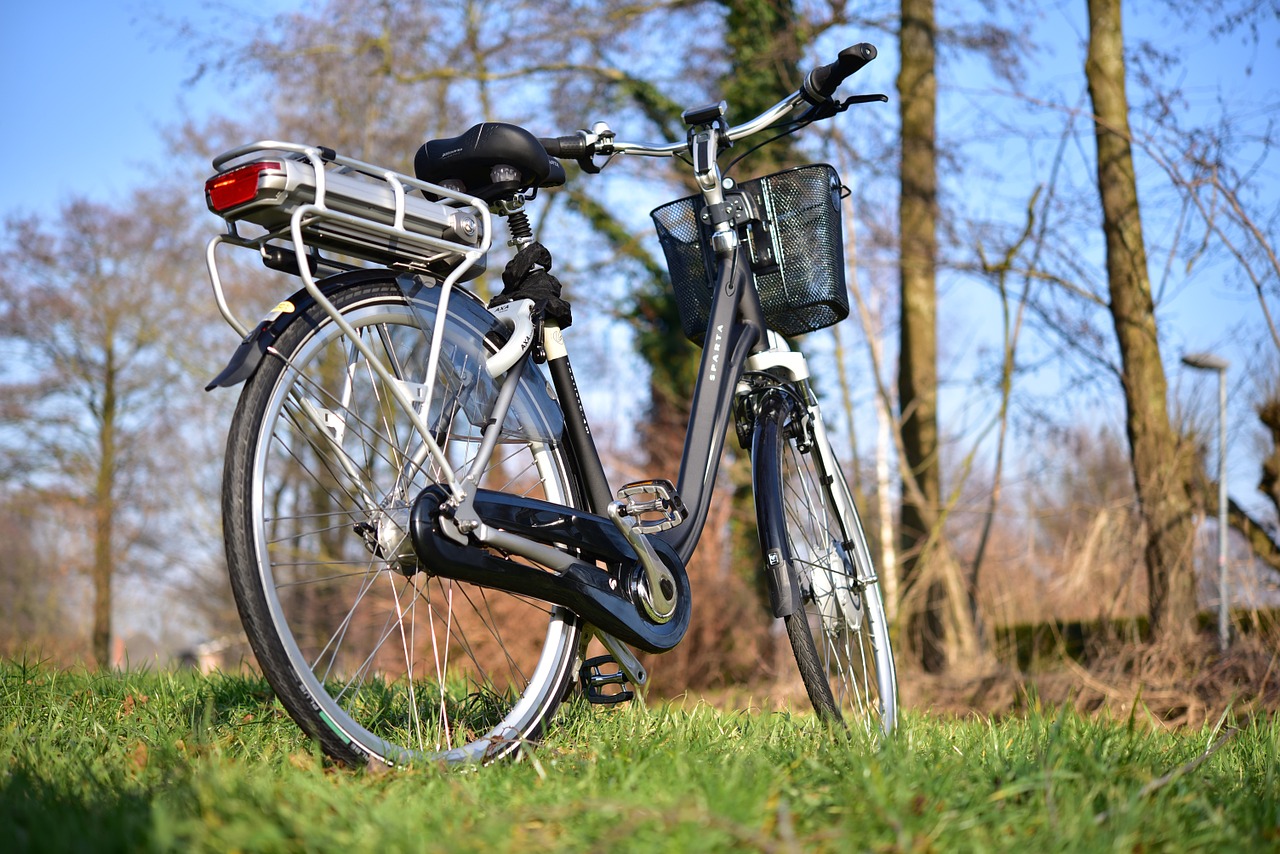 5 Helpful and Useful Benefits of the E-Bike 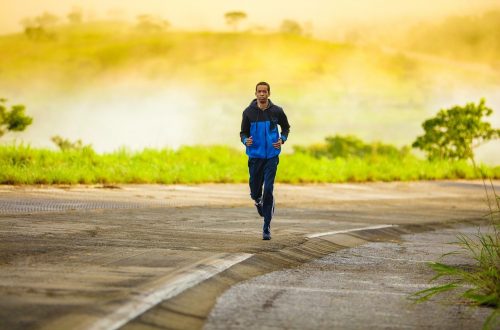 5 Simple Ways to Get Your Body in Shape for Spring