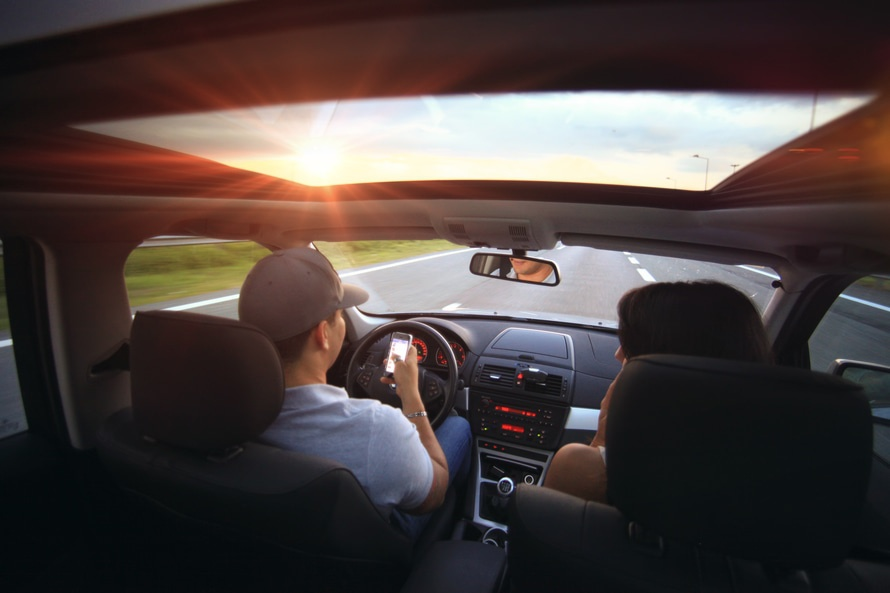 Do you ever think about how safe your children are when you take them out in the car? Probably not, right? Once you have strapped them in the child seat, ensuring they are wearing their seat belt, you’re ready to go. Why should you worry? You’re a safe driver, so there’s no reason to be frightened of any danger. Your kids are perfectly safe with you at the wheel. Ignoring the fact that even the best drivers make mistakes, you forget about other people on the road. You might be a great driver, but there’s no guarantee they are. They could cause an accident that will put your children in the hospital. If you think most drivers on the road are safe, you might want to think again.

Now before you start doing the math, you have to remember two things. First, that number is higher because most people lie on surveys. Even if it’s anonymous, many people won’t admit that they drink and drive. Either out of guilt or self-denial, they don’t want to write that fact down on paper. You probably need to add at least two million on to get anywhere close to the real number. Second, these people weren’t caught. They were the ones who managed to get away with it. They’re on the road right now, and the cops don’t even realize it. They haven’t caused an accident…yet. But they will, and you don’t want to be anywhere near them when you do. You might also think that drink driving is something you’d never be found guilty of. Interestingly though, a lot of people don’t realize that one drink could be bad as ten. It depends on your tolerance level and how much liquor you can take before you start to feel the effect. You might think after one you’re fine. But you’d be surprised how much one beer could affect your reaction times. If you get caught drinking a DWI lawyer can make all the difference in your case, even if you weren’t technically over the limit.

Around two-fifths of people on the road don’t know how to properly maintain their car. For experienced drivers and car mechanics, this is going to be a red light. Maintenance is a key part of ensuring that your car is safe for road use. Even just failing to check tire pressure could mean it’s more likely that you come off the road. Or worse, that another driver takes your car out with them. Maybe because they didn’t check tire pressure or perhaps because their car was simple left in a state, unfit for the road.

Over Three Thousand People Were Killed Due To Speeding In one country, three thousand people were killed due to speeding on the road over just one year. That’s insane, and it makes you wonder how many people obey the speed limit. It is frighteningly easy to slip over it. You might think that you’re traveling at sixty. Check your speedometer though and it’s closer to eighty. It’s difficult to keep track. Particularly, when you’re traveling on a road that is mostly deserted. 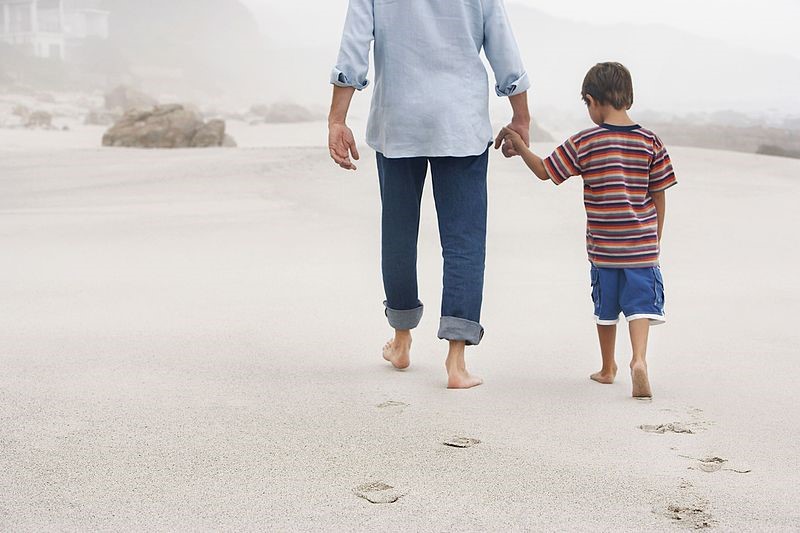 The Must Have Gifts For Kids Aren’t Things… But Experiences 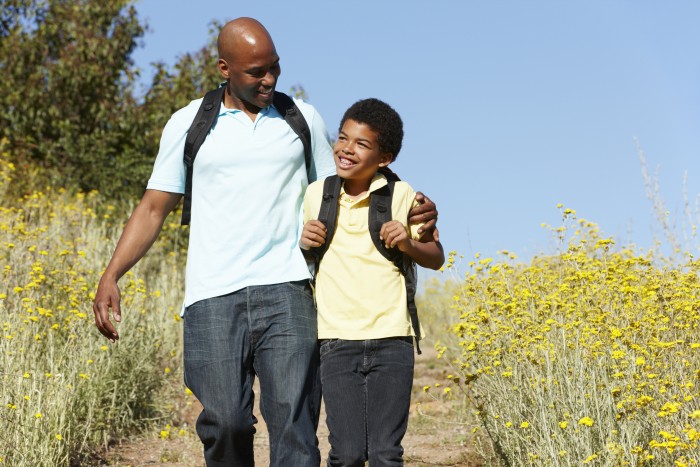 We’re In A Need of Fathers! Here’s The Importance of Fathers 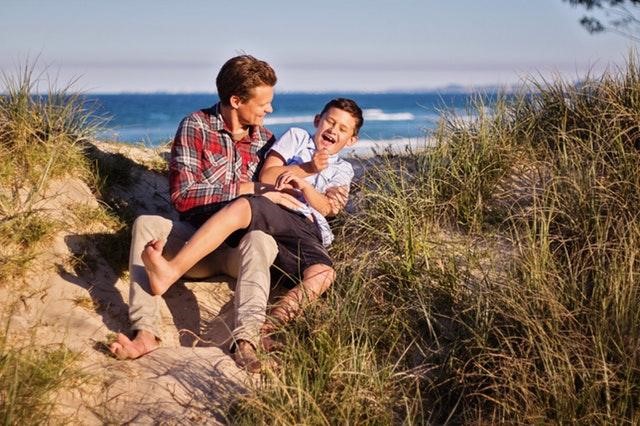 4 Cheap Ways To Spend Quality Time With Your Children