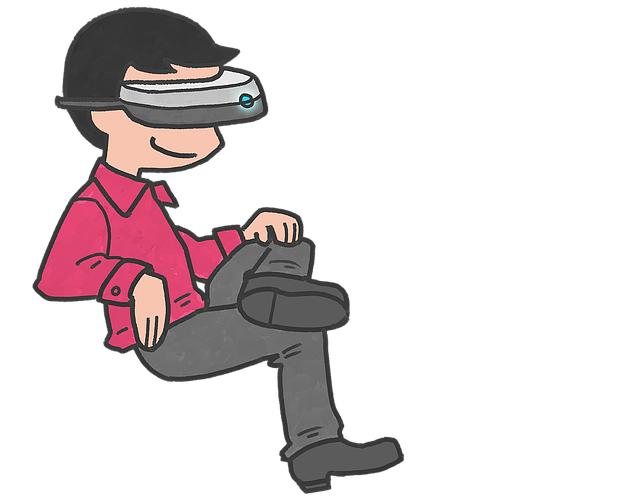 There are a lot of great things about becoming a daddy. It’s a brilliant time for all of us to settle down and start looking after the kids. However, it can also lead to us feeling old before our time. No longer are we living the young lifestyle, and that leads us to adopt an elderly mindset. We aren’t past our prime yet, so let’s remind ourselves of how to feel young with a few ideas. In case you weren’t aware, virtual reality is becoming the next big thing in gaming. In the past year alone, devices like the HTC Vive and the Oculus Rift have made a big splash. You might not be willing to fork out hundreds or even thousands of pounds to make yourself feel young again, though! That’s OK, as there are plenty of low-end virtual reality devices that can be used with smartphones. Strap one of these things to your head, and you’ll marvel at how far technology has come.

If you’re willing to open your mind to the possibilities, there are loads of exciting ways to get about the place! You’ve probably seen the kids with their hover boards on the streets. It’s impossible to miss them as they cruise past your house! You might not want to go that far, but something like an electric scooter can be a wonderful idea to make you feel young. Who says travel has to be boring?!

If there’s one go-to solution for people who feel they’ve lost touch with technology, it’s a tablet. They appear less menacing on the surface than a new PC or laptop, but they also pack plenty of potential. I know countless numbers of dads who have opted for this solution, and they’ve used the device more than they ever expected. You can get a tablet on the cheap from a variety of places if you look hard enough. Alright, so this isn’t one particular gadget we’re focusing on here. There are loads of parenting gadgets to make you feel younger and protect your child further. Devices like a video baby monitor can transfer visual images between the baby and the parents. Or, you might want to look at seats for the car that come with tech-enhanced features. There are absolutely loads of technology-based ways to bring your parenting routines more up to date.

Have you heard about these? They’re like the remote control cars we used to play with as a kid, but with way more possibilities. Buying a drone isn’t an inexpensive task, but you get a lot for your money. These things can fly in the air and capture images that’ll take your breath away in the process. You get the thrill of being behind the controls, and it’s a great bonding activity for you and your kids. Just watch out — you don’t want to break it! Now you can have your very own and you don’t have to rely on your kids drones.

You’re only as old as you feel! Start making yourself feel young again with these ideas, and you might just feel rejuvenated in the process. 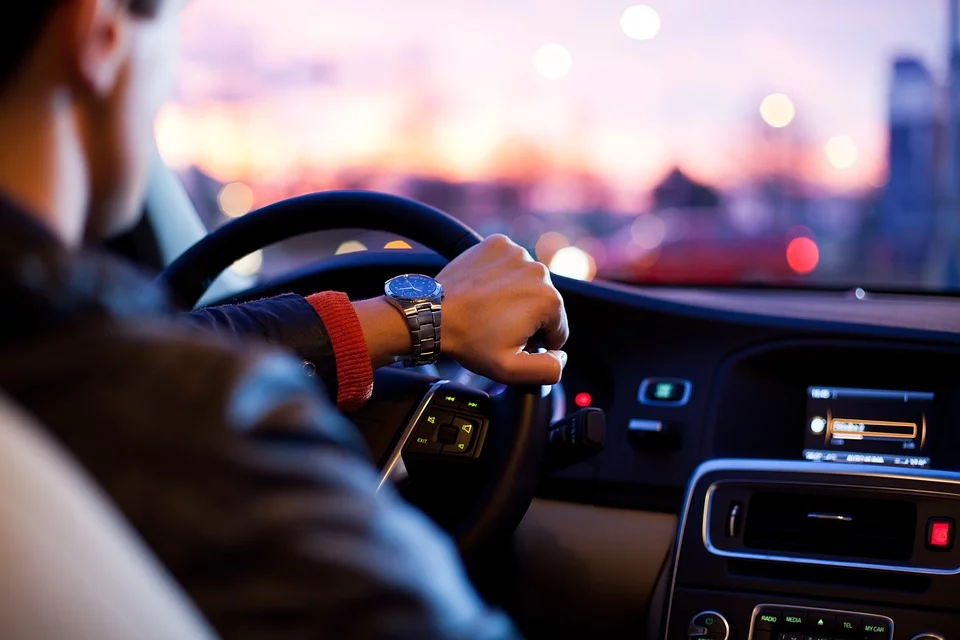 Why So Many Dads Are Pumped About The Upcoming Tesla Cybertruck 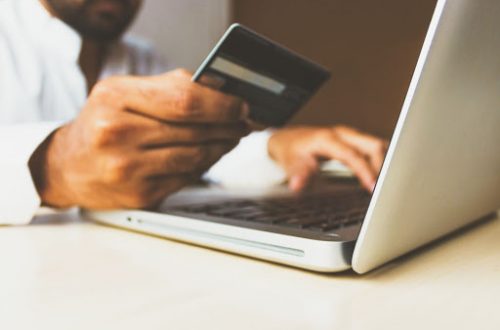