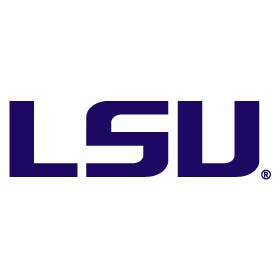 Welcome to the 11th week of the College Football season and things are starting to heat up. Last week my record was 2-1, which dropped my overall record to 39-17. My overall winning percentage dropped from 69.8% to 69.6%. The second college football playoffs ranking was released and Washington is the new #4 team in the country. They replaced Texas A&M, who lost to Mississippi State last weekend, but they have Ohio State and Louisville trailing them. This week I’ll be predicting a total of five games and none of them are really “big time” games. Hopefully I can reach my goal of 70% in the process by the end of this weekend. Let’s get started!!

In a pretty weak weekend of action, this is the top game of the week. We have the 19th ranked LSU Tigers visit the Arkansas Razorbacks in a big SEC West match-up. The Tigers are coming off a tough loss last week against the top ranked Tide. They were held in check as they didn’t score against the tough Alabama defense. Can they rebound from that loss and go on the road to beat the Razorbacks? Arkansas is coming off a huge upset over the Florida Gators last weekend after their bye week. The Razorbacks have two winnable games after they face the Tigers, meaning they can improve their bowl position. In the end, I’m going with the Tigers to rebound and slightly edge Arkansas on the road.

The other top game of the weekend will be taking place in the Pac-12 conference. The USC Trojans, who have won five games in a row visit the 4th ranked and undefeated Washington Huskies. The Trojans still have hopes of winning the Pac-12 South as they’re a game behind Colorado, but own the tie-break. Can the Trojans contain this tough Huskies team on both sides of the ball on the road? Washington has dominated this conference the entire season and now they’re ranked #4 in the playoff rankings. With the Huskies pretty much controlling their destiny, can they continue to dominate in this game? I’m going with the Huskies to win this one HUGE!!

We head to the SEC for the Deep South’s Oldest Rival as the 8th ranked Auburn Tigers visit the Georgia Bulldogs. Auburn is coming off a close win against Vanderbilt last week and they’re dealing with injuries on the offense. The Tigers are hoping to continue their winning ways in the SEC as they head into the big showdown with Alabama for the SEC West title. On the other hand, Georgia is coming off a huge win on the road against Kentucky. Georgia still needs another win to become bowl eligible and it will be hard to get it against Auburn. With this rivalry, you can throw out records and this should be a very competitive game. In the end, I think the Tigers continue to roll.

We stay in the SEC and in the East for this game between Kentucky and Tennessee. Both of these teams still have hopes of winning the SEC East as they both trail Florida by a game in the loss column. Kentucky squandered a huge opportunity at home against Georgia when they lost in the end of the game. If they would’ve won, they would be tied with Florida for the lead, but the Gators hold the tie-breaker. It’s crazy that a month ago, we were talking about Tennessee possibly making the playoffs. Last week, they ended their 3-game losing streak snapped and still have a shot in the division. I’m going with the Vols to beat the Wildcats in this one.

The final game of the weekend will be from the Big 12 conference. The Baylor Bears visit the 9th ranked Oklahoma Sooners in a big time match-up. Baylor has lost two games in a row after winning their first 6 games of the season. It seems like they have lost focus, but they need to get it back real quick if they plan on competing with Oklahoma. Can the Bears rebound and upset the Sooners? After losing two of their first three games of the season, Oklahoma have won six in a row. The Sooners still have a pair of tough games left in the season and I think they’ll beat Baylor. 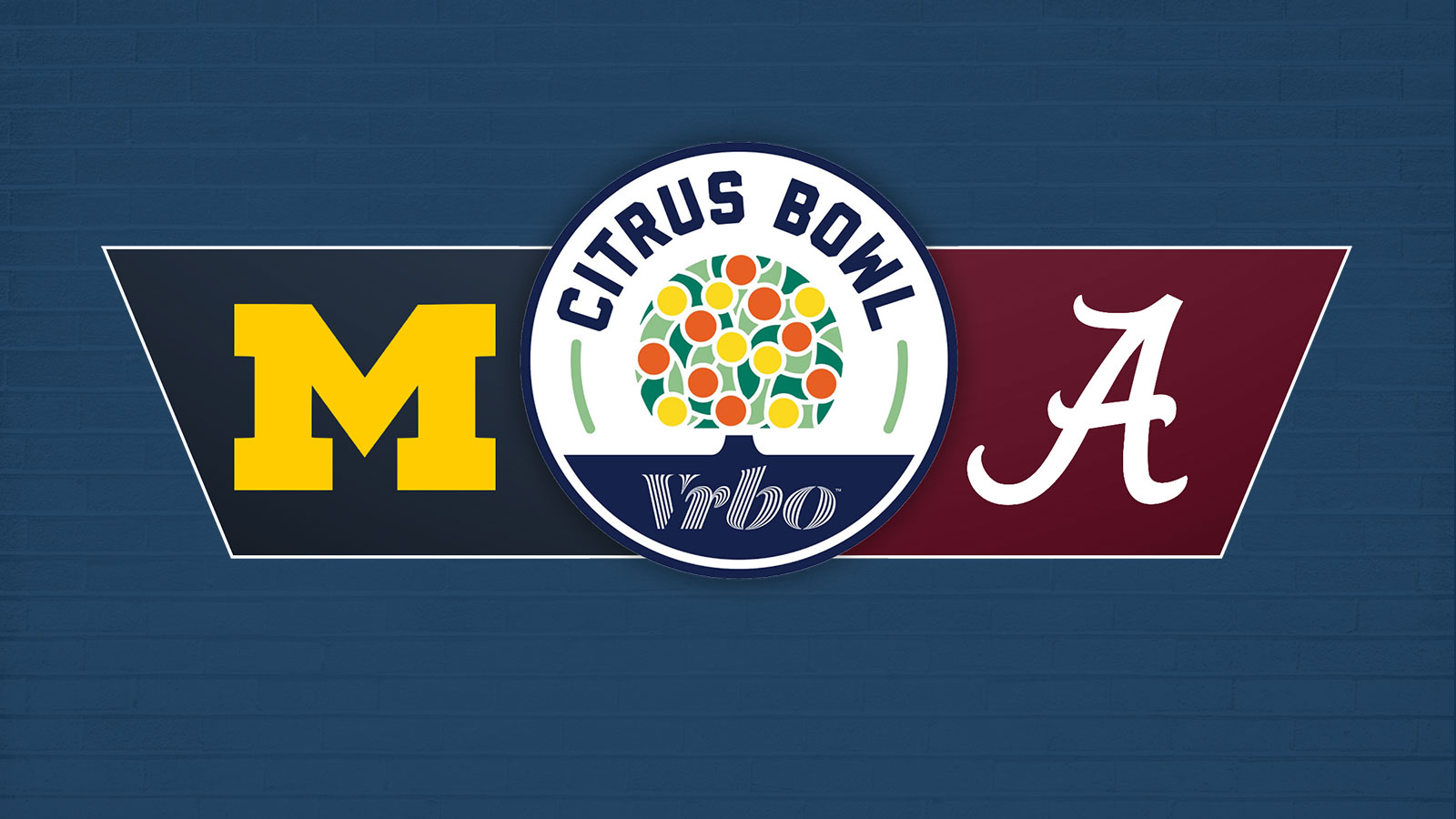 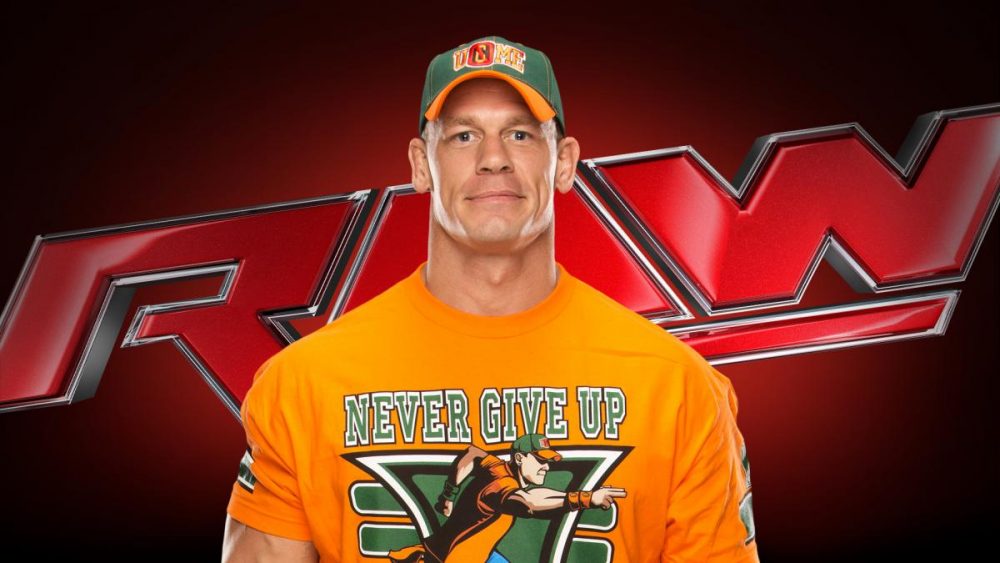 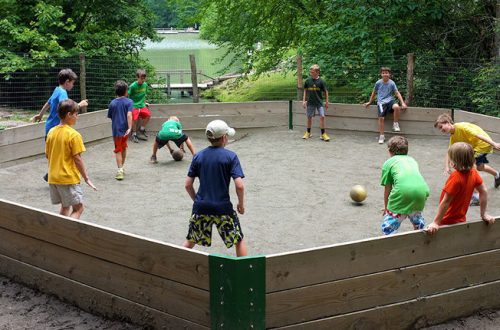