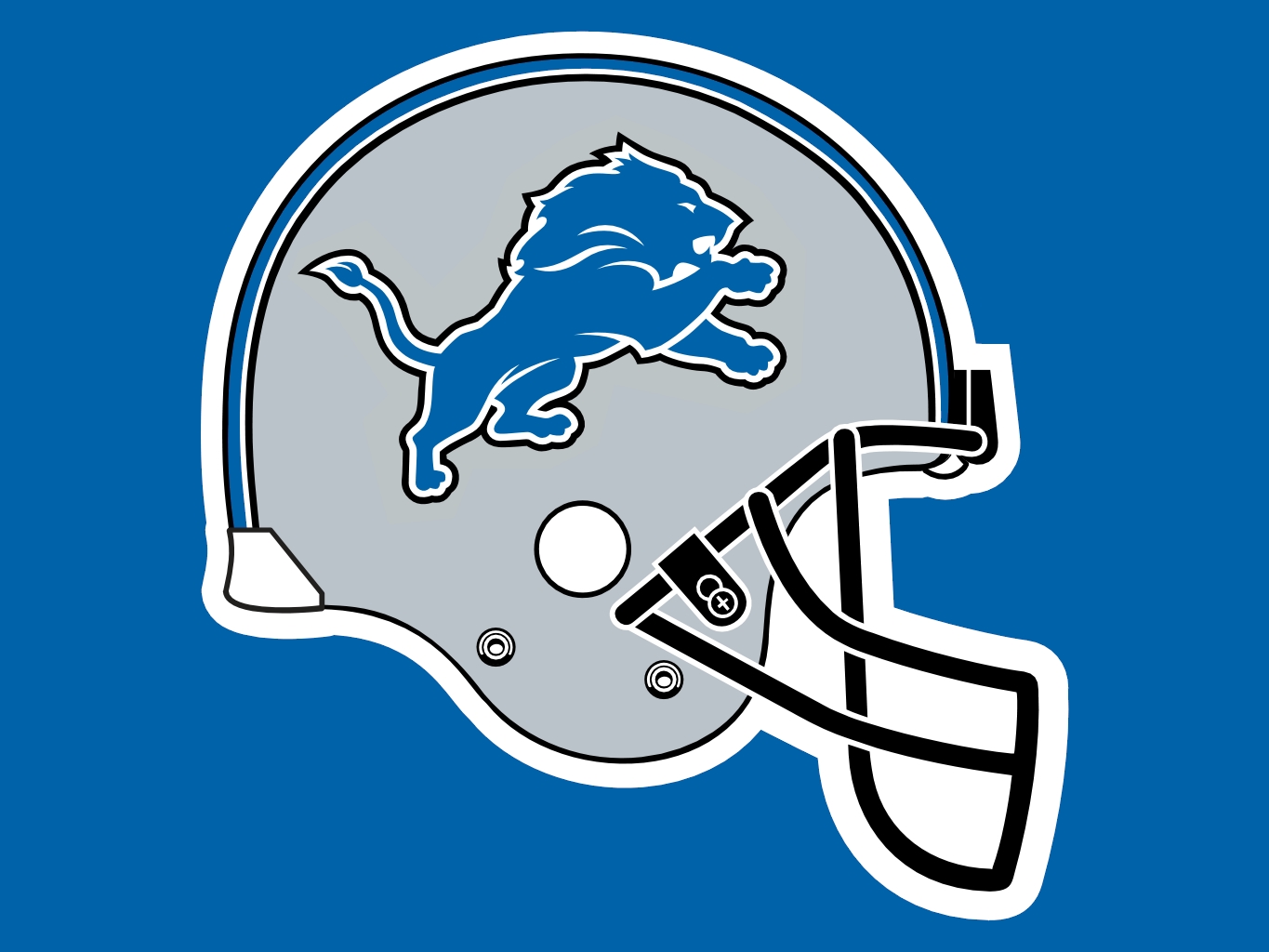 Welcome to the 12th week of the NFL season and it’s hard to believe there are only five games remaining. Last week my record was 4-2, which improved my overall record to 39-32. In the process, my winning percentage jumped from 53.8% to 54.9%. It seems like the Dallas Cowboys and Seattle Seahawks are separating themselves from the rest of the pack in the NFC. In the AFC, it seems like the New England Patriots and Oakland Raiders could be fighting for home-field advantage throughout the playoffs. This week I’ll be predicting seven games this week, which include the 3 games on Thanksgiving. Let’s see if I can improve my record and hopefully edge closer to the 60% winning percentage.

We have the first game on Thanksgiving as the Detroit Lions host the Minnesota Vikings. The winner of the game will be in first place in the NFC North division with four games to play. Last week, Minnesota finally ended their four game losing streak by beating Arizona. Could Minnesota finally get over the funk they’ve had the last month and recapture their early season success? If you told me that the Lions would be tied for first place after 10 games before the season started, I’d say you’re crazy. Without Calvin Johnson, I figured this team would be one of the worse, but Stafford is playing at an MVP level. This should be a tough game, but I think the Lions take care of business at home.

The 2nd Thanksgiving game features a pair of powerhouses from the NFC East. The Washington Redskins will visit the Dallas Cowboys with hopes of eventually securing a playoff spot. Washington is coming off an impressive win over the Packers last week. It seems like their offense is in sync and could be one of the best in the NFC. Can the Redskins defense stop the Dallas offense? On the other hand, Dallas is looking more and more like the best team in the league. The Cowboys still need to produce wins because the Giants are a couple of games behind them. This should be a shootout and I think Dallas will increase their winning streak to 10.

The 3rd and final game on Thanksgiving will be in the AFC that night. The Pittsburgh Steelers visit the Indianapolis Colts with both of them fighting to win their division. Pittsburgh is tied with the Ravens for first place in the AFC North. The Ravens own the tie-breaker over Pittsburgh, but they meet on Christmas Day. They need to collect as many wins possible with the hopes of taking the division. Indianapolis is riding a 2-game winning streak to pull within one game of the Texans for the division lead. There are reports that say Andrew Luck could be out for this game as he’s in the concussion protocol. With Luck out and Big Ben owning the Colts, Pittsburgh should win this one.

We head to the ATL as the Arizona Cardinals visit the Atlanta Falcons as they try to keep their playoff hopes alive. It’s crazy to think the Cardinals were my Super Bowl pick from the NFC before the season started. Now with their 4-5-1 record, they’re in danger of not making the playoffs at all. If that’s not enough, Coach Bruce Arians was in the hospital earlier in the week because of chest pains. The Atlanta Falcons are coming off their bye week after a heartbreaking loss in Philadelphia. Atlanta is the most prolific offense in the NFL, but did the Eagles show how to stop them? With David Johnson in the backfield for Arizona, I think the Cardinals upset Atlanta.

We have a match-up that is now a pretty big game between these two teams. The Seattle Seahawks visit the Tampa Bay Buccaneers as the Bucs try to secure a playoff spot. Seattle is starting to like the dominant team they were during their Super Bowl runs. With Russell Wilson and Thomas Rawls being healthy, this offense is looking scary. On the other hand, the Seattle defense is looking scarier also. Look what we have here, Tampa Bay have won two games in a row and now 1 game behind the Falcons. This team is coming off a HUGE win in Kansas City last week. I think Seattle continue their winning ways and expose Jameis Winston in the process.

This is the Sunday night game between two teams that’s hoping to win the division. The Kansas City Chiefs will visit the Denver Broncos in a battle between teams that look like playoff locks. Kansas City had their five game winning streak snapped at home against Tampa Bay last week. The Chiefs have a tough schedule as they head to Atlanta and then at home against division leading Oakland. Denver is coming off their bye week are looking to recreate their play during the Super Bowl run last year. For this game, it should be a defensive battle because both teams are elite. In the end, Denver will come out with the slim victory over Kansas City.

The final game of the weekend is the Monday night game on ESPN. The Green Bay Packers visit the Philadelphia Eagles as both teams hang on to their playoff lives. Green Bay is 2 games out of first place and has lost four games in a row. My first question is; what the hell happened in Green Bay? I know they’re dealing with injuries on both sides of the ball, but it’s hard to imagine them losing four games in a row. The Philadelphia Eagles are in last place in the NFC East, but still have an outside shot at making the playoffs. The Eagles are undefeated at home this year and I think they’ll continue that trend. 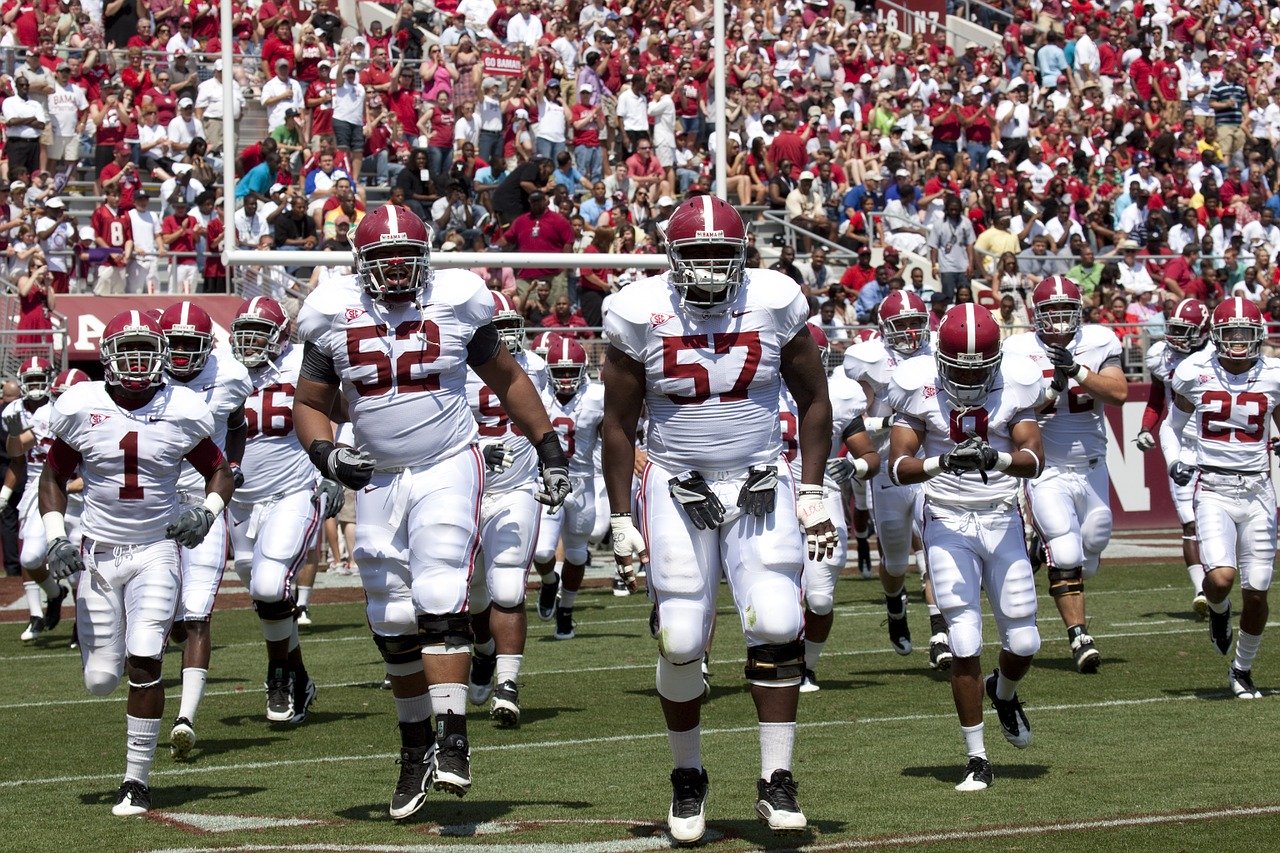 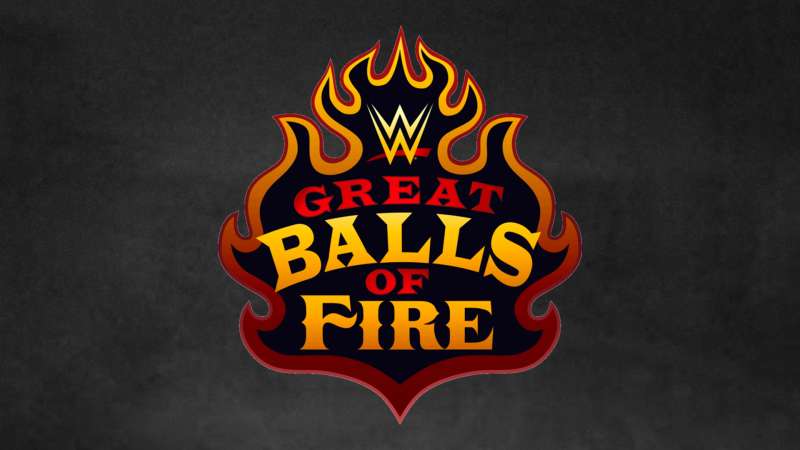 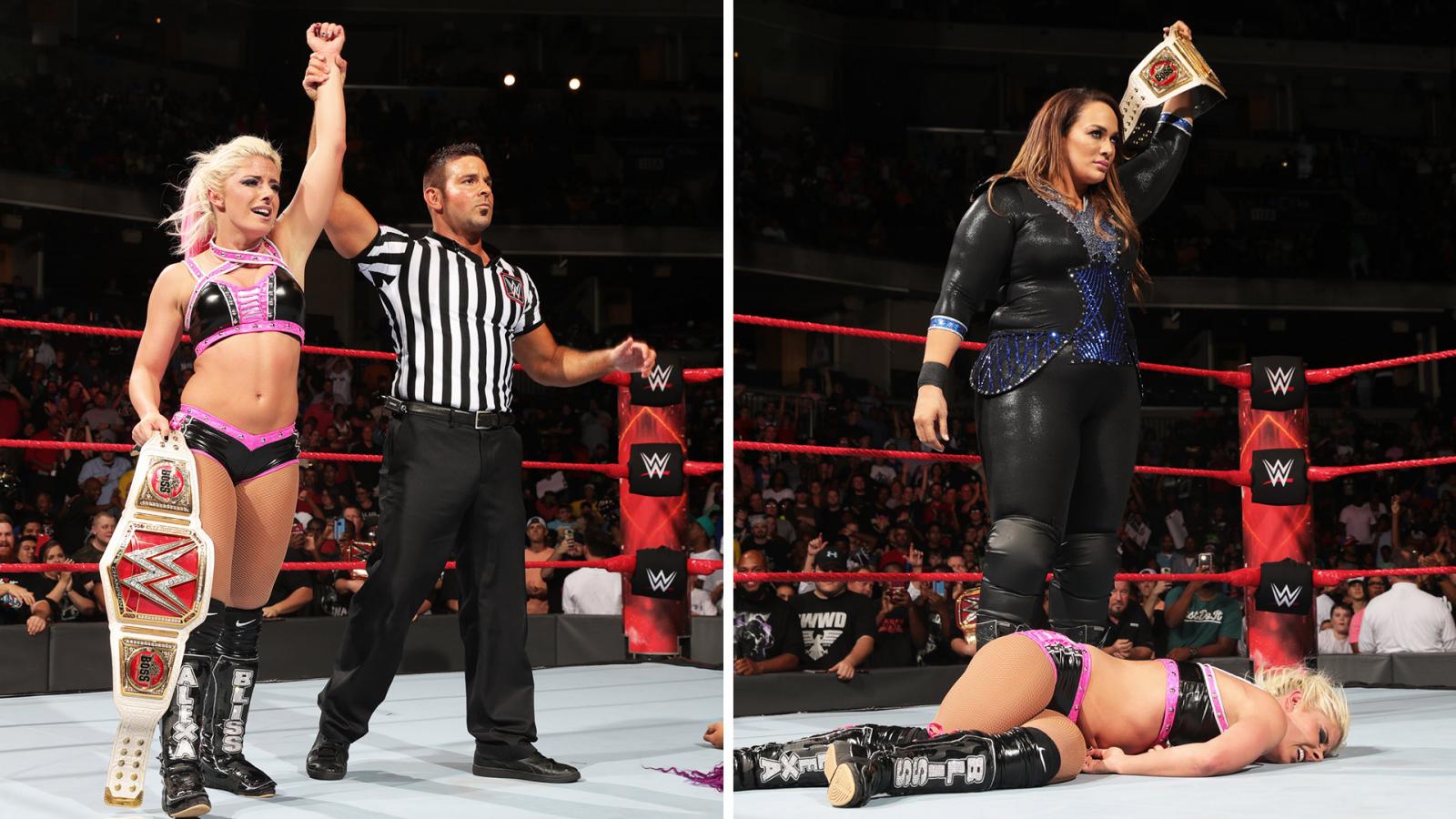