We have now reached the Final Four of the NFL, which is the Conference Championships. In the Divisional Round, we saw a pair of blowouts to go along with a couple of close games. Of course I got the blowouts correct and the close ones I didn’t do so well. In the NFC, we’ll have the Green Bay Packers visiting the Atlanta Falcons for the right to go to the Super Bowl. On the AFC side, we’ll have the New England Patriots hosting the Pittsburgh Steelers. If you’re a fan of QB play, you should love these games as it features four of the top QBs in the league. Let’s see how things will turn out and who I think will be playing in Super Bowl LI in Houston, Texas.

The first game Sunday at 3:05 will be the Atlanta Falcons hosting the Green Bay Packers. Last week was thought to be the final game in the Georgia Dome, but with the Packers upsetting Dallas, here we go. This will be the second trip to the Georgia Dome by Green Bay as they lost to Atlanta 33-32 in Week 7. The loss by the Packers started the four game slide that put them with a 4-6 record. Afterwards, Aaron Rodgers made a bold statement saying they could run the table. Since then, Green Bay is on an 8-game winning streak and Rodgers has played light out. The big question for the Packers will continue to be the health of Jordy Nelson, who sat out last week’s game with fractured ribs. Can the Packers pull off another upset? Atlanta comes into this game with the best offense in the league and lead by potential MVP, Matt Ryan. Last week they easily took care of the Seattle Seahawks on the way to a 36-20 win. The Falcons are hoping to reach their second Super Bowl with their first coming in the 1998 season. They have a concern with their WR also as Julio Jones is still dealing with a toe injury that he’s been fighting for well over a month now. If you’re a fan of offense, this is the game for you because they can put up 30 points without a problem. In the end, I think Aaron Rodgers is on a mission and think he’ll pull out another miracle and lead the Packers to the Super Bowl.

We venture to the AFC as we have the Pittsburgh Steelers traveling to New England to face the Patriots. Last week, Pittsburgh went to Kansas City and escaped with a close win, but it wasn’t without controversy. Either way, they’re one step away from the Super Bowl, but they have to go through New England to do it. With the 3 B’s on offense, Pittsburgh has a chance in pretty much any game they play. Big Ben is still nursing a foot injury, one I believe that’s bothering him because he didn’t play that well against the Chiefs. If the Steelers are going to walk away with the win, they must pressure Brady for this to happen. Can Pittsburgh pull off another road win and advance to the Super Bowl? New England is back in familiar territory and that’s the AFC title game. Last week, New England took care of business against the Texans, but they did pressure Brady into multiple turnovers. The Patriots come into this game healthy for the most part. Will New England use the much talked about Facebook Live video from Antonio Brown where Tomlin talked about the Patriots went viral? This should be another real close game and I think the road team will walk away with the win.

What do you think about my picks for the Conference Championship Round? Who do you have advancing to the Super Bowl? Head to the comments section below and give me some feedback on the playoffs. If you’re a big fan of those great Super Bowl commercials, check out Super Bowl Commercials 2017. Below is how I think the playoffs will look like after all the games are over. 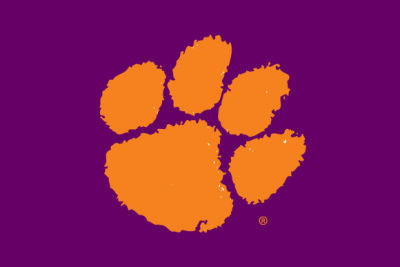 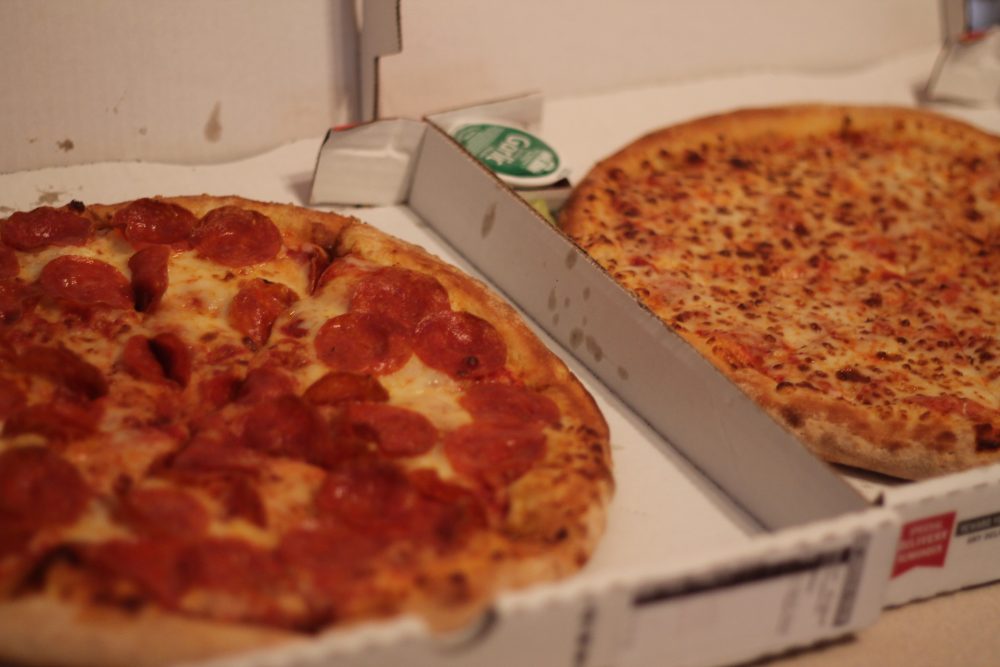 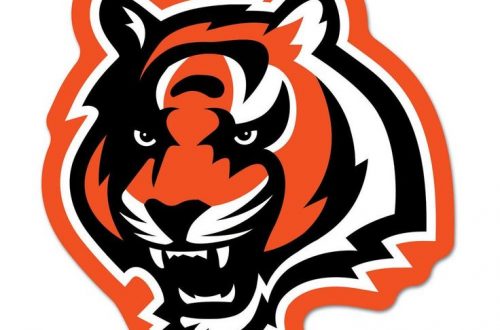