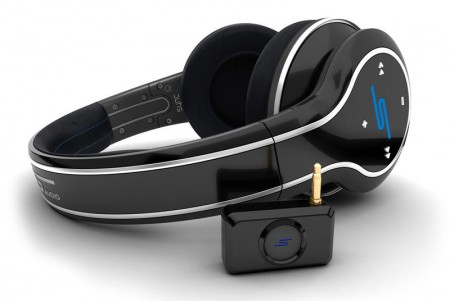 These days we dads are used to having our minds blown by technology. We’ve almost been spoiled by the sum total of human creativity and genius which is driving it all. Uber announced this week that they are investing billions into driver-less cars that fly you to work. Oculus, the company behind the virtual reality headset, say that in a couple of years, we’ll be able to live in virtual environments which are every bit as detailed as the real world. And futurists, like Ray Kurzweil, have argued that humanity is about to cure thousands of the diseases which have afflicted it since the dawn of time. What about audio technology? Well, at first glance, things haven’t changed all that much. Yes, the format in which the music is encoded has moved from vinyl to cassette, to CD and finally to MP3. But the experience itself hasn’t altered much since Sony released the first Walkman back in the 1980s. The good news is that things are changing fast. Here are some of the ways that technology is now impacting the audio space and changing it for the better.

Headphones of the past were limited by the fact that you always had to be connected to the stereo system, phone, Walkman or whatever other device you happened to be using at the time. But this was often restricting, and all the wires were annoying. A much better solution would be to just have something you could pop on your head and be done with it. A new generation of wireless headphones is making this possible. Bluetooth technology is now sophisticated enough to allow for the removal of wires entirely, providing sound quality that is equivalent to wired versions. Granted, the majority of headphones sold on Amazon are still wired, but there’s no doubt that when people experience the benefits of wireless, they’ll make the switch. The same thing is happening in the speaker market too. You’ll have to check this site for more information on what’s available.

The search for better audio quality has been a long-term endeavor for the music industry. Way back in 1991, Sennheiser undertook the Orpheus project, a project that would create a pair of headphones that would produce the best sound that money would buy. The headphones themselves cost over £10,000 and used rare materials to achieve close-to-perfect sound quality. More than 25 years later, and the German audio company is at it again, giving their original Orpheus a 21st-century update. The new Orpheus system is created out of a giant slab of marble and is said to be able to create the best sound of any home system in the world, so long as you’ve got £35,000 lying around to pay for it.

Sennheiser says that in the future, people who love audio will benefit from the fact that the new system has taught them a lot about distortion. Thanks to all the work they have done on the new Orpheus, the company says that they will be implementing new distortion-reducing technologies in their future audio devices. 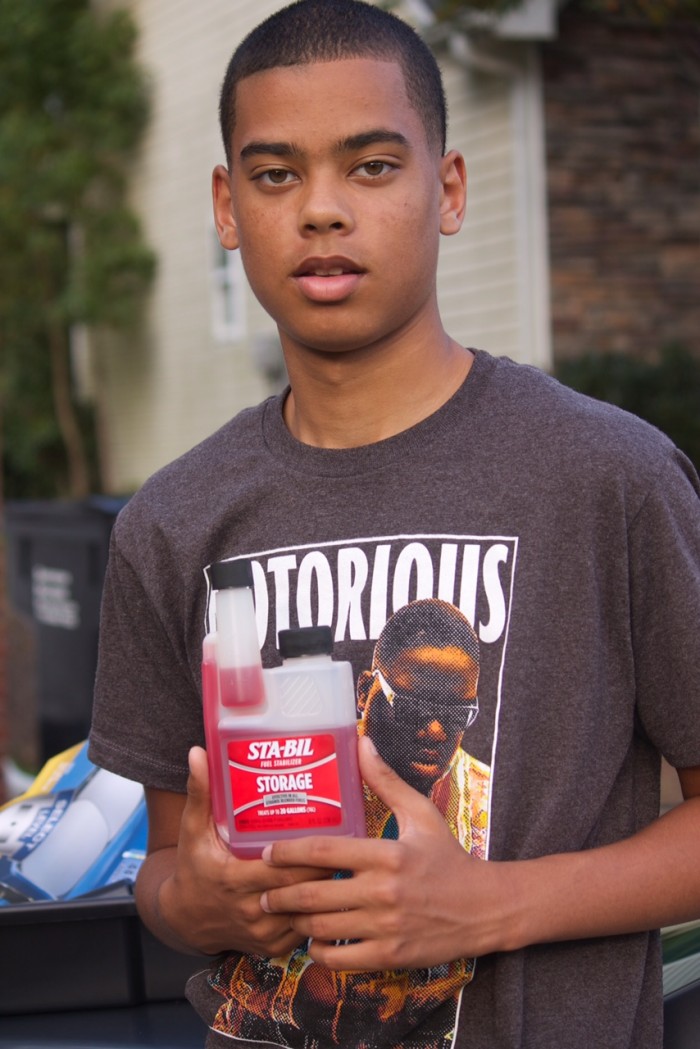 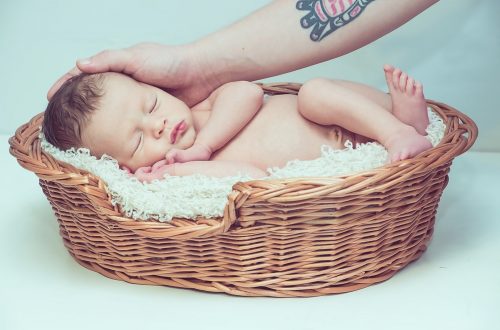 Does “Fatherhood” Still Mean Something? 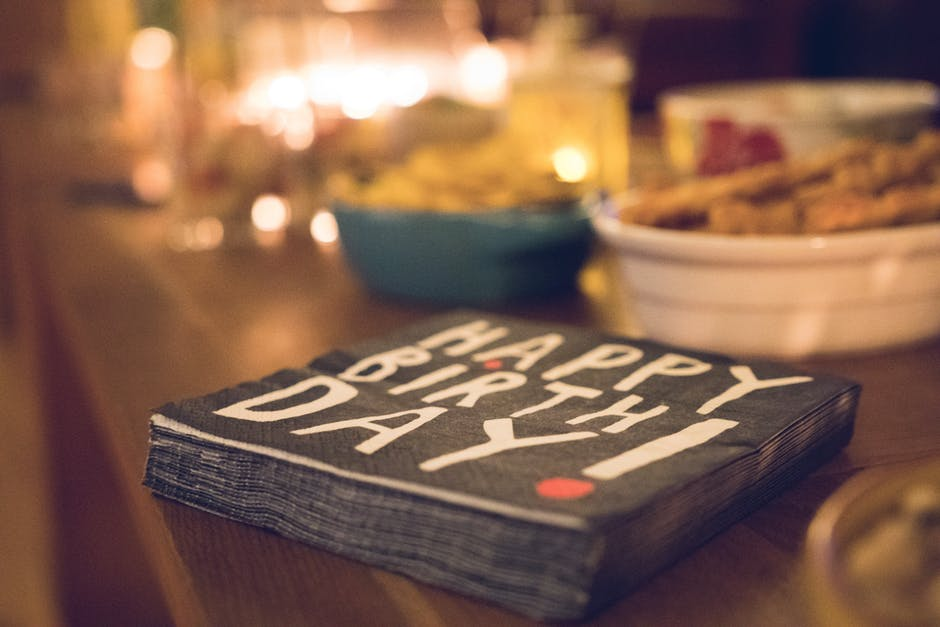