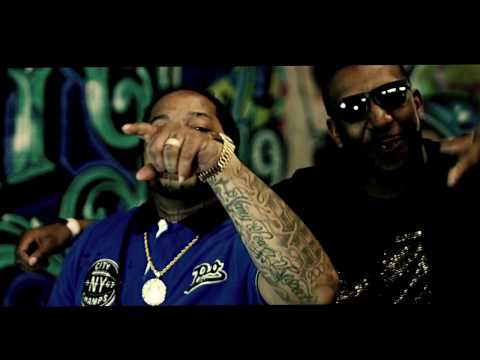 It’s crazy that we’re almost half through February and I’ve only done one music post. For anyone who follows on my website or social media, you know I’m very passionate about music. Despite being busy, which I’m definitely not complaining about I’ll get back to the music part of things. When I first started, music and sports were probably my biggest passions along with family. I’ll continue to highlight anniversaries of classic hip hop and RnB albums, but there’s other music that’s not mainstream.  Below is the video for I Ain’t Going from Southside Chicago native Romey.

Southside Chicago Native Romey releases a music video to his first single “I Ain’t Going” featuring King Louie off his Get Rich Records Imprint. The Single is off Romey’s Upcoming Album “Game of Thrones” which features artists Beanie Sigel, Lil Durk and Dreezy. Stay Tuned for more of Romey in 2017! 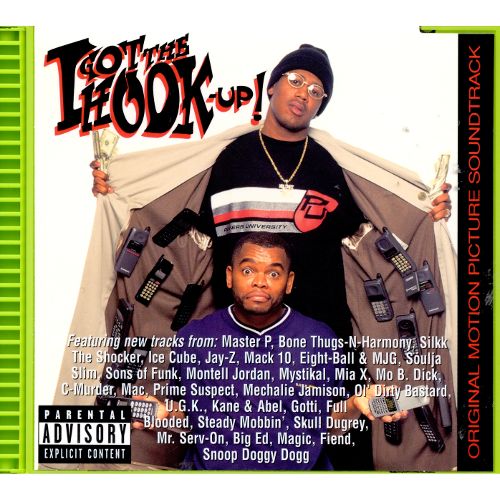 Master P Released I Got the Hookup 20 Years Ago Today 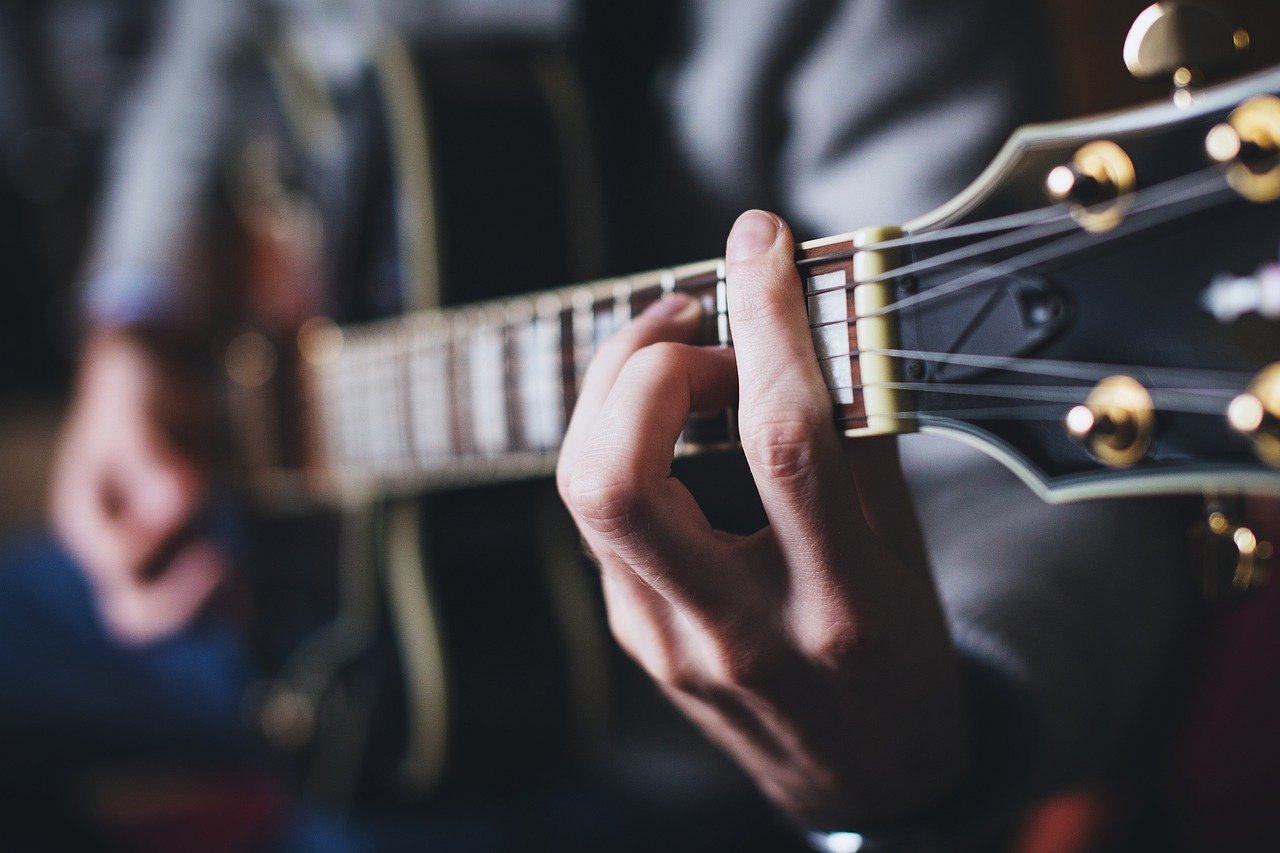 How to Learn Guitar in 3 Easy Steps