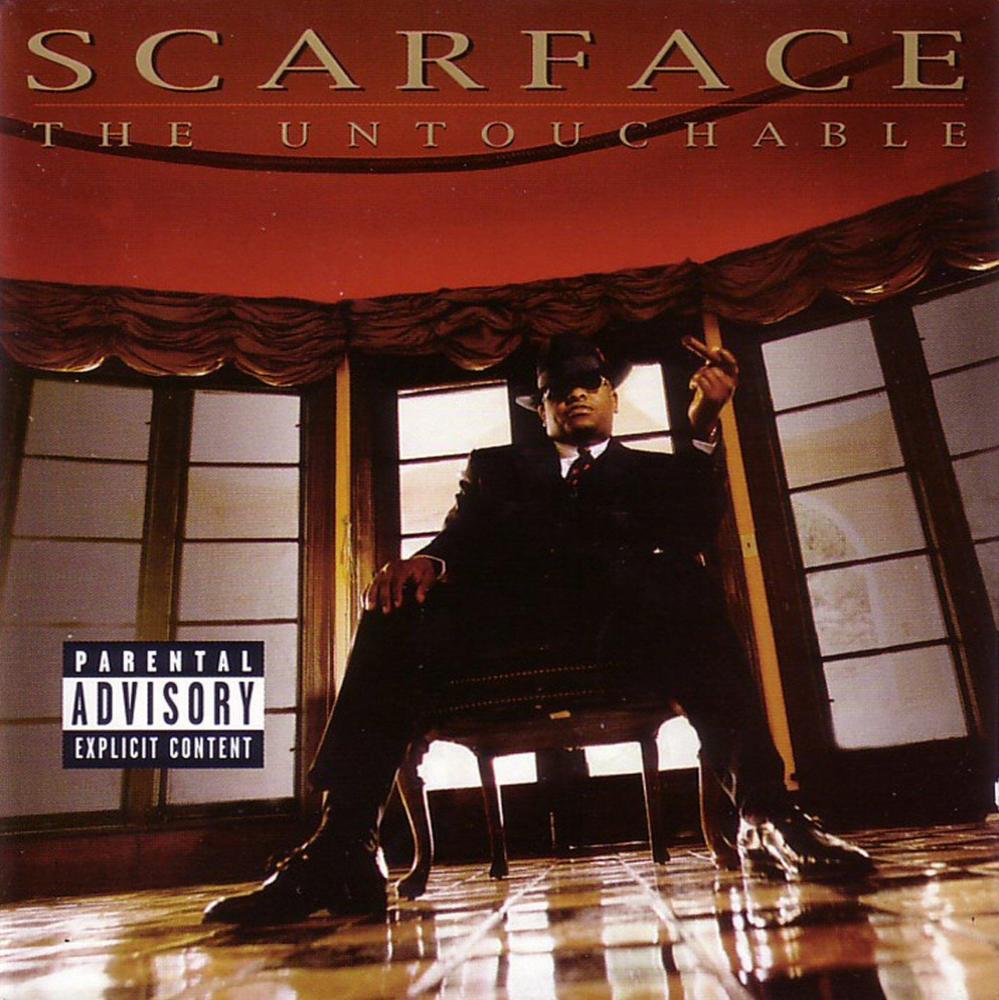 Twenty year ago today, Scarface released his 4th album The Untouchable. A we all know, Scarface became a household name with the legendary group, Geto Boys along with Bushwick Bill and Willie D. The Untouchable was released about two and a half years after dropping his classic album, The Diary. Guests on this album included 2Pac, Dr. Dre, Ice Cube, Too Short and many more. For those who don’t know, Face is one of my favorite rappers EVER!! As a matter of fact, he ranks third on my all-time list behind Nas and Pac. While this isn’t my favorite Scarface album, this album still contain plenty bangers on it. Of course, the smash hit from this album is Smile that featured the late, great 2Pac. Despite not being the best Scarface album you should have this one in your collection.

It’s crazy that many people don’t know there are two versions of this track. This version that appeared on this one is the one that people are more familiar with. If you remember back in the beginning of 1997, there were numerous rumors of 2Pac faking his death? When Scarface dropped this video people went crazy because it looked like Pac appeared in the video. It’s hard to believe that this is the only single of Scarface’s that went gold, but then again he never made radio-friendly music. This is definitely one of my all-time favorite tracks and one had to wonder what could’ve been with a rumored 2Pac/Scarface collabo album. As far as the other version, Death Row released one on their Greatest Hits double album.

When I bought this album I knew about the track he had with Pac, but this one caught my attention. Game Over featured some OGs on this track and you couldn’t ask for a better lineup. In 1997, you had Scarface, Dr. Dre, Ice Cube and Too Short on one track was like a dream come true. First of all, the beat for this track was crazy as Dr. Dre did his thing with this beat. My only gripe about this track is that Too Short didn’t have a verse, but just talked on the beginning of the track. Ice Cube didn’t record a verse either as he just did the hook for the track.

For all you smokers out there, this track is for you. Scarface came out with another banger on this project with the dedication to his love of the green. Great beat, storytelling and just a great Scarface track.

Money Makes the World Go Round ft. Daz Dillinger and Devin the Dude

Let me say that, Devin the Dude is one of the most underrated rappers of all-time. He’s been a part of Rap-A-Lot Records for like forever. We all know that Daz is a part of the Dogg Pound. This was another track you’ll love from this album because it’s just a great track with all three of them delivering.

Like I mentioned before, this isn’t the best album by Scarface, but this is still a really good album. For all you hip hop fans, you can get this album right here to add to your collection. Head to the comments section and give me some feedback on The Untouchable album by Scarface and celebrate its 20-year anniversary. 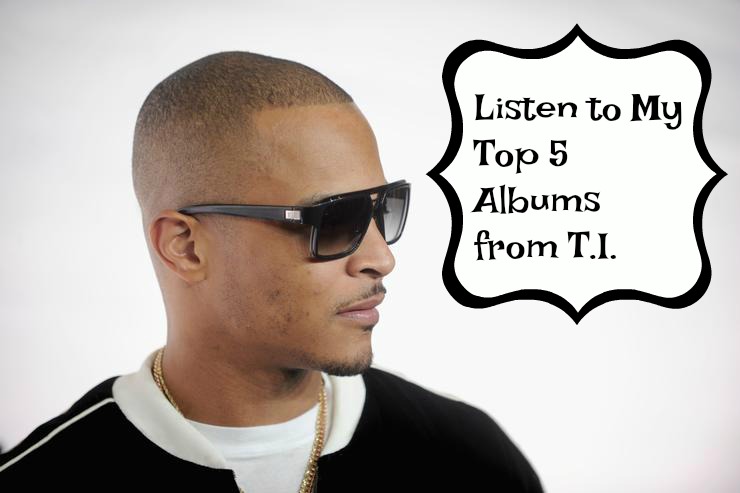 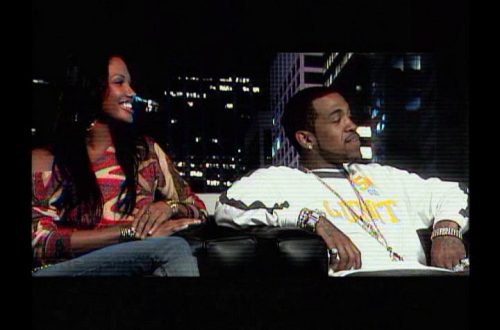 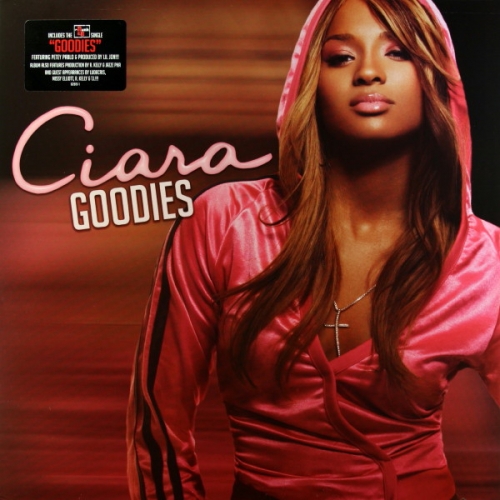