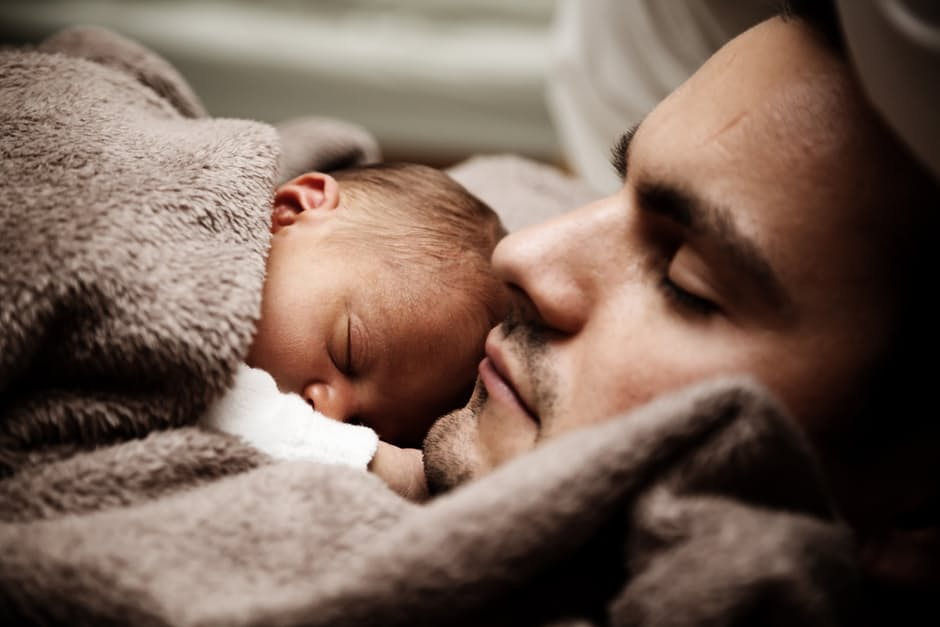 It takes two to tango. There are always two people involved to make a baby at the very least, and as much as it is an extremely exciting time for new mothers-to-be, it can be equally exciting for the dads, too. It’s something that is often looked over, especially when planning events like baby showers. Whereas there is a set build up for the moms in question, when there doesn’t seem to be the equivalent for the dad. But this is changing – Dad Showers are springing up and becoming more popular than ever. Any excuse for a guy to invite his friends round before baby duties commence is as good an excuse as any. So how do you go about it? The same way you would as a normal hang-out with friends, but it does need a bit of jazzing up. It’s the one time that you will get to celebrate the impending birth of your child, so make it a good one.

When To Do It

Baby showers are more so involving both parents nowadays, but if your partner is looking forward to spending some one-on-one time with her close friends and family then let her be. It’s a great chance for her to get in some last minute socializing before stuff really starts to get hectic. You can be there whenever you want to be, but if she is surrounded by people that care for her then it’s the ideal time to have your own little get together too. Pick a day on the early weekend, so a Friday or Saturday, to host it. If you are planning on doing it in the same place, i.e. your house, make sure that you are in different rooms to keep it at least a little bit separate. One party could take the upstairs and the other the downstairs, or if it’s warm out then the garden could be utilized. There are so many options available to you for you to both have the party together but not quite; you could even consider hosting the party in a bell tent if you are inviting less than 15 people. It provides the perfect private hangout which is simple enough to pop up and down and moves around to wherever you want it to be – plus great to camp in overnight if it carries on that long. Naturally, as relationships progress, so do the friendships involved around them. If you are friends with the husbands/partners of your other half and their spouses are attending the mom’s baby shower, invite them to stay with you. Of course, it’s not limited to just these guys popping along – invite whoever you want. It doesn’t have to be a big blow-out celebration, and keeping it low-key can actually be quite relaxing in the buildup. Plus, depending on how far away the birth is, you’d have to keep compos mentis in order to be on hand should anything start to occur with the baby, so traveling out of state or to a far-away place is possibly out of the question, depending on how lenient your other half is and how much time you have left. Problems can occur at any time, and while this shouldn’t limit you in what you want to do and where you want to do it, there is a degree of common sense that needs to be put into action.

Take it back to basics. You don’t need to plan all of the games, discussions and estimations that would happen during a traditional baby shower. By all means introduce some if you feel like it, but the excitement of the buildup to having a baby in this respect is usually left to the moms. You don’t have to go over the top and have everything ready for your guests in terms of entertainment; something like a games console setup with a couple of multi-player games will easily be able to keep you entertained for a few hours, or if you want to take it back properly old-school then you could bring in a few board games and ask the guys to bring some over too. While it sounds like a boring concept, it actually becomes quite competitive and fun. If you’re into sport, you could try and plan the shower to coincide with a match that’s being shown at the time, or prerecord and save until later. Let’s face it – there’s a whole host of things that you could do that would be great ideas. Take what you usually do as a group together and try and expand on it a little. As long as you’re surrounded by your friends, there won’t be a boring moment.

Baby showers are all about gifts, but chances are that it won’t be you receiving them. You can always make suggestions on what to get however, and even give your baby mama something yourself to remember the occasion. If you have a shop around online you can get gifts that are personalized to the day, with Zoey’s Attic items being a perfect example. Although it seems like there are a hundred occasions to give tokens of gratitude for nowadays, this is probably the highlight of them – it doesn’t get much better than human life, right? Don’t worry about you not receiving anything personally for you on the day – there may be a variety of gifts given that you’ll have to assemble yourself anyway. There’s no way somebody in a heavily pregnant state would be able to put up a crib by themselves, for example. So get on your Lego-head and get ready to start sticking things together to make up the perfect nursery for your baby, because there will most probably be a lot for you to take care of. Set out a spread that you know you and your friends will love. You could sit outside and put on a barbecue for proper man-time. It doesn’t have to be anything fancy, but there’s something about the combination of meat and fire that just does it. A certain je ne sais quoi that appeals to most tastes. Unless most of your parties are vegetarian, you can’t go wrong with it – and even then you could do some great veggie options. It’s a decent social food gathering, too … when was the last time a group of guys stood around a fire and didn’t have anything to say to one another? You could even take it one step further and go out for a meal. Your event doesn’t have to be in your house, and from a slightly more selfish perspective you won’t have to do any of the preparation, cooking or clearing up after. It can make a massive difference to the mood of the whole day, especially as it’s not as relaxed, but it may give you the time away from the house that you’ll later be craving.

There are a few things that you may otherwise need to tie up. It could be that your partner is expecting you at the baby shower or it was organized as a joint one. It doesn’t necessarily have to be on the same day, it’s whatever works for the two of you. While it is an exciting time, it is also one of great emotion for both parties; don’t be too taken aback at any feelings that your partner may have about you having your own shower. There are so many occasions that pop up during and after the birth that will require a lot more people than just the two of you there, and there will be for the rest of your lives. She may be feeling nervous or anxious at being left alone, but it will only be for a few hours. If somebody else is planning the shower for her, then don’t try to interfere; they will most probably have everything sorted. If your partner is planning the shower herself then try and help as much as you are able to and offer assistance with everything from decorations to food. It can be a stressful time trying to organize your own personal occasion, and even if the offers of help are refuted, there is still an element of respect that needs to be given.

Don’t feel forced to invite partners of people that you don’t particularly know or don’t get along with. The inclusion of people just for the sake of it or to keep up appearances is a dull concept, and not one that you want on the lead up to the big event. If you keep your guest list short and to a couple of close friends and family, that’s all that you will need to ensure that you have a great time. Remember: it’s an exciting time and one that you want to share with your nearest and dearest, just as your partner will on her baby shower. Keep it real. 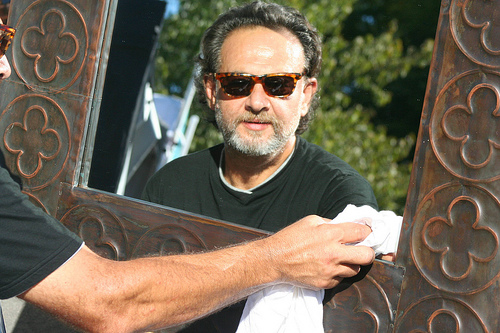 4 Ways to Ditch Your Dad Bod 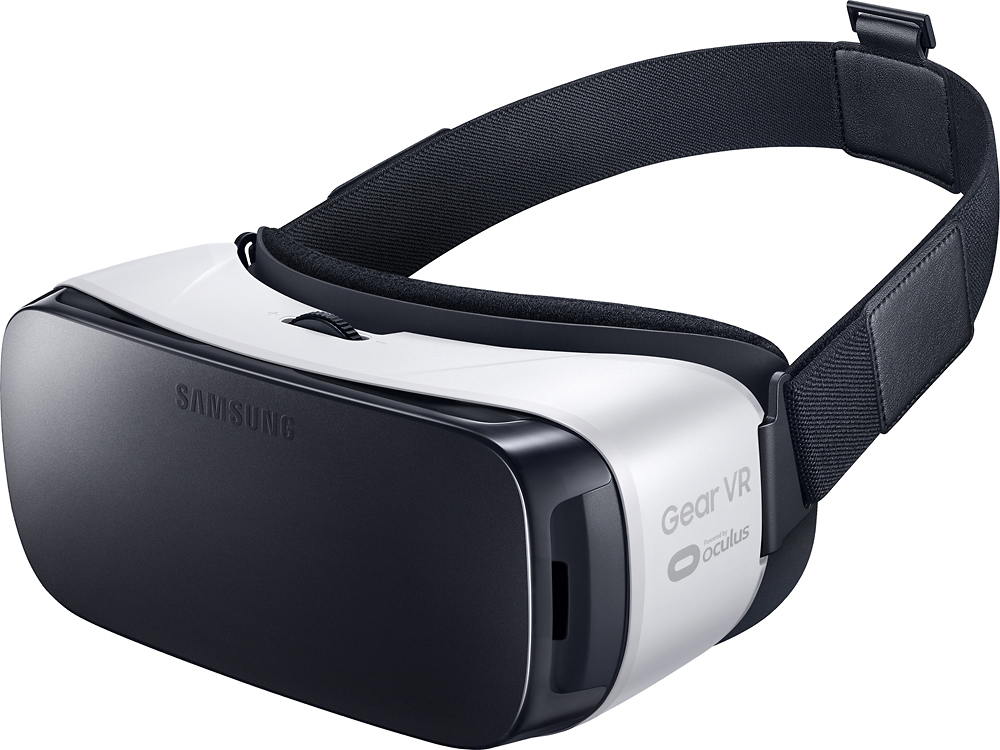 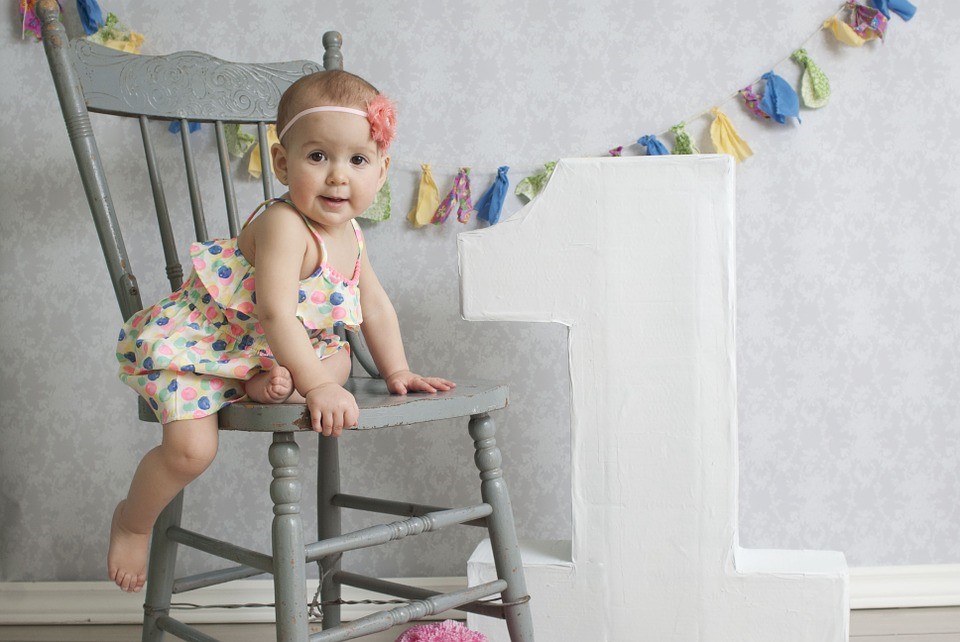 The Dad’s Guide to Throwing a Kids Party