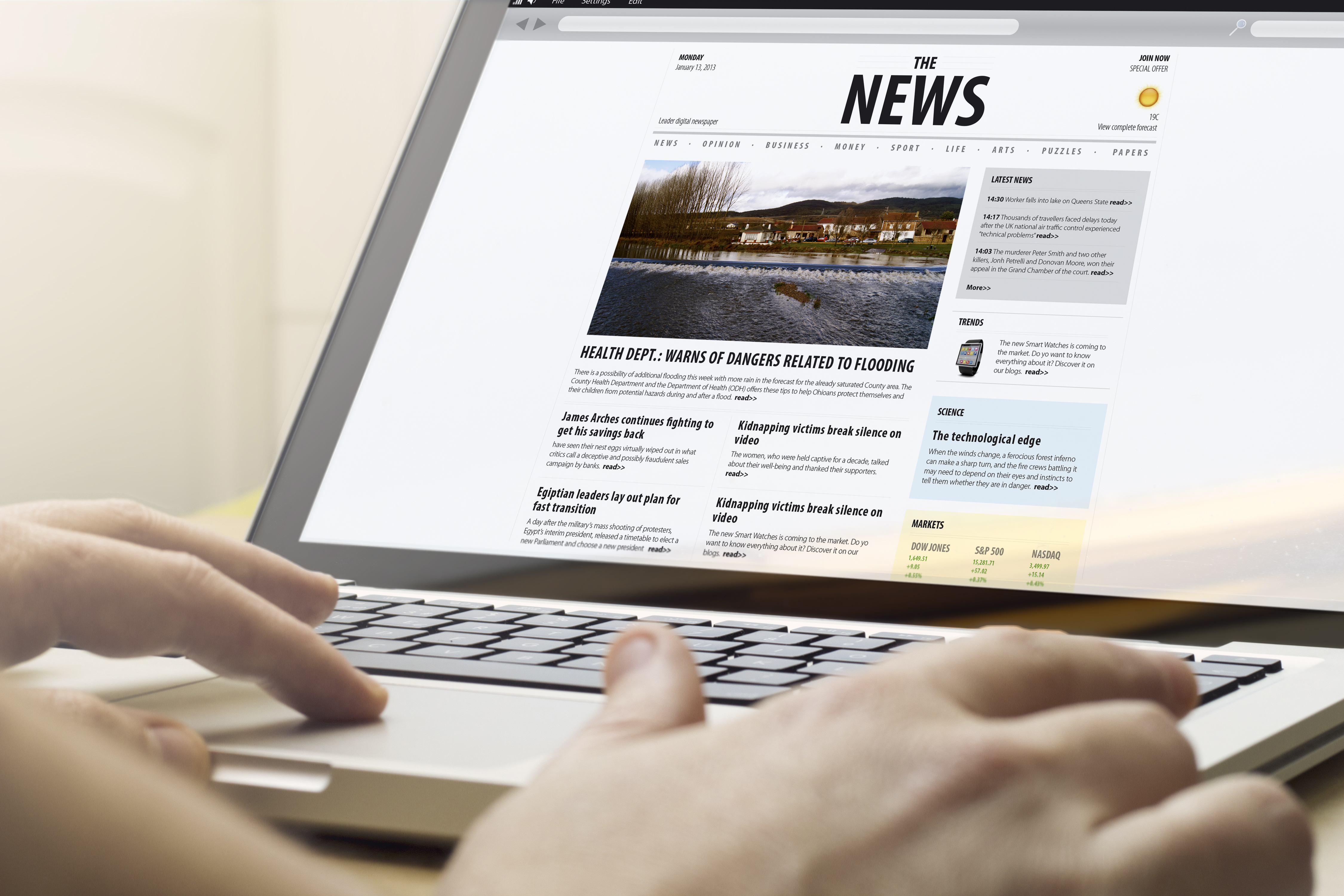 Social media has become an integral part of contemporary business marketing. According to a Statista Report, there are 3.27 billion internet users and out of these, over 2.5 million are on social media. This means any brand that has no presence on social media is losing big. In the last year alone, the number of social media users has risen by over 176 million, again highlighting how important these platforms are, especially for businesses.

While these platforms initially launched with the goal of connecting family and friends, they have now been adopted in mainstream business marketing. A report by Pew Research Centre shows that 78% of adult Americans are on social media, with most users averaging 5 social network channels. The top social media platforms including Facebook, Instagram, LinkedIn, YouTube, Twitter, Periscope and WhatsApp boast millions of daily users.  As such, every business owner should leverage these platforms to connect with their target audiences.

In essence, if your brand is not visible on social media, it simply doesn’t exist. You might have the most impressive website but it is important to appreciate that users are now looking for interactive content which can only be found on social media. A simple search engine search for top brands will show you that social media websites are ranking higher than the brand’s home website and this highlights the importance of using social media to increase visibility.

One of the most important uses of social media is in disseminating timely information. If you have a new product or you want to send out a new message to your target audience, there is no better way to do it than by releasing it on social media. Facebook and Twitter have become the top tools for news releases and brands are now using these platforms to get the message to the target audience faster.

If you have not yet deployed social media for your news releases, it is time to get more insight on the same. This will help you make a smart decision which will not only promote your brand but also help you connect with a more relevant audience.

A press release comes in handy in different situations. In the contemporary business environment, you have to appreciate the fact that your target audiences consume information on the go and they use it to make decisions.  At the same time, these audiences are also content creators and what they read about your brand online will form the gist of their next social media conversation. This is where a press release comes in handy.

A press release is instrumental in every online business because it offers the following:

By investing in a social media press release, you will be fusing two invaluable marketing tools and the synergy will boost your brand. Every online marketer wants to disseminate the right information as quickly as possible and by using the press release model on social media networks, you are able to reach a wider audience faster. Once the information starts circulating, there is no stopping the process.

For instance, if you are trying to deal with a crisis, there is no tool that is more effective than a press release. It helps give updates to your customers and correct any misrepresentations that are spreading. But there is more; if the press release is on social media, you are able to achieve your reputation management goals much faster.

Here are some ideas that can help you write and launch the best press release campaign on social media: 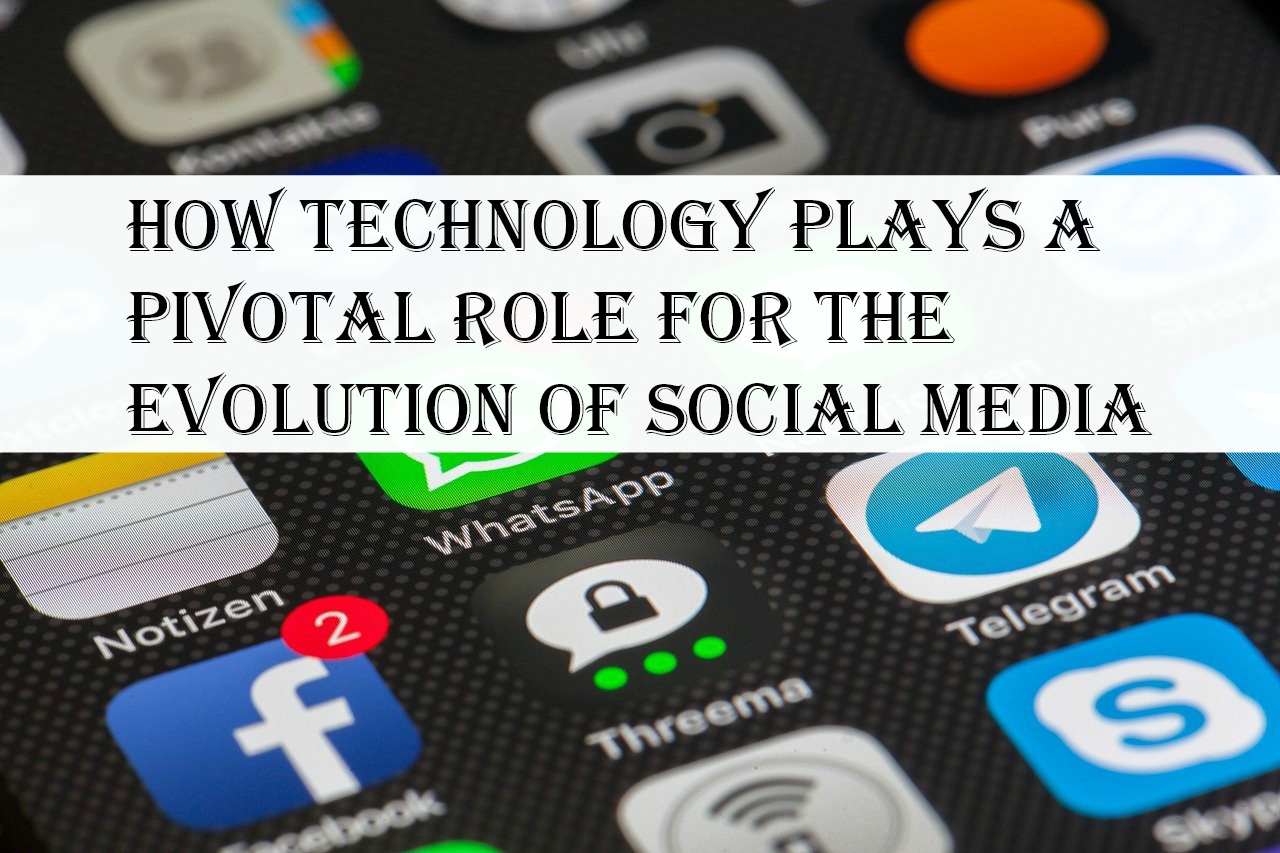 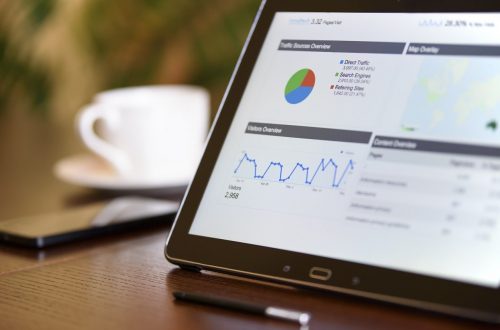 5 Marketing Strategies for a Small Business 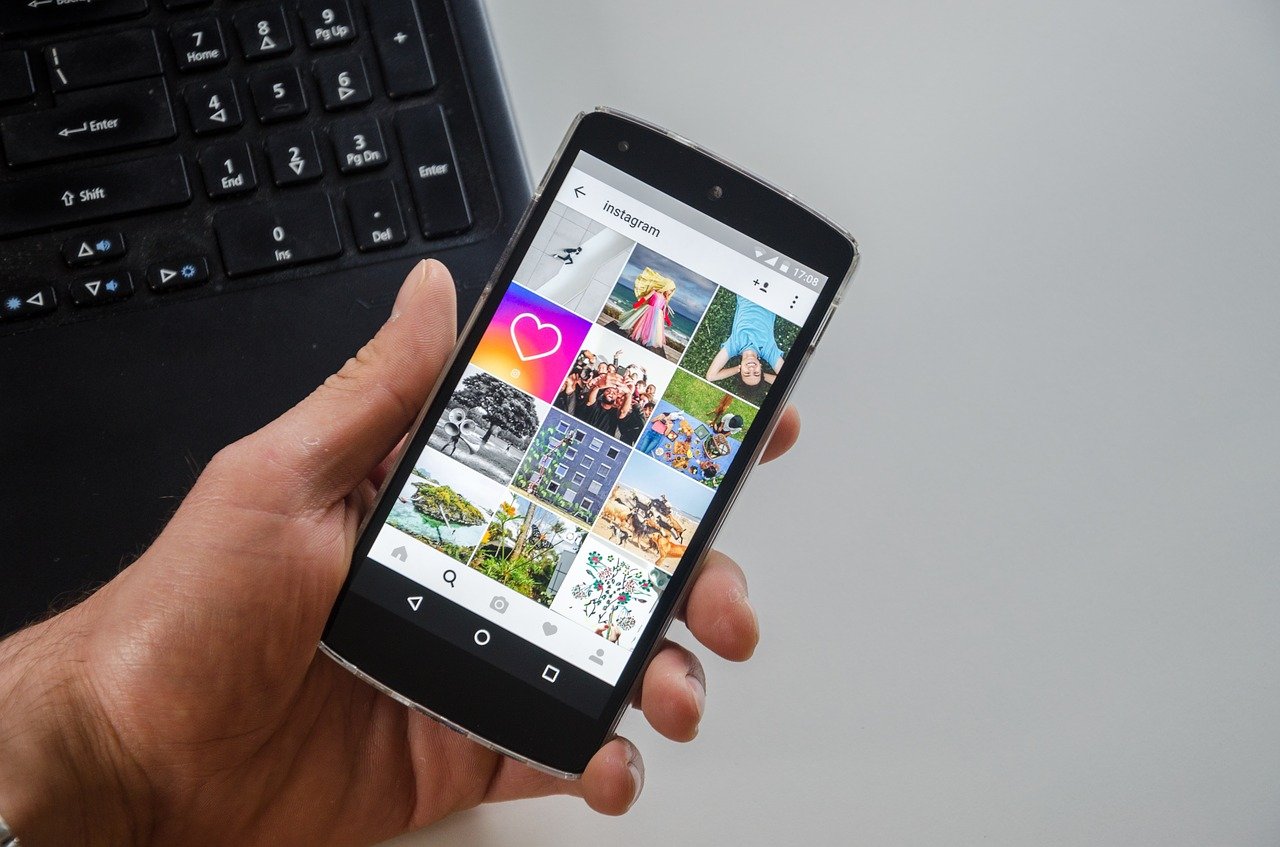