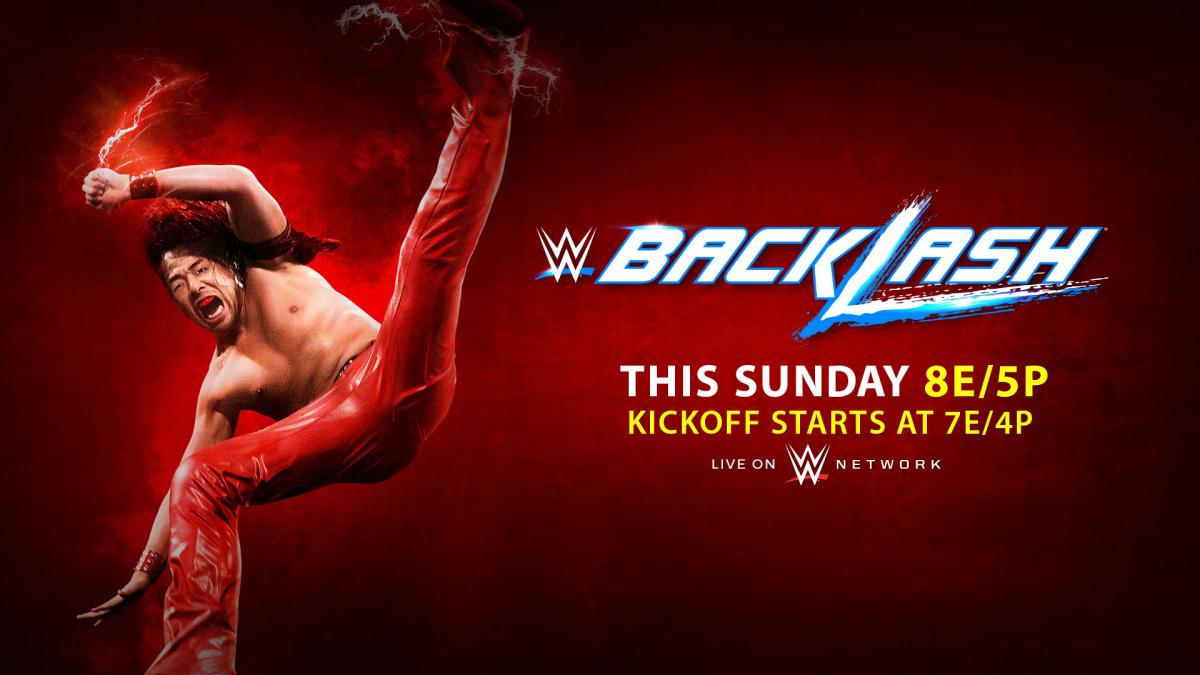 Welcome to the SmackDown Live PPV, Backlash where we have the much-anticipated debut of Shinsuke Nakamura. SmackDown Live has been called the land of opportunity and that is very much true. Jinder Mahal, who’s been a jobber fought Randy Orton for the WWE Championship. In another surprise, Tyler Breeze and Fandango better known as Breezango battled the Usos for the SmackDown Live tag titles. Kevin Owens took on A.J. Styles for the United States Championship. Of course, Shinsuke Nakamura took on Dolph Ziggler as he finally made his in-ring debut since joining SmackDown Live. Baron Corbin battled Sami Zayn and the SmackDown ladies battled in a 6-Woman contest. Let’s see how things turned out and hopefully they delivered close to the NXTTakeover: Chicago special. We started the evening with Shinsuke Nakamura taking on Dolph Ziggler. Ever since Nakamura debuted on SmackDown Live, Ziggler has been pestering him and trying to discount his abilities. They have come face-to-face a few times with Nakamura getting the best of Ziggler. Coming into the match, we knew that both can go in the ring and they put on a show for the fans. Honestly, I was surprised with the amount of offense Ziggler could get in. the crowd into the entire match, which is a good sign as Nakamura is being built as a major superstar. During the match, Nakamura kicked out of the Zig Zag and Super Kick which is rare. In the end, Nakamura nailed a nice Kinsasha to finally put away Ziggler. Winner: Shinsuke Nakamura

Match Rating: 3.75/5- Terrific way to open the PPV and this was a great match. The next match up saw the Usos defending their tag team championships against Breezango. We know that Breezango became the new #1 contenders on SmackDown Live and have been impressive since then. Honestly, I don’t think too many people expected Breezango to win the tag titles as they’re like a comedy act. It’s unfortunate because both guys are talented and could do wonderful things if given the chance. The match itself wasn’t bad, but the comedy act crept in with Breeze dressing as a grandmother and janitor. In the end, Fandango got his with a superkick allowing the Usos to retain their championships. Winners and Still Tag Team Champs: Usos The match between these two happened because they have been going at it since Zayn came to SmackDown Live. To be honest, I’m a huge fan of Sami Zayn and Baron Corbin, but for some reason the WWE doesn’t see much in Zayn. On the other hand, reports have it that they see Corbin as a future world champion and star, which I agree. My initial thoughts coming into this match were that Corbin will be using Zayn as a stepping stone. As far as the match, they battled for damn near 15 minutes and it was a good match as expected. What was unexpected was Sami Zayn picked up the win over Baron Corbin. Winner: Sami Zayn This was the 6-Women tag match as these ladies have been feuding the last few weeks. Naomi, Charlotte and Becky Lynch battled Tamina, Natalya and Carmella, plus they have James Ellsworth with them. I’ll be honest, I haven’t like nothing about this storyline. The Welcoming Committee picked up the win over Naomi, Charlotte & Becky Lynch. For me, I’m not feeling Tamina, Natalya has become annoying and Carmella may have promise. On the other side, I’m counting down the days when Charlotte turns on Becky Lynch and Naomi. Winners: Natalya, Carmella and Tamina This was the match I was looking forward to the most as Kevin Owens took on A.J. Styles. The match was for the United States title as Owens just regained the title from Chris Jericho a few weeks ago. These are two of the best wrestlers in the world and they delivered a great match. Owens and Styles did everything in this match from nearfalls, great wrestling and the fans hanging onto everything they done. Coming into this match I knew that Owens shouldn’t nor wouldn’t lose the title after just winning it back. The match ended in a countout and I’m all for it because this will extend this feud further into the summer. Winner by Countout and Still United States Champ: Kevin Owens

Match Rating: 4.25/5- Excellent match and this feud have the potential to be a feud of the year candidate. We have a battle between former Wyatt Family members. Luke Harper battled Erick Rowan in a rematch from SmackDown Live a couple weeks ago. I have high hopes and expectations for Luke Harper as he’s really a great wrestler. Luke Harper has also changed his look and I would love for him to get a nice push. In the end, Harper picked up the win and hopefully he can move on to bigger and better things. Winner: Luke Harper Finally we have the main event as Randy Orton defended the WWE title against Jinder Mahal. Mahal become the new #1 contender for the WWE championship a few weeks back on SmackDown Live. Ever since then, he’s been getting the best of Randy Orton with help from the Singh Brothers. During this feud with Orton, Jinder Mahal even took possession of the championship in the process. The Singh Brothers were heavily involved in the match. After Orton hit the Singh Brothers with a double DDTs and turned around to get hit by a Cobra Slam by Mahal for the win. Winner and New WWE Champion: Jinder Mahal

Match Rating: 3.5/5- People are furious about Mahal winning the WWE title, but I love it. This gets people talking and it adds shock value despite reports claiming this happened so the WWE can tap into the Indian market.

Overall Rating: 7/10- Backlash was way better than I expected as it was a great PPV. Below are my top 3 matches of the PPV!! 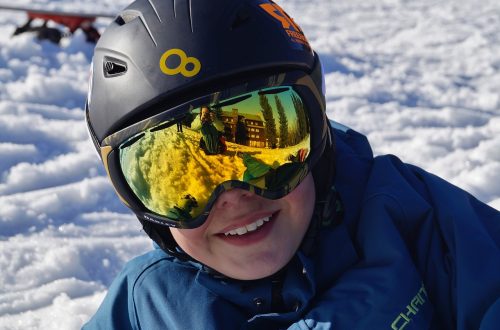 The Accessories That Make Skiing Possible