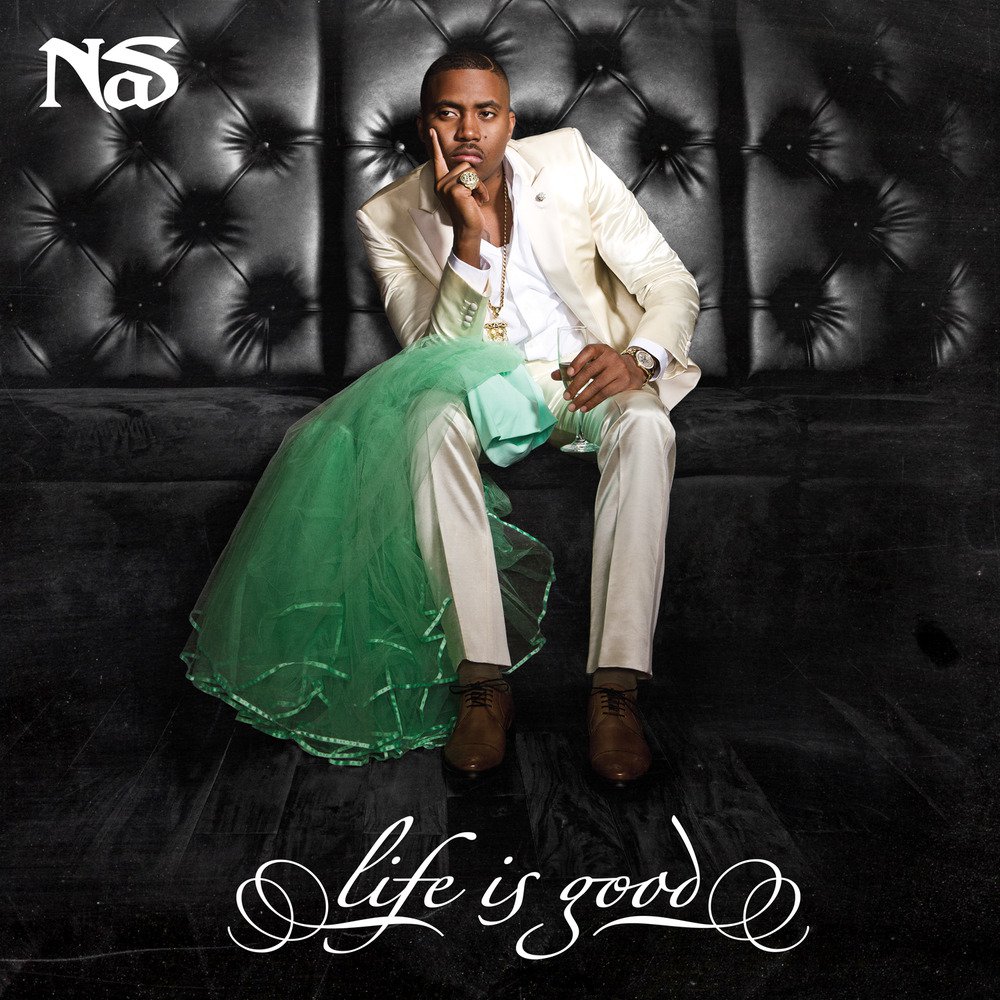 It’s hard to believe that Nas haven’t released his 11th album in 5 years today. During this time, he was dealing with a divorce, which prompted him to write this album. The picture on the album cover is the suit he wore for his wedding and the dress Kelis wore. Prior to the album release, he dropped Nasty and The Don as singles to get everyone ready for the album. For you all that don’t know, Nas is my favorite rapper alive and 2nd on my all-time list. A few days after his album was released, he dropped one of my favorite tracks from him with Daughters. Ever since the album dropped, Nas has been doing his thing in the corporate world and he teased us last year with Nas Album Done from the DJ Khaled album. Here is the track listing for Life Is Good.

This is my Throwback Thursday and I’m still clamoring for a new Nas album, hell just new music from him. Accidental Murderers, Daughters, World’s an Addiction, Back When, Stay, Cherry Wine and Bye Bye Baby are my favorite tracks off the album. This album should be in your collection, especially if you truly love hip hop and a fan of Nasir Jones. You can stream the album below and give me some feedback about the album and Nas.

Have you listened to the album? If so, what’s your favorite track? If not, check it out above and get back to me. 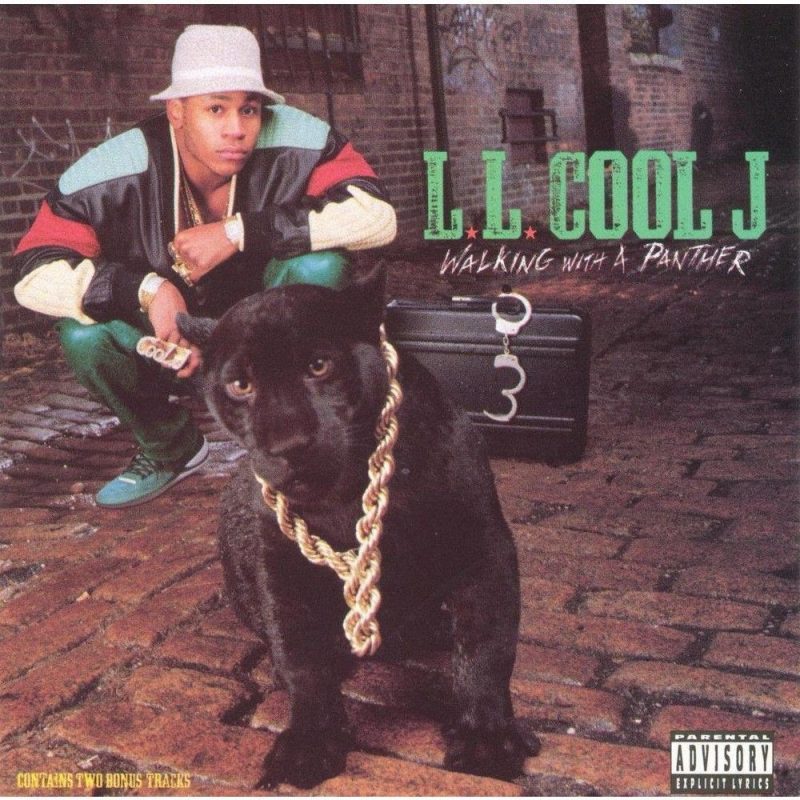 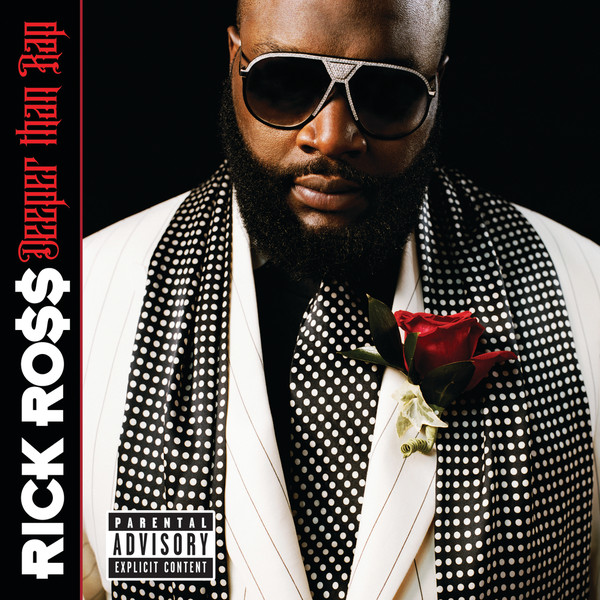