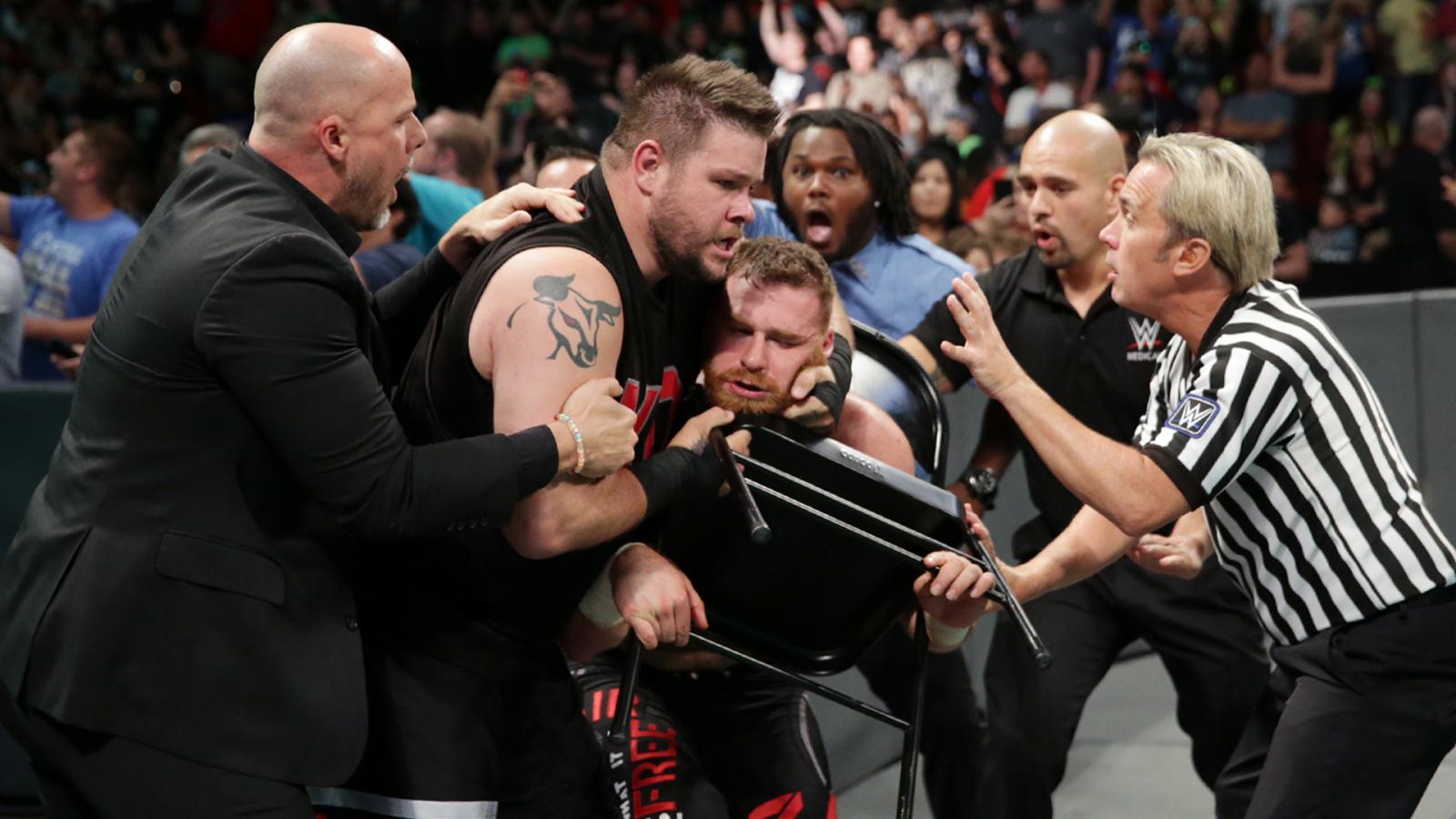 With Hell in a Cell less than two weeks away, the SmackDown Live crew arrived in Glendale, Arizona. We had new matches added to the upcoming PPV on this edition of SmackDown Live. Bobby Roode will make his PPV debut against Dolph Ziggler. The Usos will have a chance to get back their tag titles against New Day inside Hell in A Cell. After Baron Corbin defeated Tye Dillinger, he challenged A.J. Styles for the United States title and it will take place at the PPV. SmackDown Live was all about Kevin Owens as he continues to wreak havoc on anyone in his way. Owens and his longtime friend/foe cut a promo on each other, which lead to a match and Owens powerbombing Zayn on the apron. Shane McMahon made an appearance by running Owens off through the crowd. Let’s take a look at the top moments from SmackDown Live.

10- Sami Zayn cut a promo on Kevin Owens about never winning the titles he’s won, but he’s still an ass.

9- Mojo Rawley tagged himself in, which caused an argument between them. Jimmy Uso nailed knocked Rawley into Zach Ryder as he sat on the top rope. Jimmy hit a superkick, tagged Jey and he hit the top rope splash for the win.

8- Rusev cut a promo on Randy Orton during his Bulgarian Celebration.

7- After an attempted pinfall, Charlotte hit Carmella with the big boot to the face for the win. Natalya came out to cut a promo on her about how Charlotte was overrated.

6- Bobby Roode challenged Dolph Ziggler to a match at the Hell in a Cell PPV.

5- Baron Corbin tossed water in the face of A.J. Styles while he was at the announce table. Corbin also tossed Dillinger into Styles causing him to lose the match by countout. Afterwards, he kicked Dillinger to the floor and challenge Styles to the match at the PPV.

4- Xavier Woods informed the Usos they would face off inside Hell in a Cell.

3- Shinsuke Nakamura beat down the Singh Brothers and Jinder Mahal after they targeted him.

1- Kevin Owens nailed a powerbomb on the apron to Sami Zayn. He was about to throw Zayn into the ring post with a chair around his neck. Shane came to the rescue, but he tossed Zayn into Shane as he ran into the crowd. 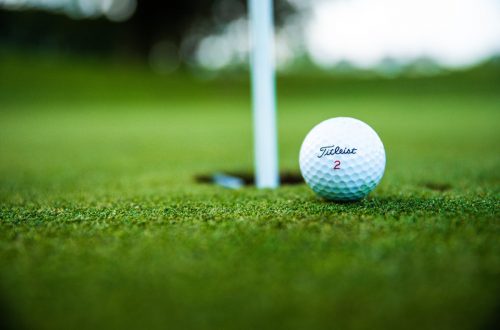