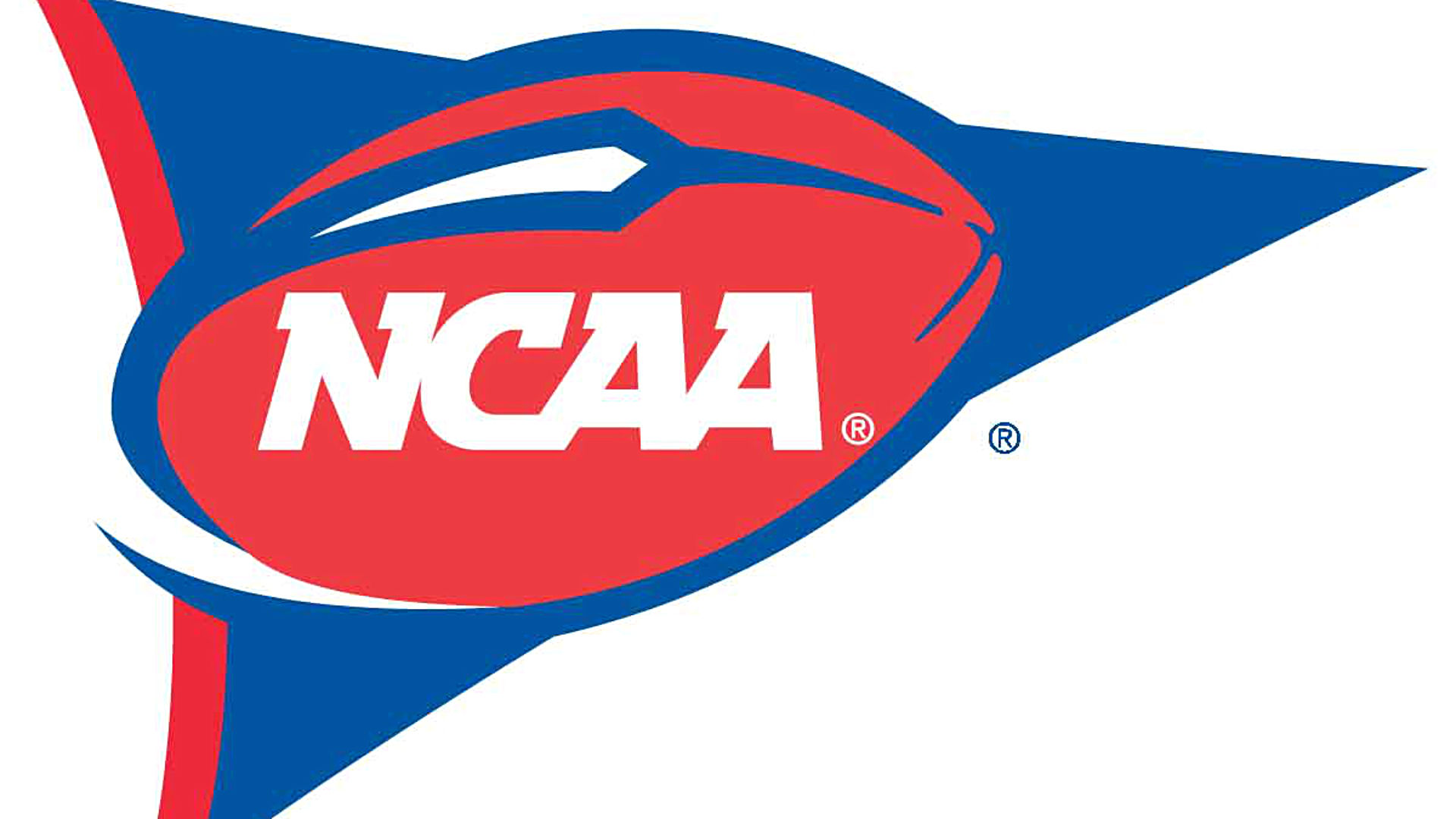 Welcome to Week 6 of the college football season as we now enter October. Last week, we saw Clemson go on the road and beat then 12th ranked Virginia Tech handily. Washington State pulled off the biggest upset by beating USC to show the committee they’re serious. Alabama continued their dominance as they blew out Ole Miss by 50+ points. Speaking of teams that has been making statements, Georgia went to Tennessee and beat the Vols 41-0. Last week, my record was 2-2, which dropped my overall record to 14-7. My overall winning percentage dropped from 70.6% to 66.7%. Hopefully I can get back on track this week as I’ll be predicting 6 games. Let’s Get Started!! We start with the Thursday night game as 17th ranked Louisville visits the 24th ranked N.C. State Wolfpack. These two teams are chasing Clemson in the Coastal Division of the ACC and with a loss, Louisville will not make it to the ACC Championship. While some have written Lamar Jackson off their Heisman ballots, he’s actually a better passer this year. He’s still the most dynamic player in college football, but will the Cardinal defense show up against the Wolfpack? After losing their first game against South Carolina, N.C. State have reeled off four consecutive wins and that includes on the road against Florida State. Is N.C. State the real deal? I think that Wolfpack defense is a difference maker and will lead them to the victory. We head to the Big-12 for this match-up as the 23rd ranked West Virginia Mountaineers visit the 8th ranked TCU Horned Frogs. After losing their opener against Virginia Tech, West Virginia have won three games in a row by scoring a ridiculous amount of points. With that said, all their wins have come against less than stellar competition so now they’re facing a tough defense. Will the West Virginia offense continue to roll against this tough TCU defense? The Horned Frogs thrust themselves into the playoff picture with a upset over Oklahoma State on the road a couple weeks ago. Can TCU continue their race to the playoffs with a win over the Mountaineers? I’m going with the TCU in this game. We have one of the most hard-hitting rivals in college football as the 13th ranked Miami Hurricanes face the Florida State Seminoles. Miami is starting to look like the Hurricanes team we were used to seeing back in the day. On offense, they are quick and can hit the big play at any given time. The defense is just as quick as the offense and they’re not allowing the big play. Can Miami finally get over the Florida State hump they’ve had over the last few years? Florida State is coming off their first win last week over Wake Forest in a tough game. Ever since they lost Francios, the Seminoles offense is lost and the defense is spending too much time on the field. I think Miami will finally beat Florida State and continue their undefeated run. We head to the SEC where LSU will visit the 21st ranked Florida Gators. First question, what the hell happened to the LSU Tigers? They have looked horrible all season and last week they lost at home against Troy. LSU still have one of the best RBs in the country, but the defense doesn’t look like the typical Tiger defense. Can LSU rebound from their disastrous start and save their season with a huge upset over Florida? Florida is dealing with the loss of Luke Del Rio as he’s out for the season with a broken collarbone. The offense strived as the running game was great as they rushed for 5 TDs against Vanderbilt. LSU look horrible and I think that trend continues as Florida should beat the Tigers. We head out West as the 11th ranked Washington State Cougars visit Oregon to face the Ducks. Washington State is coming off the huge upset of USC that shocked the college football world. The Cougars have a plethora of talent on both sides of the ball and Luke Falk might’ve thrusted himself into the Heisman race. With a victory over Oregon, Washington State can continue their march to a college playoff berth. Oregon is looking to get back into the spotlight and a win over the Cougars could do the trick. Can the Oregon offense continue to put up points and pull off the upset? I’m going with the Cougars to win on the road. We head to the Big 10 conference and we have an old-fashioned rival game. Michigan State will visit their in-state rival in the Michigan Wolverines. Michigan State is hoping to turn around their fortunes over the last two years and a win over Michigan could do it. The Spartans defense have had their moments and the offense is still struggling to find their footing. Can the Spartans find a way to upset the Wolverines? Wilton Speights will miss the game and could miss several weeks. Can the Wolverines offense thrive without their QB? Will Michigan continue their undefeated season? I’m going with the Wolverines to win the game.

Are you ready for week 6 of college football? What do you think about my picks? What’s the game you’re looking forward to the most? Leave a comment below. 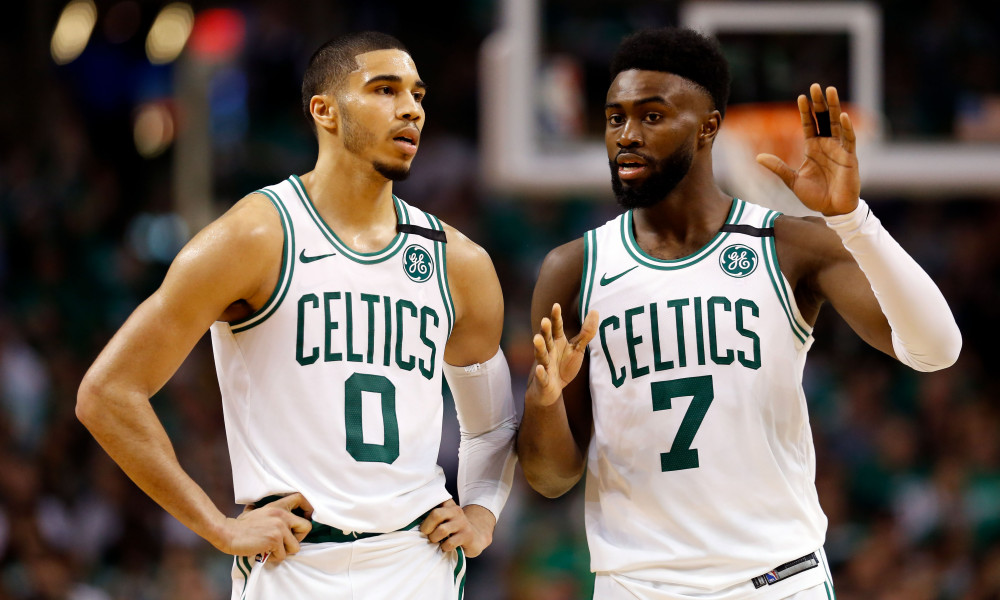 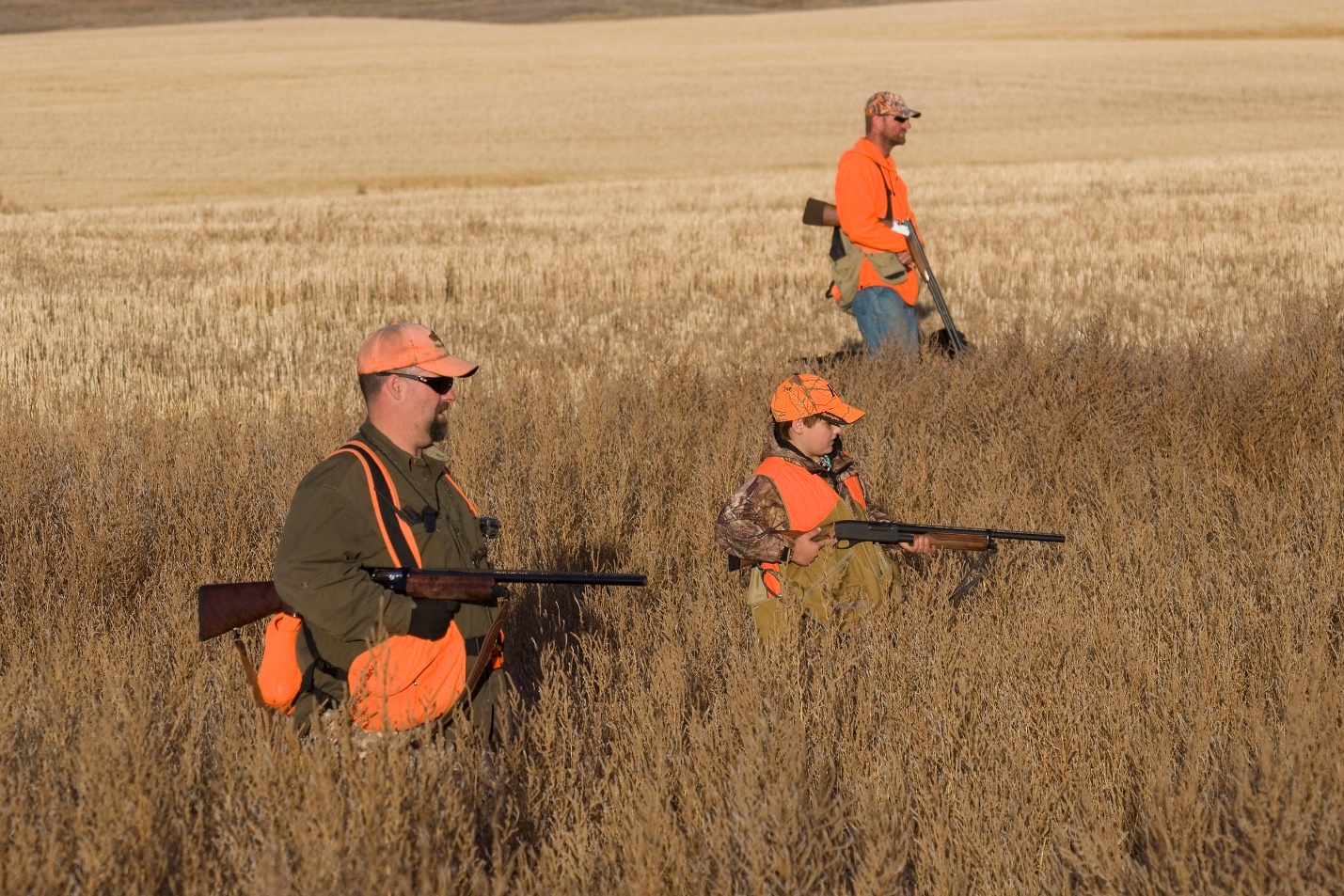