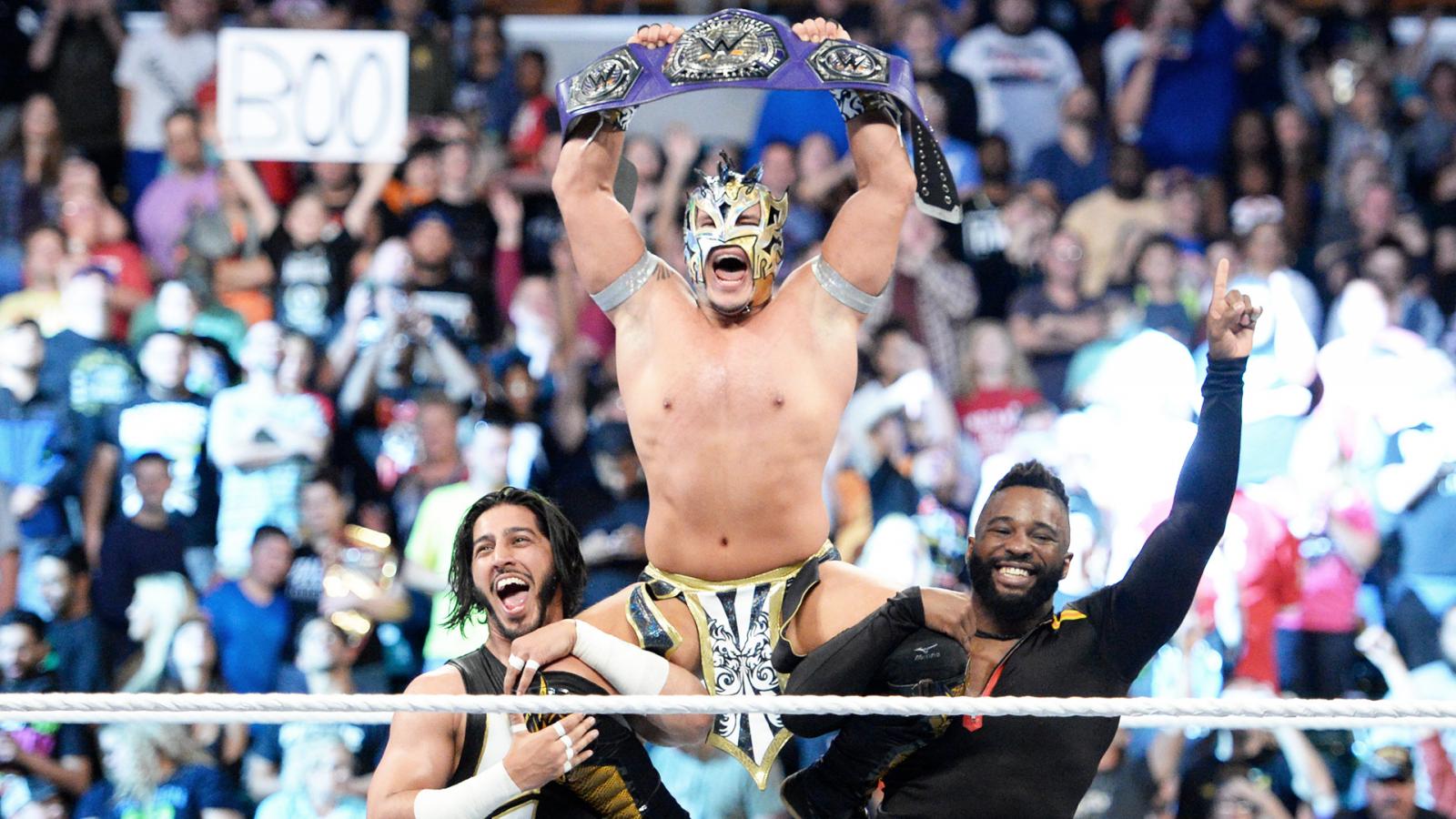 Monday Night Raw took place in Indianapolis with less than two weeks away from the TLC PPV. Last week, the Shield teased a reunion at the end of Monday Night Raw. During this week’s edition of Raw, we saw their full-fledged reunion in a major way. They destroyed Miz, Cesaro, Sheamus & Braun Strowman to show they’re back and stronger than ever. Kurt Angle announced the main event for the TLC PPV would be the Shield facing Miz, Braun Strowman, Cesaro & Sheamus. Kurt Angle also announced that Enzo would defend his Cruiserweight Championship against Kalisto in a Lumberjack match. We also found out that Emma would face Asuka at the PPV after she won the Fatal 5-Way match. With all that’s going on, let’s check out the top moments from this edition of Raw.

10- Jason Jordan knocked Luke Gallows off the apron and Karl Anderson missed the mark on trying to get to Jason Jordan. Jordan picked Anderson up from the middle rope and hit his finisher for the win.

9- Mickie James grabbed Alexa Bliss on the outside and tossed her into the ring. James got the best of Bliss and was about to hit a big kick on her, but she escaped.

8- Elias did the vintage old-school on Apollo Crews that Undertaker made famous all the years.

7- Sasha Banks had Alicia Foxx locked in the Banks Statement, but Emma came from behind and rolled her up for the win.

6- Bray Wyatt revealed that Sister Abigail is alive and it seemed like his alter ego.

4- Kalisto hit a suplex on Enzo from the top rope down to the others cruiserweight competitors on the floor.

3- Miz continued to taunt Roman Reigns saying he can’t fight them alone, but Reigns said he wasn’t alone. Dean Ambrose & Seth Rollins came by his side and they hit the ring to lay out Curtis Axel, Miz, Cesaro & Sheamus. In the end, the Shield hit the triple powerbomb on Miz to end the segment.

2- Kalisto hit the Salina Del Sol on Enzo from the second rope to win the Cruiserweight title.

1- The Shield hit the triple powerbomb on Braun Strowman through the announce table.

Did you check out Monday Night Raw? What were your favorite moments from Raw? What did you think about the Shield reunion? Leave a comment below. 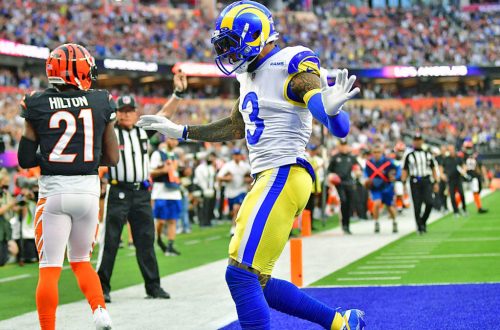 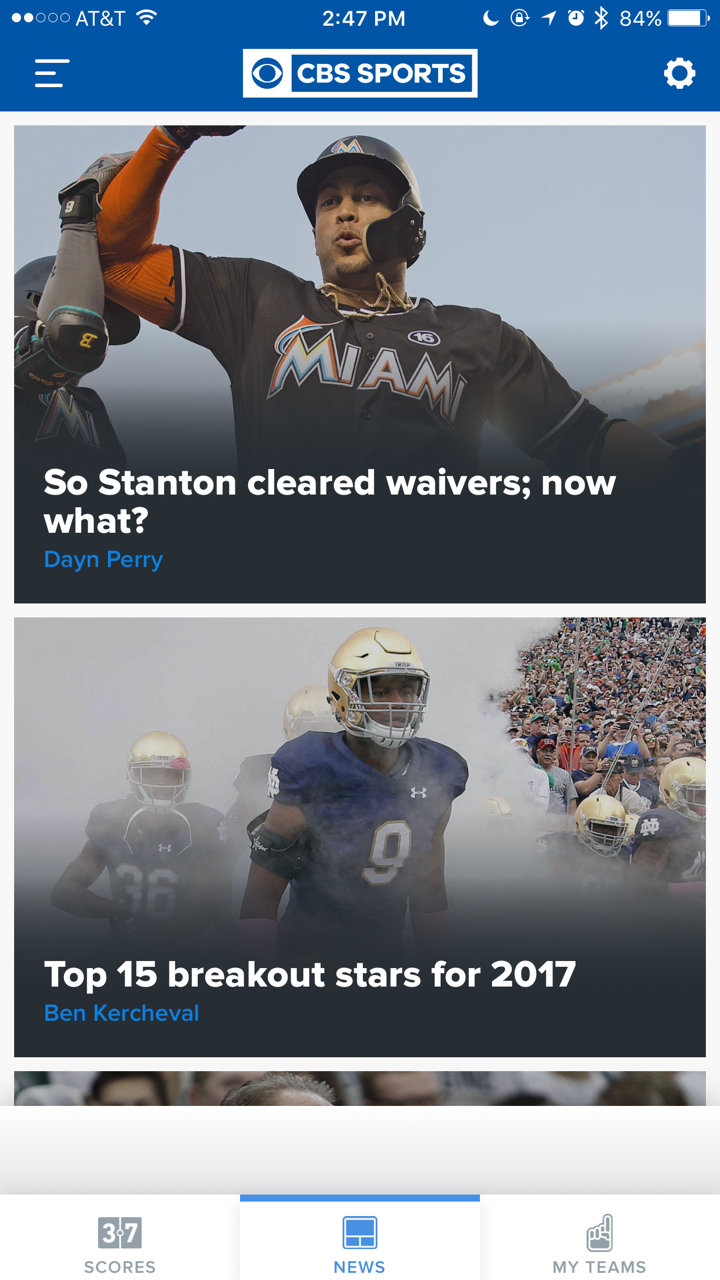 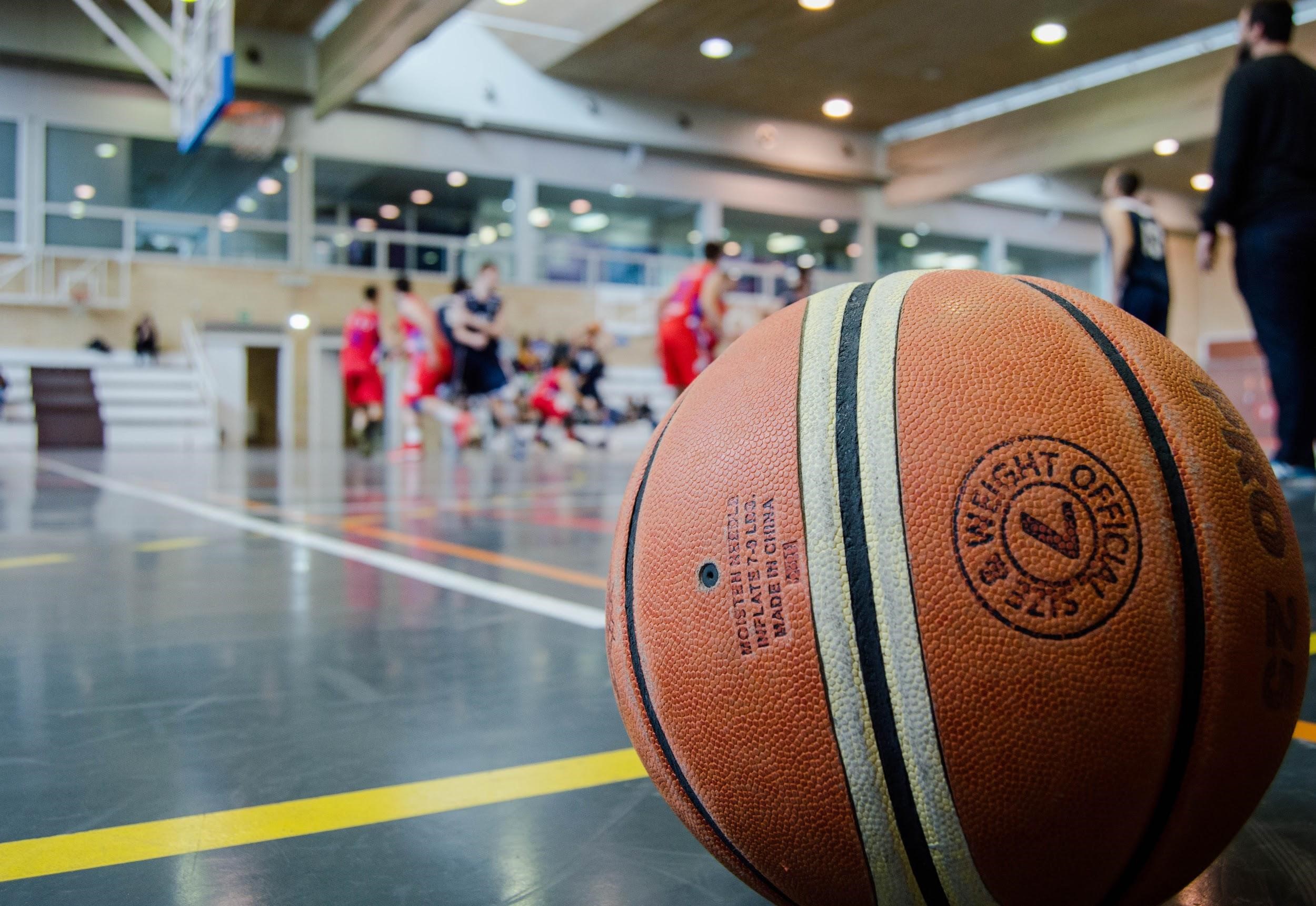