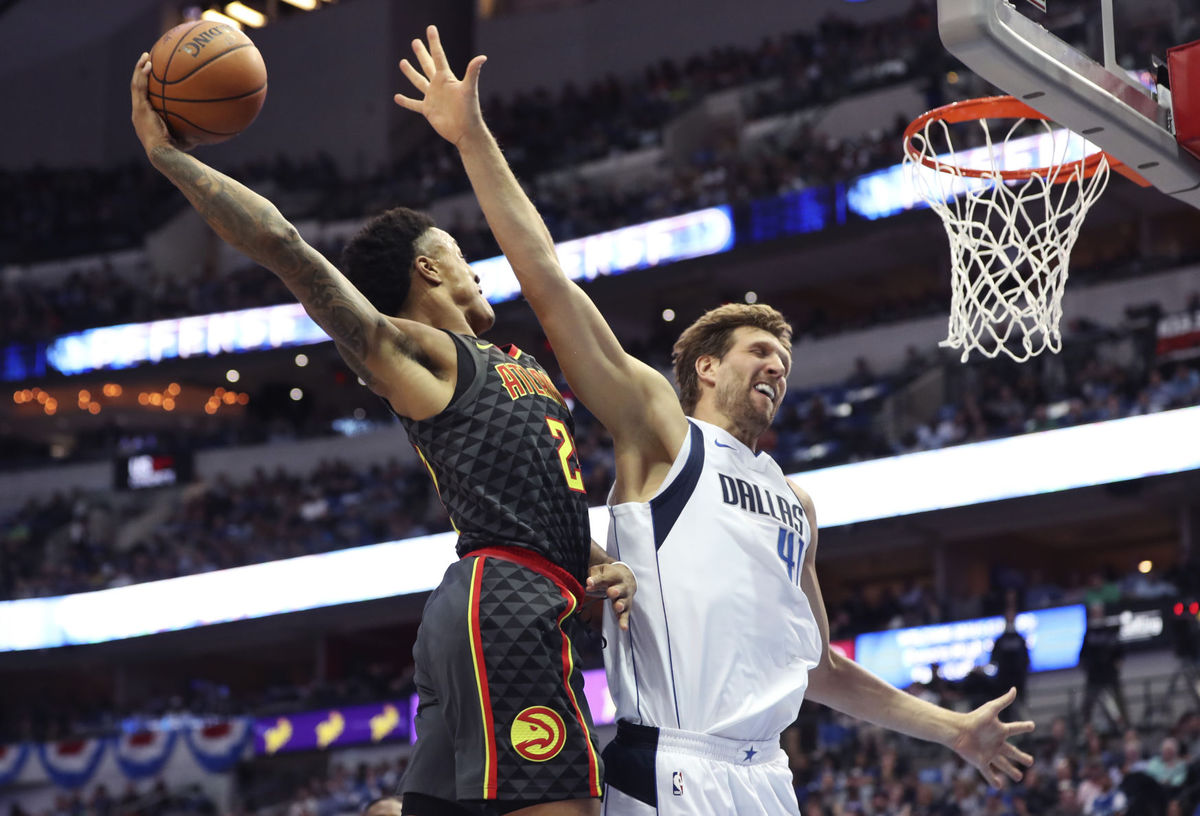 Dennis Schroder’s first game as the front man for the Atlanta Hawks just happened to be the night that countryman Dirk Nowitzki joined Kobe Bryant as the only players to reach 20 seasons with the same team.

The young guard showed Germany’s aging icon that maybe he can be the face of a franchise as well.

“He is about to retire,” Schroder said of the 39-year-old Nowitzki. “And to have a battle against him and compete against him is always a good feeling.”

Belinelli, a familiar face for the Mavericks as a former rival with San Antonio, was 4 of 6 from 3-point range to help the Hawks in their first game after letting Paul Millsap leave in free agency and dumping Dwight Howard.

“I’ve seen him in Europe doing his thing for Italy, and he did it tonight,” said Schroder, who led the Hawks with seven assists. “I was excited when I heard he’s here. It’s just great to have somebody like that coming off the bench and looking for his shots.”

Smith, the first Dallas rookie to start an opener since 34-year-old teammate Devin Harris in 2004, scored his first NBA points on an alley-oop dunk to open the Dallas scoring and finished with 16 points and a game-high 10 assists.

Nowitzki scored 10 points on 4-of-14 shooting, and the surest sign yet that he’s putting the franchise in younger hands came late. The 7-footer who led the Mavericks to their only championship in 2011 sat during the back-and-forth final minutes.

Dewayne Dedmon followed a miss by Schroder for a layup to put Atlanta up 113-111 with 58 seconds left. Taurean Prince rebounded a missed 3 from Belinelli with the shot clock off and made both free throws for a four-point lead.

“I think it was just a couple of blown coverages,” Smith said of the Mavs getting outscored 6-0 in the final minute. “Stuff that shouldn’t have happened but it did unfortunately. It’s stuff that we can fix.”

Schroder was 13 of 26 from the field, with all but three of his shots coming inside the 3-point line as the 24-year-old in his fifth season attacked the basket repeatedly.

“He’s kind of our engine,” coach Mike Budenholzer said. “When he’s aggressive, that’s when he’s at his best and we’re at our best.”

Nerlens Noel matched Smith with 16 points, his most since coming to Dallas at the trading deadline last season, and had 11 rebounds. Wesley Matthews scored all of his 15 points in the second half. Harrison Barnes scored 14 but was 3 of 13 from the field.

This was a great win for the young Hawks team as they looked good. Honestly, I didn’t know what to think as they opened their season on the road. Seeing this was their first game without Paul Milsap and Dwight Howard, Schoder looked comfortable running the team. Atlanta will still be on the road as they face Charlotte Friday as they face Dwight Howard. 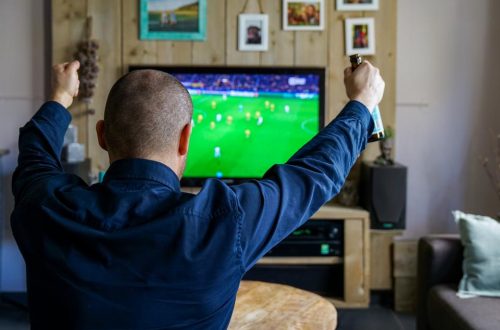 How Sports Loving Dads Can Make Extra Money with Your Hobby