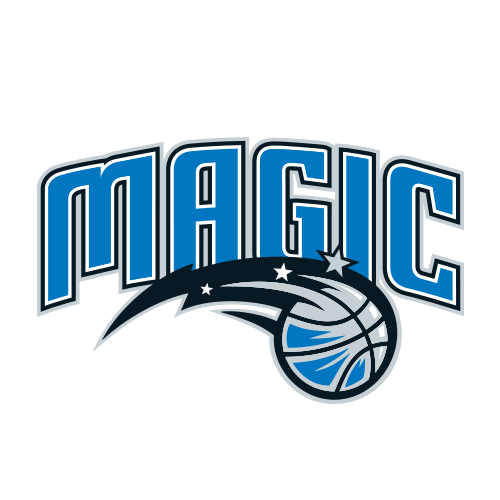 With a total of six games being played tonight, I’ll be predicting three of them. On Monday, my record was 2-1 which raises my overall record to 25-13. My winning percentage barely went up from 65.7 to 65.8%. The big news in the NBA was Eric Bledsoe being traded to the Milwaukee Bucks for Greg Monroe and a pair of draft picks. Could Jahlil Okafor be the next player on the move? In the second big match-up, Lebron James once again got the win over Giannis Antetokounmpo and the Milwaukee Bucks last night. Oklahoma City continue their awful start as they fell to the Sacramento Kings on the road. The Philadelphia 76ers won their fifth game in a row beating the Utah Jazz. Let’s Get Started!! We start things off with a pair of teams in the Eastern Conference that’s surprising everyone. The New York Knicks will travel to Orlando to face the surprising Magic. After dropping their first three games, New York has won six of seven games all due to Kristaps Porzingis. He is the first Knick to score 300 points in the first 10 games of the season ever. He’s also the youngest to score at least 300 points in those ten games according to the Elias Bureau. Orlando currently leads the Southeast division, but they have also dropped two games in a row. Despite those losing efforts, their young nucleus is leading this exciting team to a hot start unexpectedly. Can they drop three in a row at home? I’m picking them to end the Knicks winning streak. If you’ve been a fan of basketball, then you know all about the Lakers-Celtics rivalry. The Los Angeles Lakers travel East to face the hottest team in the league, the Boston Celtics. Los Angeles is currently on a two-game winning streak, which includes a tough win over Memphis. With Larry Nance Jr. sidelined with a broken hand, Kyle Kuzma should get more playing time as I think he’s their best rookie. Can the Lakers end the Celtics 8-game winning streak? Kyrie Irving continues to prove he’s the leader he said he could be after helping extend their streak to eight games. He’s averaging over 22 a game, which includes a 35-point performance in Atlanta on Monday. The Celtics defense has been the story for them and will continue to be as they should beat the Lakers. The final game of the night should be a great one as the Minnesota Timberwolves visits the Golden State Warriors. Minnesota come into this game riding a 5-game winning streak that include wins over Oklahoma City and New Orleans. The Big 3 of Karl Anthony-Towns, Andrew Wigging and Jimmy Butler are averaging a shade under 57 points a game. The addition of Jeff Teague has worked wonders as he’s scoring over 13 points and dishing out a little more than 8 dimes a game. Golden State is enjoying a four-game winning streak of their own and those wins have come by an average of 21 points a game. Despite struggling against Miami on Monday, they still dominated. This should be an exciting game, but I’m going with the Warriors to make it five in a row. 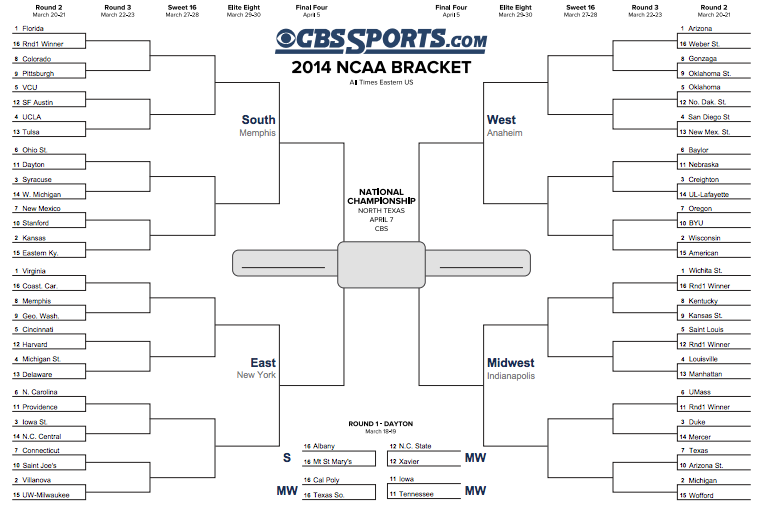