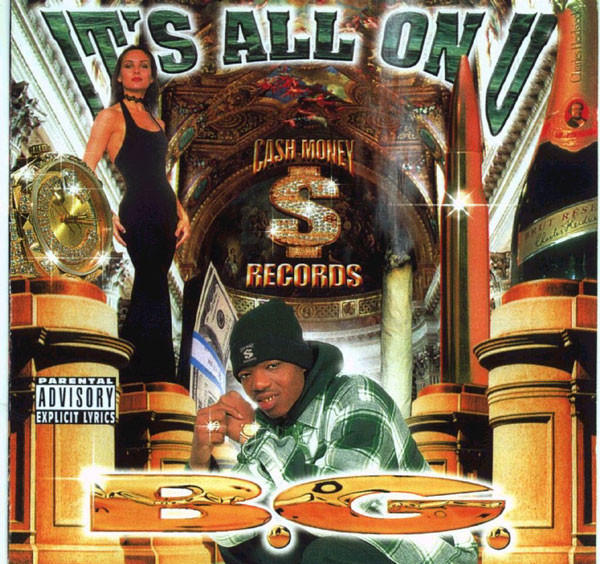 When it came to Cash Money Records and the Hot Boys, B.G. was by far my favorite of the group. Unfortunately, B.G. is currently locked up in prison doing a 14-year bid on gun chares and witness tampering. He released his first album in 1995 along with Lil Wayne called True Story. In 1996, he dropped his first solo project called Chopper City a couple of months after turning 16. Less than a year later, he released It’s All On U which was a dope project. If that wasn’t enough, he released It’s All On U, Volume 2 on November 11, 1997. It’s hard to believe that on Saturday it’ll mark 20 years since the album was released. Once again, this was another dope project from B.G. and Mannie Fresh handled all the production on this one. Below is the track listing for the project.

My favorite track off the album has to be Get Your Shine On, which you can check it out below. Other standout joints are Livin Legend, Hot Boys 226, Plan Went Sour Clean Up Man 6 Figure and U All N. Get Your Shine On is my Throwback Thursday track and of course, it features the Big Tymers. 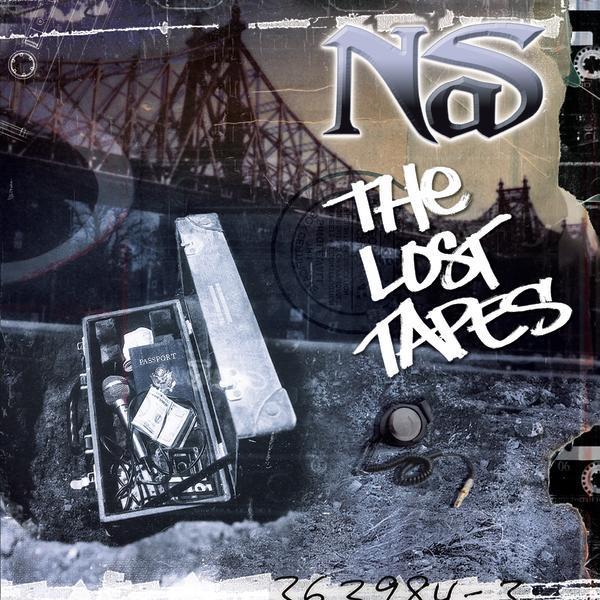 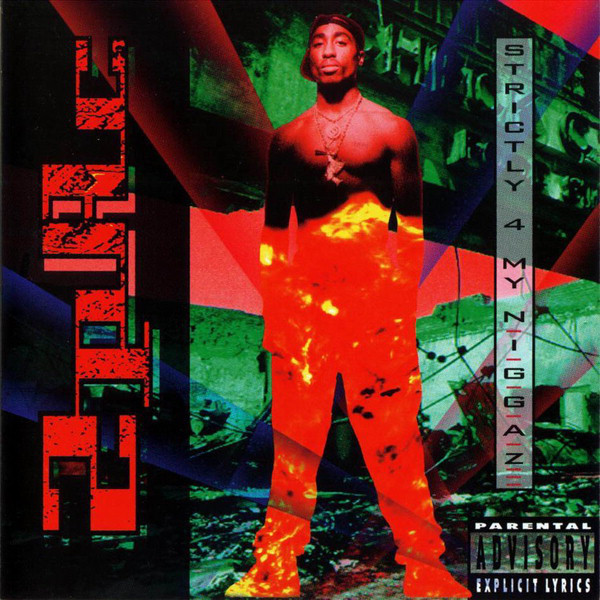 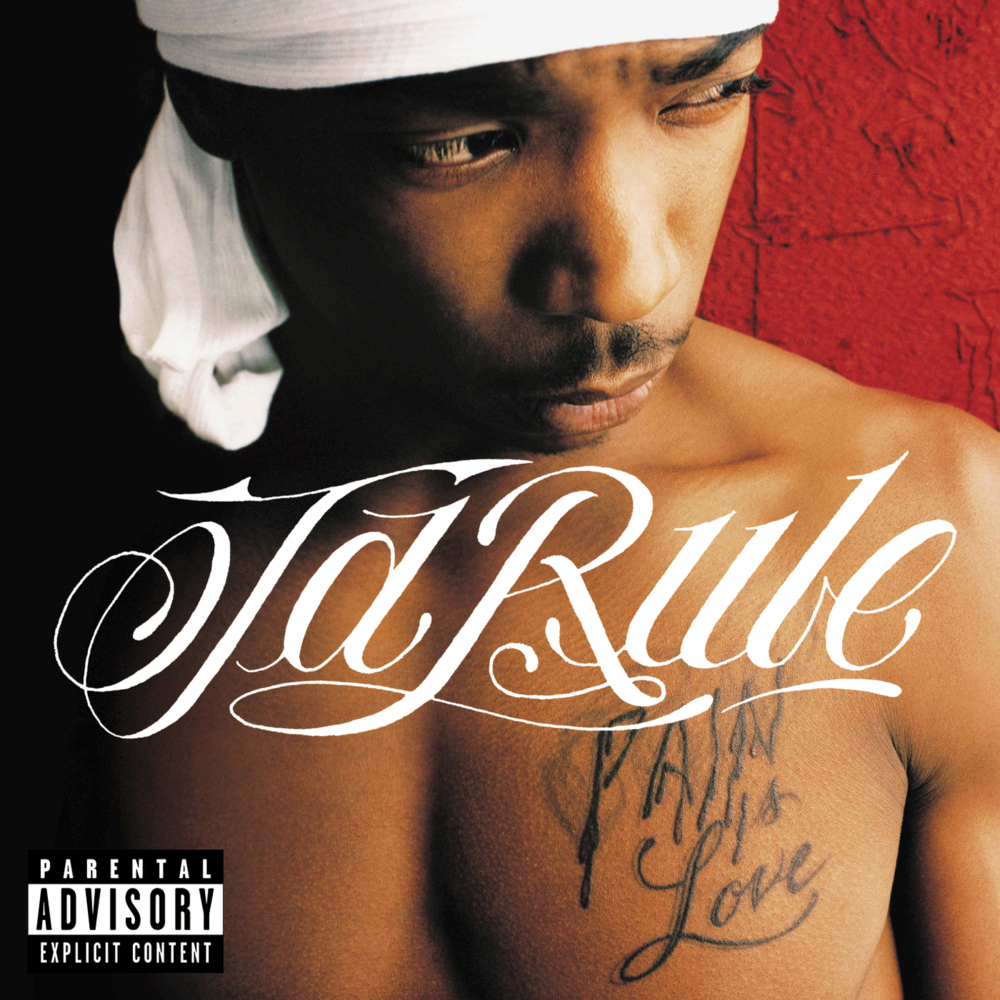