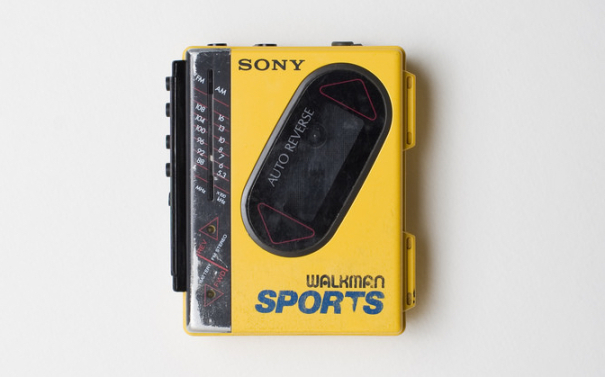 Ah, the 90s. A much simpler time, even though we were on the road to Y2K and thought Prince’s ‘1999’ was prophetic. In retrospect, the party definitely wasn’t “over” when the decade came to a close, but we miss everything about the era from the crazy candy to the boy bands and the birth of the term “whatever” to the video games. Read on for a nostalgic stroll down memory lane.

1. You drank every last drop of your Squeezit and then used it as a water gun. 2. You bruised your ribs sliding on a Slip ‘N Slide but kept playing on it ’til dinnertime anyway. 4. The only thing you liked about school was your Lisa Frank folders. 6. You were equal parts overjoyed and terrified by Tickle Me Elmo. 7. Friday nights meant the whole family was going to Blockbuster Video to be first in line for new releases. 8. “Whatever” was your answer for everything.

9. You crimped your hair and sprayed it to a crisp with Aqua Net. 10. Your Sony Walkman was your best friend and greatest escape. 11. You chugged candy powder from a jug and chewed it into gum form. 12. You had no idea you were watching the most famous cast ever of Mickey Mouse Clubhouse: Justin Timberlake, Britney Spears, Ryan Gosling, and Christina Aguilera, who?

13. Your favorite T-shirt was heat-sensitive and you thought you were hot-stuff wearing it. 14. You placed all your important calls on a see through Conair phone. 15. Your toys taught you the power of perseverance. What’s your favorite childhood memory from the 90s? Let us know in the comments. 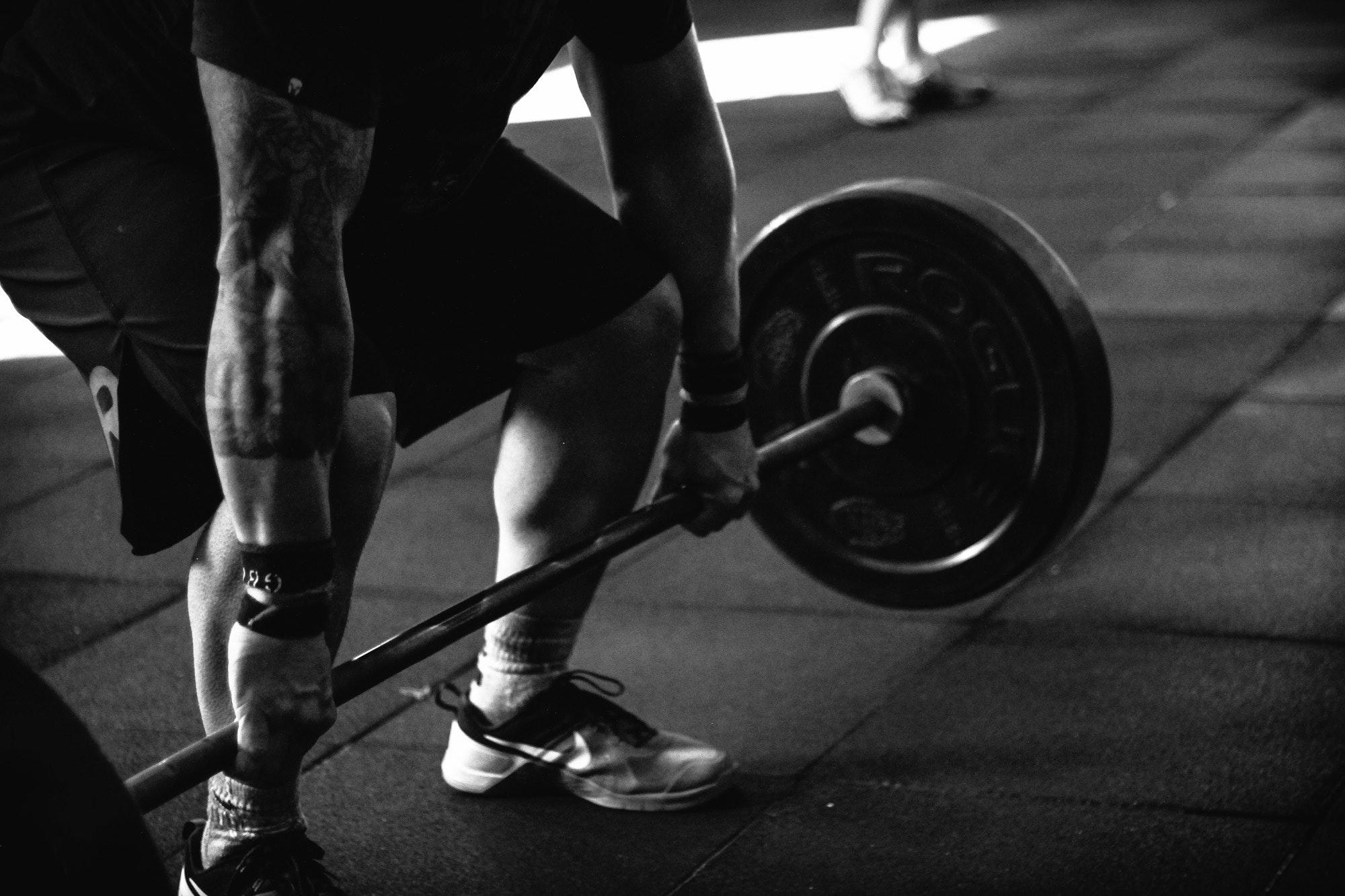 What You Should Know About CBD for Muscle Recovery 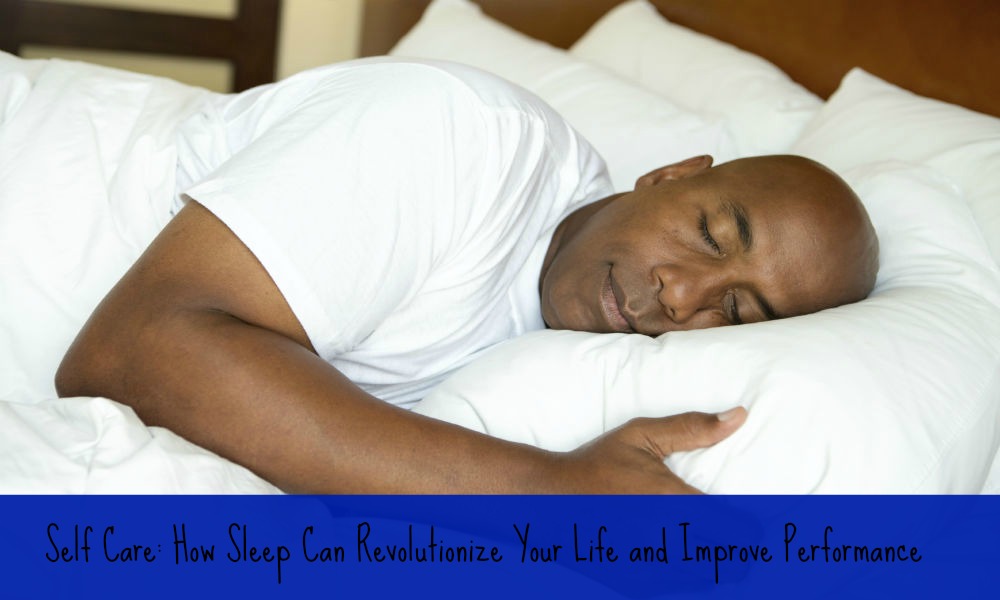 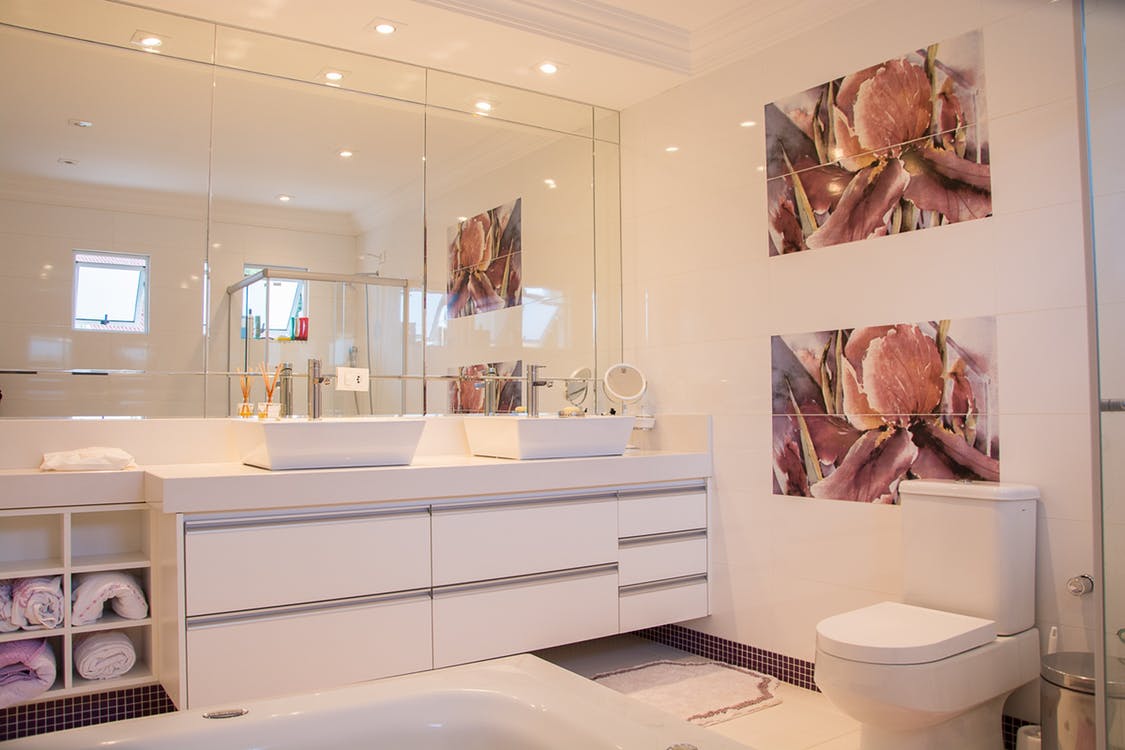