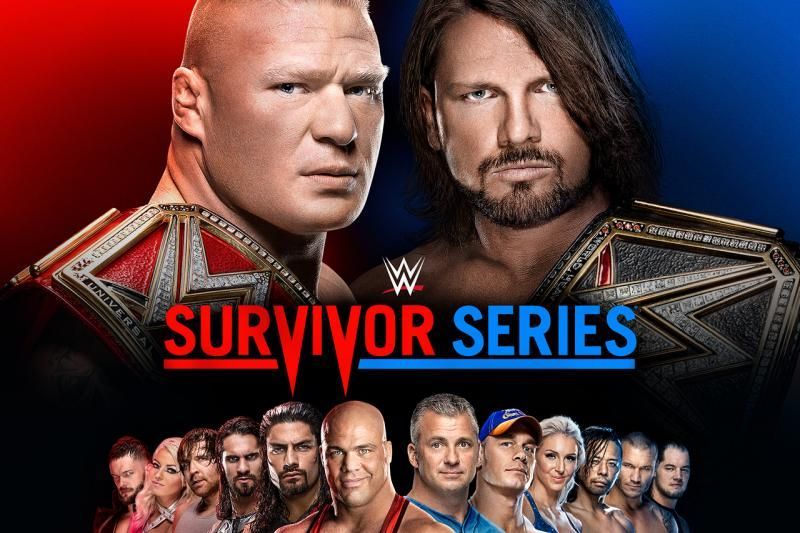 First off, the NXTTakeover: War Games PPV was extremely good and I was highly impressed. Coming out of that event; Velveteen Dream, Aleister Black, Adam Cole, Killian Dean, Lars Sullivan and Andrade “Cien” Almas impressed me. Now let’s turn our attention to the Survivor Series and see how things turned out. The main event saw the men’s team from Raw battling Team SmackDown Live. The co-main event saw the Universal Champion, Brock Lesnar take on the WWE Champion A.J. Styles. This event is based off the Raw Brand taking on Team SmackDown Live for brand supremacy for one night. Let’s see if the Survivor Series lived up to the expectations. We had a battle between the two most successful stables the WWE has seen over the last few years. This match took place when New Day invaded Raw and caused the Shield the tag titles. The Shield challenged New Day to a match and of course, they accepted. This was the right move to have this match open the main PPV because the crowd was into it from the beginning. They fought on the outside and just beat the hell out of each other. We finally saw Roman Reigns and Big E face off with each other as they been battling on social media for a minute now. After Ambrose hit Dirty Deeds on Big E on the floor and Reigns hit a spear on Kofi Kingston. Roman Reigns sat on the top rope and they hit the triple powerbomb on Kingston to pick up the win. Winners: The Shield (Raw 1-0) We had the Women’s Elimination 5-on-5 match as Alicia Foxx lead Raw and Becky Lynch leading SmackDown Live. Lynch was the first to be eliminated when Bayley did a sneak tag and rolled her up from behind. Bayley was eliminated next after Carmella hit a superkick and Tamina hit the splash to oust her. Nia Jax came in and dominated whoever was in front of her as she faced off with Tamina. Nia was eliminated by countout after Tamina attacked her while on the outside and Naomi helped also. Foxx and Naomi were taken out quickly back-to-back and that’s when Asuka entered. She quickly laid waste to Carmella, but Natalya made Banks tap afterwards. Asuka battled Tamina and Natalya, but she made Tamina tap with the running armbar. It came down to Asuka and Natalya as they fought, but Natalya lost when she was put in the Asuka Lock. Winner: Asuka (Team Raw) (Raw 2-0) We had the battle of champions as Miz battled Baron Corbin as the Intercontinental champion taking on the United States champ. These two haven’t met face-to-face before the match, but they have been busy on social media going at each other. This was a rare heel vs. heel match-up, but it seems like the crowd was behind Miz, especially with Maryse in the audience. The match saw the entourage of Miz get involved several times, but Corbin eventually got his revenge on them by taking those guys out. The match was intense as they went back and forth; then Miz hit his running dropkicks while Corbin was in the corner. As Miz started to hit another running dropkick, Corbin caught him and hit End of Days for the win. Winner: Baron Corbin (Raw Leads 2-1) We had the battle between the tag champions from both brands as the Usos battled the new champs, Cesaro & Sheamus aka The Bar. As mentioned before, Cesaro & Sheamus captured the titles a couple weeks ago thanks to the distraction from New Day. As expected, this was a hard-hitting match-up, but before the match the Usos cut a nice promo on the Bar. The Usos superkicks are up there with the Young Bucks as far as I’m concern because they really connect on them. Sheamus is as physical as it gets and Cesaro is one of the best all-around wrestlers in the world who should be competing for championships. After several nearfalls from both teams, the Usos finally took advantage. Jey and Jimmy superkick Sheamus repeatedly. The Usos meet in the middle. Sheamus is down. Jey dives over the top rope and tags in his brother at the same time. Jimmy hits the top rope splash for the win! Winners: The Usos (Tied 2-2) Once again, we have a champion vs. champion match as Alexa Bliss battled Charlotte as the Women’s champs collide. This feud kind of intensified when Raw invaded SmackDown Live and Alexa Bliss delivered the knockout punch to Charlotte. Charlotte has been emotional all week because after she won the title and headed up the ramp, Ric Flair appeared, and they hugged while in tears. I’ll say one thing; Alexa Bliss is as tough as they come because she doesn’t let her size hinder her. She took the fight to Charlotte as she had the upper hand for most of the bout, but Charlotte made a nice comeback. Bliss took advantage once again and went for Twisted Bliss, but Charlotte got her knees up. Charlotte hit her with the Big Boot and then the Figure 8 to pick up the win. Winner: Charlotte (SmackDown Live 3-2) Brock Lesnar returned to face the newly crowned WWE Champion, A.J. Styles in the co-main event. This match started with Brock Lesnar going right after Styles and start beating the hell out of him. Lesnar tossed Styles around the ring and of course, he took Styles to Suplex City. Once again, he hit Styles with knee strikes, punches and tossed him around some more. It got to the point where I wanted to throw in the towel and Lesnar went for the F-5, but Styles escaped. Lesnar went for a high knee, but Styles moved and started to get the best of Lesnar. Styles went on a crazy offensive onslaught on Lesnar where he hit forearm and beat down Brock. Styles went on to hit the Phenomenal Forearm, 450 Splash and almost pinned Lesnar. Styles hit another Phenomenal Forearm and went for it again, but Lesnar caught him, hit the F-5 and pinned Styles. Winner: Brock Lesnar (Tied 3-3) We have the main event and the match for all the bragging rights as they came into this match tied up. We had legends like Kurt Angle, Triple H, John Cena and Randy Orton representing both brands. If that wasn’t enough, NXT is well represented with Samoa Joe, Finn Balor, Bobby Roode and Shinsuke Nakamura. The major stipulation issued by Stephanie McMahon to Kurt Angle was if Raw were to lose, he’ll lose his job before inserting Triple H into the match. Braun Strowman dominated the match by eliminating Nakamura, Roode and Orton. When it seemed like Angle was finishing up Shane with the Ankle Lock, Triple H stopped him and hit the Pedigree on Angle. Strowman looked on in disbelief as Triple H laid Shane across Angle to pick up the pin. Triple H hit the Pedigree on Shane to clinch it for Raw and Strowman looked pissed as he and Triple H were the lone survivors. Winners: Team Raw (Braun Strowman & Triple H) (Raw Wins 4-3)

Match Rating: 4.25/5- After the match, Strowman grabbed Triple H by the throat and yelled at him in the corner. As Strowman walked away, Triple H charged him, and he received two powerslams to end the PPV for his actions.

Overall Rating: 7.5/10- Overall this was an amazing PPV from the beginning to the end. I’ve already put A.J. Styles in the discussion of being the Greatest of All Time after his performance with Brock Lesnar. Below are my top 3 matches from the PPV.

Did you check out the Survivor Series PPV? What were your thoughts about the event? What was your favorite match? Leave a comment below. 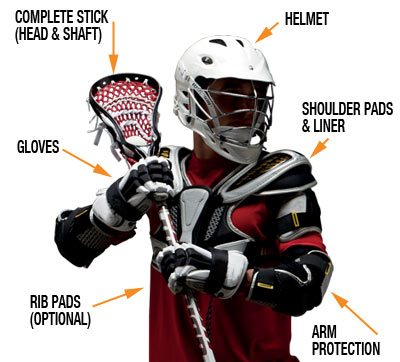