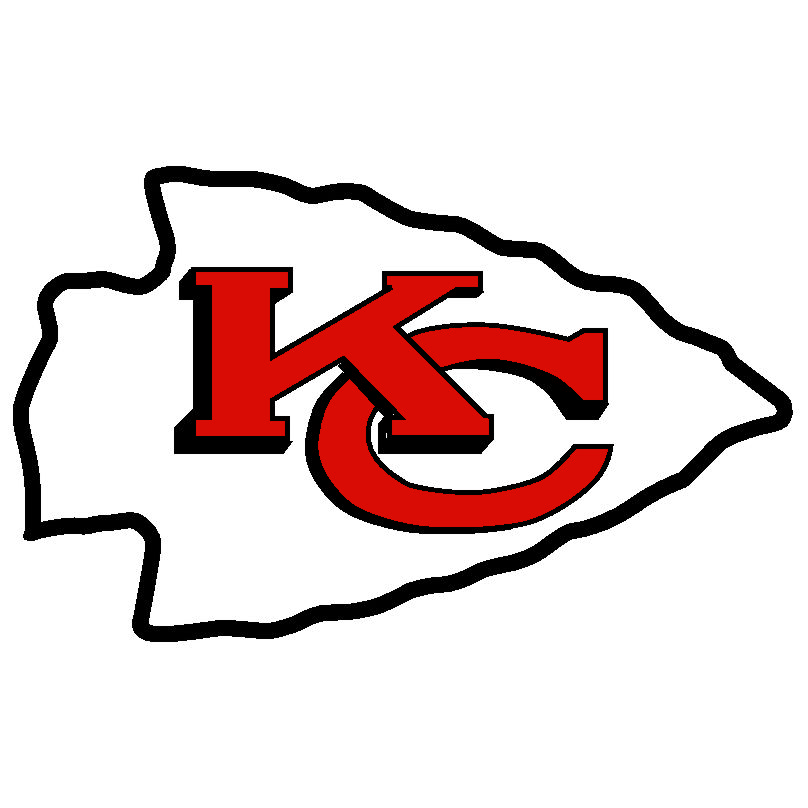 Welcome to Week 15 of the NFL season as we have three weeks to go in the regular season. Last week was another successful one for me with my record being 5-1. My overall record jumped to 56-39, which raised my winning percentage from 57.3 to 59%. The big news coming out of the NFL was Carson Wentz tearing his ACL in the win over the Los Angeles Rams. Of course, he was one of the favorites to take home the award, but with bad games from Tom Brady and Russell Wilson, maybe he still has a shot. This week, the NFL will have games on Thursday, Saturday, Sunday and Monday nights. I’ll be predicting a total of seven games with some major division and playoff implications. Let’s Get Started!! As always, we’re going to kick things off with the Thursday night between two disappointing teams. The Denver Broncos will travel to Indianapolis to face the Colts in a battle between two teams that fell on expectations. Denver is coming off a win against the Jets to end their 8-game losing streak. Despite the win, Denver will definitely be needing a QB for the upcoming year to go with the defense they still possess. Can they make it two in a row? Indianapolis is in the midst of a 4-game losing streak and their woes has to start with Andrew Luck being out for the season. Either way, the Colts will need help on the offensive and defensive line during the offseason. For this game, I’m going with the Colts to beat the Broncos at home. This is one of the Saturday night games with the winner taking control of the division lead. The Los Angeles Chargers head to the Kansas City to face the Chiefs for sole possession of 1st place in the AFC West. It’s amazing the turnaround the Chargers have experienced this season after starting 0-4. They have won seven of their last nine games to tie the Chiefs in the division. Los Angeles have done it with a great pass rush and Keenan Allen being one of the best WRs in the league. With Kansas City, their season has been the opposite of the Chargers as they started the year 5-0. Since then, they’re 2-6, but they won last week ending a 4-game losing streak. Can the Chiefs hold off this tough Chargers team? I’m feeling like the Chargers can go to Arrowhead and pull off the win. Speaking of playoff implications, this game has some major ones for both teams. The Green Bay Packers travel to Carolina to face the Panthers as both teams are eyeing a Wild Card berth. For this game, Aaron Rodgers has been cleared as he tries to pull off a miracle and lead the Packers to the playoffs. With uncertainties in the NFC with the Carson Wentz injury and the flaws in all the teams, Rodgers could make a run in the playoffs if they reach it. Carolina come into this game leading the Wild Card while winning five of their last six games. It seems like the young guys in their secondary are finally stepping up as well as Christian McCaffrey. Can the Panthers derail the Cinderella story of Aaron Rodgers? I’m going with the Panthers to edge out the Packers to eliminate them from playoff contention. We have another game with the division title on the line and this time it’s in the NFC West. The Los Angeles Rams will travel to Seattle to face the Seahawks for first place in the division. Los Angeles is coming off a crushing loss last week against the Eagles. If the Rams won that game, they’d be staring at a first-round bye, leading the NFC and a two-game lead over Seattle. Now they’re a game ahead of the Seahawks and could be potentially a Wild Card team with a loss. Seattle return home after a devastating loss in Jacksonville last week. In that game, Russell Wilson tossed 3 INTs as the Jaguars showed why their one of the best defenses in the league. Can the Seahawks rebound and beat their rivals from Los Angeles to take control of the division? I’m going with Seattle to walk away with the win. We have the game of the week with home-field advantage on the line in this one. The New England Patriots will travel to Pittsburgh to face the AFC-leading Steelers. If the Patriots have any hope of hosting all the playoff games at home, they must win this game. New England is coming off a tough loss on the road in Miami on Monday night where the Dolphins had Brady frustrated all night. Can the Patriots avoid dropping two games in a row? Pittsburgh is riding an 8-game winning streak after that crazy come-from-behind win last week against Baltimore. They have won their last three games by a combined 7 points as Antonio Brown is looking like an MVP candidate. This is a tough one for me, but I can’t see New England dropping tow in a row so I’m going with the Patriots. This is the Sunday night game between two of the historic franchises in the NFL. The Dallas Cowboys will travel to Oakland to face the Raiders with both holding on to playoff hopes. After winning their last two games, Dallas is still hoping for a chance to make the playoffs. This will be their final game without star RB Ezekiel Elliot, who can return from suspension next week. Can the Cowboys run the table and creep into the playoffs? It’s safe to say that Oakland has been one of the most disappointing teams this season as many had them going to the Super Bowl. Oakland need to win out and get a lot of help to make the playoffs as this is their last home game of the season. I’m going with the Raiders to find a way to beat the Cowboys in this one. We head down south for the Monday night as two NFC South rivals clash. The Atlanta Falcons travel to Tampa Bay to face the Buccaneers as the Falcons hold the final Wild Card spot as of now. Atlanta is coming off a tough win last Thursday against the Saints as their defense stepped up. If the Falcons are going to make the playoffs, Matt Ryan can’t be making errant passes that turn into INTs. Can the Falcons pick up the win against struggling Tampa Bay? After dropping their third game in a row, Tampa Bay doesn’t have much to play for, but they can spoil the Falcons playoff chances. Will the Bucs pull off this crazy upset ahead of their game on the road against the Saints? I’m going with the upset here as I think Tampa Bay wins this one.

Are you ready for Week 15? What game are you looking forward the most? What do you think about my picks? Leave a comment below. 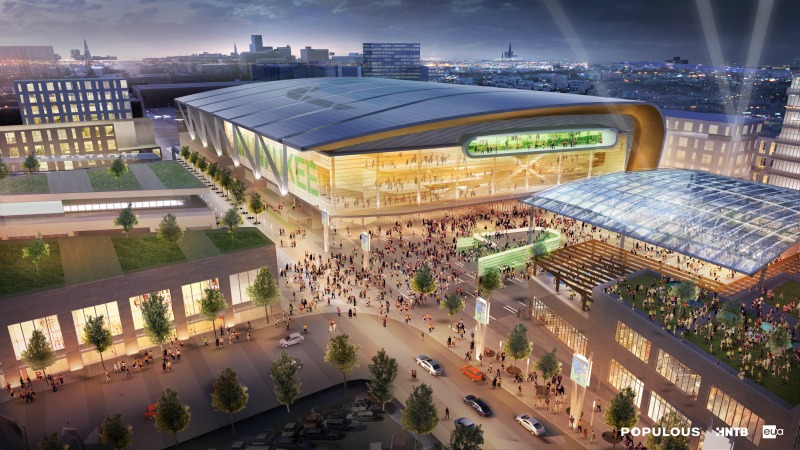 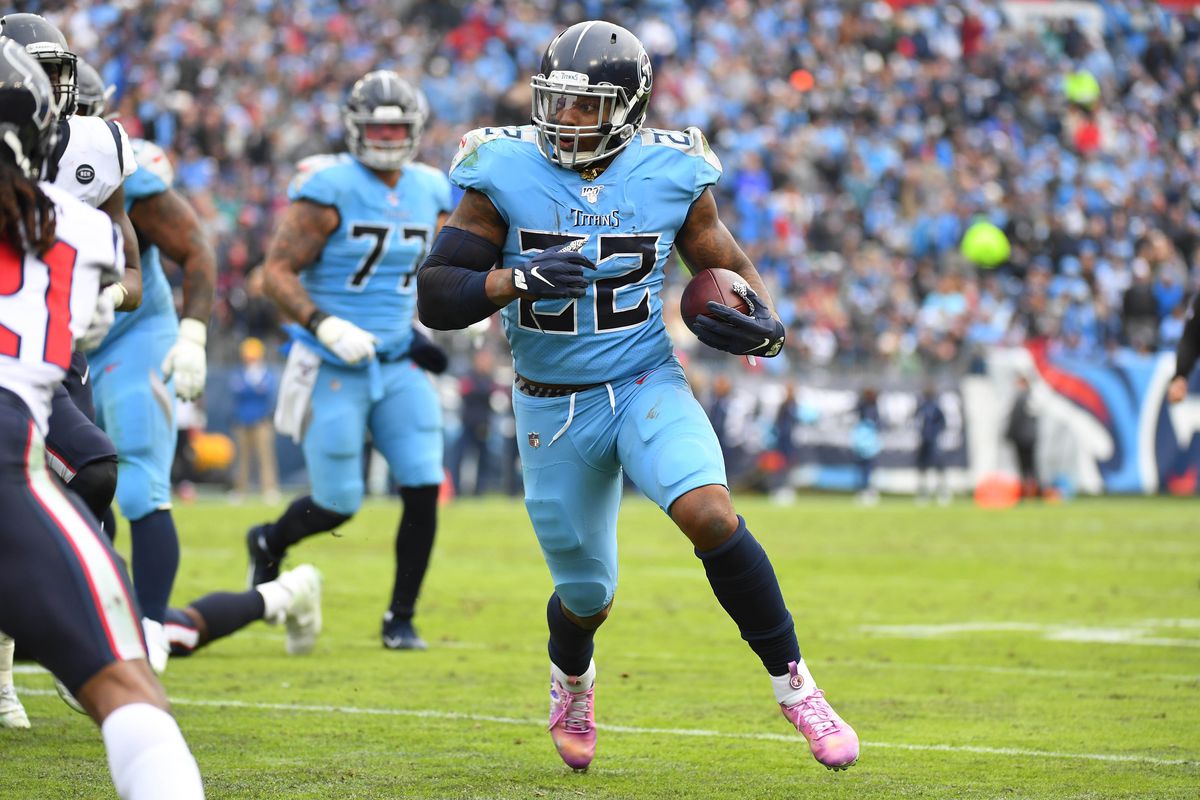 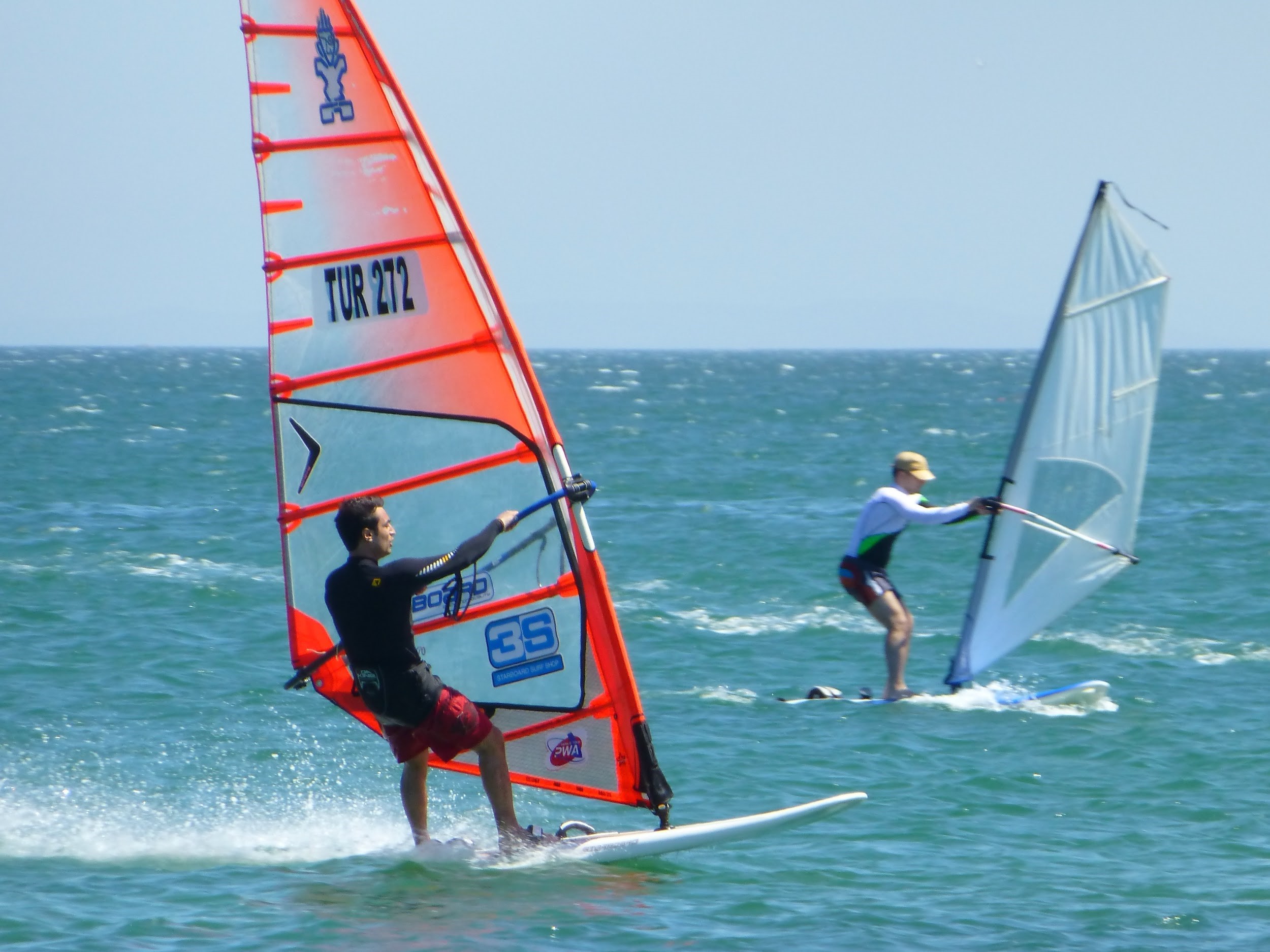