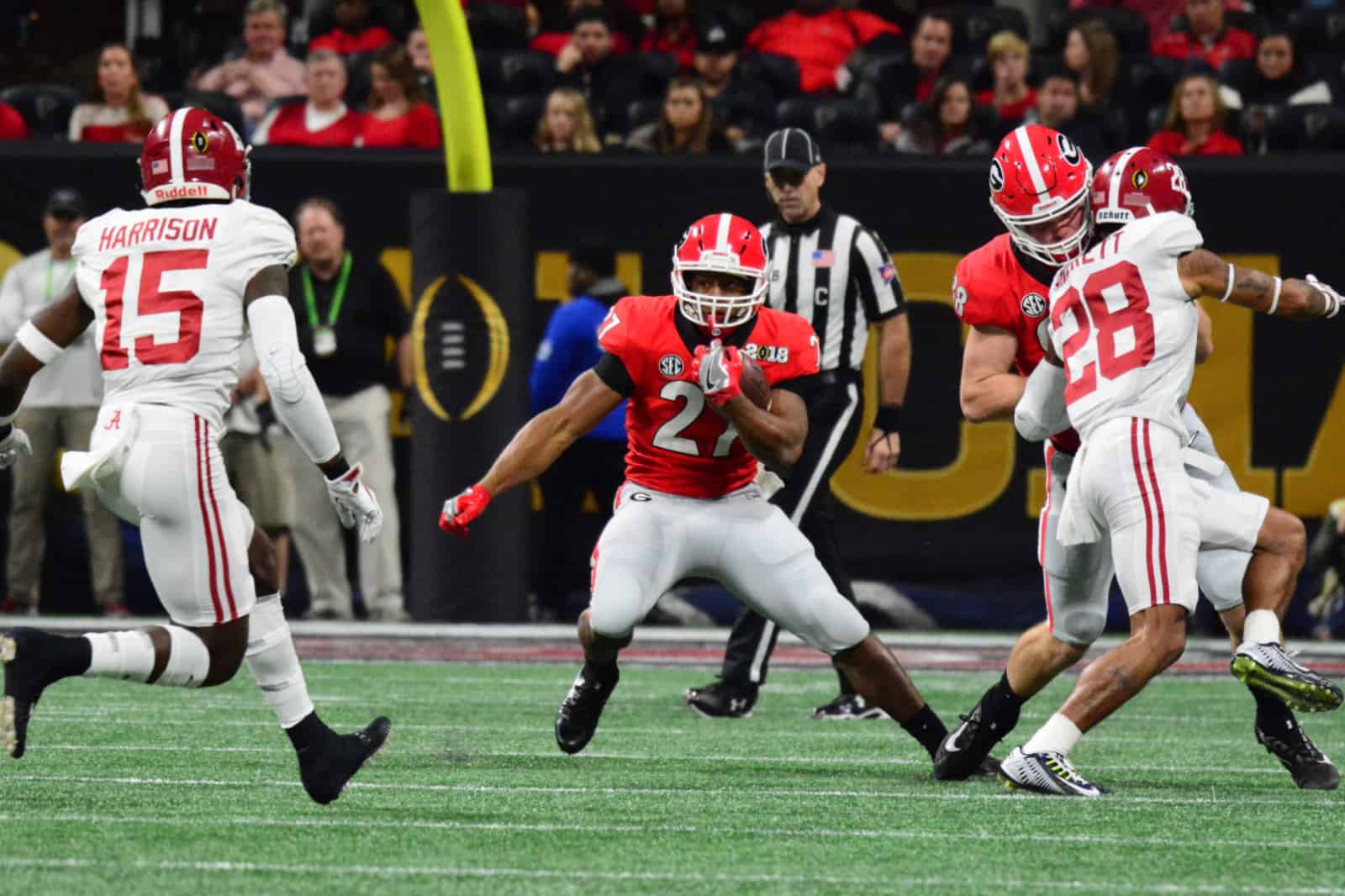 The line to get into the Georgia locker room as the confetti stopped falling inside Mercedes-Benz Stadium was almost as bad as the lines to get through the general admission gates an hour before kickoff, without the understandable excuse of the Secret Service clearing the way for the president. It got worse when Bulldogs senior tight end Jeb Blazevich attracted the attention of the first cameras into the locker room, choking off half of the entryway as he began to answer questions about what it was like to fall on the losing end of one of the best finishes to a college football national championship game since the turn of the century.

The reporters and questions were going to keep streaming in, though, because this was Atlanta and this was a crushing loss in a title game. Beat writers who had written about this Georgia team every day since August and local news reporters dropped into their first college football game of the year alike had no choice but to commit all their resources to the Bulldogs’ failed pursuit of a national title, unpacking how close a charmed season came to ending the way so few do for the Peach State’s most beloved teams. Alabama’s elation could wait.

That congestion may have given the Georgia players seated deeper in the locker room a few more moments to process Alabama’s smash-and-grab 26–23 overtime win, but not enough to make peace with it.

First off, this was an awesome game and looking back there are a few things I would’ve done differently. Nick Chubb will go down as one of the best Bulldog RBs of all-time. For me, Sony Michel was running good against the Tide defense. Michel finished with 98 yards on 14 carries against the stout Crimson tide defense. Despite picking the Tide to win the championship, Georgia led the entire game until Alabama won it in OT. 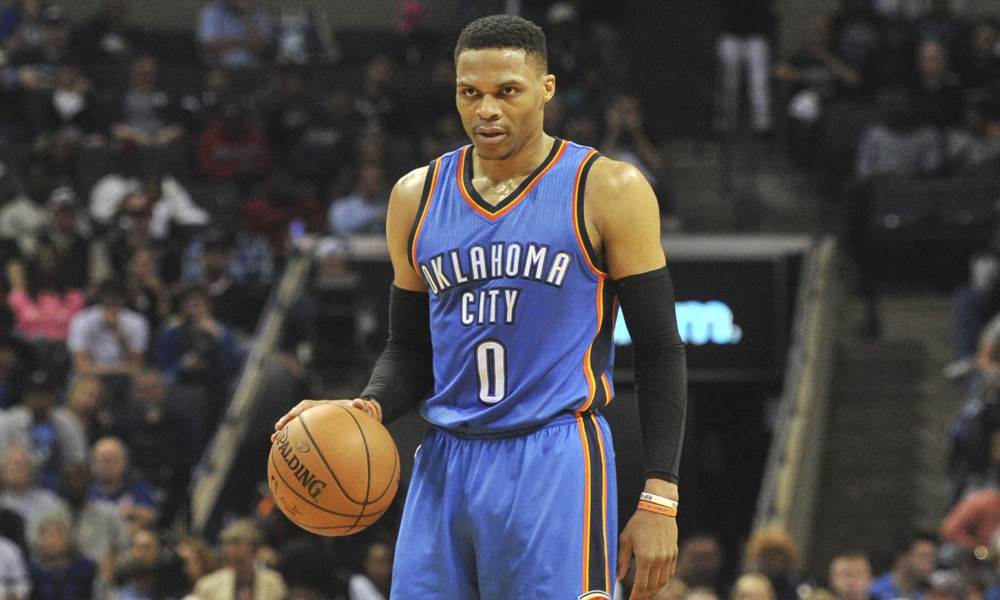 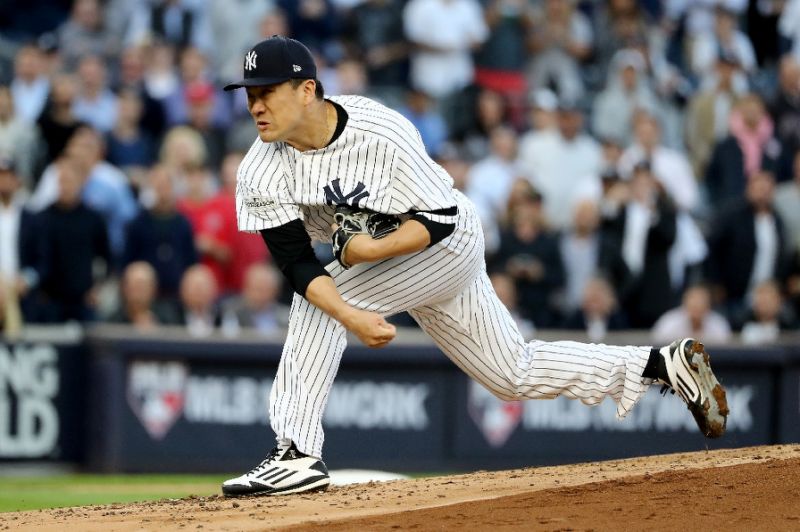 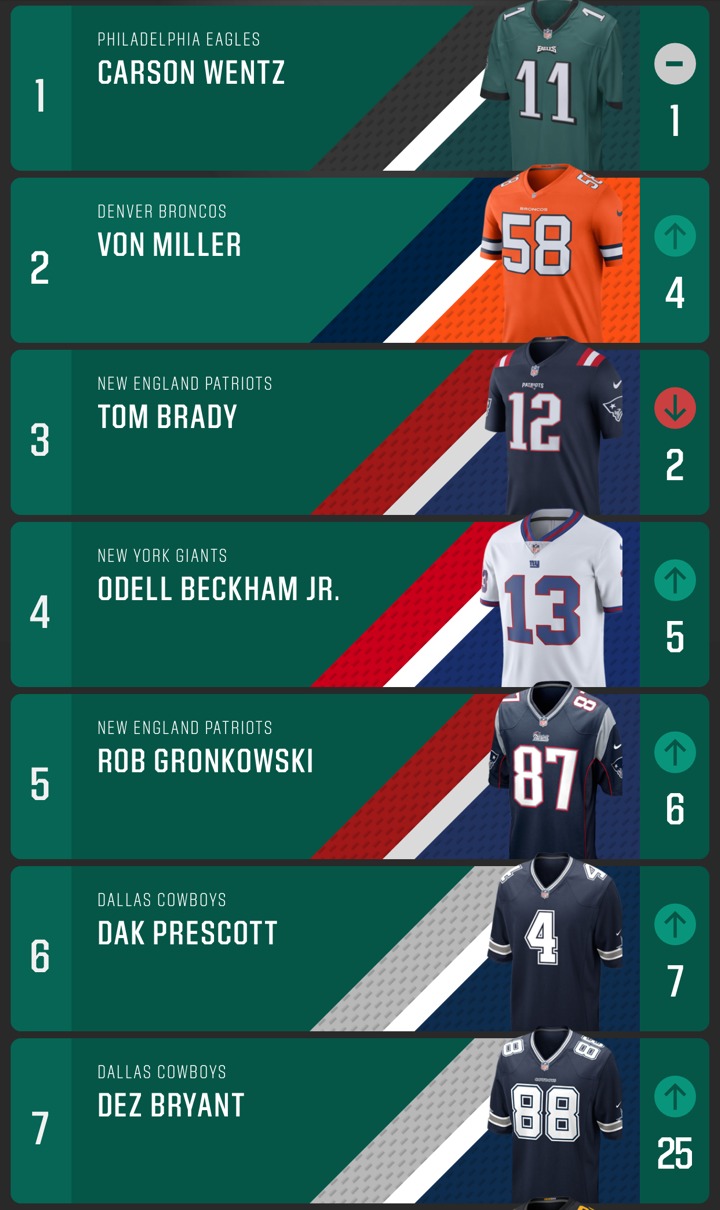