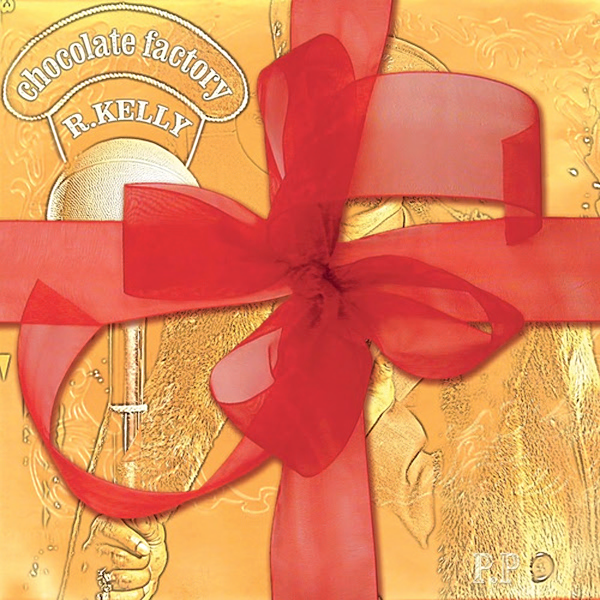 Where do we begin when it comes to R. Kelly? He’s probably the most prolific R&B singer of my generation as he puts out great music. It started with the debut project with Public Announcement that spawned top hits like She’s Got that Vibe, Honey Love and Slow Dance. He went solo after that record and less than two years later, he put out the classic 12 Play album. Between 12 Play and this Chocolate Factory album, R. Kelly faced his fair share of controversy. A year after collaborating with Jay-Z on the Best of Both World project, he appeared in an infamous video with an underage girl. Till this day, he still has been linked to many girls, who’s much younger than himself. In 2003, he released the Chocolate Factory album amidst controversy, but the album was phenomenal. The lead single for the project was Ignition.

Ignition was released around four months before the album dropped and it was well-received. He also released a remix to Ignition and once again, R. Kelly proved why he’s the King of Remixes. The track was another hit for R. Kelly and about a week before Christmas, he released another single entitled Snake. Honestly, the track didn’t do much for me, but it did feature Big Tigger who always tore up the booth when he was on Rap City. Of February 18th, he released the album and he didn’t released another single until 8 months later.

In October of 2003, R. Kelly released the remix to Step in the Name of Love. The single went #1 and as a matter of fact, it was his final single to reach that plateau. The original track appeared on his Loveland album, which is an unreleased album. R. Kelly added the original track to the Chocolate Factory album also. The album sold over three million copies and proved why many people say he’s one of the best songwriters ever. In addition to Big Tigger, the album also featured Ja Rule, Fat Joe and Ron Isley. Some of the other standout tracks are the title track, Heart of a Woman, Been Around the World and several other tracks. The album is a classic in my eyes and should be in your collection if you’re a fan of good music. I’m a huge R. Kelly fan as I’ve put out a Greatest Hits album of him.

You can check out the album above by streaming through Spotify. Have you checked out the Chocolate Factory before? What are your thoughts about the album? What about R. Kelly? What’s your favorite track off the album? Leave a comment below. 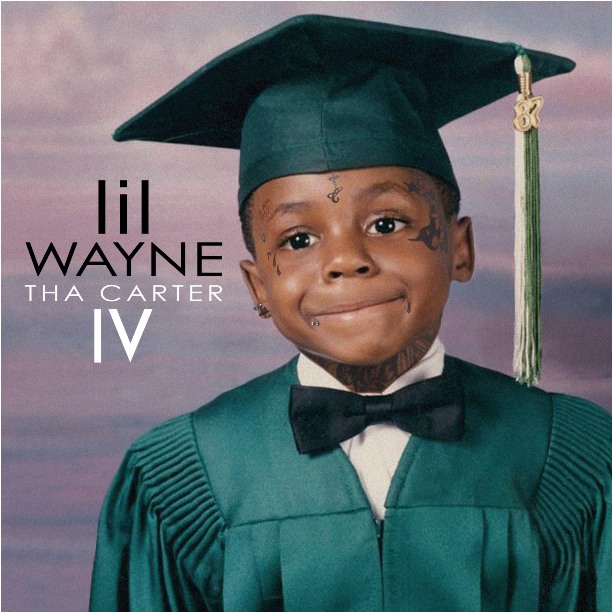 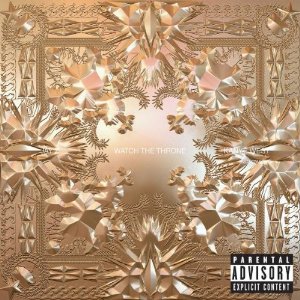