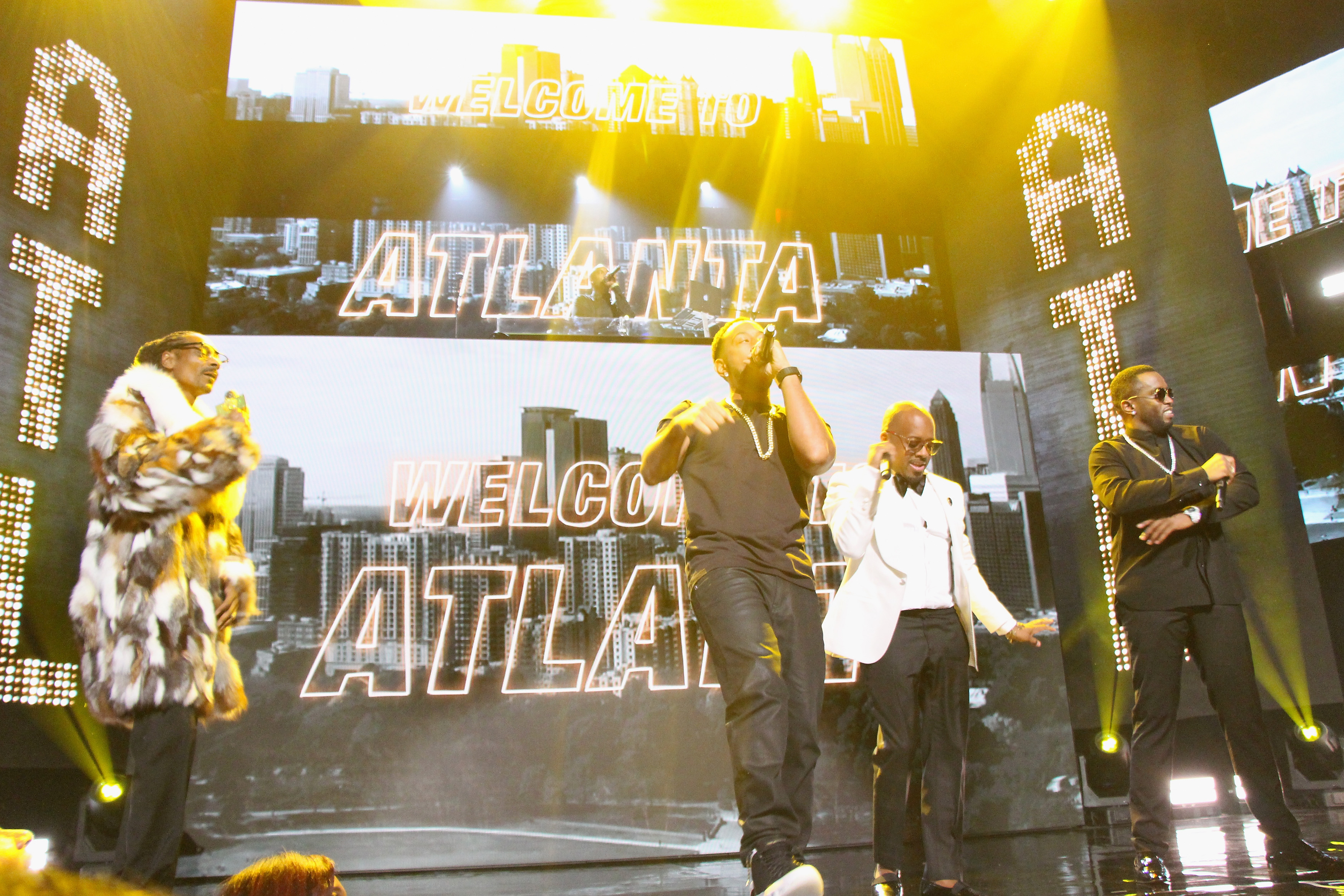 REVOLT and the Global Spin Awards (GSA) joined forces for the sixth annual awards show honoring the most dynamic and talented DJs from around the world.  The Global Spin Awards, which will air Thursday, February 22nd on REVOLT at 9:00pm ET/6:00pm PT, took place in Los Angeles on February 15th at the NOVO at LA Live.  Entertainment icon Snoop Dogg, also known as DJ Snoopadelic, took the stage as host to present the 2018 Global Spin Award recipients DJ Khaled,DJ Camilo, DJ Carisma, Diplo and more, who took home top honors.

In addition to recognizing DJs for their significant role within today’s culture of music, the show honored two timeless legacies from the industry: Usher presented Jermaine Dupri with the Breaking Barriers Award and Pharrell presented Timbaland with the Lifetime Achievement Award.

“I’m truly blessed to be honored with the Breaking Barriers Award,” said honoree Jermaine Dupri. “I’ve worked with so many talented artists and DJs to produce great music over the years. The secret to breaking musical barriers is simple – practice makes perfect.  For all the DJs out there that have supported and accepted me, I thank you for playing my records and sharing it with the world.

“I love music.  I was a DJ first, and when I didn’t like the music out there, I decided to make beats and create music for the fans,” said Lifetime Achievement honoree Timbaland. I’d really like to thank all the DJs that have played my records, and continue to play my records every day. It feels a little weird receiving this Lifetime Achievement Award, because I feel like I’m just getting started.”

Sean “Diddy” Combs, Jermaine Dupri, Snoop Dogg, and Ludacris took the stage for a legendary performance of Welcome to Atlanta (Coast to Coast Remix). The show also included an epic performance by Fabolous and Jadakiss with additional performances by Nipsey Hussle and A Boogie.

The 2018 Global Spin Awards Winners Include:

The full list of 2018 winners can be found at: www.GlobalSpinAwards.com. For more information on the Global Spin Awards, visit REVOLT.tv.

To watch the full 2018 Global Spin Awards, tune in to REVOLT on Thursday, February 22nd at 9:00pm ET/6:00pm PT and the pre-show at 8:30Pm ET/5:30pm PT. For REVOLT channel listings go to www.REVOLT.tv/listings and to join the social conversation follow @REVOLTtv and @GlobalSpin365 on Facebook, Instagram, and Twitter.

The GLOBAL SPIN AWARDS was established to honor DJs from across the globe for their contribution to the music and entertainment industries. The GSAs have been classified as the Quality Standard of DJ Recognition by music industry heavy weights. Actors have the Academy Awards; Musicians have the Grammys and now DJ’s have the GSAs.

PMI is a grass roots marketing and promotions company that has been connecting celebrity talent and brands with consumers for over 15 years.  Major connections in the music industries has enhanced their success, spreading their accomplishments nationwide affiliating them with major brands in other industries. PMI embraces the new urban lifestyle, transcending race, class and geography with a strong spirit of self-expression through music, sports, art and fashion. 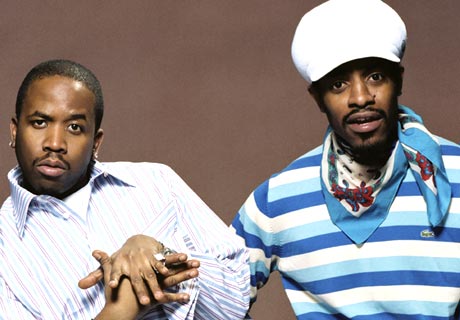 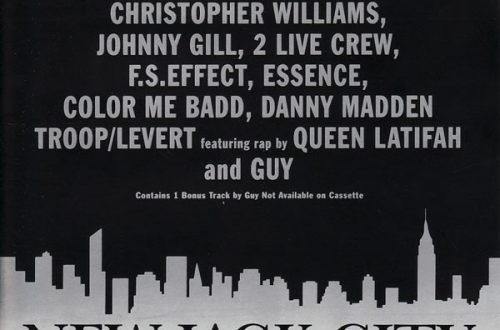