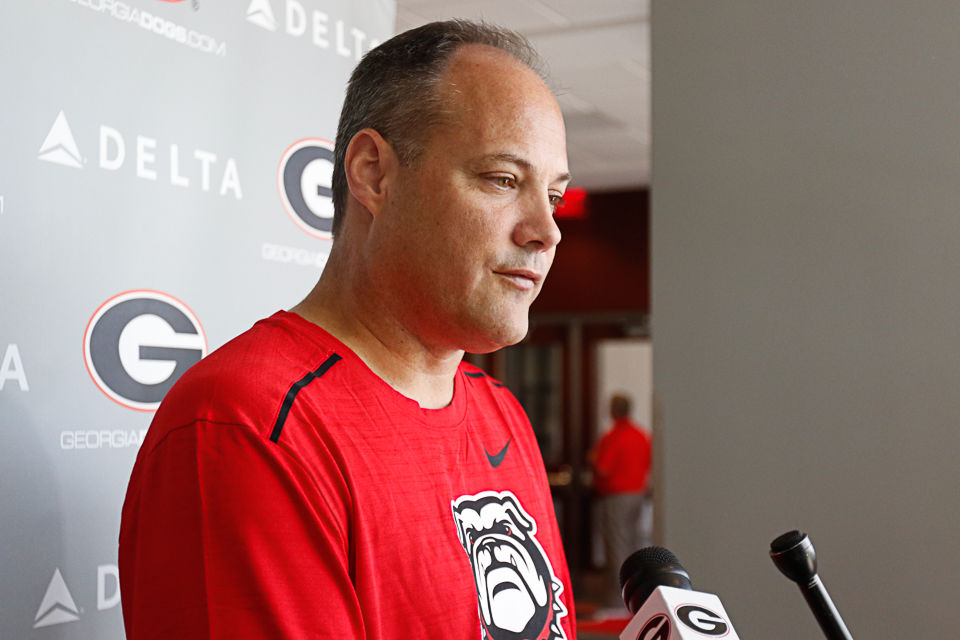 Georgia fired coach Mark Fox on Saturday, sources told ESPN. Intermediaries on behalf of the Bulldogs began reaching out to gauge the interest of potential replacements over the past several days, sources said. Todd Turner and Collegiate Sports Associates are expected to be retained to help with the search. Fox, 49, was hired in 2009 and took the Bulldogs to a pair of NCAA tournaments in nine seasons. Georgia went in 2011 and 2015, but the program failed to go after that. Georgia was 39-29 in 2015-16 and 2016-17, making back-to-back NIT appearances. This season, the Bulldogs are 18-15 and are likely to miss out on the NCAA tournament yet again. Overall, Fox went 163-133 in nine seasons in Athens. Fox previously coached at Nevada, where he led the Wolf Pack to three NCAA tournament appearances in five seasons.

This was expected as the Bulldogs basketball team couldn’t find the same success as the football team. They will lose their top-scorer and SEC player of the Year in Yante Maten as he’s a senior. The program could use a makeover and with their top player leaving, this is probably the perfect time. Many people didn’t like what Mark Fox brought to the program, but he’s never had any sanctions against the school. Now that Mark Fox has been fired, what’s next for the Georgia Bulldogs Men’s Basketball team? Can the Bulldogs ever return to prominence in college basketball and be contenders in the SEC?

What do you think about the dismissal of Coach Mark Fox? What’s next for the Bulldogs program? Should the Bulldogs make a splash and bring in a big name? Who would you like to see Georgia bring in as the next coach of the Bulldogs? Are there any coaches out there you think could turn this program around? Leave a comment below. 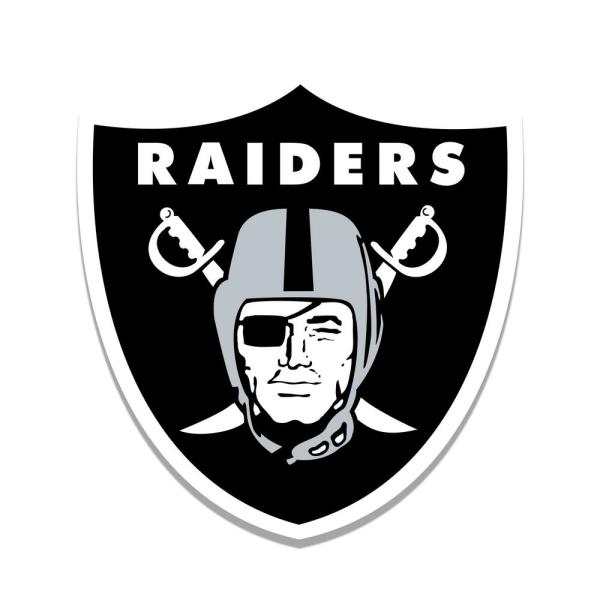 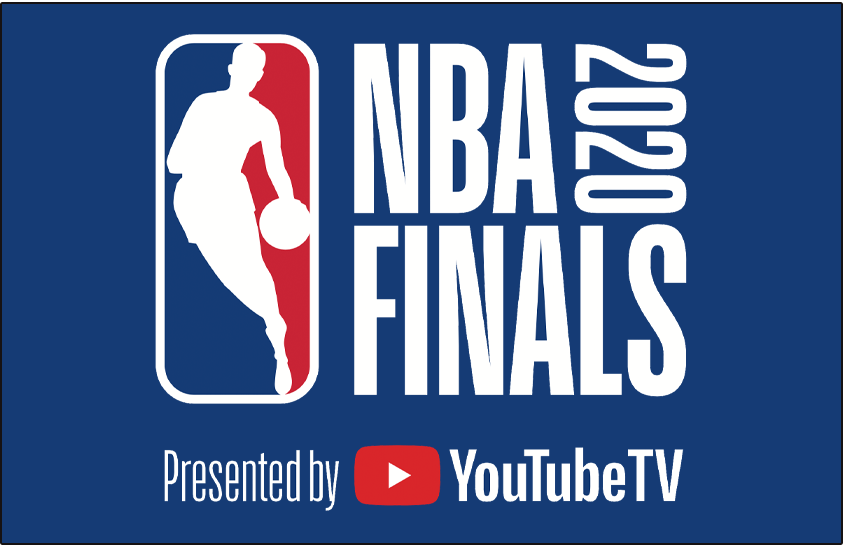