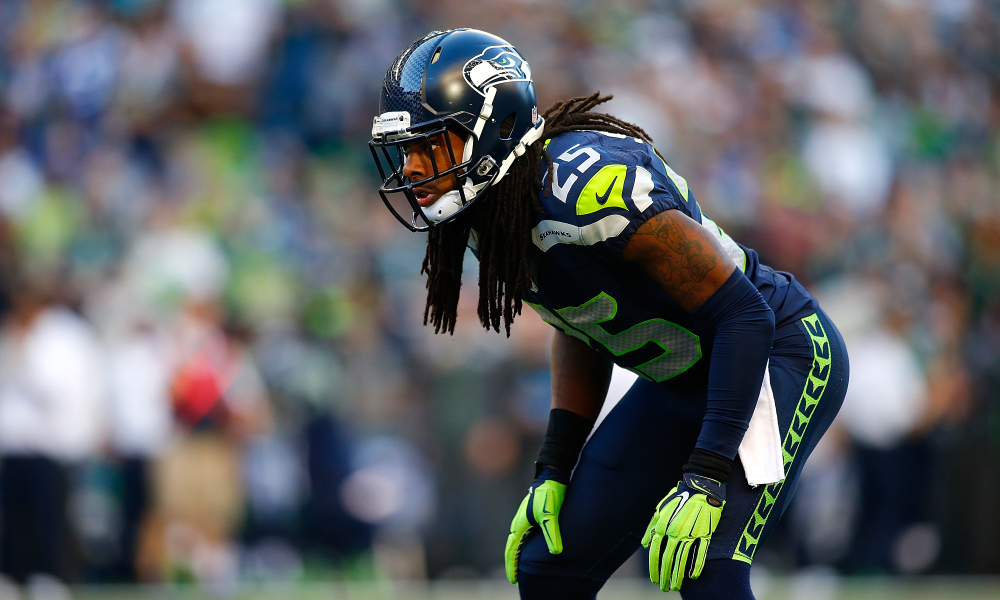 Michael Bennett was traded to Philadelphia and Richard Sherman was released on Friday. It’s a sad end to one of the more dominating defense the NFL has seen in recent memory. It has been reported that the Seahawks would like to keep Earl Thomas. Kam Chancellor is dealing with a potential career-threatening neck injury that ended his season prematurely last year. The Legion of Boom is officially over with Richard Sherman now headed to the San Francisco 49ers. The free-agent cornerback told ESPN’s Josina Anderson that the incentive-laden deal is worth up to $39.15 million. “I’m thankful to John [Lynch, 49ers GM] and Kyle [Shanahan, 49ers coach] for believing in me,” Sherman told Anderson. “Some smaller details still getting ironed out, but #ShermInTheBay.”

The 49ers had met with Sherman earlier Saturday and wanted to make sure he is healing well from a torn Achilles in one leg and a bone spur in the other. On Friday, Sherman told Anderson that he will be back to running on the treadmill next week. He also told Anderson on Friday night that he had received preliminary interest from the Titans, Lions, Raiders, Texans, Buccaneers and Packers. But San Francisco ended up being the choice, which means two games against his former team, the Seahawks, each regular season. Sherman, who is serving as his own agent, had made it abundantly clear that he wanted “to go to a contender” after he was released by Seattle on Friday with a failed-physical designation.

In adding Sherman, the 49ers filled what was arguably the biggest hole on their team with the most proven veteran cornerback on the market. San Francisco allowed a total QBR of 87 last season, second-worst in the league. At the NFL scouting combine, Lynch said it didn’t take a “savant” to see the team’s need at the position. One of the most accomplished cornerbacks of his generation, Sherman made four Pro Bowls and was named a first-team All-Pro three times during his seven seasons with the Seahawks, who drafted him in the fifth round out of Stanford in 2011. His 32 interceptions in that span are first among NFL players, as are his 99 passes defended, according to the NFL.

It seems like the 49ers are building off their momentum from last year after they acquired Jimmy Garoppolo from New England. With Seattle headed to a rebuilding year, San Francisco should be battling Los Angeles for supremacy in the NFC West. Do you see the 49ers making some noise in the NFC next year? Until next season, check out netbet.co.uk for your chance to win some prizes.

What do you think about the addition of Richard Sherman to the 49ers? Will he help the 49ers reach the playoffs? Can Sherman return to his All-Pro ways after his injury? Leave a comment below. 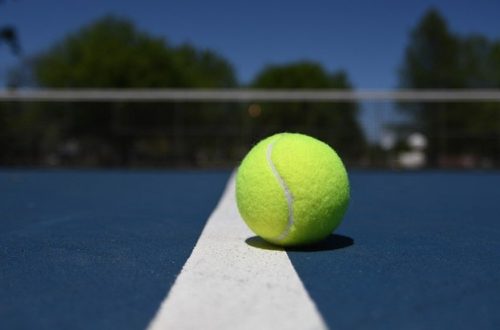 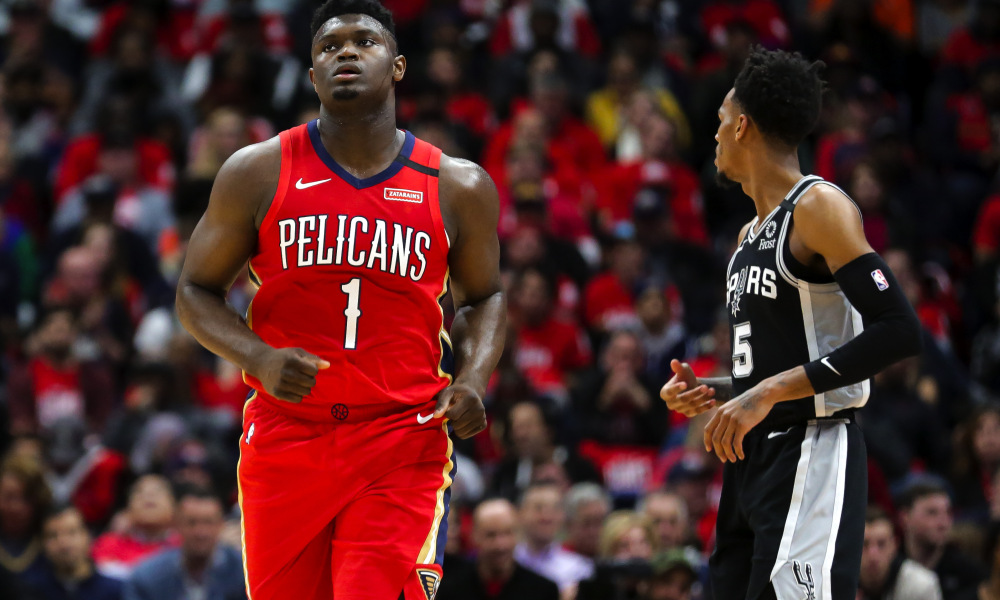