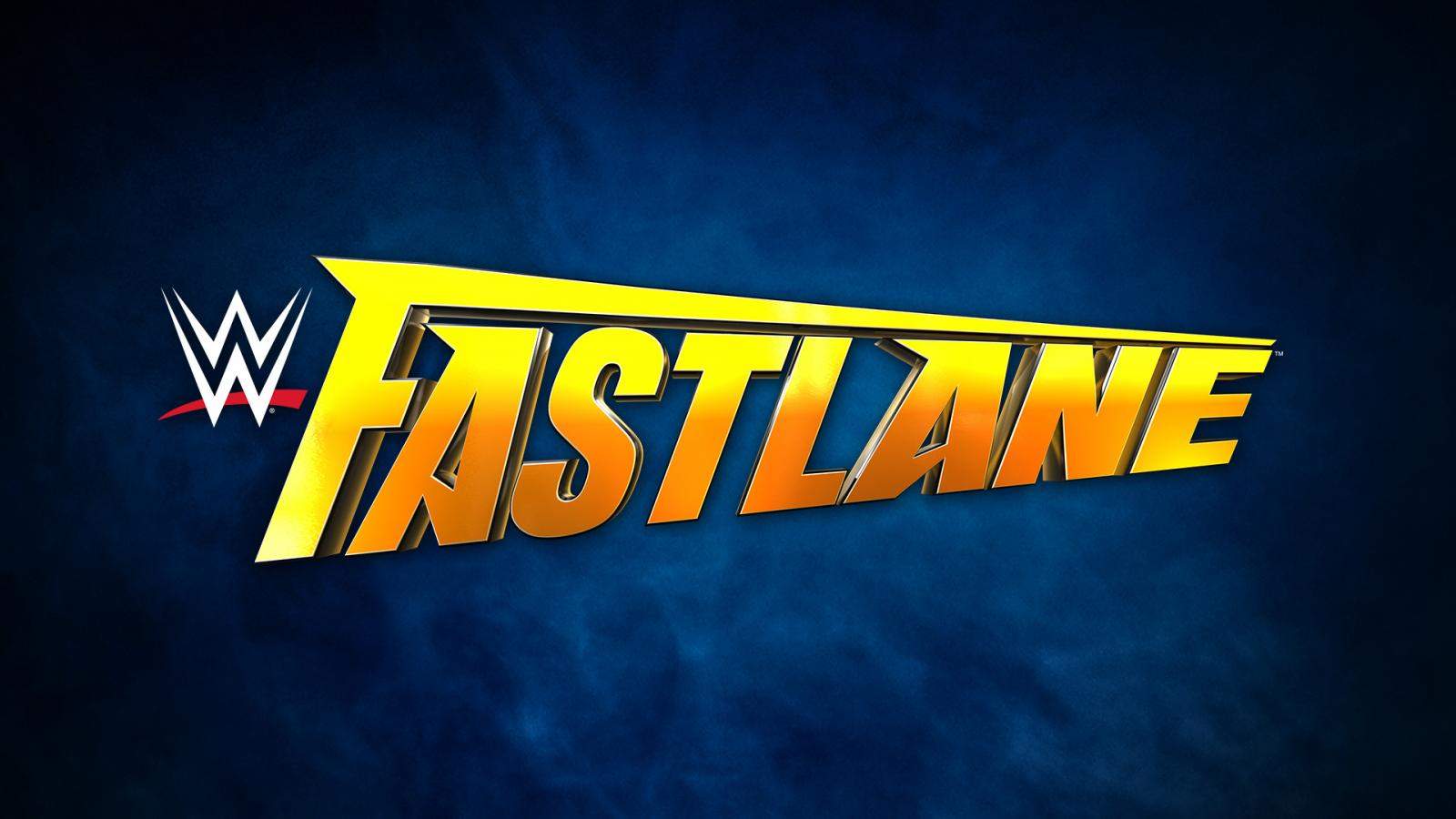 As we continue on the Road to WrestleMania, Fastlane was the final PPV before the big one. This is the final exclusive brand PPV we’ll have because they’re going back to having both brands on the PPVs. The main event saw A.J. Styles defending his WWE title against 5 other competitors. John Cena, Baron Corbin, Kevin Owens, Sami Zayn and Dolph Ziggler were his competitors. Usos defended the SmackDown tag titles against their old rivals in the New Day. Charlotte defended her Women’s Championship Against Ruby Riott. Randy Orton tried to become the latest Grand Slam winner by trying to take the United States title from Bobby Roode. Let’s see how things turned out as we head to WrestleMania. Let’s see if SmackDown can put a nice PPV like Raw did with the Elimination Chamber. We kicked things off with Shinsuke Nakamura taking on Rusev. This match was made the last minute on the latest edition of SmackDown Live. Coming into this match, it felt like both were faces as Rusev is over right now. Rusev Day chants broke out at a recent ROH event and I think the WWE needs to capitalize on his popularity. As far as the match, this was a really good match between these two. Rusev almost scored the pinfall on a couple of occasions as he looked strong in this match. As expected, the match was physical between these two and it seemed like Rusev was about to lock in the Accolade. Nakamura escaped, nailed the Kinshasa to the back of the head and hit another one to finish him off.  Winner: Shinsuke Nakamura

Match Rating: 3.5/5- Nakamura picked up the win as expected as he’ll be facing the winner of the main event for the WWE title at WrestleMania. We have Bobby Roode defending his United States title against Randy Orton. It’s hard to believe that Orton has never held this championship as he’s one of the all-time greats. With these two, you have to expect a great match. With Jinder Mahal getting involved, you expected him to interfere in the match. Fortunately, they fought a clean match that was full of counters and great wrestling. During the match, Orton hit a sick Off-The-Top-Rope Superflex on Roode that almost scored a victory. They continued to battle until Roode tried coming off the second rope and received the RKO out of nowhere. Winner and New United States Champ: Randy Orton

Match Rating: 3.75/5- Orton finally captured the United States title and became the latest Grand Slam Champion in the WWE. After the match, Jinder Mahal attacked Orton, but Roode grabbed Mahal and hit the Glorious DDT. Roode then turned to Orton and hit him with the Glorious DDT also. We had Naomi & Becky Lynch taking on the team of Natalya & Carmella. It’s crazy that Carmella is still carrying around the Money in the Bank briefcase and she haven’t really teased cashing it in, but one time. All four ladies battled, and, in the end, Carmella kicked Lynch in the face for the win. Winners: Carmella & Natalya The Usos put their SmackDown Live tag titles on the line against the New Day. Whenever these two teams get together, you know it’s going to be action packed. When it came to this match, it was no different as the action was everywhere during this match. During the match, it was pretty cool seeing the Usos using the New Day’s maneuvers and New Day doing the same. The Usos hit the New Day finisher, while Kofi Kingston hit a top tope splash and Xavier Woods was super kicking anything that moved. After the Usos did their signature dive over the top rope onto the New Day all five men were down. The music of the Bludgeon Brothers hit and they beat the hell out of both teams. In the end, the EMTs had to rush the ring as they laid out all five men on the outside. Winners: No Contest

Match Rating: 3/5- This match was picking up until the Bludgeon Brothers interfered and beat down both teams. In this contest, we had Charlotte Flair defending her Women’s title against Ruby Riott of the Riott Squad. Things between these two started off really quick with Riott almost scoring an early pinfall. Sarah Logan and Liv Morgan attacked Charlotte, but Naomi and Becky Lynch chased them away. The match continued and Riott put up a great fight and had some innovative offense in this match. During one point of the match, Riott tried to dive to the outside, but Charlotte caught her. After slamming her into the barricade, Charlotte hit a moonsault off the barricade onto Riott. The Riott Squad returned with Naomi & Becky Lynch in pursuit and they jumped in the ring. The referee tossed Naomi & Becky Lynch, then Morgan & Logan and Riott almost rolled Charlotte up for the win. In the end, Charlotte locked in the Figure 8 for the win. Winner and Still Women’s Champ: Charlotte Flair

Match Rating: 4/5- I added an extra half point because Asuka hit the ring after the match and let it be known she’s challenging Charlotte at WrestleMania. AWESOME!!! We are now ready for the main event to see who’ll face Shinsuke Nakamura at WrestleMania. A.J. Styles defended against John Cena, Kevin Owens, Dolph Ziggler, Sami Zayn and Baron Corbin. John Cena started the match by delivering AAs to everyone except Styles. This match was a spot fest as expected with all of them hitting their finisher moves. They all fought with several nearfalls throughout the match and the fans were into the match. At one point, Cena was about to hit the AA on Owens through the announce table, but he escaped, and Styles got hit with it. Shane McMahon got involved by making sure Sami Zayn and Kevin Owens didn’t win. Afterwards, Owens tried to hit Zayn with a super kick, but he accidentally connected on Shane. Cena tried to hit a second AA on Ziggler, but Owens breaks it up and hit the Pop-Up Powerbomb on Cena. Owens turned around to a Phenomenal Forearm and Styles pinned him to retain his title. Winner and Still WWE Champ: A.J. Styles

Match Rating: 4.25/5- This was the right decision as we now have the dream match of A.J. Styles taking on Shinsuke Nakamura.

Overall Rating: 7.5/10- This was a really good PPV and it seems like a few matches for WrestleMania was determined. Let’s see who’s the top 3 matches of the night.

What did you think about the Fastlane PPV? What was your favorite match of the night? Are you excited about the Styles/Nakamura and Charlotte/Asuka matches? Leave a comment below. 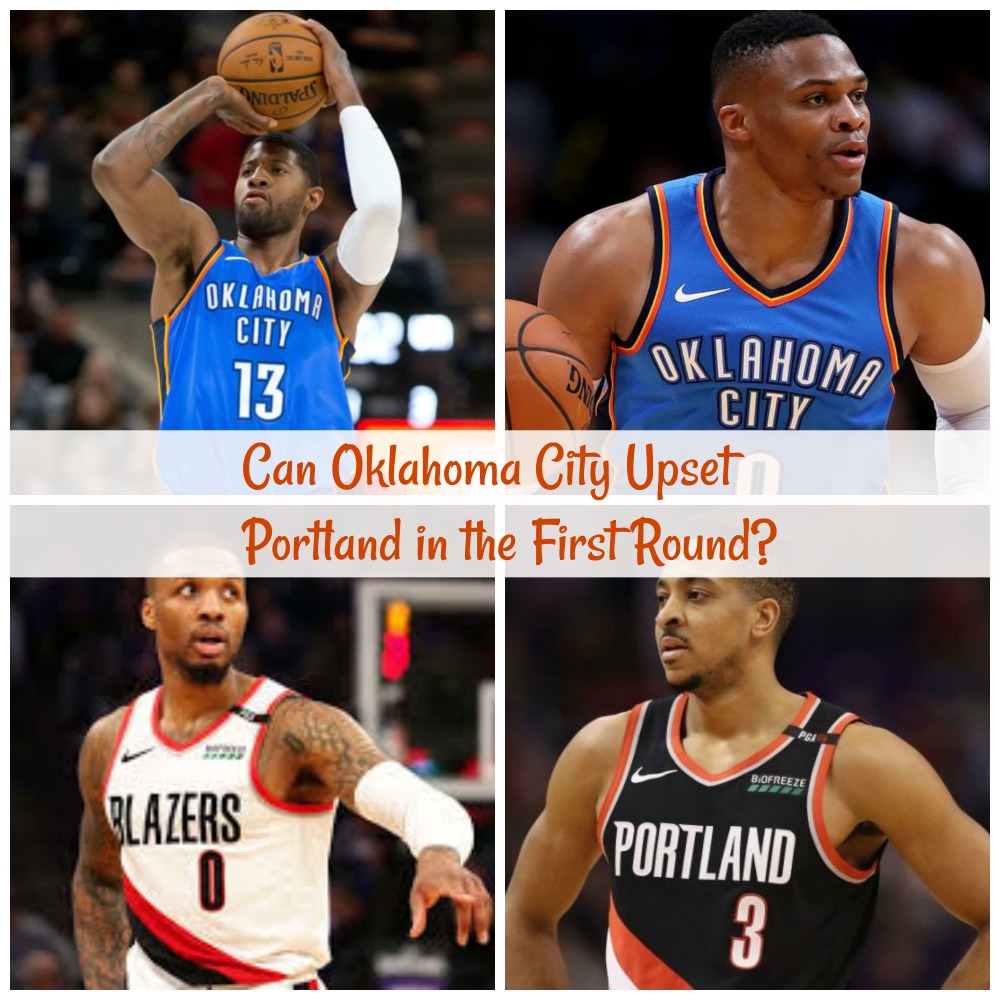