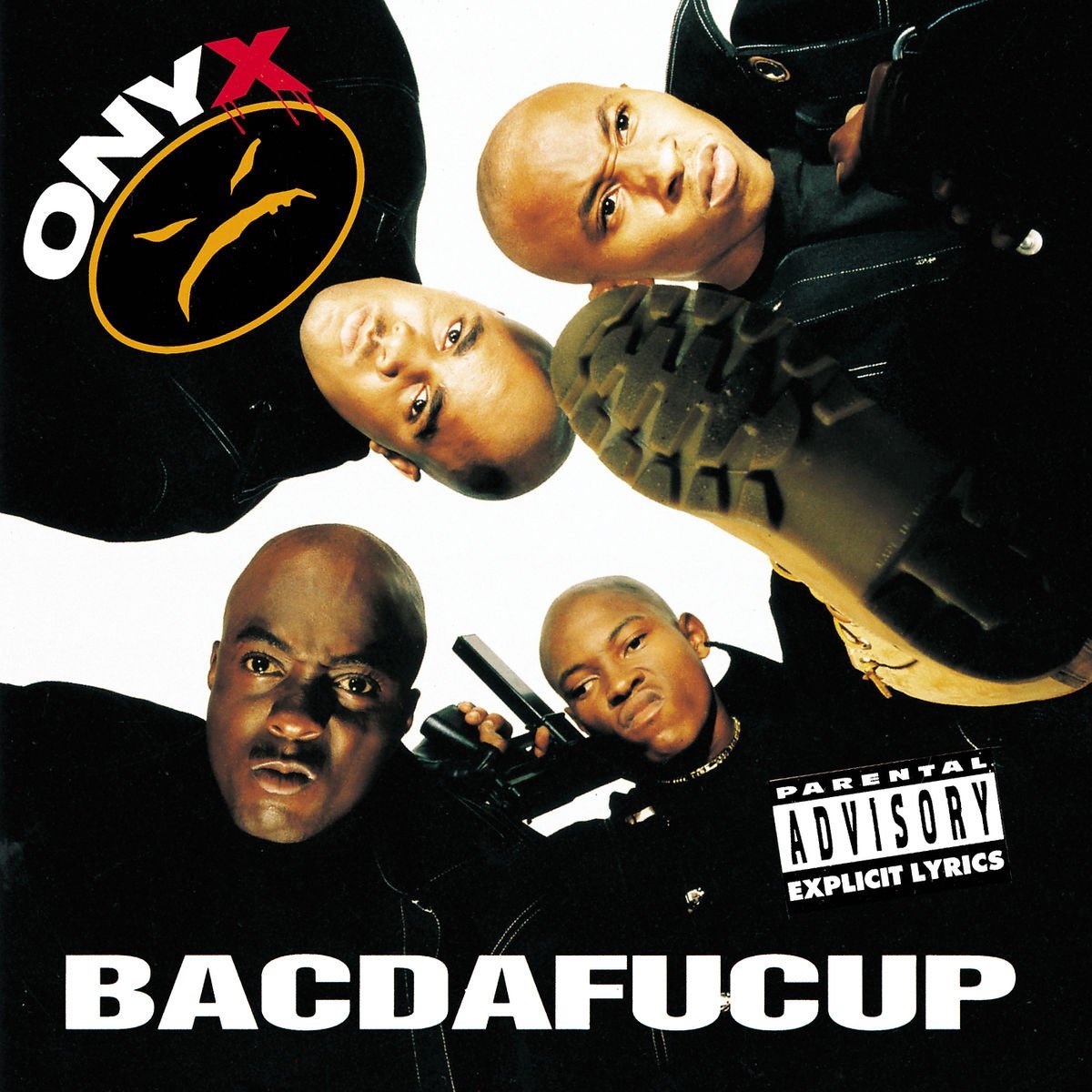 On March 30, 1993, Onyx released their debut album, Bacdafucup. They were a hardcore hip hop group who was hard as hell. The album eventually went platinum and during the summer of 1993, me and my friends were Onyx fanatics. During that summer, my Throwback Thursday track was one of the hottest songs in hip hop and it was called Slam. This track brought back great memories because a lot of my friends got ball heads that summer. Since my head was too big and I had good hair, that was something I couldn’t get into. The album is one of the more underrated albums that people don’t talk about and it’s hard to believe it’s been 25 years since it dropped. Throw Ya Gunz and Shiftee were a couple hits they released as singles off the platinum album. Check out the video for Slam below.

Where are all my real hip hop heads? Do you remember Onyx? How about their track Slam? What’s your favorite album of the Bacdafucup album? Leave a comment below. 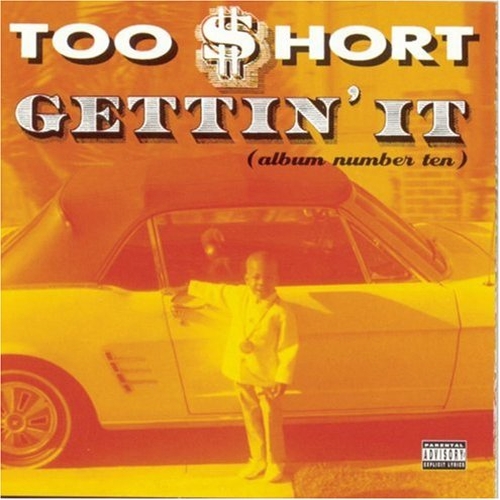 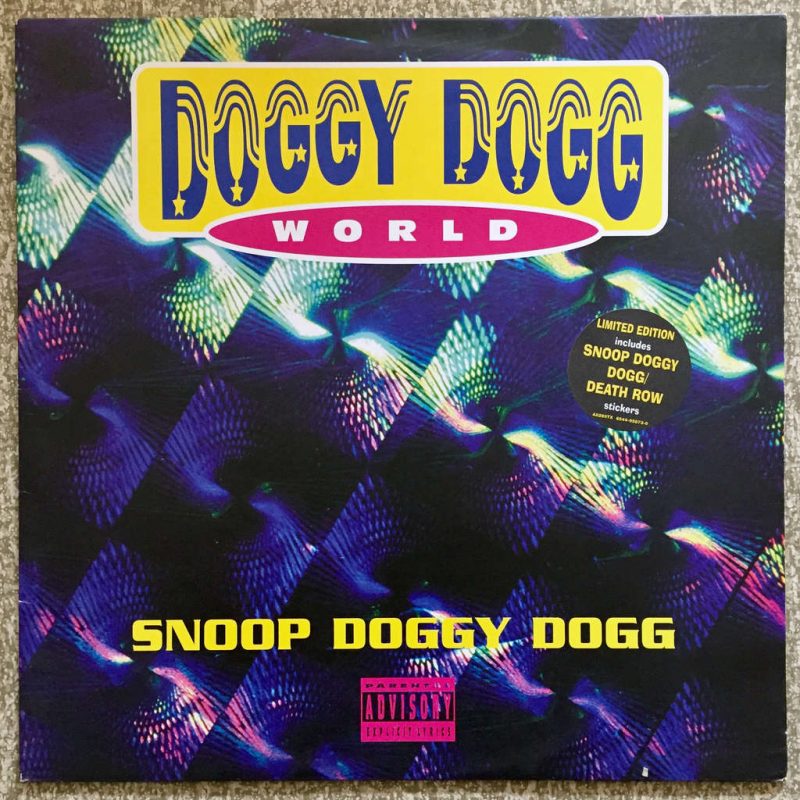 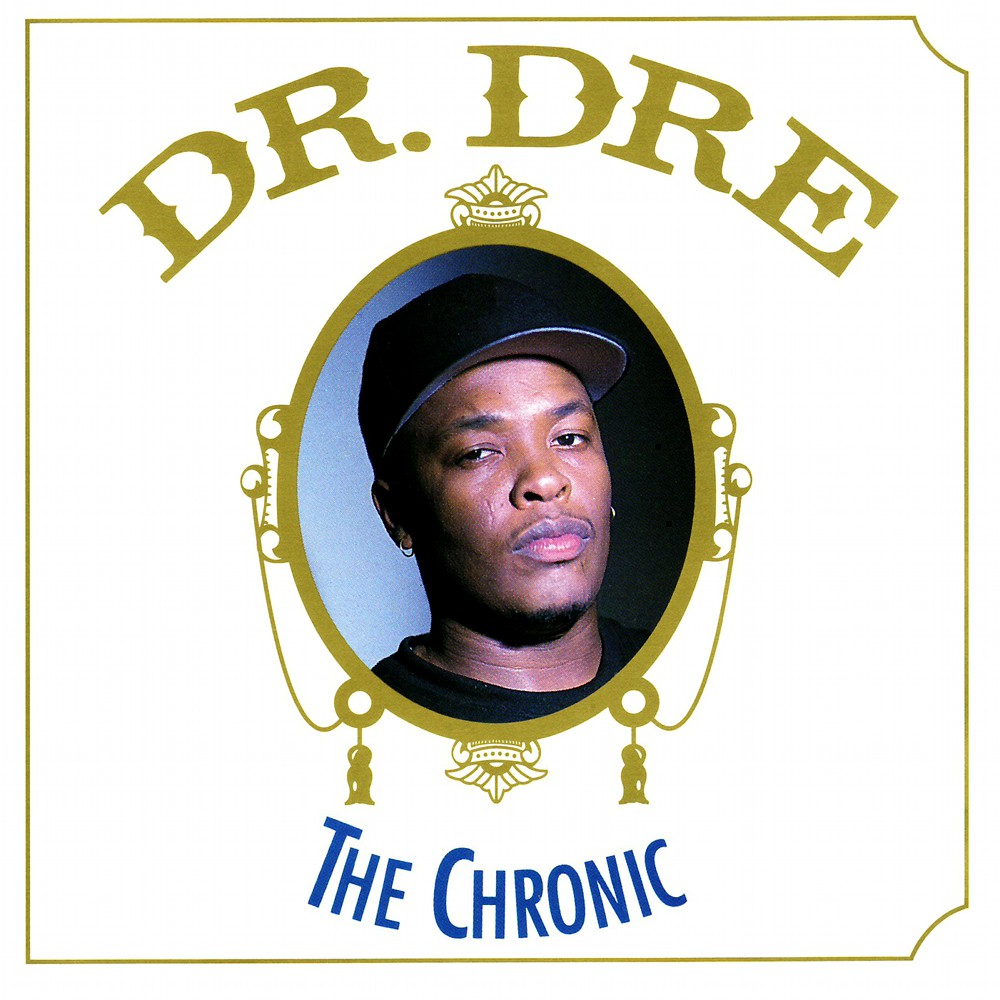