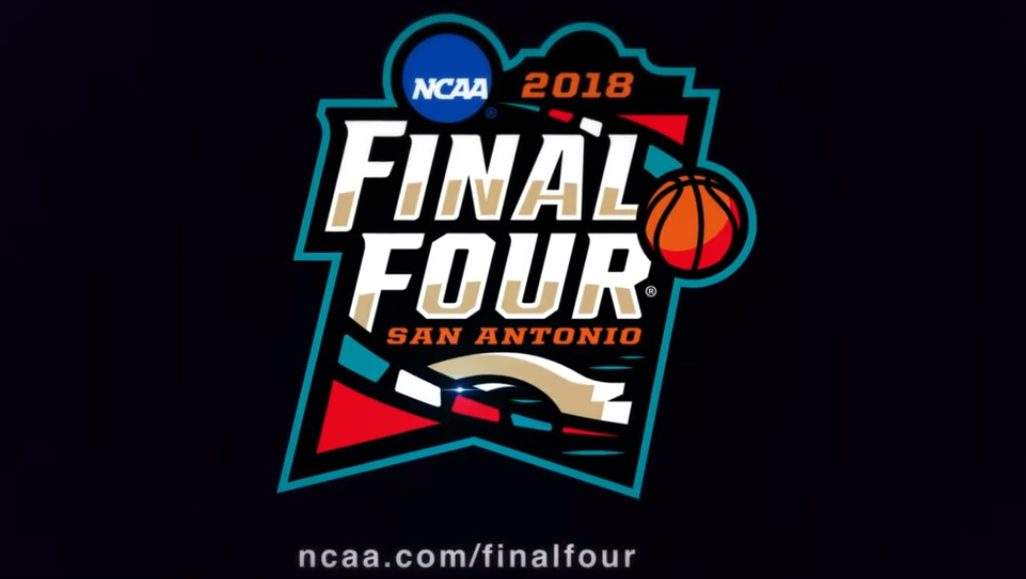 Now that the Final Four is over, we have finally arrived at the title game. Michigan used a late-game run to outlast the Cinderella Loyola Chicago team in the first game. In the second game, Villanova used a barrage of 3s to get out in front of Kansas early. Michigan comes into the title game as the hottest team in the nation with a 14-game winning streak. Mortiz Wagner put the Wolverines on his back and willed them to beating the Ramblers. Michigan was seen as the 5th best team from the Big 10 Conference, but they’re one game away from claiming the national title. On the other hand, Villanova has been viewed as the best team throughout the season. They have the National Player of the Year in Jalen Brunson, but this team is stacked, and the semifinal game was proof. Who wins the national championship on Monday? The big question now is, who walks away the title game on Monday as National Champs? If Michigan walks away with the crown, Mortiz Wagner will have to have a game like he did on Saturday. With all the athletic big guys Villanova throw around, is that possible? Despite, Wagner being main focus, Michigan’s starting five is just as good as anyone in the country. Will Michigan be able to make it 15 in a row to claim the national championship? For Villanova, can they continue to hit 3s at a record pace or will that cause them to be cold like the Texas A&M game? Even though the Wildcats are record-setters when it comes to 3-pointers, they have the personnel to pound the ball on the inside. The physicality of Eric Paschall and Omari Spellman cause problems for Wagner, so don’t expect a repeat performance of the semifinals game.

This game should be closer than the Kansas/Villanova game because Michigan can play small ball with them also. The athleticism of the Wolverines will help them, but Villanova is on another level from every other team in the country. In the end, Villanova will cut down the nets for the second time in three years and claim the national championship. If their main core doesn’t enter the NBA Draft, this team will be the favorites next year.

Are you excited about the championship game? Who do you have walking away with the national championship? Who are you pulling for in the title game? Leave a comment below. 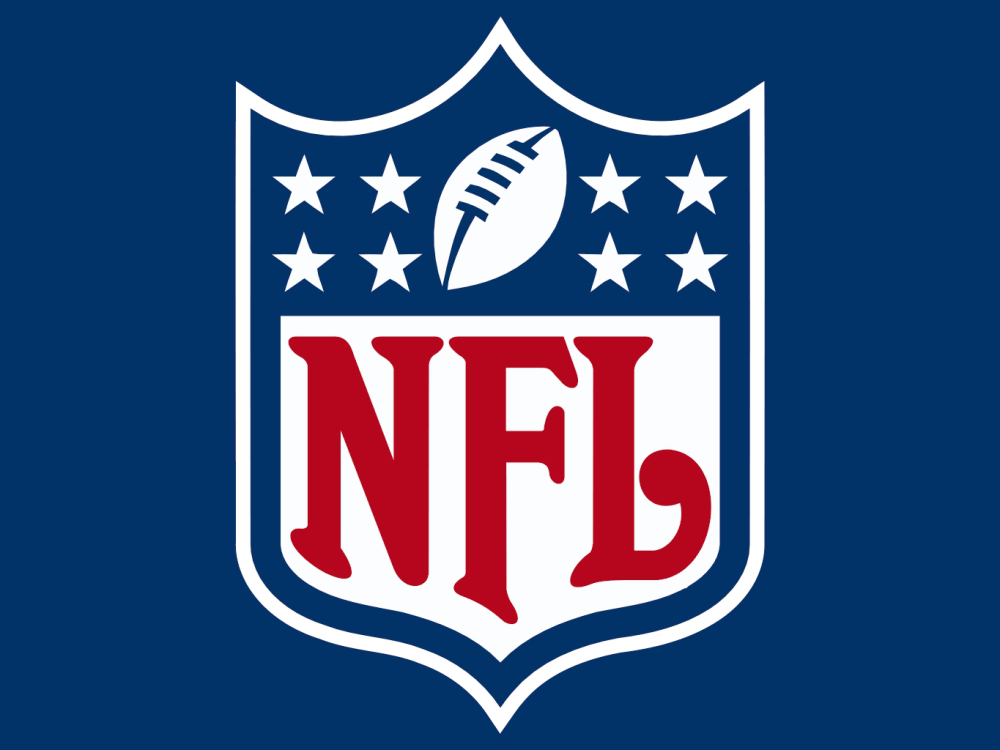 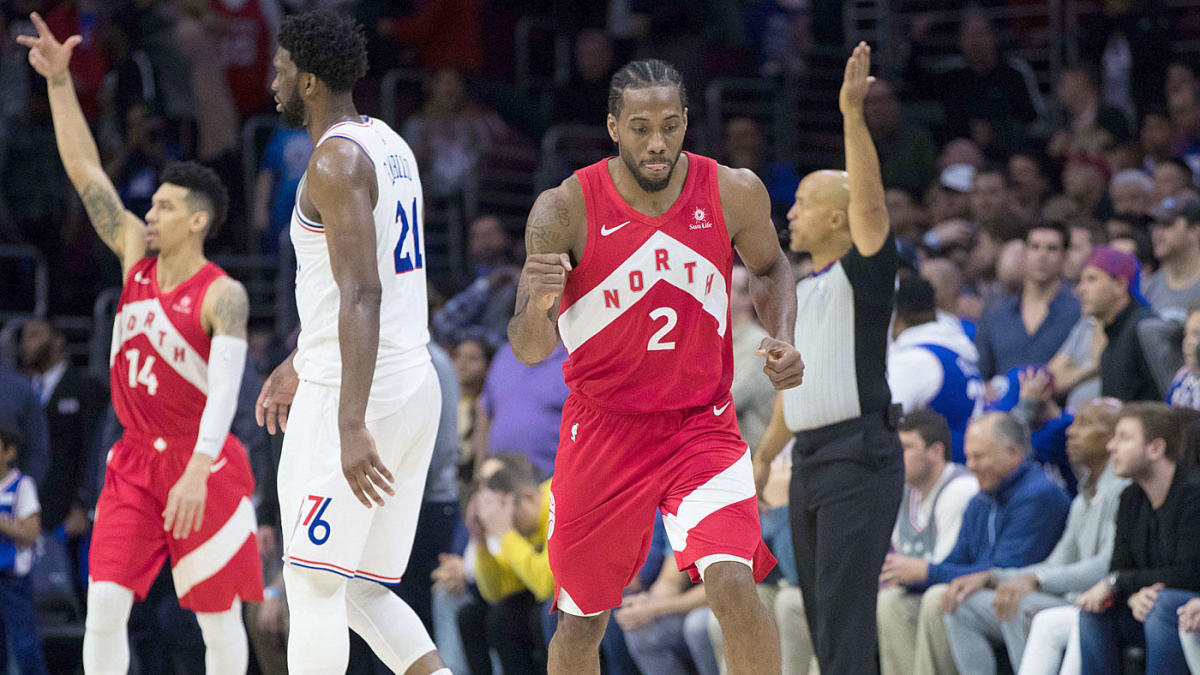