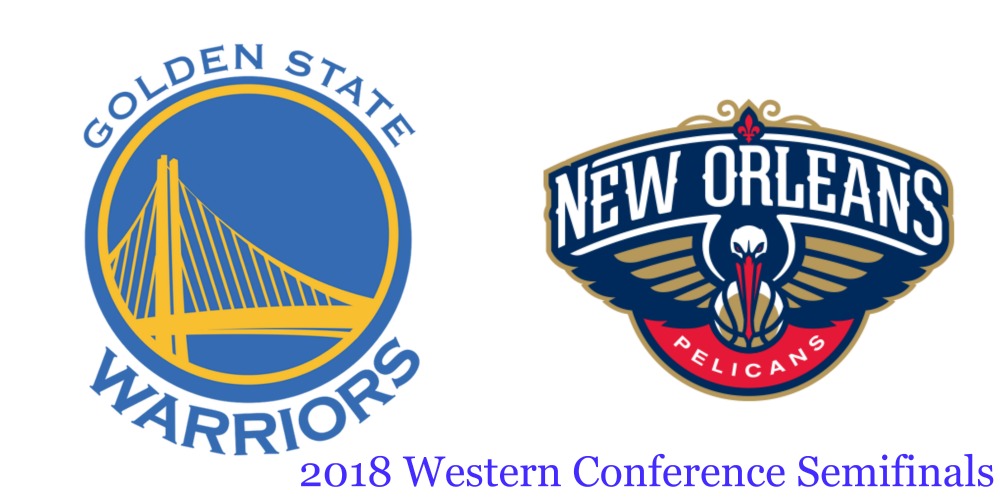 I’ll be honest, this has been one exciting NBA Playoffs so far. For Golden State, they played their first-round series without Steph Curry as he’s dealing with a knee injury. Klay Thompson stepped up in the series against the Spurs. Kevin Durant lead the Warriors as expected, but JaVale McGee really had some awesome moments in the series. Will Steph Curry return for this series? Surprisingly, New Orleans swept their series against Portland. As expected, Anthony Davis dominated the series and put up a MVP-performance against the Trailblazers. Jrue Holiday stepped his game up and this was something the Pelicans needed against Portland. Holiday came through with the offense, but he also used his defense against the All-Star backcourt of Portland. Rajon Rondo continues to show he can make a difference in the playoffs as he helped aggravate the Portland backcourt also. Who will advance to the Western Conference Finals?

The defending champions are hoping to get back Steph Curry during this series. Even if Steph returns, they face a tough match-up against Jrue Holiday and Rajon Rondo. Anthony Davis has stated that he believes the Pelicans can compete and beat the Warriors. During this series, Davis will probably be matched up against Draymond Green, Kevin Durant, JaVale McGee and Zaza Pachulia. Can Holiday and Rondo slow down the Splash Brothers in this series? While the backcourt matchup will be intriguing, who will have a bigger impact Anthony Davis or Kevin Durant? When you take the star power of this series away, you must see what the benches will do this series. Golden State will have Andre Iguodala, Shawn Livingston, David West and Nick Young to score off the bench. Ian Clark, Soloman Hill and E’Twaun Moore will have to come up big for the Pelicans.

This series should showcase even more from Anthony Davis, but not as dominating. Kevin Durant and Klay Thompson will continue to do their thing against the Pelicans. Jrue Holiday will have to play this series like he did against Portland. Will Rondo have the same effect on Curry and Thompson this series? Which game can we expect Steph Curry to return? Either way, I’m predicting the Warriors will advance to the West Conference Finals from this series.

Are you ready for the Golden State/New Orleans series? Do you think Steph Curry will play in Game 1 of the series? Will Anthony Davis continue his dominant play? How about Kevin Durant? Who do you have winning this series and in how many games? Leave a comment below. 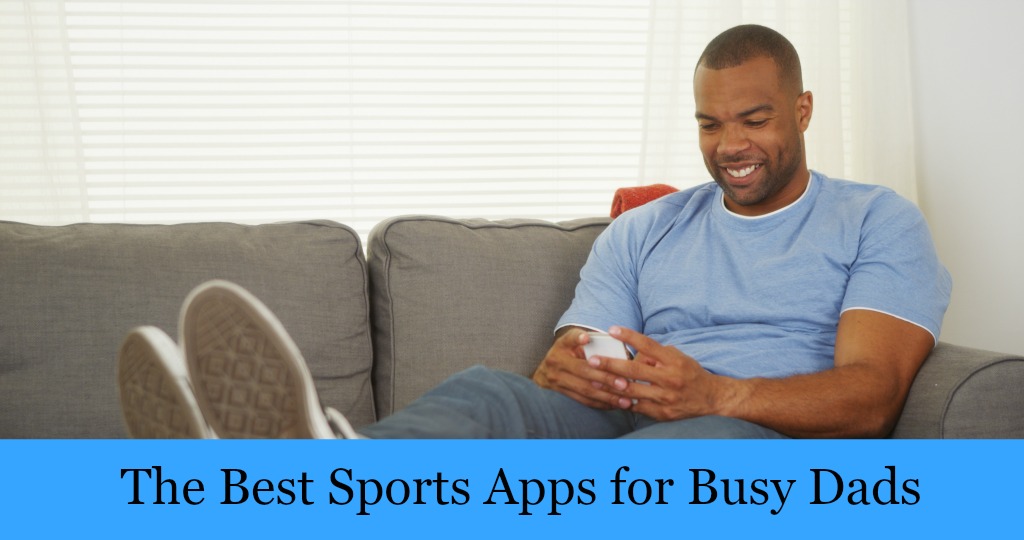