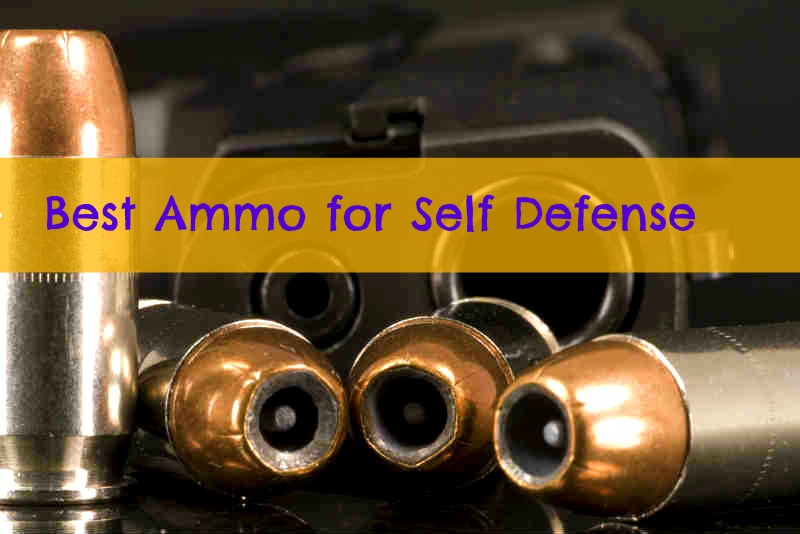 When you’re looking at a handgun to purchase for concealed carry or self-defense, choosing the gun itself is only part of the process. The next step that you will need to take is you will need to choose the ammunition that you load into that gun, and this step is crucial.  It doesn’t matter if you have the best gun in the world, having poor ammunition isn’t going to make it very effective in a true life-or-death defensive situation. This article is written assuming that you’ve found a good gun for self-defense and in a caliber that is good for defense too (that means .380 ACP and above).  Next, you just need to find the right type of ammunition to choose.

The Best Self-Defense Round: JHP

The best self-defensive load should stop your attacker dead in their tracks.  It should also feed reliably in your firearm. As a golden rule, the best general type of ammunition to use for self-defense is a jacketed hollow point self-defense rounds, also known as JHP.  JHP rounds have a hollowed-out cavity that causes the bullet to expand upon impact.

Therefore, you would be wise to avoid FMJ (full metal jacketed) bullets at all costs.  FMJ are great for training due to their cost efficiency, but the fact that they have a round nosed bullet means they can over penetrate while reducing the size of the wound. In other words, they don’t deal that much damage to your attacker and furthermore increases the odds of you hurting an innocent bystander who is in the path of the bullet. Firearms and ammunition engineers and designers have been working tirelessly for decades to find the absolute best self-defense ammo that they can, ammo that deals significant damage while limiting over penetration.

It doesn’t matter what caliber you carry, whether it’s as small as a .380 ACP or as large as a .44 Magnum.  JHP rounds create the most damage.  They offer the best balance between energy transfer and limited penetration. This is because JHP rounds have a lead core that can expand and transfer the energy into the target. In the next section, we’ll talk about the standards for self-defense ammunition that the FBI has set.

Perhaps the gold standard method of knowing how effective a self-defense load will be is to take a look at the standards set by the Federal Bureau of Investigation (FBI). The FBI runs ammunition through extensive testing in order find out which makes and loads of ammo deliver the best performance.  Specifically, they run their ammunition through eight specific testing events, where the ammo is fired through steel, glass, wallboard, and ballistic gelatin.

The ammo is also thoroughly tested for accuracy, velocity, expansion, and penetration.  They also look to see how effective a self-defense bullet is on wounds after it passes through obstacles. The ballistic gelatin that the FBI uses to test their ammunition is called Ordnance Gel, and it is designed to simulate human flesh.  Basically, it’s made from organic material in order to serve as the best representation of human flesh as possible.  The gel is also see through, so you can instantly see how far the bullet has traveled and how large of a wound cavity it has created.

The FBI sets very strict standards for their ammunition in their testing.  They require the bullet to penetrate a minimum twelve inches and a maximum of eighteen inches.  This way, the bullet travels far enough into the attacker to stop them while not traveling too far as to over penetrate and cause collateral damage or injuries in the surrounding environment. As far as expansion is concerned, the FBI requires the ammunition to expand a minimum of one and a half times the original diameter to create a large enough wound cavity.

The Three Best Self-Defense Loads on The Market

Previously, HST rounds from Federal Premium were available only to law enforcement.  Recently, though, Federal has made the rounds available to civilians. The Federal HST is easily one of the most popular self-defense rounds on the market.  The copper jacket of each bullet is matched specifically to the caliber in order to deliver the very best expansion and penetration. The bullet is also designed to peel in a backwards motion upon impact, with the cavity also being designed to strike though many barriers such as dry wood, glass, or heavy clothing.  This way, the round will still deliver significant energy to the target even after passing through those barriers.

Another very popular self-defense round is the Critical Defense from Hornady.  These rounds are specifically designed to offer premium performance out of a short-barreled handgun. Each bullet is notable for featuring a red polymer tip that will help to initiate the expansion and prevent outside debris from clogging in the inside of the cavity that would reduce its performance.  This doesn’t just help ensure excellent penetration and expansion, it also improves the overall reliability of the ammunition as well.

The last self-defense round that we will talk about is the Gold Dot Personal Penetration round offered from Speer. This self-defense round is noted for its unique bonding process that helps to secure the jacket to the alloy lead core.  It also helps to reduce the chances of the jacket separating from the core. Meanwhile, the bullet is designed to expand widely upon impact to help deliver the maximum amount of damage possible. The casing is also nickel plated to help reduce wear and corrosion and improve feeding in a semi-automatic firearm. 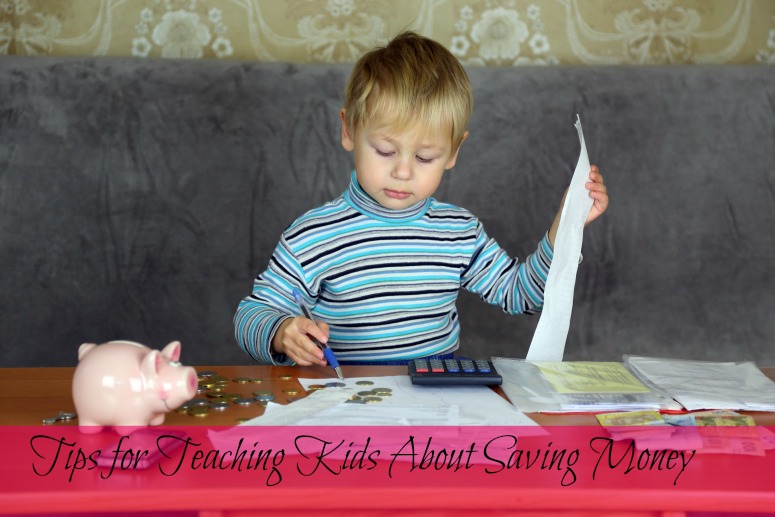 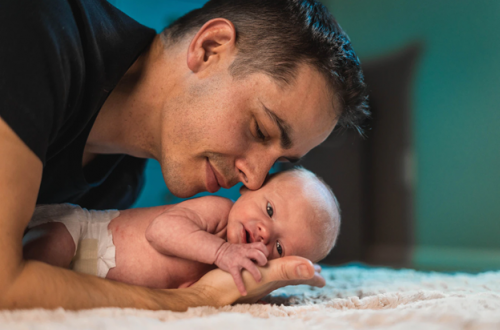 What Does The Postpartum Period Mean For The Physicality Of Fathers 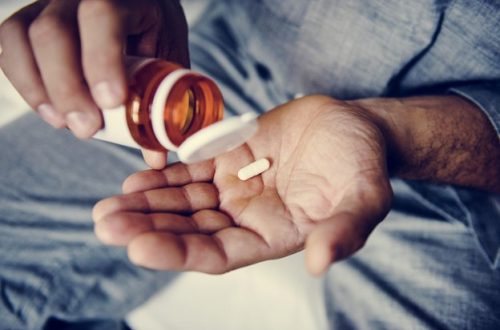 5 Reasons Every Dad Should Be Taking Daily Vitamins + Supplements