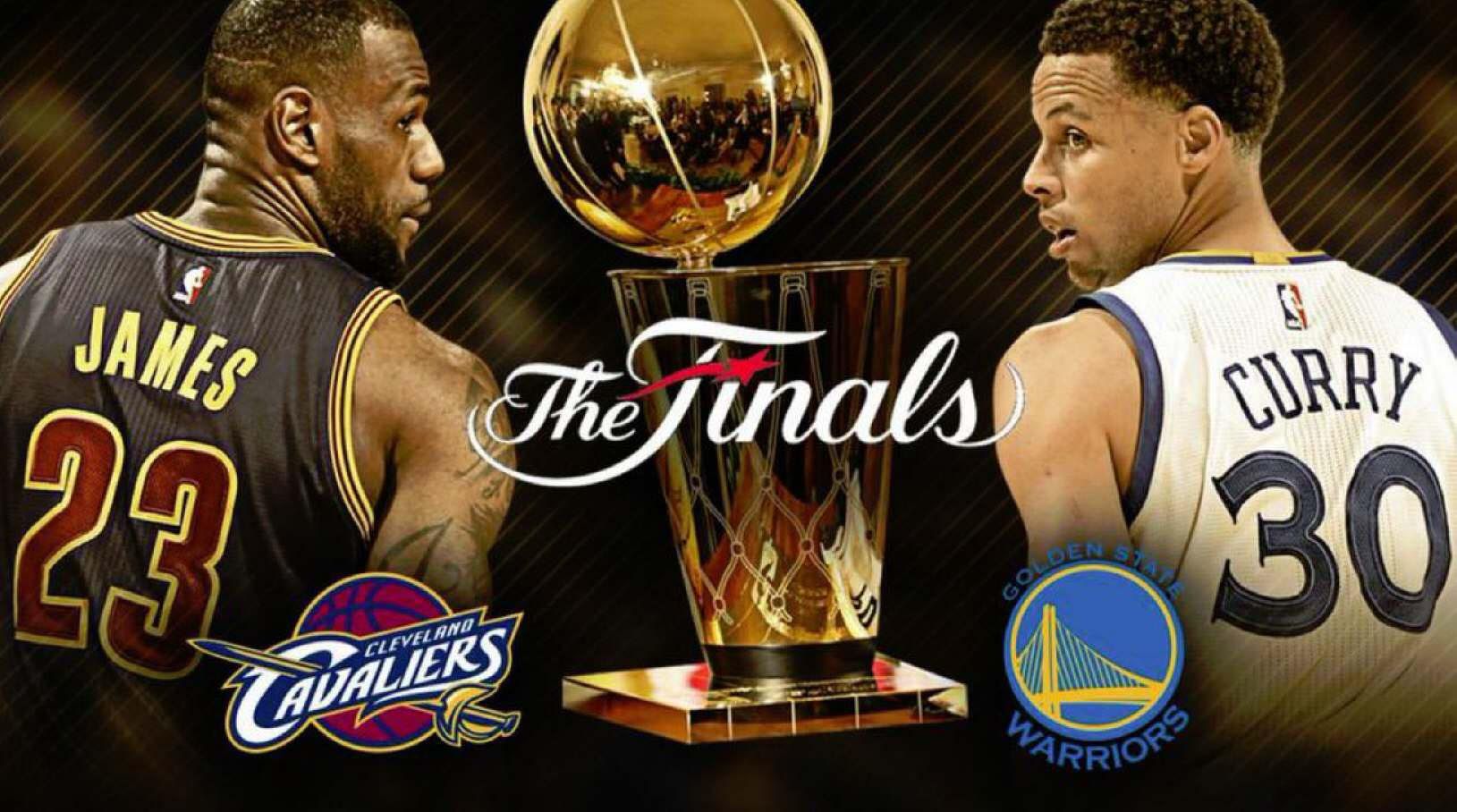 For the 4th consecutive year, we have the Golden State Warriors battling the Cleveland Cavaliers in the NBA Finals. In 2015 and 2017, Golden State walked away with the championship. In 2016, Cleveland claimed the title after an epic comeback after being down 3-1. Lebron James has played like a man possessed in these playoffs and all of this is in his 15th season. Once again, he willed the Cleveland Cavaliers with another epic performance in Game 7 against Boston. If Cleveland have any chance of bringing another title to Cleveland, he must have help from his supporting cast. Golden State had to go 7 games with Houston to get back to the NBA Finals. For Cleveland, Kevin Love has been cleared from concussion protocol and will play in Game 1. Andre Iguodala isn’t so fortunate as he’ll miss Game 1 with a knee contusion that has been bothering him.

If you think the workload of Lebron James was heavy throughout the playoffs, it will double for the Cavs to have a chance. If the Cavs will have a chance, Jeff Green should see some extended minutes despite Kevin Love being back. Jeff Green provides for offense for the Cavs whether he’s starting or coming off the bench. We haven’t seen much of Rodney Hood, but he should get some minutes against this Warriors team. We haven’t seen much offense from him, but his length and athleticism he could be an asset on the defensive end. Will Kevin Love be 100% when he returns to the lineup? No matter how much flack Kevin Love receives, he’s still one of the better players in the league. It all comes down to Lebron if the Cavs win and that means scoring, assists and rebounding. Can Lebron get it done again?

With Golden State, where do you start? It seems like when you try so har to stop one of the “Big 3” shooters, two of them are always hot. Kevin Durant was scorching hot during the first two games against the Rockets. After those games, we wondered what happened to Steph Curry because he wasn’t hitting nothing. After Curry got going again, Durant kind of cooled off and Klay Thompson caught fire. As usual, Draymond Green has been a beast on the defensive end. With Golden State missing Iguodala, it’ll be huge for this series as he’s usually the one that checks Lebron. Kevin Durant, Draymond Green, Klay Thompson and I’m sure a few others will all take turns guarding him. Either way, I’m looking forward to this series unlike many people and think it will be entertaining. I’m picking the Warriors to win their 3rd title in four years.

Are you looking forward to the NBA Finals? What do you think about Golden State and Cleveland meeting again? Do Lebron have enough energy to lead Cleveland past the Warriors? How do you see this series playing out? Leave a comment below about anything related to the NBA Finals. 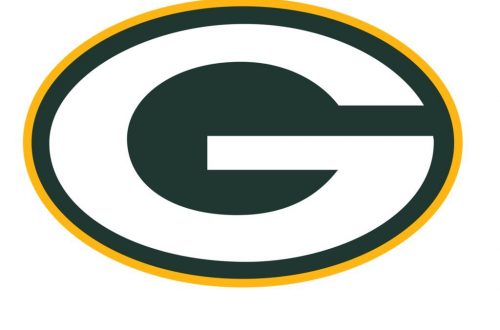 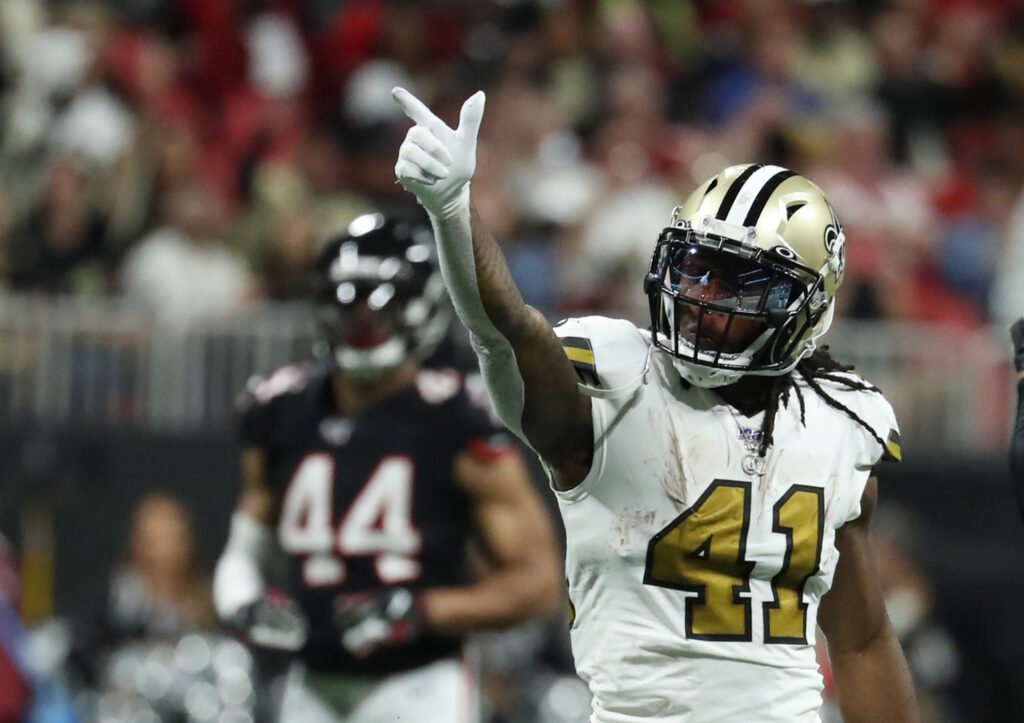 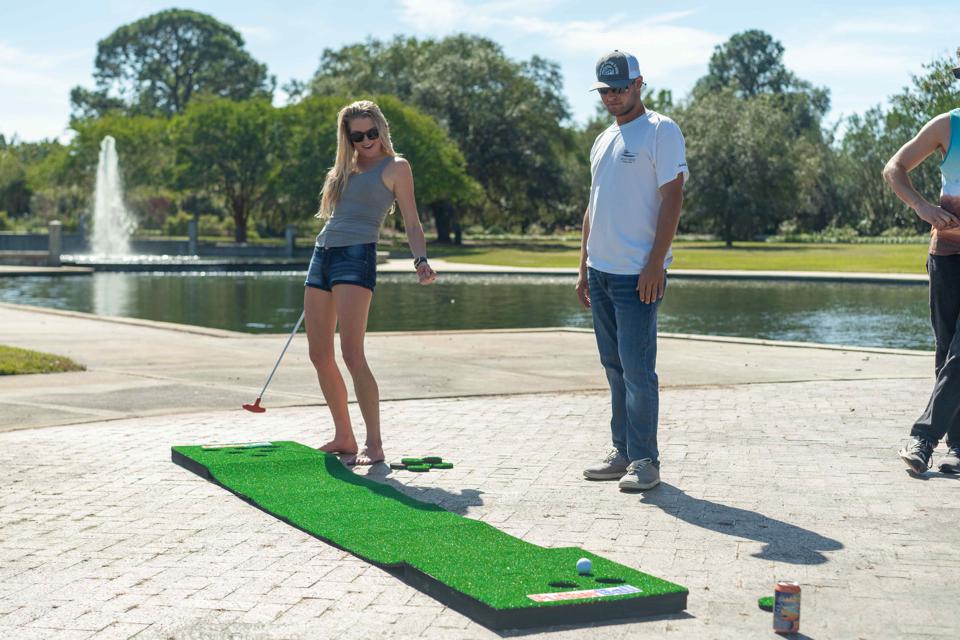