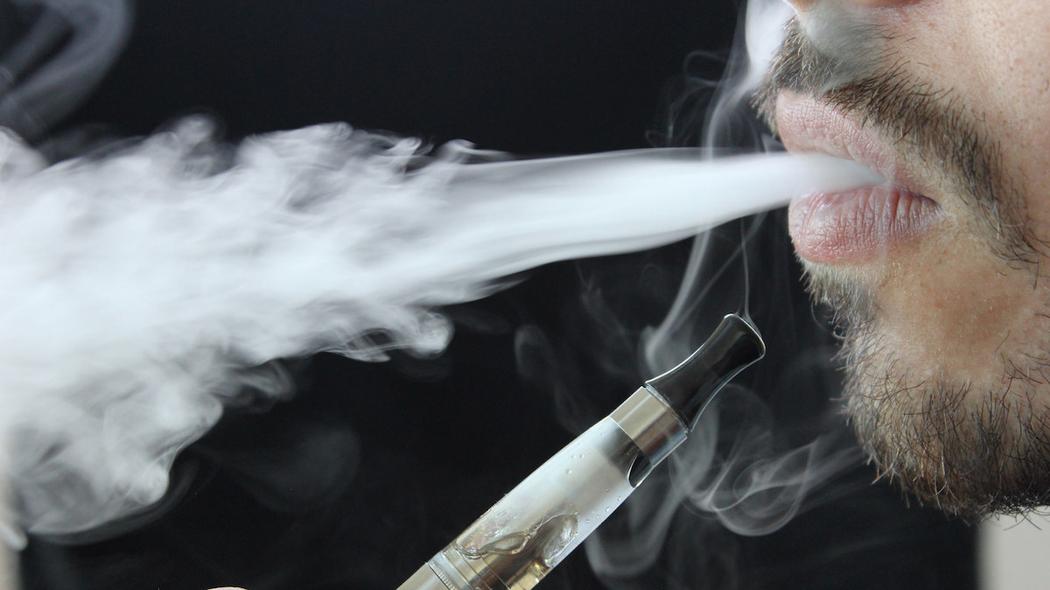 COPD, or Chronic Obstructive Pulmonary Disease is a downward plummeting lung disease. People who develop COPD experience worsening conditions over the years. After a great deal of scientific research, a link has been found between smokers, and those who develop COPD.

Some of the symptoms of Chronic Obstructive Pulmonary Disease

Unfortunately, COPD is a debilitating disease; the condition simply gets worse as the years pass. You may have to visit a pulmonologist before your condition worsens.

An in depth understanding of COPD

The air which we breathe in is rich in oxygen. This air passes down your windpipes, and enters into your lungs with each breath. The lungs have several tubes, known as bronchial tubes, which branch off into even smaller tubes called bronchioles. Tiny air sacs known as alveoli. When you breathe in, the air travels down the bronchial tubes, into the bronchioles and enters the alveoli. These alveoli have tiny blood capillaries, which transport the oxygen from the alveoli to the bloodstream. In turn, carbon di-oxide enters the alveoli and is pushed out by the lungs as we breathe out.

This continuous process by our lungs is what keeps out blood pumping and sends oxygen to all parts of our bodies. In patients who are suffering from Chronic Obstructive Pulmonary Disease, the lungs, airways and alveoli lose their natural elasticity. This means that they do not expand freely with each breath, accommodating the oxygen into our lungs. The walls between the alveoli slowly destroy themselves.

The walls start to thicken, swelling up increasingly and thus now allowing air to pass by freely. The bronchial tubes start to produce more mucus than normal. This can clog up the airways of the lungs.

Emphysema is one of the common conditions of COPD. This condition is caused due to cigarette smoking, as well as other air borne pollutants such as dust, pollution, smoke, fumes, etc. Over time, these factors start weakening the air sacs or the alveoli in the lungs. The walls between the sac weakens over time, thus, creating a large tear. The capillaries are unable to absorb the oxygen from the air we breathe, along with making the expulsion of carbon di-oxide even more difficult. It becomes progressively harder for people with COPD to breathe normally.

Another condition of COPD known as Chronic Bronchitis causes excessive production of mucus in the airways of the lungs. This, in turn, clogs the airways, making it difficult to breathe. Each cough expels a lot of mucus as well. Both these conditions develop due to cigarette smoking, and can be affected by how many years the patient has been smoking, and how many cigarettes they would smoke per day.

Who can develop the risk of COPD?

Can quitting smoking improve the symptoms of COPD?

Unfortunately, COPD is an incurable disease. However, quitting smoking can be quite helpful in reducing some of the symptoms of COPD. These include:

There are several medical treatments which COPD patients can undergo to help them with their symptoms of COPD. In addition, use of slickvapes.com website can also prove to be effective for help and discounts. No doubt, vaping is much better than smoking. 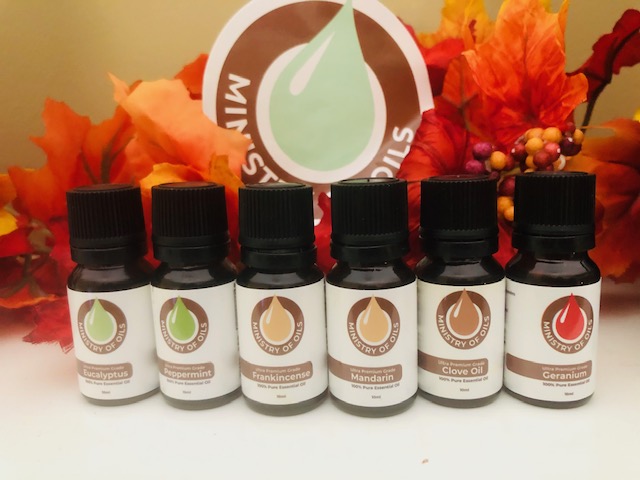 Ministry of Oils Provides Product for Your Everyday Needs 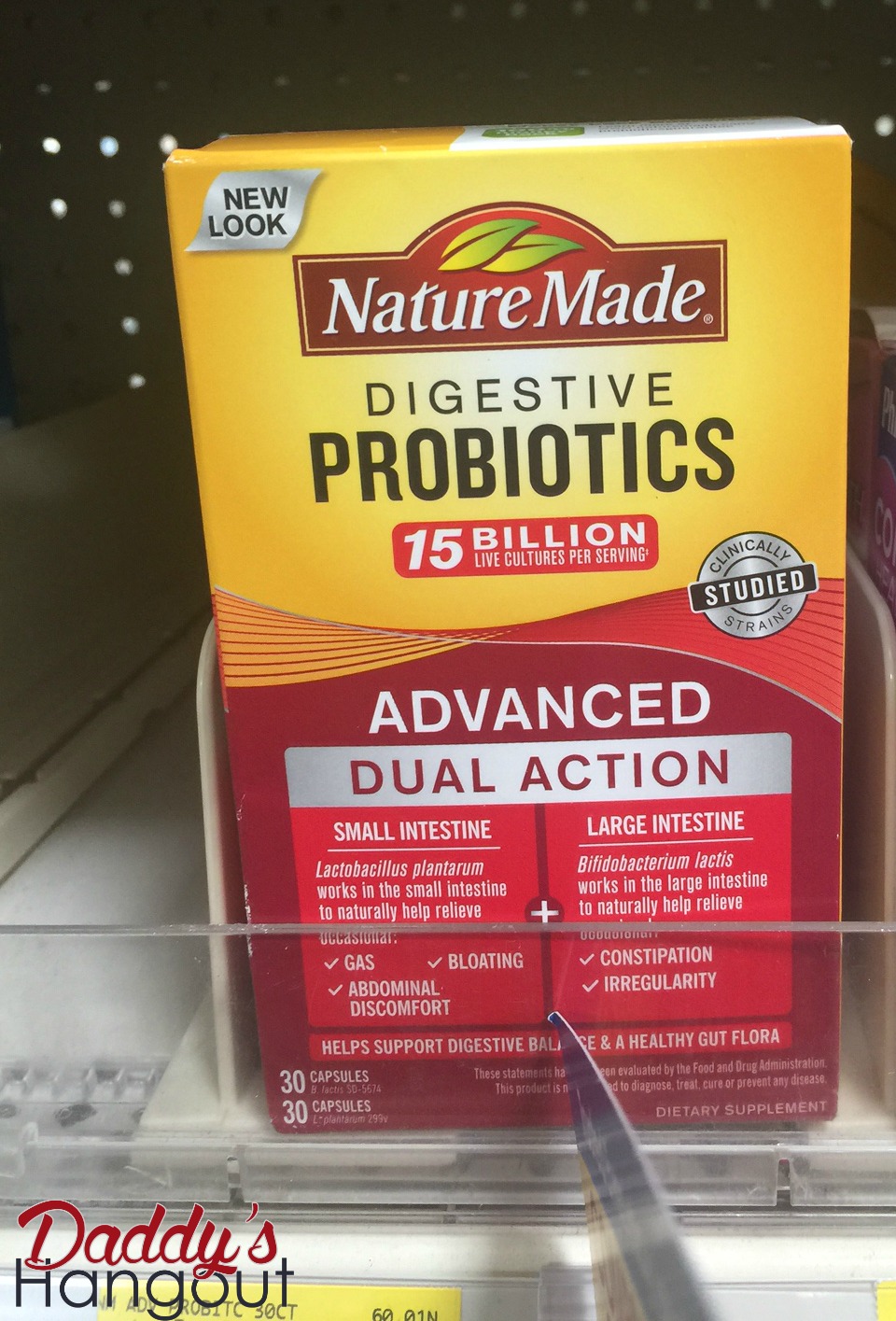 Grab Nature Made® Products While Shopping at Walmart 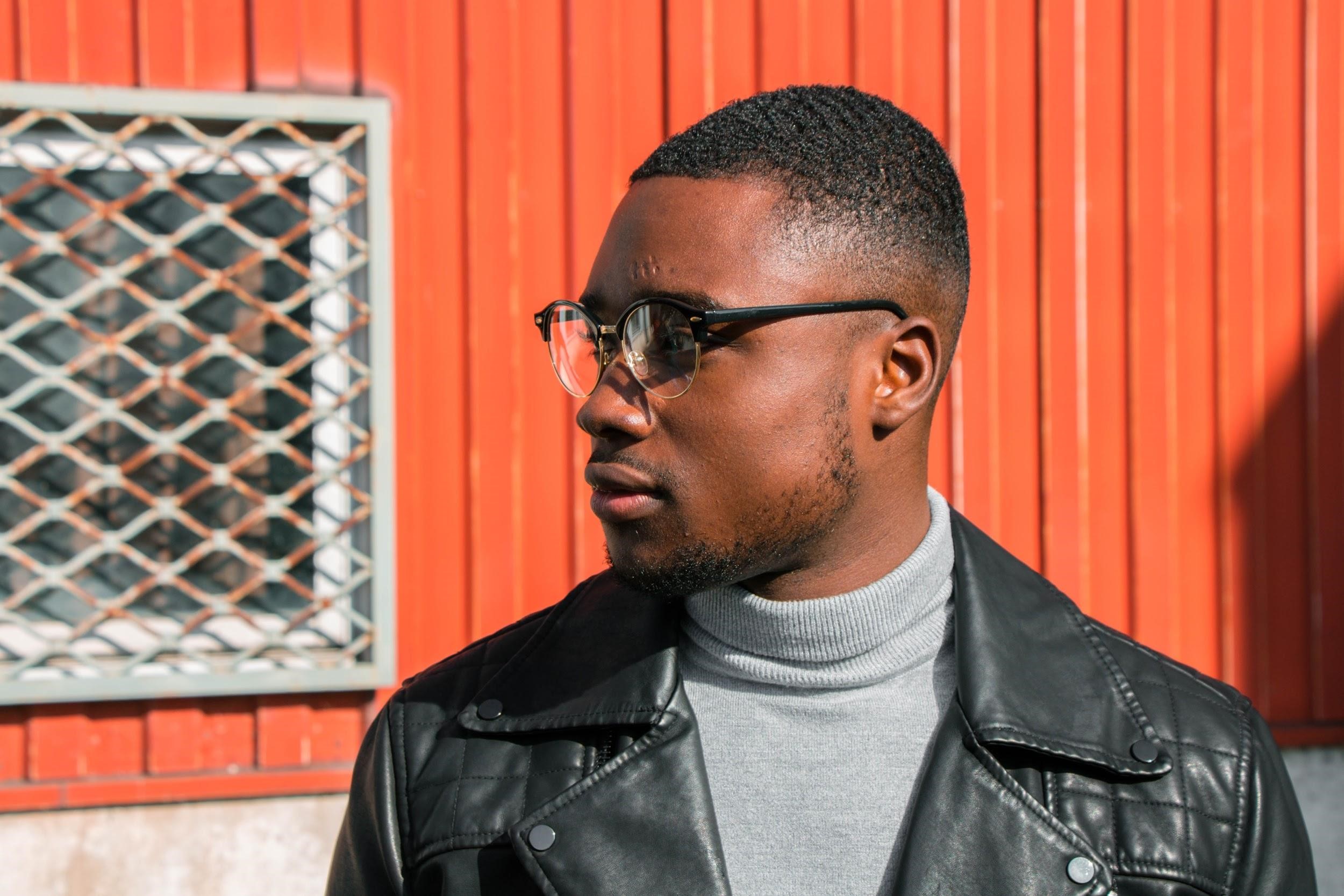 Are You Taking Better Care of Your Car Than Your Health?