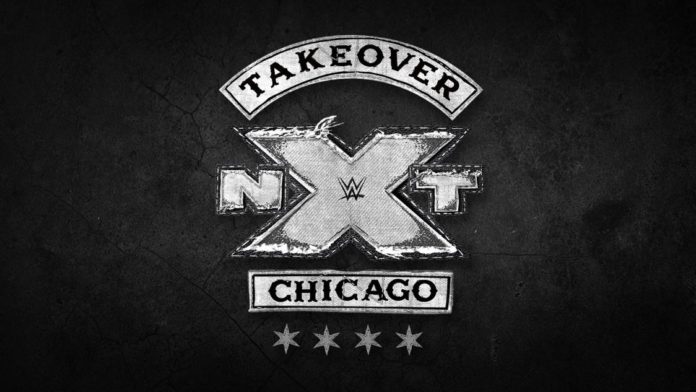 After much anticipation, we have finally had the NXTTakeover Chicago II special. Of course, we had Aleister Black defending the title against Lars Sullivan. Shayna Baszler put her NXT Women’s Championship against Nikki Cross. The Undisputed Era battled Oney Larcan & Danny Burch for the NXT Tag Team Titles. In a Chicago Street Fight, Tommaso Ciampi battled his former best friend, Johnny Gargano. In a battle between two future WWE megastars, Ricochet took on Velveteen Dream. These NXT specials are awesome, and you can watch it on the WWE Network. With Money in the Bank taking place tonight, you still have time to peep this one. The first match was for the NXT Tag Team Championships. The Undisputed Era put their belts on the line against Danny Burch & Oney Larcan. If you’re a fan of physical and fast pacing tag team action, this was your match. Let me say that Oney Larcan reminds me so much of Cesaro that it’s crazy. Larcan can hit a flying uppercut out of nowhere and he’s a damn good wrestler. The Undisputed Era was accompanied to the ring by their leader, Adam Cole. Roderick Strong and Kyle O’Reilly may be small guys, but they are as physical and technically sounds as anyone on that roster. It seems like Larcan & Burch were about to capture the belts, but Adam Cole made the save. The referee tossed him from ringside as the crowd didn’t like that. In the end, Strong & O’Reilly hit their finisher on Larcan to win. Winners and Still NXT Tag Champs: Undisputed Era

Match Rating: 4/5- Really good opener between these two teams and I don’t think this feud is over. We had one of the matches I was looking forward to the most during this special. Velveteen Dream battled Ricochet in what many thought was going to be really good. Dream came out dressed in Hulk Hogan gear, which was cool. These two dudes put on a damn show for the crowd and us viewers at home. Ricochet with his relentlessness and high-flying ability are sick. Velveteen Dream is definitely the future and he delivered throughout the match. Dream hit a sick Death Valley Driver from the middle rope and suplex from the apron to the floor. Ricochet hit some crazy moves from the ring to apron and some in-ring crazy moves also. Ricochet almost hit a sick Shooting Star Press from across the ring, but Dream got his knees up. Dream missed his finisher afterwards, which lead to Ricochet hitting the 630 Splash for the win. Winner: Ricochet

Match Rating: 4.5/5- Damn this match was freaking AWESOME!!! Where do these two go from here? Shayna Baszler put her NXT Women’s Championship against Nikki Cross. Baszler has been as dominant as any champion in the company in recent memory. The champions bullying tactics has had other female wrestlers damn near afraid of her. Nikki Cross showed up and confronted Baszler as she stole the championship from the champ. The match was physical and full of mind games played by both women. Nikki Cross was taking the fight to Baszler at the start of the match. The tide changed when Baszler slammed Cross into the steel part of the aisle. Baszler continued to taunt and beat down Cross, but she was able to get back on her feet. In the end, Baszler put Cross in a submission hold and Cross eventually fell asleep and Baszler retaining the title. Winner and Still NXT Champ: Shayna Baszler Aleister Black defended his NXT World Championship against Lars Sullivan. Aleister Black is one of my favorites in NXT, hell in WWE period. Lars Sullivan is just a huge dude with freakish strength. Coming into this match, both of these guys were undefeated, so something had to give. As expected, this was another physical battle as these two guys beat the hell out of each other. Aleister Black brought it to the big man with his martial arts. During the match, it seemed like Sullivan was about to stay undefeated and win the title in the process. Black continued to make comebacks throughout the match and even partially hitting his finisher to no avail. It took two Black Masses kicks to finally take out Sullivan and Black to retain the belt. Winner and Still NXT Champ: Aleister Black

Match Rating: 3.75/5- Who will and should challenge Black for the title next? EC3? We had the much-anticipated Chicago Street Fight between Johnny Gargano and Tommaso Ciampi. If you’re looking for a physical, storytelling and just an absolute match where two ex-best friends, this is for you. I’m not going to go in detail about everything because you have to watch the match. After beating the hell out of each in the ring, Ciampi even removed the mat from the ring exposing wood. They went up the ramp to fight and Ciampi continue to tell Gargano about how they were best friends and traveled the world together. Ciampi tossed him into the barricade like when he turned on him. Ciampi removed Gargano’s wedding ring, spit on it and tossed it. Gargano ended up slamming Ciampi through the table from up pretty high.

Ciampi had to be stretchered out, but Gargano kept staring at his ring finger and he snapped. Gargano tossed the EMTs and security guards and went after Ciampi on the stretcher. Gargano tossed him in the ring and continue to work on him as security tried to stop him. Gargano handcuffed Ciampi arms behind his back and hit him with numerous superkicks. Afterwards, he put him in a submission hold and Ciampi was tapping, but there was no referee. Security tried to stop Gargano again and he beat them up then headed back to the ring. As Gargano was entering the ring, Ciampi grabbed Gargano and DDT’d him on the exposed mat for the win. Winner: Tommaso Ciampi

Match Rating: 4.75/5- OH MY GOD!! They really beat the hell out of each other in this match. With both of them winning a match a piece, what’s next? Hell In A Cell?

Overall Rating: 8/10- This was another damn good NXTTakeover event. Everyone won I thought would, except Ricochet and I fully understand why. Ricochet will probably hit the main roster before Dream because Ricochet is older. Gargano and Ciampi continue to push the envelope and I’m thinking they have to do a Hell in A Cell match. Below are my top matches from worse to best, but none of them were bad.

Have you checked out NXTTakeover Chicago II yet? If not, make sure you do. If you have, what was your favorite match of the night? Leave a comment below about anything related to NXTTakeover or NXT. 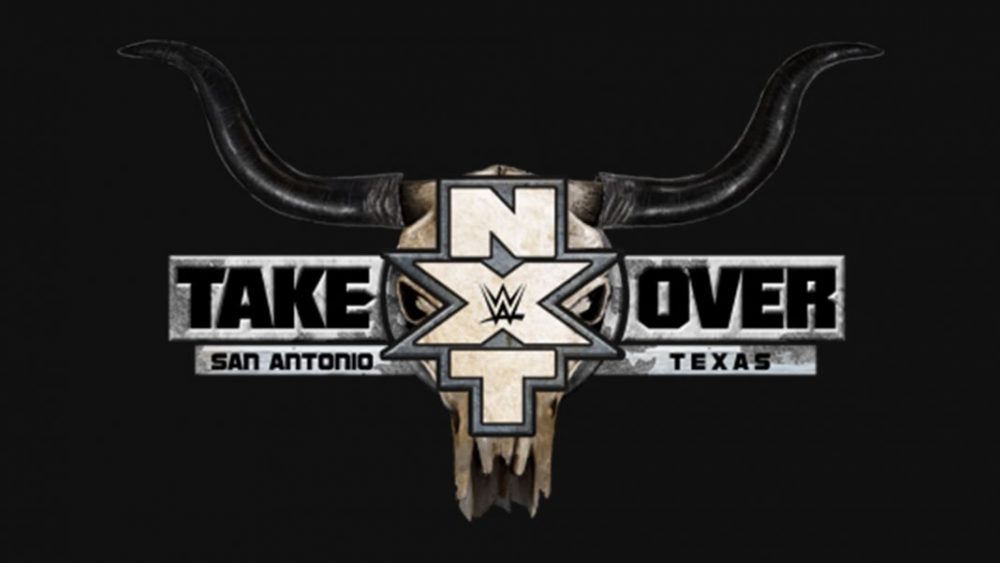 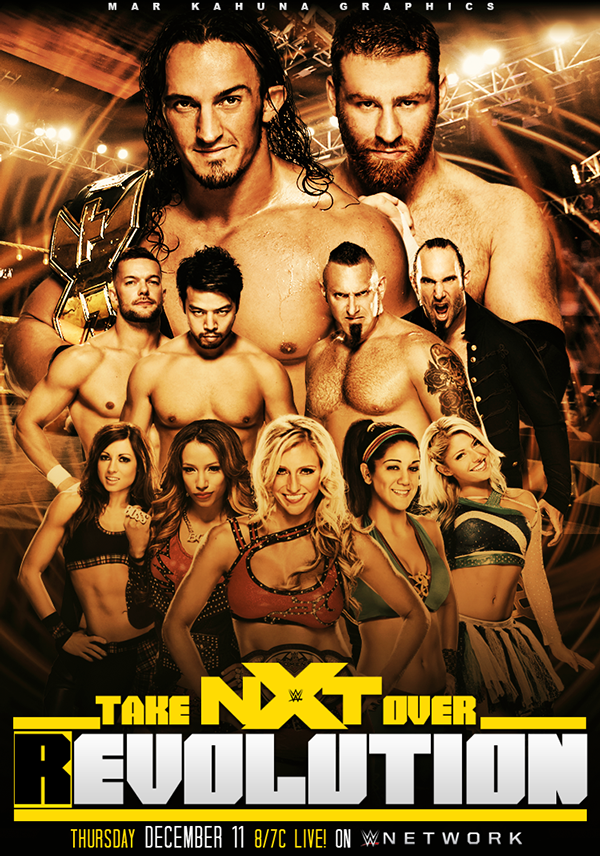 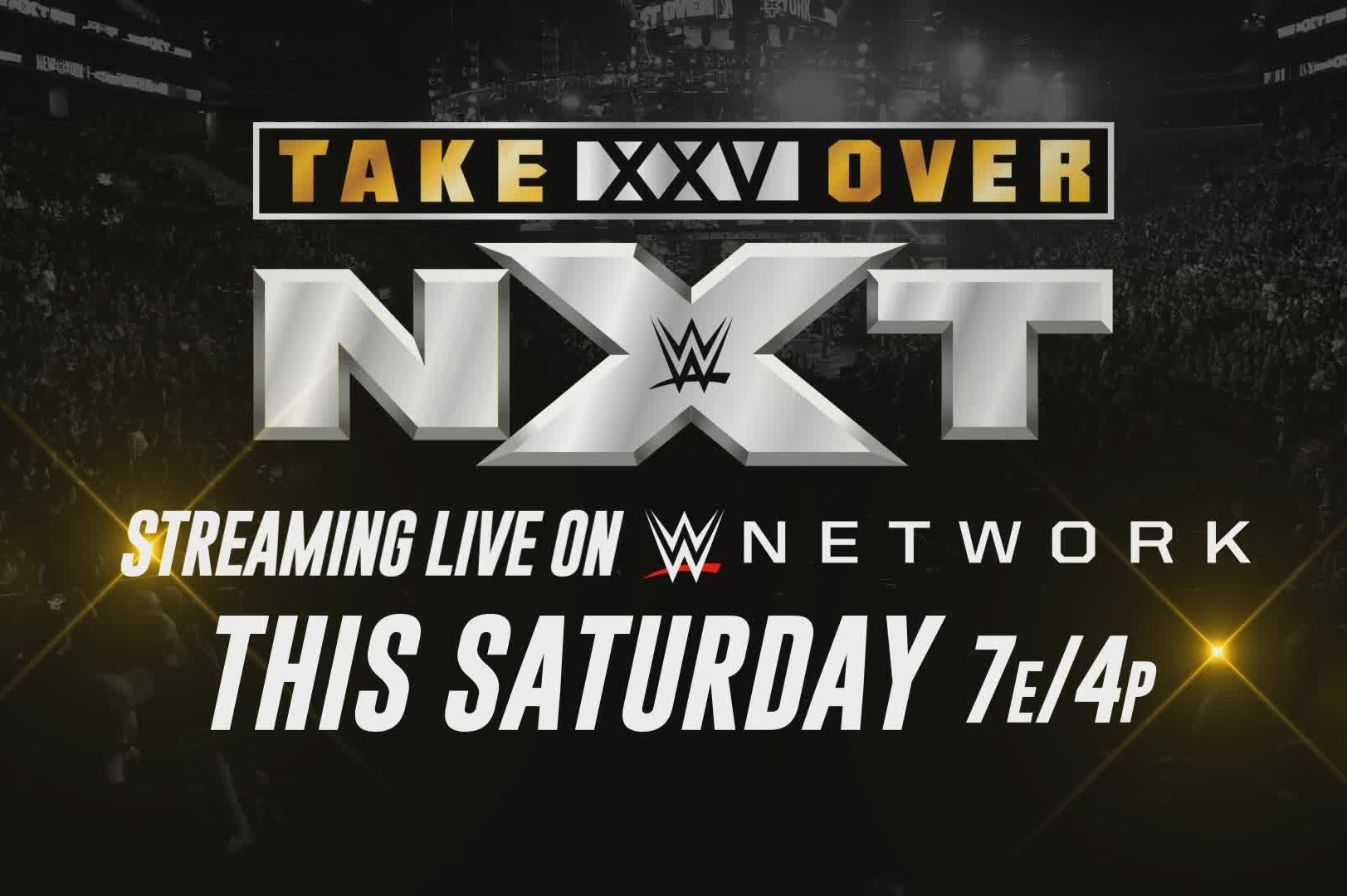