Ghetto D from Master P is one of the more influential albums in the south. No Limit Records and Master P were putting a series of classic before Ghetto D dropped. Down South Hustlas, I’m Bout It Soundtrack, Ice Cream Man and many other classic projects. Outside of Death Row, No Limit is my favorite rap labels ever. It’s been over 20 years since Ghetto D dropped and you can say that after Pac & Big died, Master P took the torch. One of the standout tracks on the album features Silkk the Shocker and Pimp C. I Miss My Homies is the featured Throwback Thursday track for the day. Growing up as a kid, there were two friends you can always catch me with. Check out the video for I Miss My Homies below and enjoy.

Next month will be 8 years since one passed and the other died last month from Stage 4 Stomach Cancer. Rest in Peace to both of them and always to Pimp C. I Miss My Homies is a track dedicated to friends that have passed away. Master P put together a masterpiece with this Ghetto D album and I Miss My Homies is one of the bright spots. Ghetto D is an album that I’ll bump from the beginning all the way to the final track, Burbons and Lacs. Silkk the Shocker, C-Murder, Mystikal, Fiend, Mac, Kane & Abel, Bun B and Pimp C all appear on the album. During this time period, music publications had mixed reviews with some of them loved it and others hated it. For me, this is a dope album and it’s definitely his best overall album he put out. 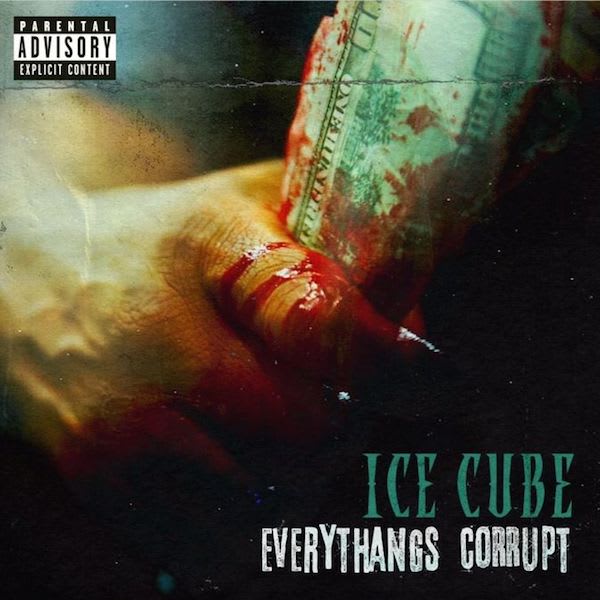 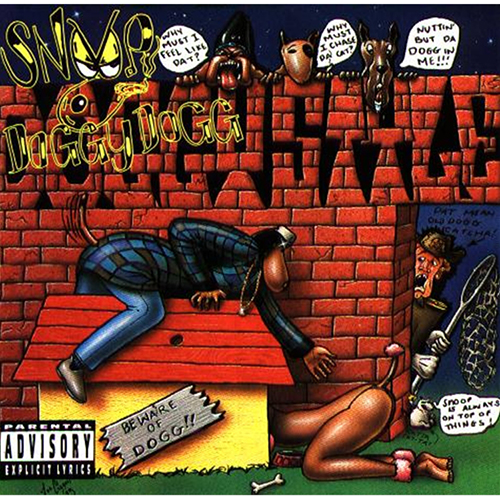