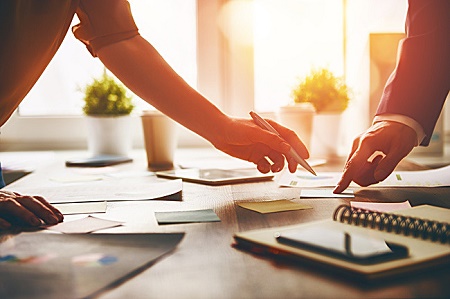 Raquel Vendome is the daughter of infamous New York City real estate mogul, Antonio Vendome. While it may seem like a given that the child of a successful businessman would automatically go into the family business, Raquel did not originally set out on that path. After graduating from high school, she decided to go into Early Childhood Education to pursue a career with helping and educating young children. While happy with her choice, the family business did not stop calling to her. In 2010, she answered that call and decided to devote her time and career path to working with her father at Vendome Property Management.

Antonio Vendome’s success story is one of fortitude, ingenuity, and humble beginnings. How Antonio began as a shoe-shine boy and emerged as a successful New York City real estate mogul is the stuff of the American dream. One property acquisition at a time, Antonio worked his way up the real estate ladder until his understanding of the industry and reputation for humble and honest dealings made him one of the industry leaders. Affectionately known as ‘Nino’, Antonio’s real estate empire manages numerous buildings throughout New York City.

Antonio welcomed his daughter into the family business with open arms, but as he started from humble beginnings, the strong work ethic that got him where he is today would not allow Raquel to coast by. Raquel has to work as hard as her father did to learn everything he has learned over the years. Raquel has been inspired by her father since she was a little girl. Work ethic is learned, and from her observations of her father, she understands that most things worth having in life are not easily obtained. She works hard at Vendome Property Management to not only learn the ropes, but also to represent her father in a way worthy of her inspiration. Raquel respects her father’s vision for real estate, architecture, and art, and as Antonio branches out to marry these concepts, Raquel strives to continue and build upon his vision and ingenuity.

The entrepreneurial spirit burns brightly at Vendome Property Management, as does the spirit of beauty and creativity. With Vendome’s ‘Habitable Structure’ project, the New York City skyline could be changed forever. Habitable building construction could make a shift to include artistic aesthetics like never before. This fusion of art and architecture represents the dreams and vision of famed architect, Philip Johnson, whose work Antonio plans to continue.

While Johnson has passed away, his vision for habitable structures to be as beautiful as they are practical will be built upon by the Vendome Property team, including Raquel. The habitable structures are said to be inspired by the work of infamous artists Georges Braque and Pablo Picasso, who greatly influenced modern art. Antonio and Raquel have taken it upon themselves to realize the dreams of Johnson with the construction of postmodern habitable structures in New York, Washington, Los Angeles, and five additional locations around the world.

Raquel Vendome has made the decision to be a part of her father’s and her family’s legacy. One building at a time, Vendome Property Management could change the famous New York City skyline to include examples of postmodern architecture at its finest. This dynamic father-daughter duo has the power to leave a legacy that will stand the test of time. Through his success in property development, Antonio has shared in that elusive American dream of humble beginnings to ultimate success in life and happiness, and now, his daughter, Raquel, can now share in that dream and legacy. 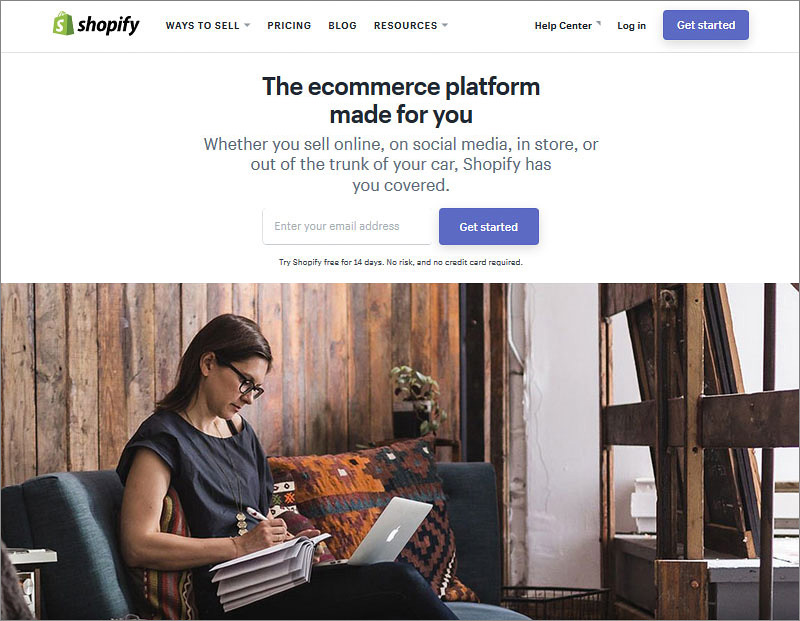 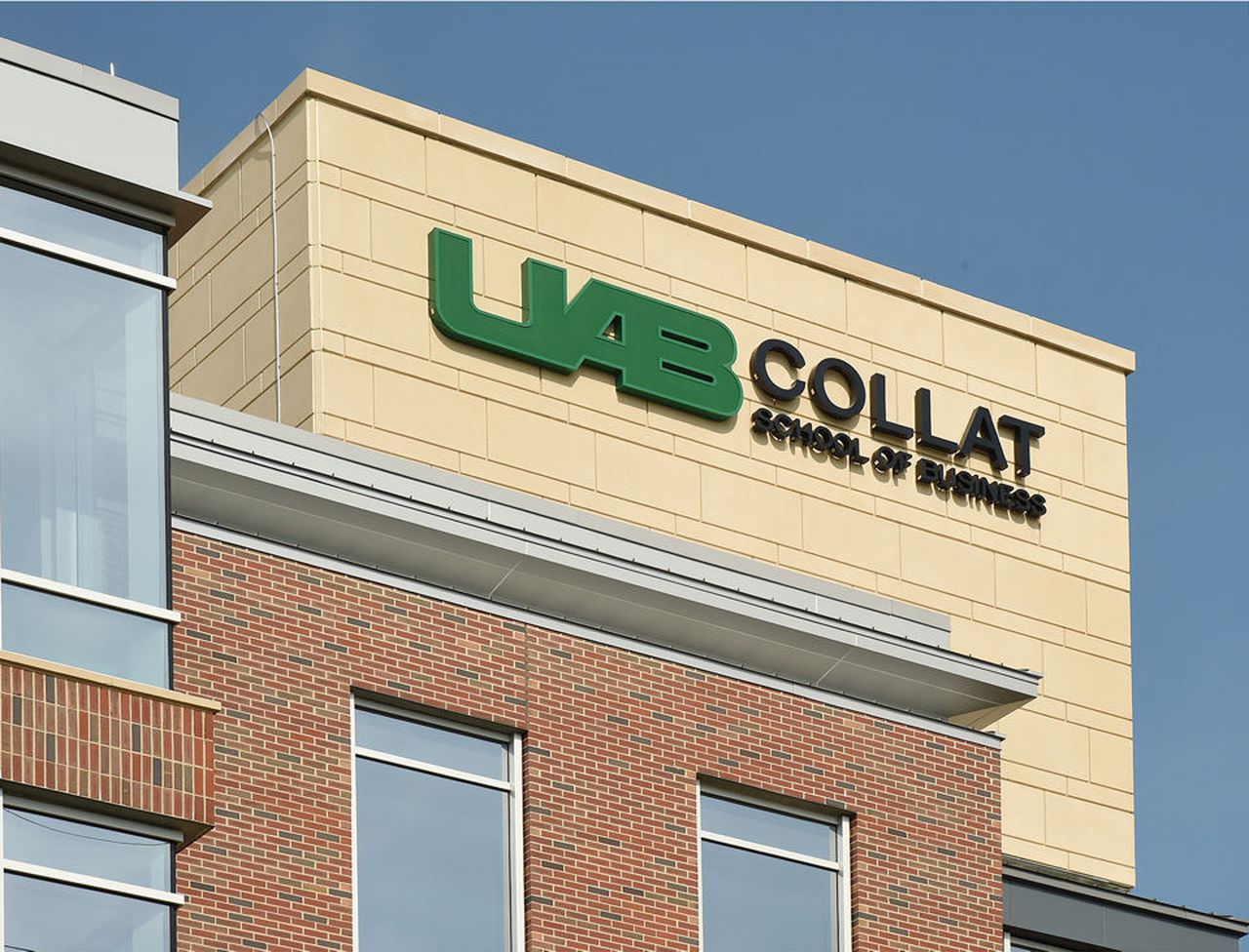