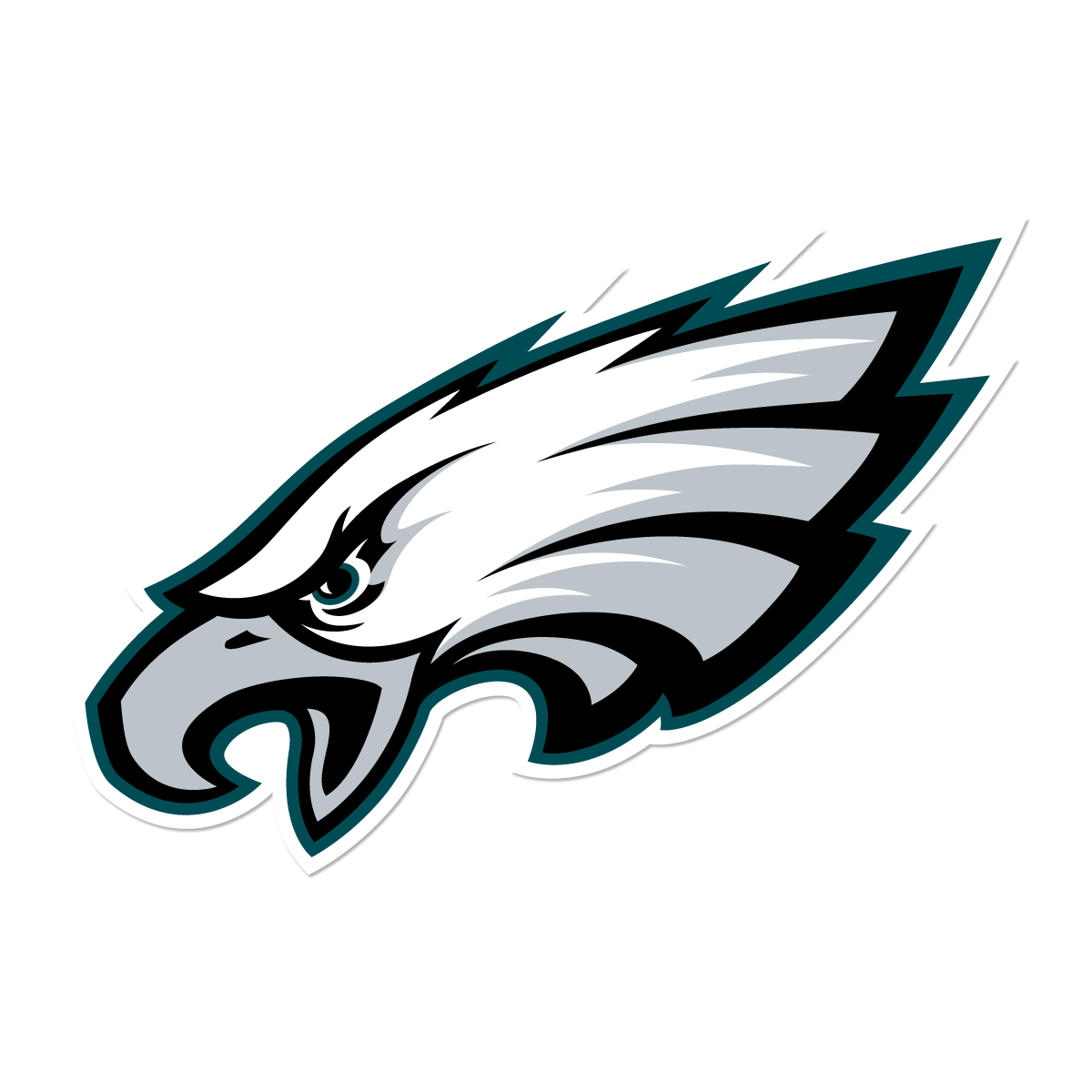 Welcome to Week 6 of the NFL season as we have some great match-ups this weekend. My record last week was a perfect 7-0, which raised my record to 26-15. In the process, the winning percentage jumped from 55.9 to 63.4%. The Kansas City Chiefs and Los Angeles Rams remain undefeated after both had tough games last week. With Julian Edelman returning to the Patriots, Tom Brady looked great as he passed for his 500th career TD. Speaking of career moments, Drew Brees passed Peyton Manning to become the all-time leader in passing yards. This week will be critical for several teams as they hope to rebound from bad losses. This weekend there will be a total of seven games that’s featured with the hopes of reaching the 70% goal. We kick things off on Thursday night as usual and it features two struggling teams from the NFC East. The 2-3 Philadelphia Eagles will visit the 1-4 New York Giants as both teams are trying to stop 2-game losing streaks. The Eagles have struggled on both sides of the ball and this week they lost Jay Ajayi for the season. There are rumors that the Eagles are hoping to bring back LeSean McCoy, but they need help now. Can the go to New York and end their losing streak? The New York Giants have issues everywhere and now the coach has called out Odell Beckham Jr. With the Giants struggling on both sides of the ball, can they put things together and beat the Eagles? New York will start out strong, but the Eagles will find a way to beat them. We now head to the tough AFC North as the Pittsburgh Steelers travel to Cincinnati to face the Bengals. The Pittsburgh Steelers looked like the team we expected last week against Atlanta. James Connor ran the ball efficiently and it made way for the passing game. The defense looked much better against the high-powered Falcons offense only allowing 17 points. If Pittsburgh want to make some ground in the division, beating the Bengals will be the first step. With Cincinnati, they’re ranked in the top-5 in scoring offense with a little under 31 points a game. Unfortunately, they’re giving up 26 points a game on defense. Can Andy Dalton and the Bengal offense continue their hot start? The Bengals are for real, but I’m going with the Steelers to win this one on the road. We head south for this match-up as the Chicago Bears travel to Miami to face the Dolphins. The Chicago Bears are coming off their bye week and should be undefeated right now. They lost to the Packers in Week 1, but they lead the entire game. Since that loss, Chicago is giving up an average of less than 14 points a game. Khalil Mack has been easily the best defensive player thus far and the Bears offense is starting to gel. Can the Bears continue their winning ways in Miami? On the other hand, the Miami Dolphins started the season 3-0, but have dropped their last two. With the Dolphins having issues protecting Ryan Tannerhill, this is the wrong team to be facing now. I’m going with the Bears to continue their winning ways. We head to the Nation’s Capital for this next showdown. The Carolina Panthers will hit the road to face the Washington Redskins in a key NFC match-up. Carolina is trying to keep pace with the New Orleans Saints as they both have one loss. The Panthers are coming off a hard fought win over the Giants last week when Graham Gano kicked a 63-yard FG to win the game. Can Cam Newton and the Panthers head to Washington to beat the Redskins? Washington is coming off a beating courtesy of the Saints on Monday Night Football. With the NFC East struggling this season, Washington remain in first place with a 2-2 record. Can the Redskins rebound and beat Carolina? Will Adrian Peterson be healthy? I’m going with the Redskins to prevail in this one. We head back to the AFC for this critical match-up between two playoff hopefuls. The Baltimore Ravens take a trip down to Tennessee to face the Titans. Baltimore had their two game winning streak halted last week against rival, Cleveland. This should be a defensive struggle with the Ravens ranking first in scoring defense and the Titans having one of the worse offenses. Can the Ravens get back into the win column against this tough Titans defense? Coming into this game, Tennessee is tied with the Jaguars atop of their division with the Texans on the rise. Tennessee also have one of the better scoring defenses in the league as they rank top-5. Can the Titans produce enough on offense to hand with the Ravens? I’m going with the Titans to win at home. This week’s Sunday night game is the game of the week in the NFL. The undefeated Kansas City Chiefs will head to Foxboro to face the New England Patriots. Patrick Mahomes has been the NFL MVP thus far with them beating three of the top teams in the AFC. This will be the toughest test for the young QB and the entire team. Some people think this is the preview of the AFC Championship game, but can the Chiefs make a statement against the Patriots now? After starting the season with a 1-2 record, New England have won their last two games. The Patriots have put up 38 points in those last two games and the defense is ranked in the top-10 in scoring. Can the offense keep up with the Chiefs? Will the defense step up against Kansas City? I’m rolling with the Patriots to hand the Chiefs their first loss. The final game of the week will be the Monday Night Game, of course. This is a battle of two of the marquee franchises in the league. San Francisco 49ers will hit the road to visit the Green Bay Packers. San Francisco had big plans coming into this year, but the injury to Jimmy Garoppolo basically ended their season. The 49ers come into this game with a 1-4 record and losers of their last three games. Matt Breida, who’s one of my RBs in Fantasy Football will miss this game. Green Bay is coming off a loss to division rival, Detroit as they’re hoping to get healthier as the season goes on. With the 49ers struggling this year, Aaron Rodgers could have a breakout game. This could be an opportunity to get the defense on track also. Either way, Green Bay should win this game easily. 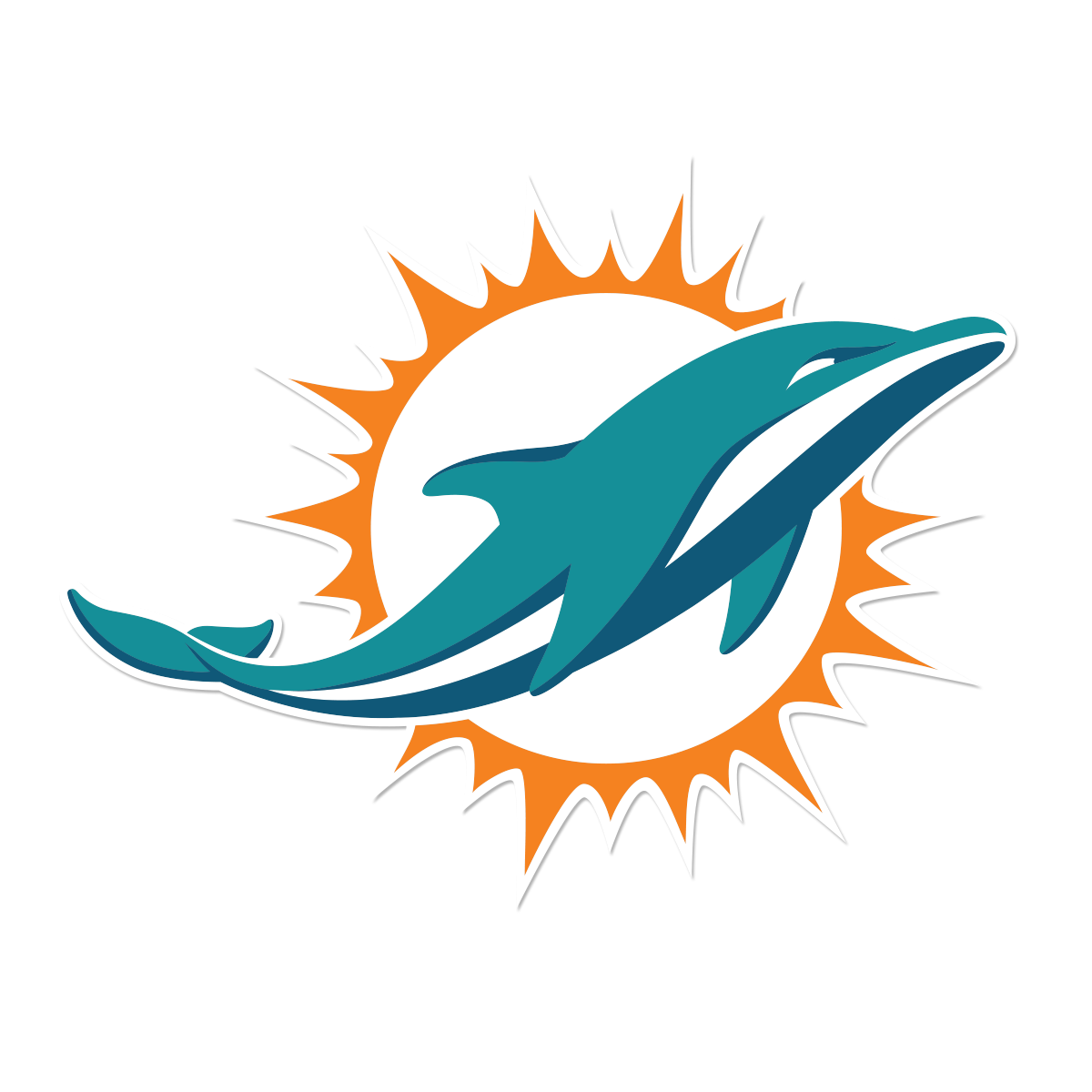 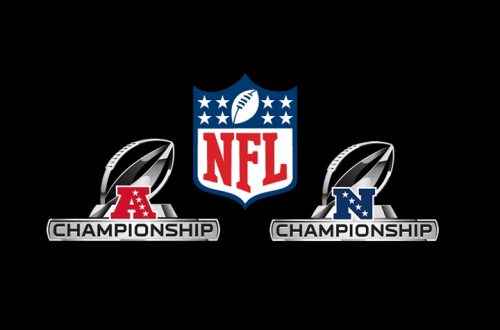 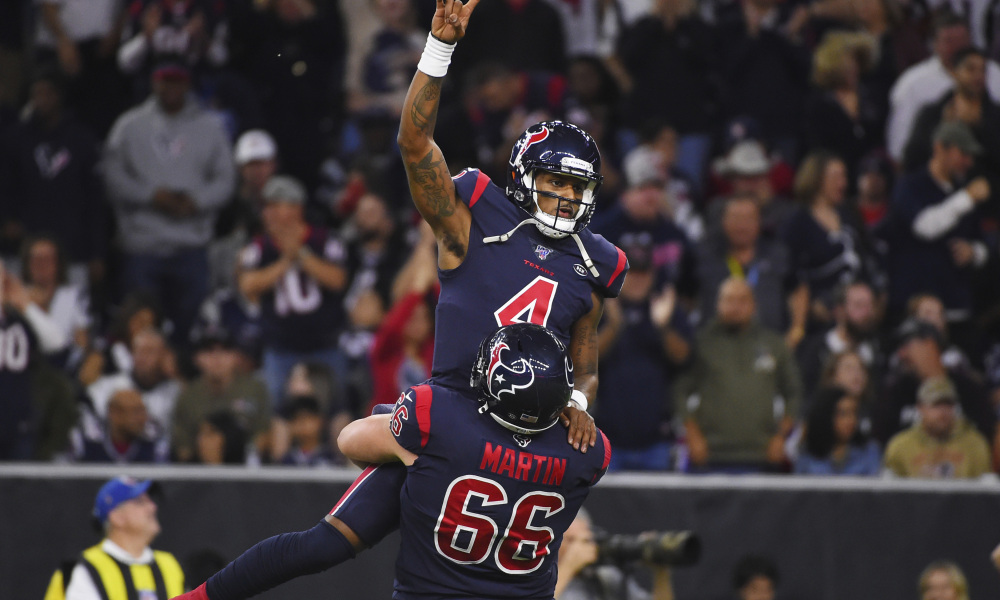