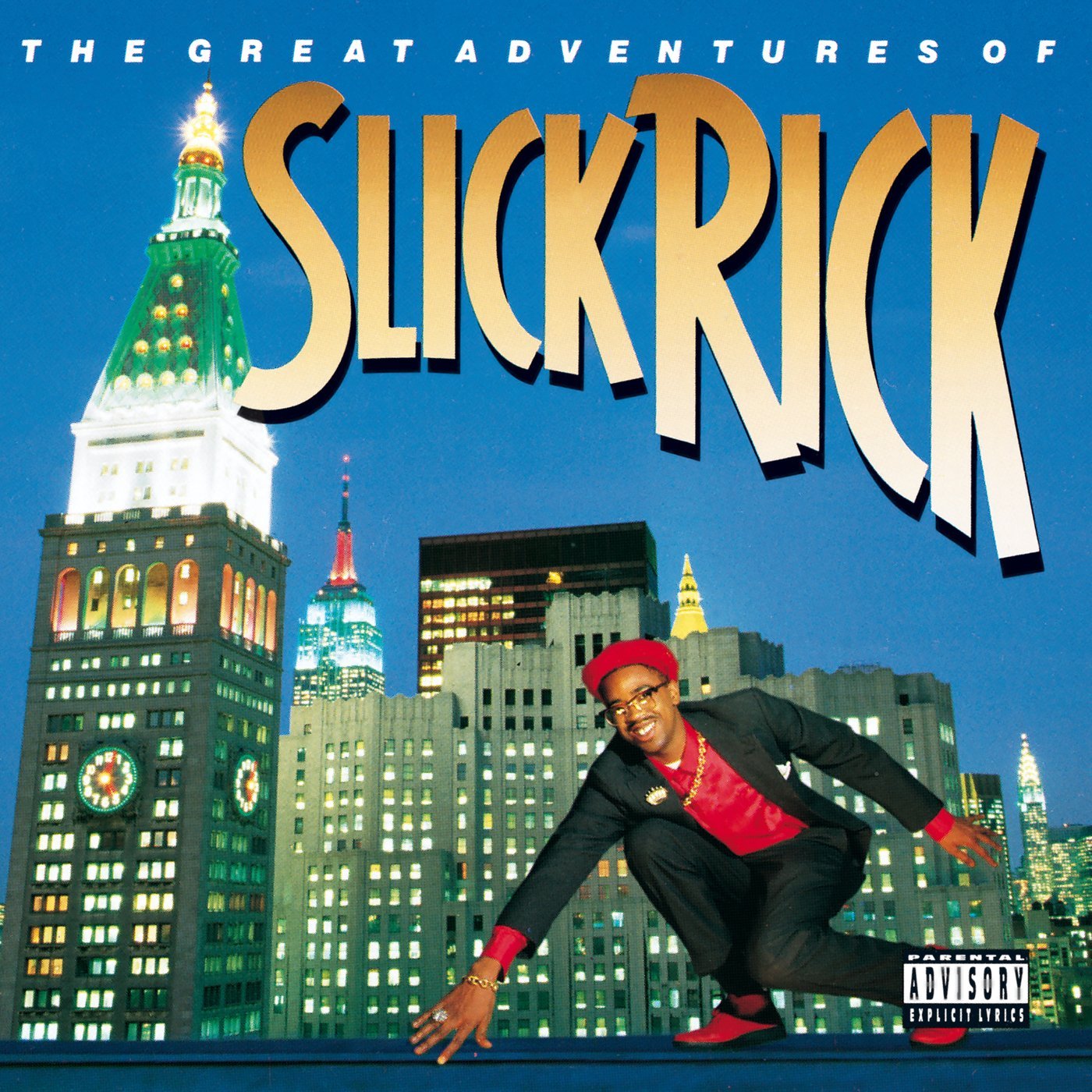 30 years ago today, the legendary Slick Rick blessed us with his debut album. The Great Adventures of Slick Rick skyrocketed him to bring one of the storytellers in hip hop. Back in late June, the album celebrated its 30th anniversary with notable names like Snoop Dogg and LL Cool J. The album inspired legendary rappers like Nas, Snoop and many more. For Throwback Thursday, the featured track is Children’s Story. Children’s Story is regarded as one of the best hip hop records of all-time. It has been sampled so many with Nas sampling it on his Nasir album with Cops Shot the Kid. Check out the video below and let’s celebrate the 30th anniversary of one of the most iconic albums from the original Golden Era. 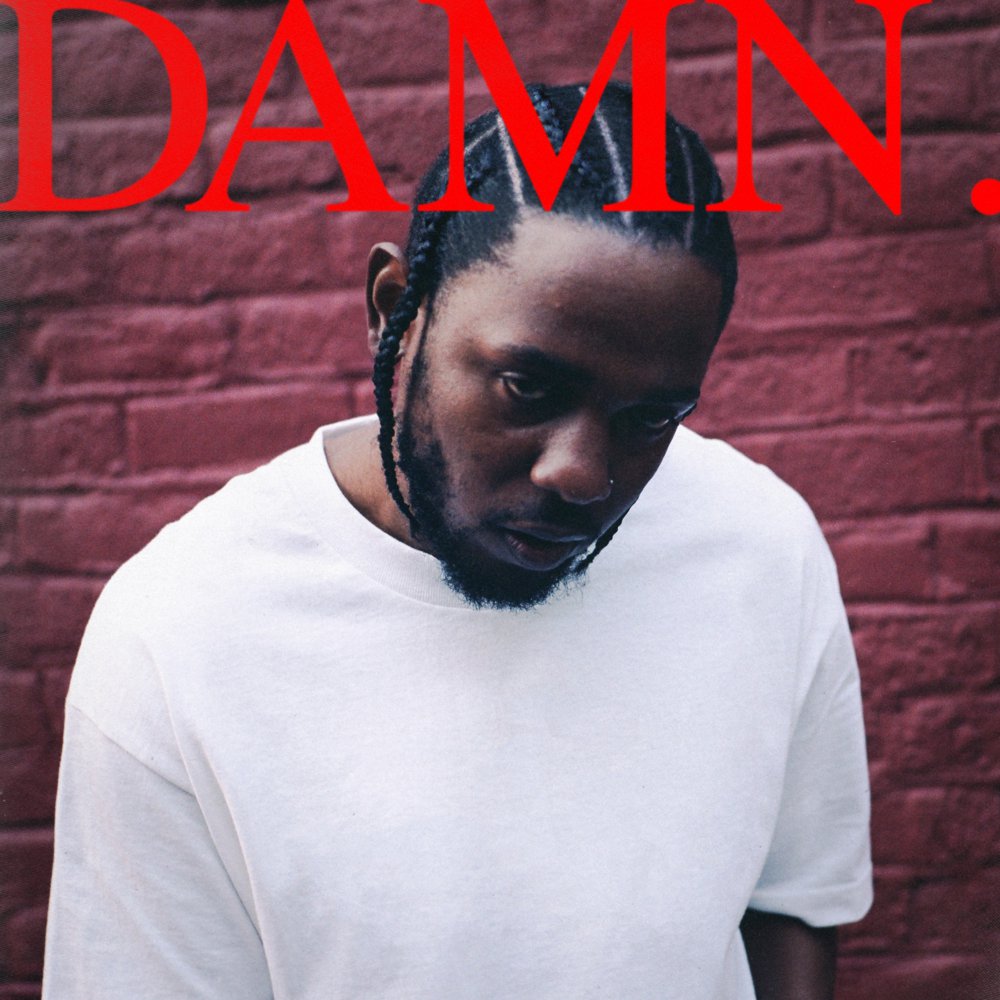 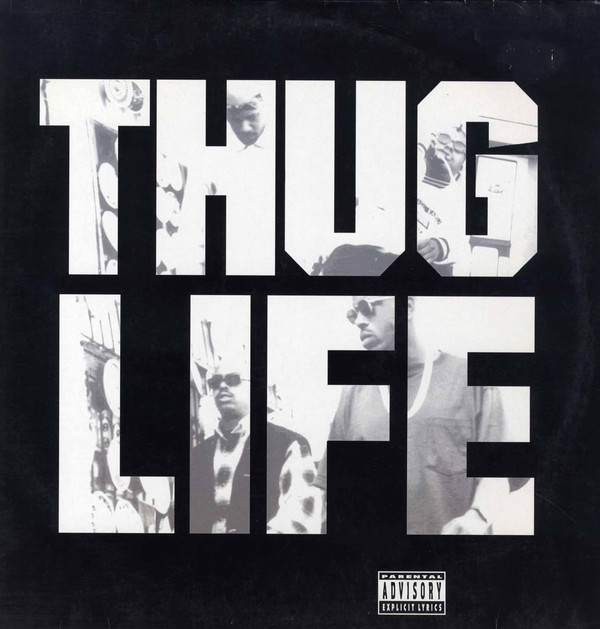