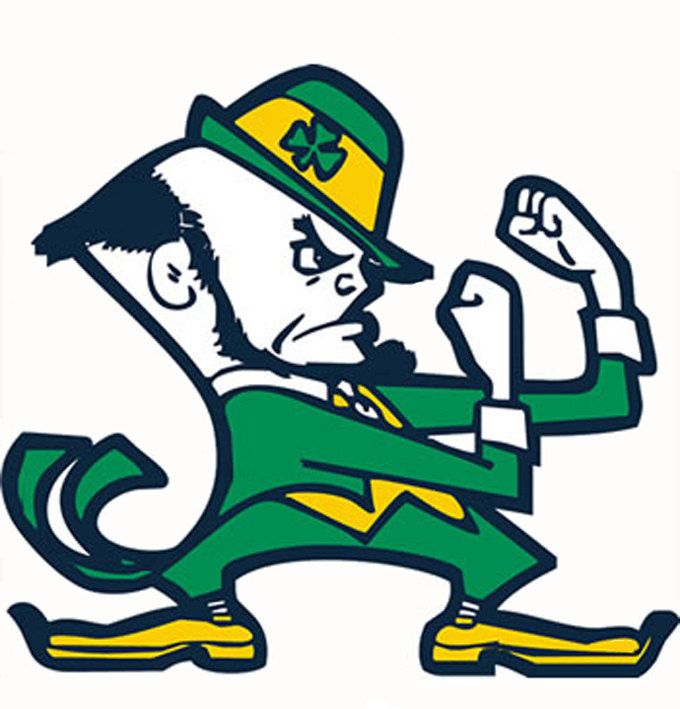 Welcome to Week 12 of the college football season. Since I was under the weather last week, the only predictions that were made was for the NFL. Coming into this week, my record remains 34-9 and my winning percentage is 79.1%. The top 4 teams in the college football playoff all dominated their games last week. 5th ranked Georgia smothered the 24th ranked Auburn Tigers in a key SEC matchup. The 6th ranked Oklahoma Sooners barely escaped their in-state rival, Oklahoma State by one point. Washington State, West Virginia and Ohio State took care of business in blowouts to round out the top-10. With the season coming to an end and the conference championships in two weeks, this week’s schedule is weak. Therefore, I’ll be predicting a total of two games this week. Let’s Get Started!! We start things with the only meeting between top-15 teams, which is the only one this week. The 13th ranked Syracuse Orange will head to Yankee Stadium to battle the 3rd ranked Notre Dame Fighting Irish. Syracuse has been one of the biggest surprises this season with their 8-2 record. If you don’t think this team is legit, remember they almost knocked off Clemson earlier in the season. Can they pull off the upset and change the college football playoffs around? Notre Dame still control their own destiny to reach the college football playoffs. Ian Book should return after missing last week’s game against Florida State. Notre Dame need to win in impressive fashion and I think they’ll continue to hold down their playoff spot with a win. We head to the Big-12 for the final game of the week. The 22nd ranked Iowa State Cyclones will travel to Texas to face the 19th ranked Longhorns in a night game. After starting the season 1-3, the Cyclones have won five games in a row. While the Iowa State Cyclones isn’t one of the Big-12 teams that score a lot of points, the defense ranks in the top-25 in scoring. David Montgomery will miss the first half of the game after being ejected last week, so that’ll hurt them. Texas ended their two game losing streak last week after beating a tough Texas Tech team. Texas is headed in the right direction as they hope to finish the season with two wins. With Montgomery missing the first half, Texas should take advantage of it and beat Iowa State.

What game intrigues you the most in college football? Do you see any upsets happening this weekend? What do you think about my predictions and my top-5 below? Leave a comment below. 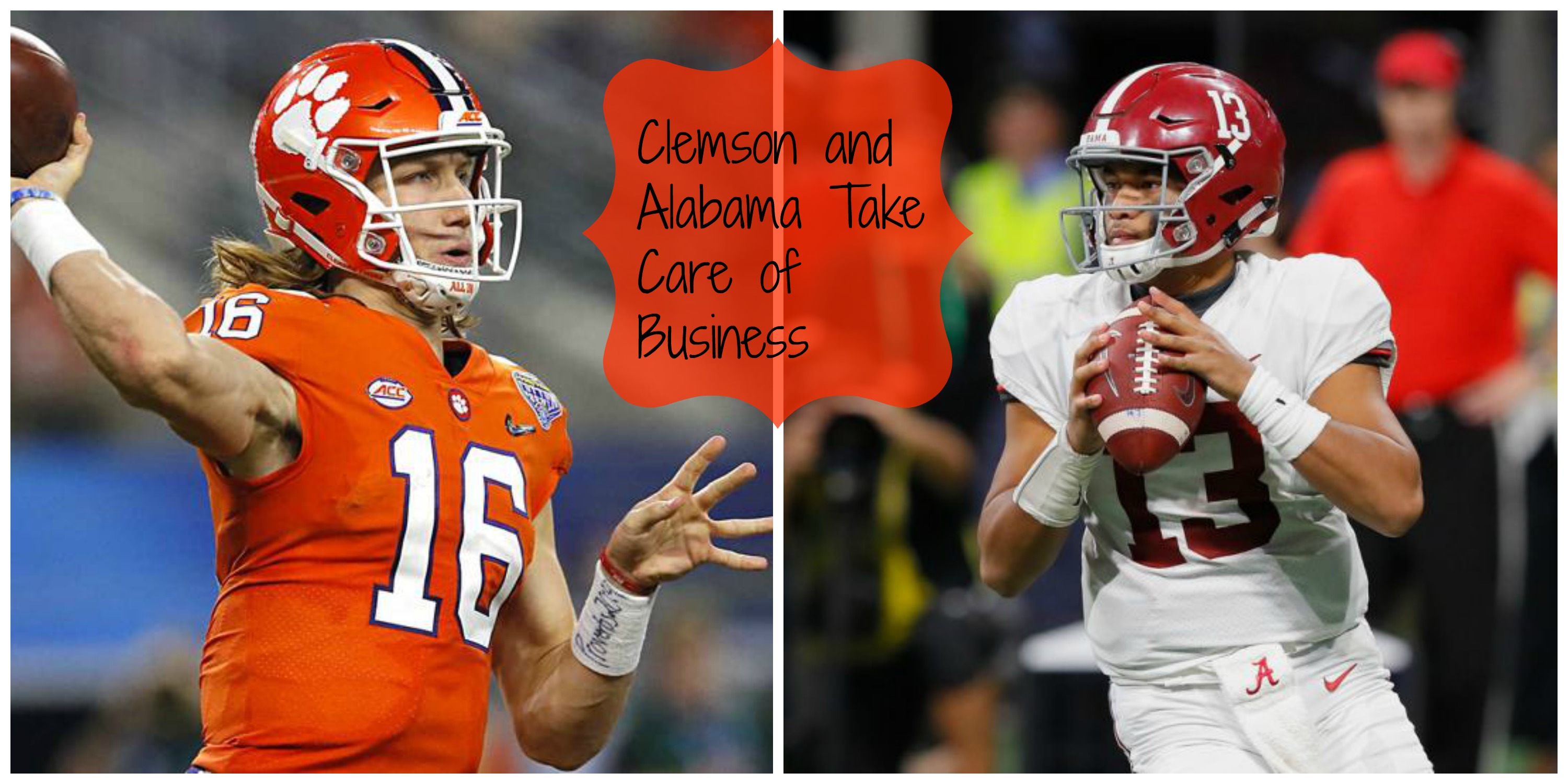