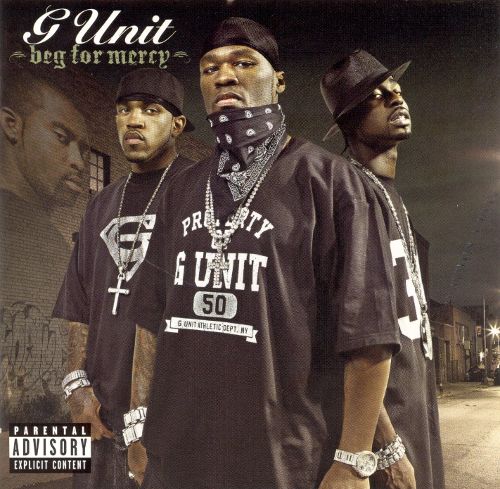 Jay-Z wasn’t the only one celebrating an anniversary yesterday as he released the Black Album 15 years ago. G Unit released their major label debut, Beg for Mercy. 50 Cent set the stage for this release after he dropped Get Rich or Die Trying earlier in the year. During this time, Tony Yayo was locked up and this G Unit album set Lloyd Banks for his debut project, Hunger for More. Stunt 101 was the first single of the album and my Throwback Thursday track. 50 Cent, Lloyd Banks and Young Buck dropped the track about six weeks before the album and it was featured on several mixtapes. G Unit definitely put in the work as they were still releasing mixtapes while promoting the album. A couple weeks before the album dropped, they released Poppin’ Them Thangs as their second single.

Dr. Dre & Scott Storch produced the track and it was another banger. 50 Cent started off the track, followed by Lloyd Banks and then Young Buck. To start off 2004, they released the Joe-assisted Wanna Get to Know You. With Joe on the hook, of course they went the smooth route for the ladies. Beg for Mercy went on to sell a little below three million and over 8 worldwide. G Unit continued to dominate the mixtape circuit, but they released one more single. In April of 2004, G Unit released their fourth and final single, Smile. Smile was Lloyd Banks spitting the entire track while 50 Cent sang the hook. This prepped Lloyd Banks for his album to drop at the end of June. Below you can check out the Beg for Mercy album. 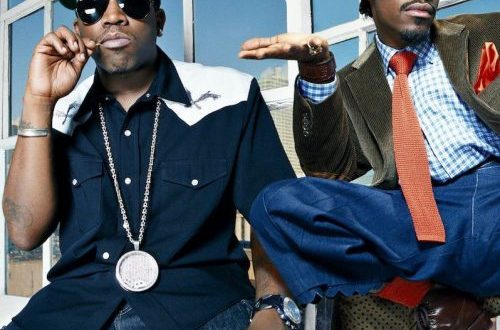 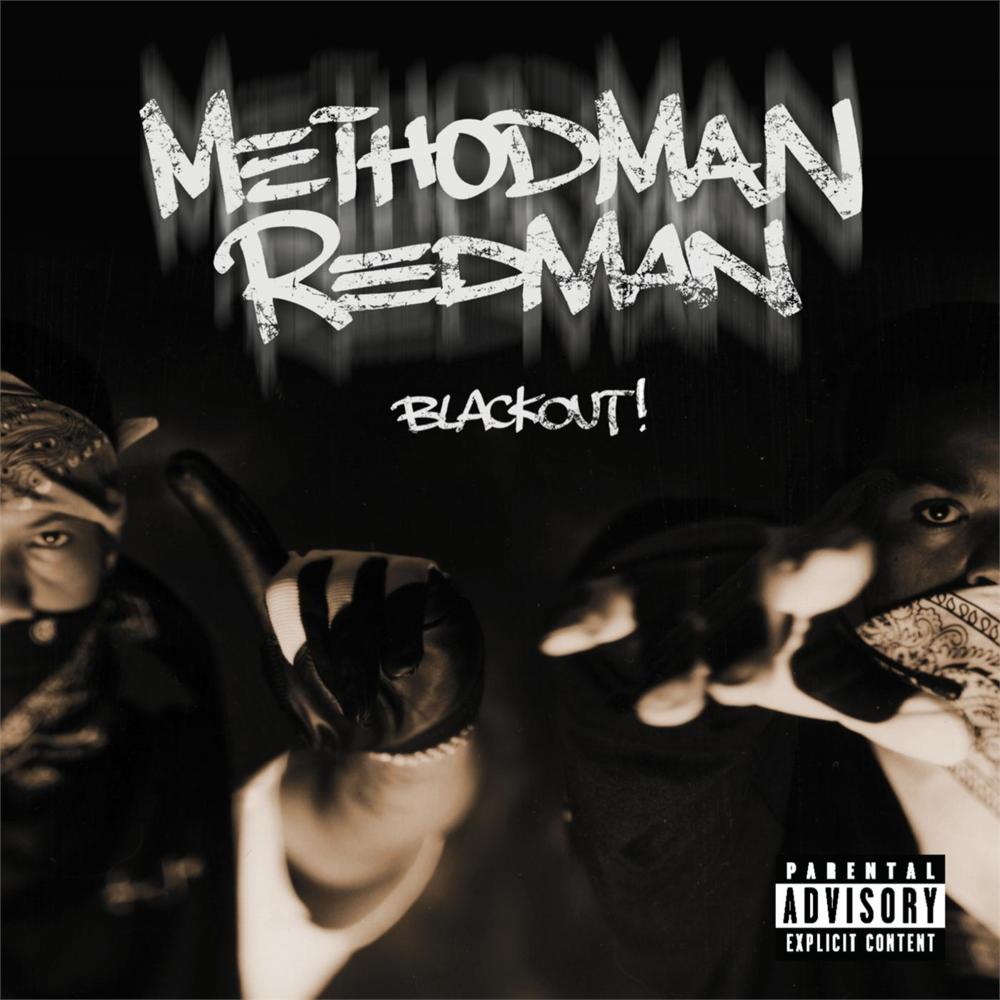 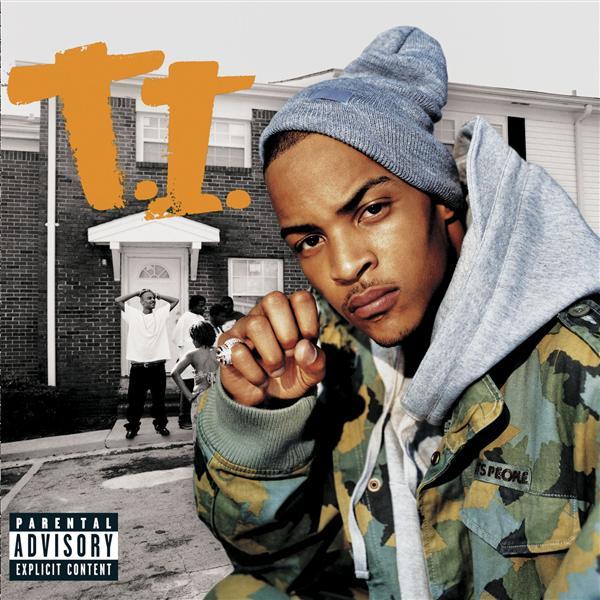