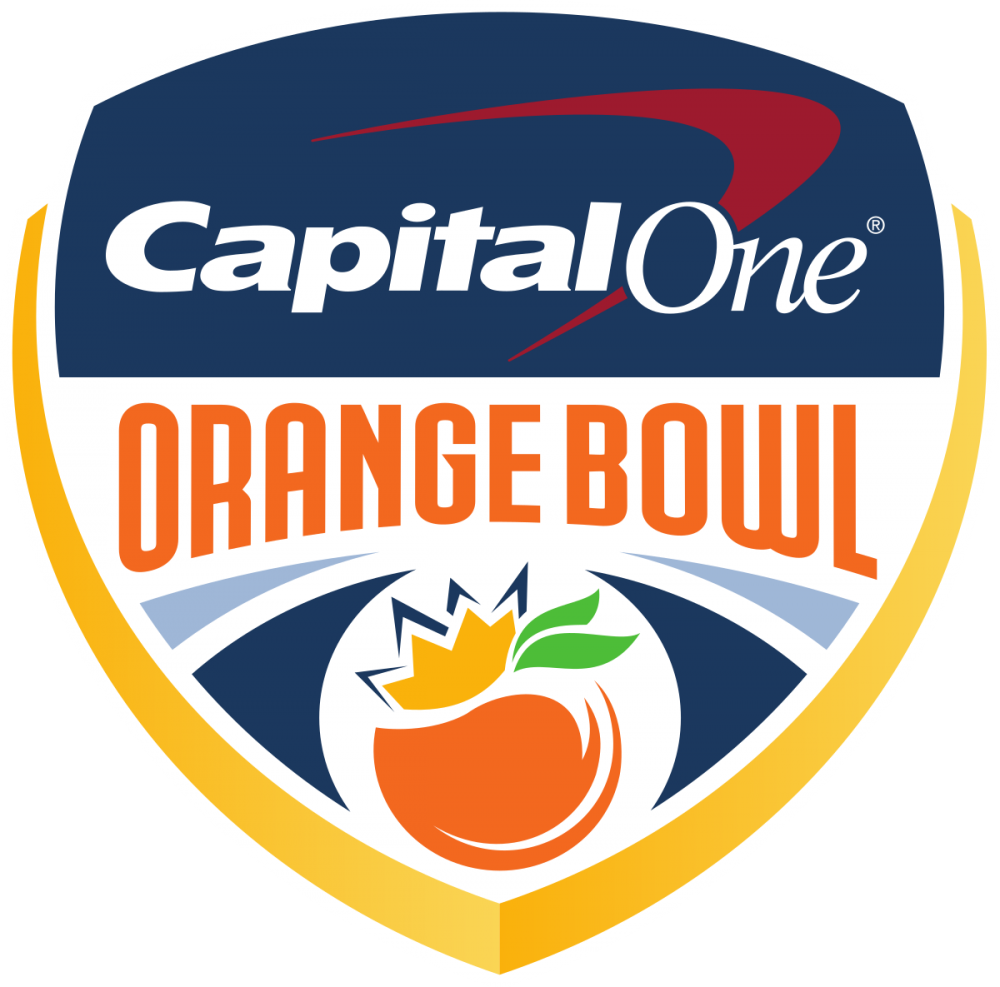 We’ll kick things off with one of the College Football Playoff Games. We have the Capital One Orange Bowl between the Alabama Crimson Tide and the Oklahoma Sooners. As we all know, Kyler Murray walked away with the Heisman Trophy barely edging out Tua Tugavoila. Many people still didn’t think the Sooners deserved to be in the playoffs. Either way they’re in and probably have the most lethal offense in the playoffs. Will they be able to put up those crazy numbers against the Crimson Tide? In the SEC Championship, the Georgia Bulldogs exposed the Tide defense. Coming into this game, Oklahoma has a more explosive offense. The issue with Oklahoma is the defense as they possess one of the worse in the country. The defense of Georgia held the Tide in check for most of the game and made Tua like a regular QB. 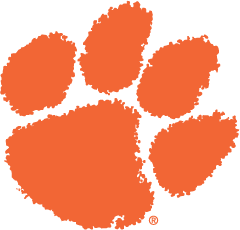