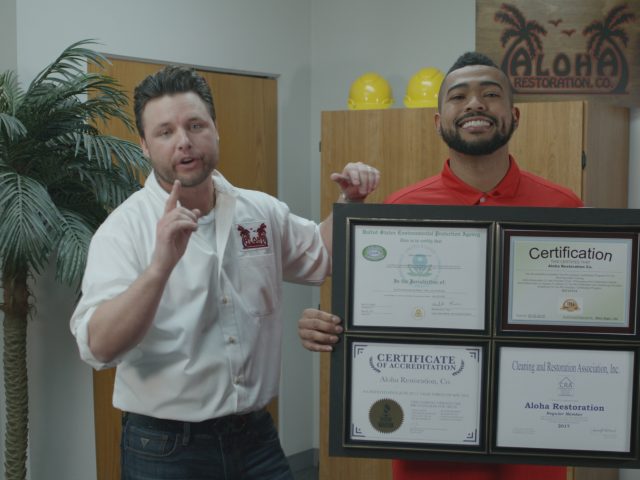 For the last three decades, the Chicago Bears have been one of the most disappointing teams in the NFL. Chicago, the third-largest city in the United States, has had a long love affair with professional sports. The city has played host to some of the strongest professional sports teams of all time, including the multi-championship-winning Chicago Bulls basketball team and the World-Series-winning Cubs and White Sox baseball teams. Yet, since the late 1980s, its sole professional football team has let the great city’s fans down with crushing regularity.

But it was not always this way. In 1985, the Chicago Bears won Super Bowl XX. In one of the biggest blowouts in that contest’s history, the Bears ravaged the New England Patriots, scoring 46 points to New England’s 10. This was the culmination of a 1984 NFL season that saw the Bears end with a league-leading 15-1 record.

That year’s extraordinary Bears roster featured some of the greatest players in NFL history. One of those players was Tom Thayer, an offensive lineman who played at both the center and guard positions. Thayer was able to parlay his celebrated career as a member of one of the greatest Bears teams in history into a wildly successful radio broadcasting career. Today, he is the host and color commentator of the official Chicago Bears game day radio broadcast, and he also appears as a commentator on a number of other Chicago-area sports broadcasts and television shows.

Now, Thayer and Dan Bernstein, another well-known Chicago area radio personality, have both teamed up with one of the most respected names in storm damage restoration and home improvement throughout Illinois and Southern Wisconsin. Aloha Restoration, a division of Aloha Construction, has partnered with these two radio legends to get the word out about the important services –including water removal, mold removal, and fire restoration – that the company now offers throughout its area of operations.

Thayer stated that he decided to partner with Aloha Restoration due to the high-quality work that the company has demonstrated, as well as the generosity of Aloha founder and longtime Thayer friend Dave Farbaky. Thayer has pointed to how important it is that Illinois and Southern Wisconsin residents are made aware that there is a company within reach with a proven track record of disaster recovery, storm damage repairs,water removal, fire remediation, and mold removal.

Aloha Restoration was founded when Aloha Construction founder and serial entrepreneur Dave Farbaky realized that there was a serious gap in the damage restoration business throughout his home state of Illinois. Farbaky describes the laxly regulated storm damage restoration industry throughout Illinois as being a sort of Wild West, where no real licensing was required, and customers’ expectations were not being met.

With more than 20,000 successful roofing, siding,and gutter repair jobs under Aloha Construction’s belt, Farbaky decided to expand into the water removal, fire restoration, mold removal, and storm damage repair side of the business. Since then, Aloha Restoration has expanded across the entire state of Illinois and much of the lower half of Wisconsin. The company maintains its headquarters in Zurich Lake, Illinois, and also has a field office in Bloomington, Illinois.

Whereas Aloha Construction focuses more on heavy construction, including roof replacement, siding replacement, and structural renovations, Aloha Restoration focuses on many of the grittier details and difficult tasks that must be attended to in the aftermath of storms, fires, or floods. Aloha Restoration has certified technicians in the fields of mold removal, water removal services, smoke restoration, fire restoration, and carpet cleaning. It is a full-service, one-stop restoration company that is capable of handling any home disaster recovery job, from the moment first responders leave the scene to the final touch ups. In partnering with one of the greatest living Illinois sports figures, one of the state’s most skilled disaster recovery companies is continuing an already-impressive legacy of excellence. 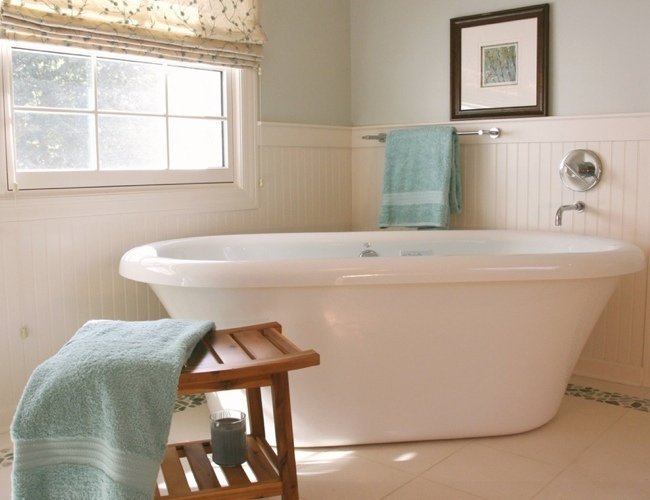 How To Transform Your Small Bathroom For Under $150 DIY 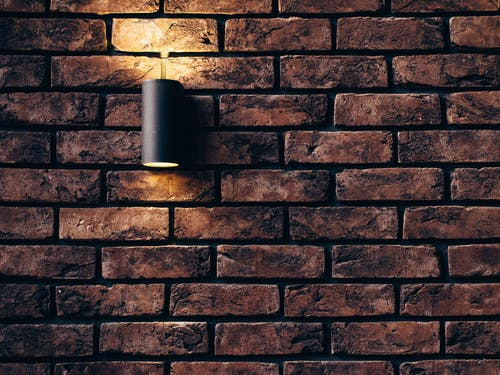 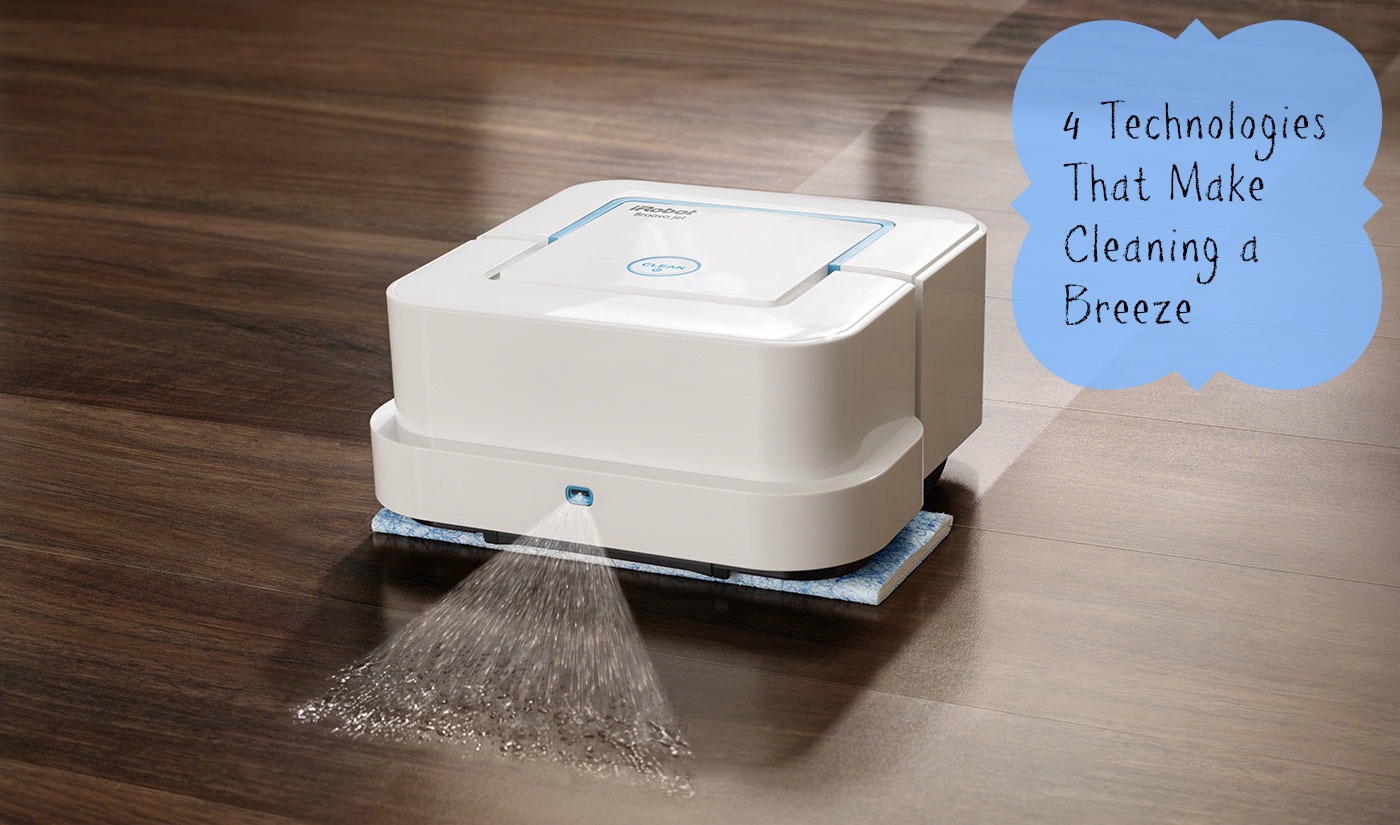 4 Technologies That Make Cleaning a Breeze