Nico Cartosio said, “Christmas is such a joyous time. But haven’t you ever happened to feel unbearingly sad on this night? I believe those who are alone this Christmas would understand me. And completed, “The story of ‘Christmas On The Moon’’s music video takes place on the streets of my favourite city  where occasional shootings happened when I was in my teens. The plot is based on a real story from my childhood, some fiction, and on some magic as well – it’s impossible to separate these things on a Christmas night. Sometimes your only protector from a bullet is a teddy bear…”

‘Christmas On The Moon’ features world-renowned orchestra conductor Gavin Greenaway, who has worked on films such as Inception, Star Wars, Christopher Nolan’s Batman trilogy, Pearl Harbour and many more alongside modern composer heavyweights such as Hans Zimmer, John Williams, and John Powell. The violin that can be heard throughout ‘Christmas On The Moon’ is performed by famed chamber musician John Mills who is the co-leader of the English Chamber Orchestra and for the past 10 years has been the leader of the highly acclaimed Tippett Quartet, performing, and broadcasting widely across the UK and worldwide.

‘Christmas On The Moon’ has been taken from his upcoming album expected for 2019 which is being recorded at the famed Abbey Road studios in London. Watch the video below. 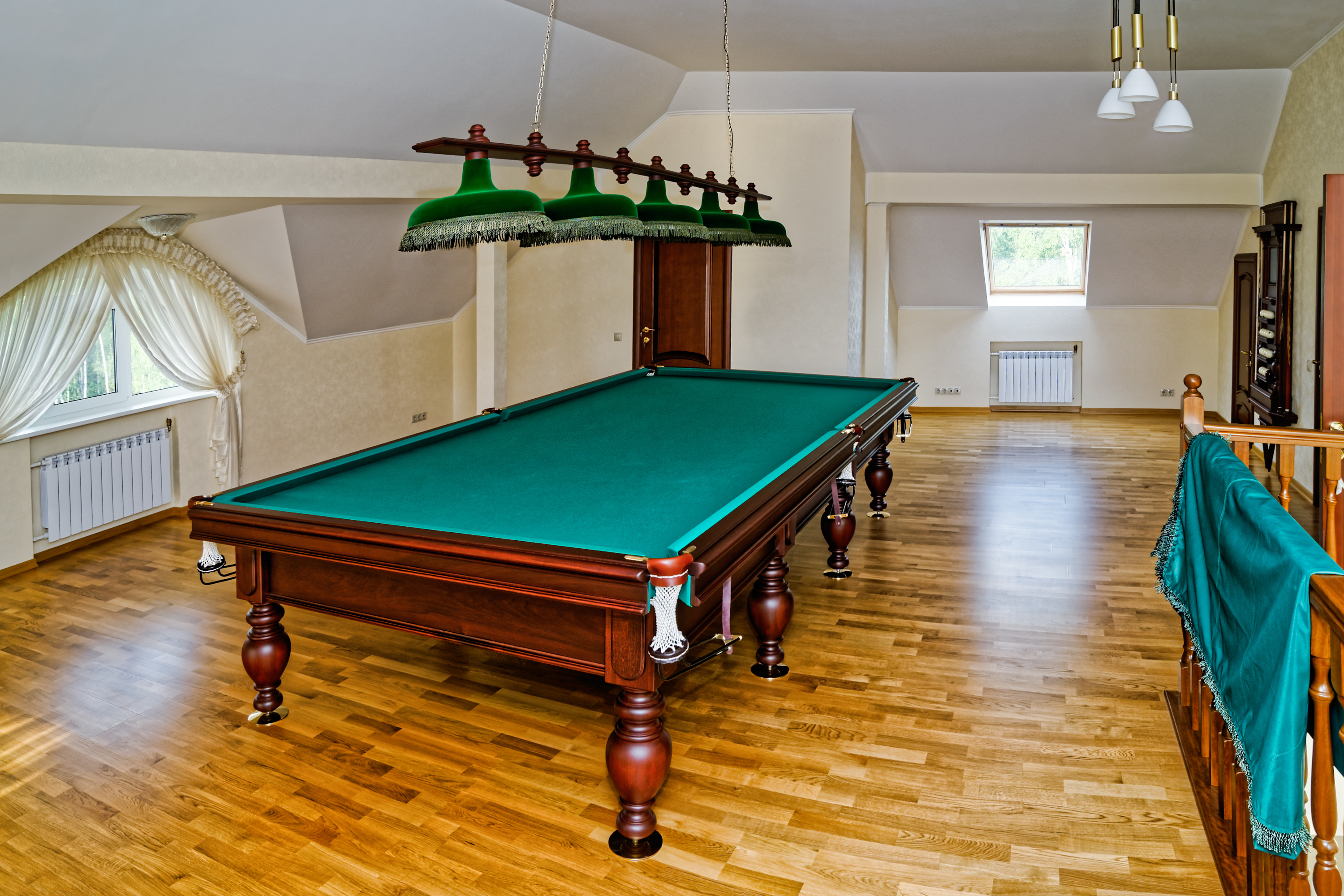 7 Ways to Improve Your Games Room 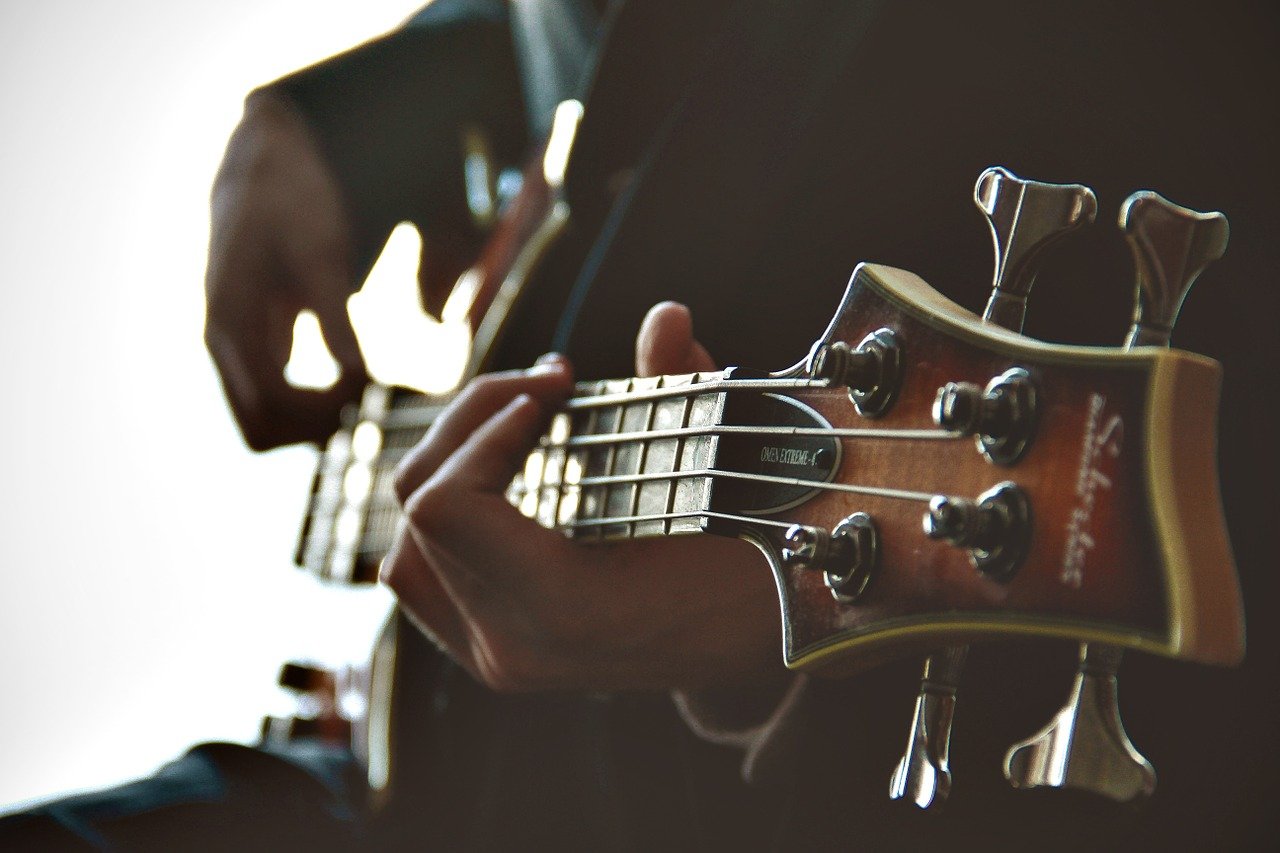 Why Learning How to Play Guitar Could a Great Move 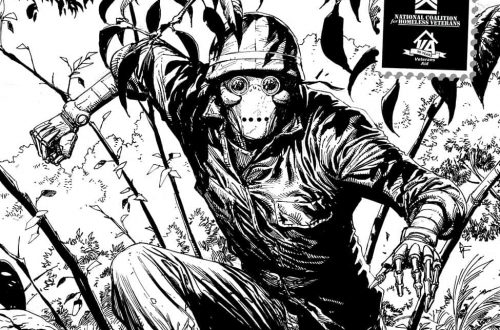 What You Need to Know About the New Series: Junkyard Joe