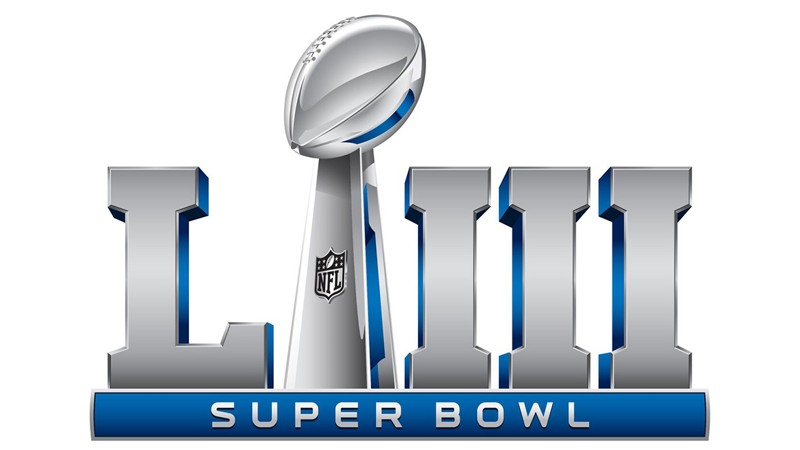 Here we go! The Los Angeles Rams will battle the New England Patriots to crown a new Super Bowl Champion. I’m baffled because in the Conference Championships, my picks were the New Orleans Saints and Kansas City Chiefs. With the big game only a few days away, the blown call by the refs is still a big part of discussions everywhere. Let’s move on because the Saints has every chance to win and the play calling was horrific by Sean Payton at the end of the game. Now on to the New England Patriots and Los Angeles Rams. Both of these teams have been written off at some point during the season. After the Patriots slow start, people thought Brady was finally declining and the Patriots wouldn’t get to the point. New England beat the Chargers at home and the #1 seed Kansas City Chiefs on the road.

For the Los Angeles Rams, after they became the final team to lose a game, they kind of declined also. The Eagles and Bears beat them, and everyone thought they peaked too soon. In the Divisional Round, they used a stingy defense to go along with a ground and pound to beat the Cowboys. In the NFC title game, the Rams went on the road and beat New Orleans to avenge a loss from earlier in the season. The big question coming into the game for the Rams is the health of Todd Gurley. Gurley barely played and many think his knee is worse than he’s saying. C.J. Anderson has been a nice addition to the Rams as he’s carried the ball well and efficiently. Jared Goff have stepped his game up and despite the noise in the Superdome, he still remained poised.

Will Goff maintain that same poise in the Super Bowl? Will Gurley be healthy enough to make a difference? When it comes to the offense of the Patriots, they’ve relied heavily on Sony Michel and the run game. New England will try to minimize the Aaron Donald effect by getting the ball out of Brady’s hands quickly. The Patriots will also try to run a lot of screen passes and James White is the perfect guy for that. Julian Edelman should have a great game and Gronk will make at least a couple of huge catches. The big issue for the Patriots will be trying to stop this high-powered offense of the Rams. Los Angeles have a slew of playmakers on offense. Will Brady walk away with his 6th Super Bowl ring? Could the Rams be starting a dynasty of their own? I’m going with the Patriots to win. 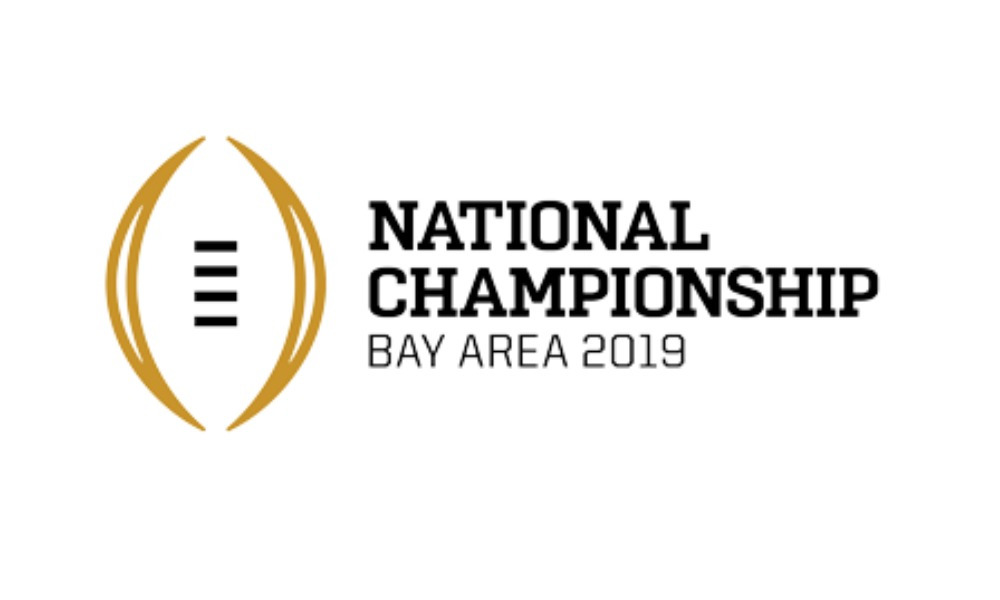 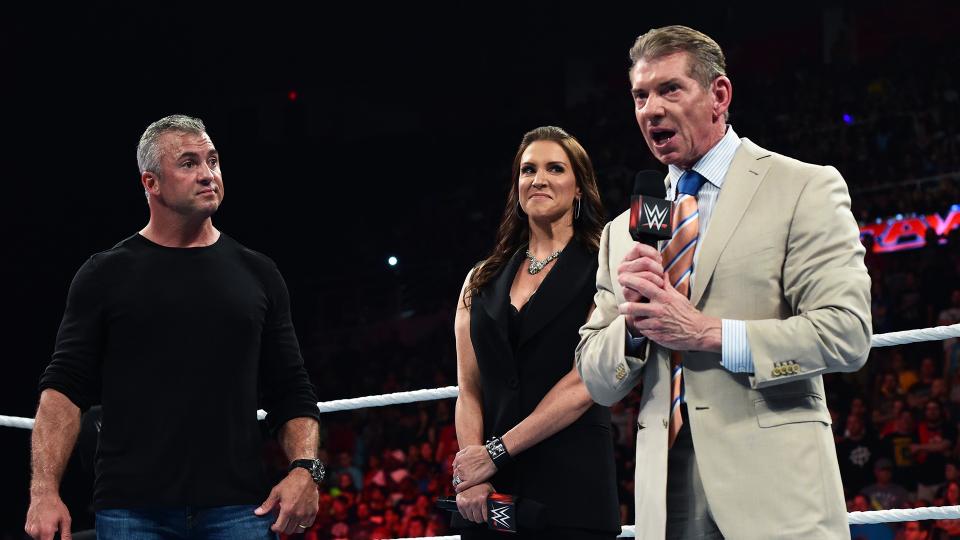